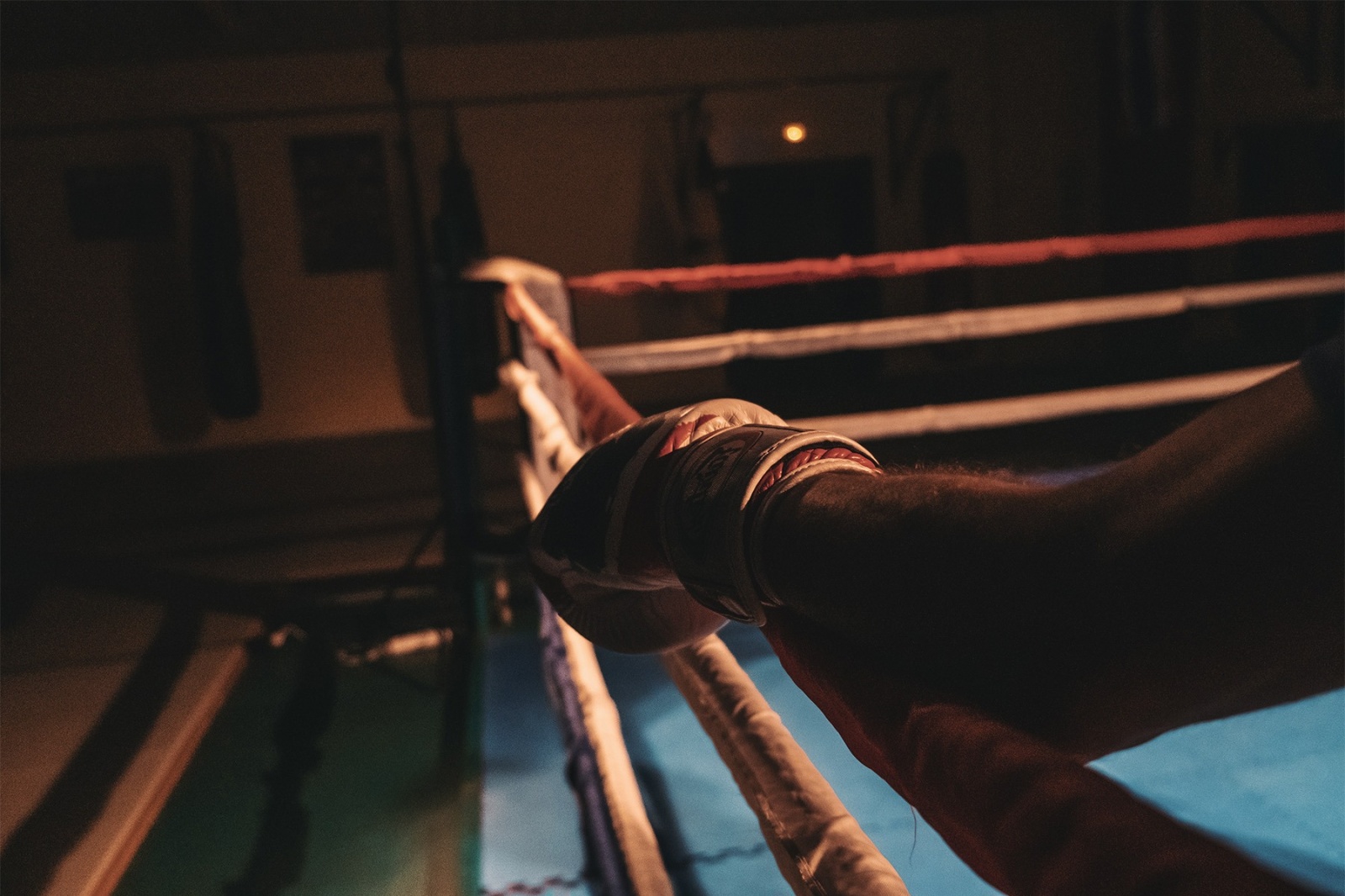 Local Netherlands Services Up Against the Ropes

The arrival of HBO Max in the Netherlands well and truly unseats VodafoneZiggo from its once held number one buyer position in the market. With next to no buffer between the two events in March, as VodafoneZiggo’s output deal with Warner Bros. Discovery ended HBO Max launched in the Netherlands. Show Tracker reveals that not only has all the once staple Warner content for VodafoneZiggo been immediately pumped into HBO Max, but the Studio SVOD has also acquired more third party TV series this season. This makes it an all the more prominent competitor, both as a service attracting eyeballs, but also as a buyer in an increasingly tough acquisition market. 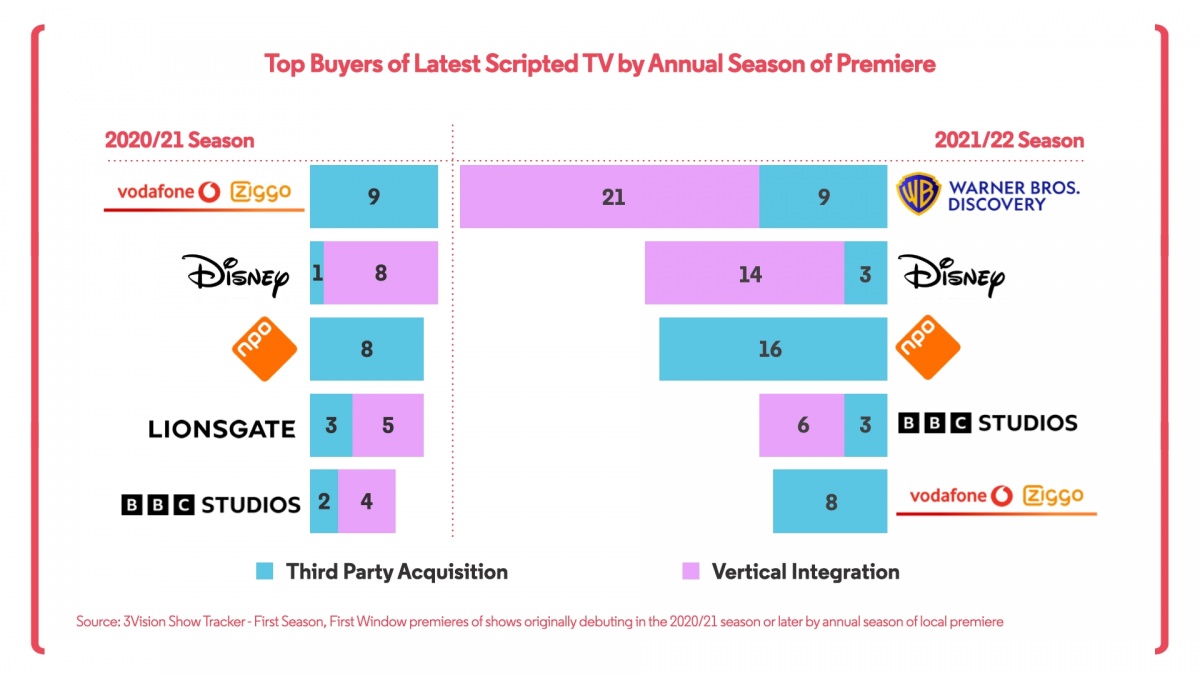 To plug the content gap left by Warner Bros. Discovery, VodafoneZiggo turned to Paramount to supply a number of their Showtime TV series in the hope to fill the premium drama gap. This backup deal is likely to have its short-term future already in jeopardy as the Netherlands is set to be one of the launch markets for SkyShowtime, the joint venture between Paramount and NBCUniversal set to bring content from both studios to most of Europe’s major markets without a Sky presence. Leaked marketing materials suggests SkyShowtime will have some kind of partnership with VodafoneZiggo, with the operator likely to act as a super aggregator, bundling the SVOD service alongside a Pay TV subscription. This is not an exclusive agreement as the same leaked material points to all the other major Dutch operators (KPN, Tele2 and T-Mobile) having relationships of their own with the upcoming SVOD.

The Netherlands was one of the first Disney+ markets outside the US and so the SVOD has been firmly entrenched for some time, with its Star add-on helping further to drive high levels of vertical integration in the market. The launch of HBO Max this year has pushed that activity well across the half way mark however, with SkyShowtime likely to only make US content even rarer acquisitions for third party buyers. 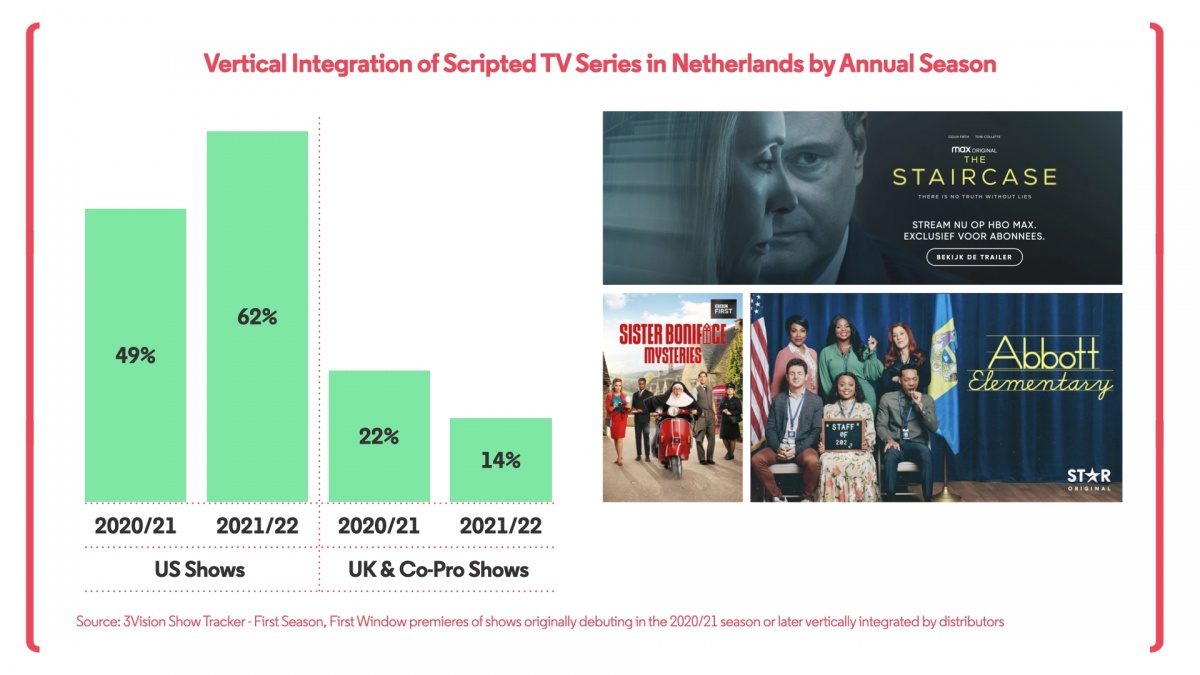 Vertical Integration of UK titles in the Netherlands has largely been led by BBC Studios licensing its TV series to its BBC First channel in the market, with US Studios with a service presence also responsible for some co-productions appearing on their own SVODs and channels too. However UK and Co-productions are being vertically integrated less season-on-season despite BBC Studios continuing to license almost all of its latest shows to BBC First in the region. More UK distributors are finding routes into the market, whether from reliable historical targets such as the public broadcaster NPO or from studio SVODs like HBO Max, with its European content team keen to supplement the Warner pipeline with premium drama from UK suppliers, not just in the Netherlands but as part of Europe wide acquisitions where possible.

Like many other markets vertical integration, for the time being at least, is fast becoming the norm in the Netherlands for US content. With a key potential supplier like BBC Studios also heavily invested in its own channel within the market, the opportunity is even greater for BBC Studios’ competitors to capitalise on what will be an increased level of desperation from local dutch buyers or what are likely to be lucrative multi-market deals offered by the likes of HBO Max, with even Disney+ engaging with some third party distributors like All3Media in the market. Viaplay’s recent expansion into the region offers distributors an additional target for multi-market deals, with traditional multi-market buyers like Netflix winding down their acquisition activity, NENT is set to potentially become yet another threat to local players in Europe.

For the local buyers like NPO an increase in co-productions such as ‘The Defeated’ (StudioCanal) will likely grant more resilience to an ever-changing acquisition market, alongside a delicate leveraging of historical relationships with distributors that may otherwise be tempted away by the large amounts of money offered by studios in multi-market deals. Local broadcasters in other markets such as ZDF in Germany have been engaging in more of this kind of activity. For others in the Netherlands like VodafoneZiggo, the apparent partnership with SkyShowtime may signal the beginning of a departure from traditional acquisition activity and towards a race between its rival operators to become the top super aggregator.