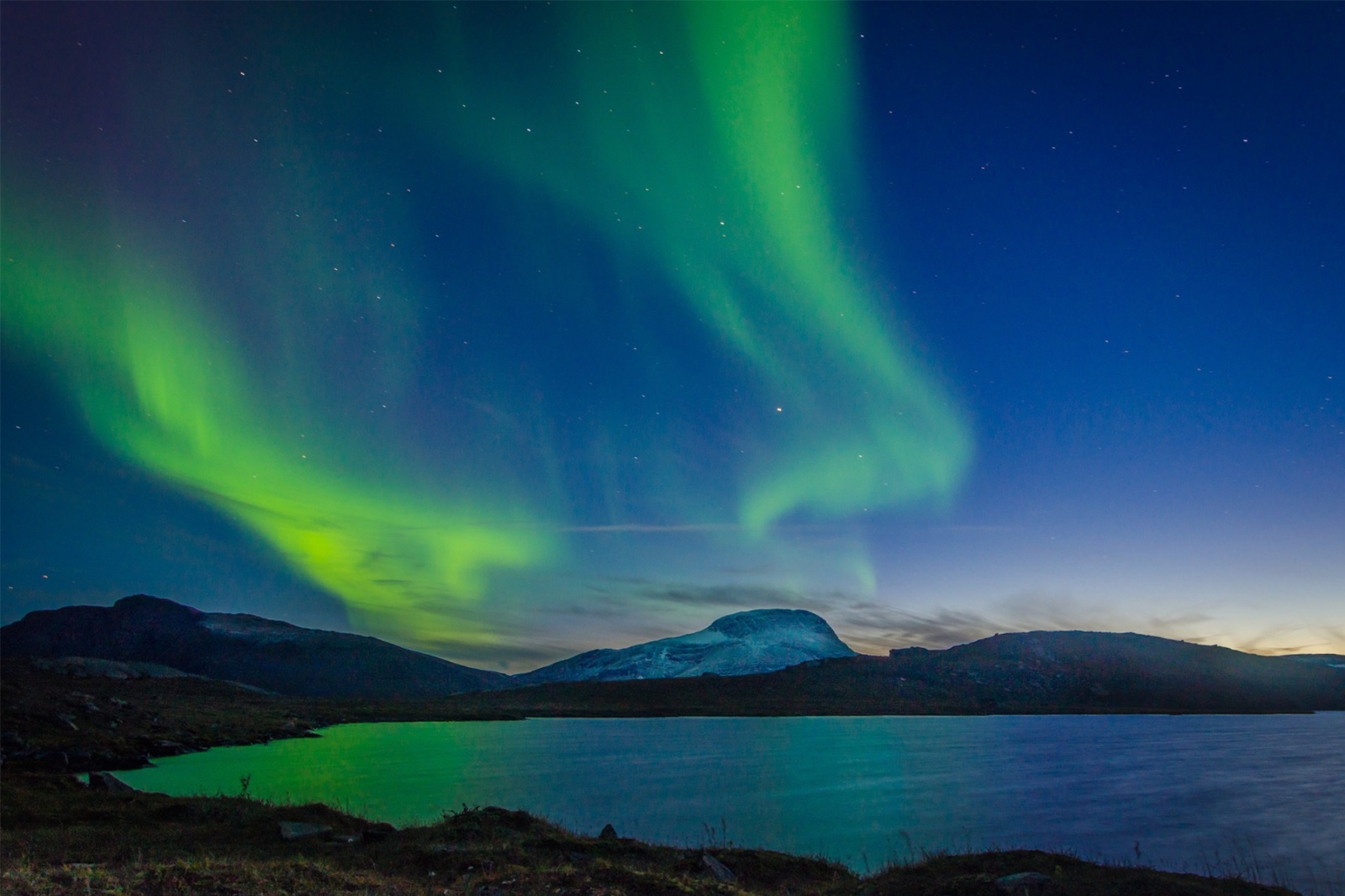 Viaplay Breaking Through to International Markets

With Netflix citing increased competition as a primary reason for their Q1 2022 losses we’ve taken a look into a how a regional streamer, Nordic Entertainment Group’s (NENT) SVOD Viaplay, handles their international rollout and what they can do in the acquisitions market.

Viaplay launched as a pan-regional service in each of the Nordic countries woking closely with it’s channel group in the region. 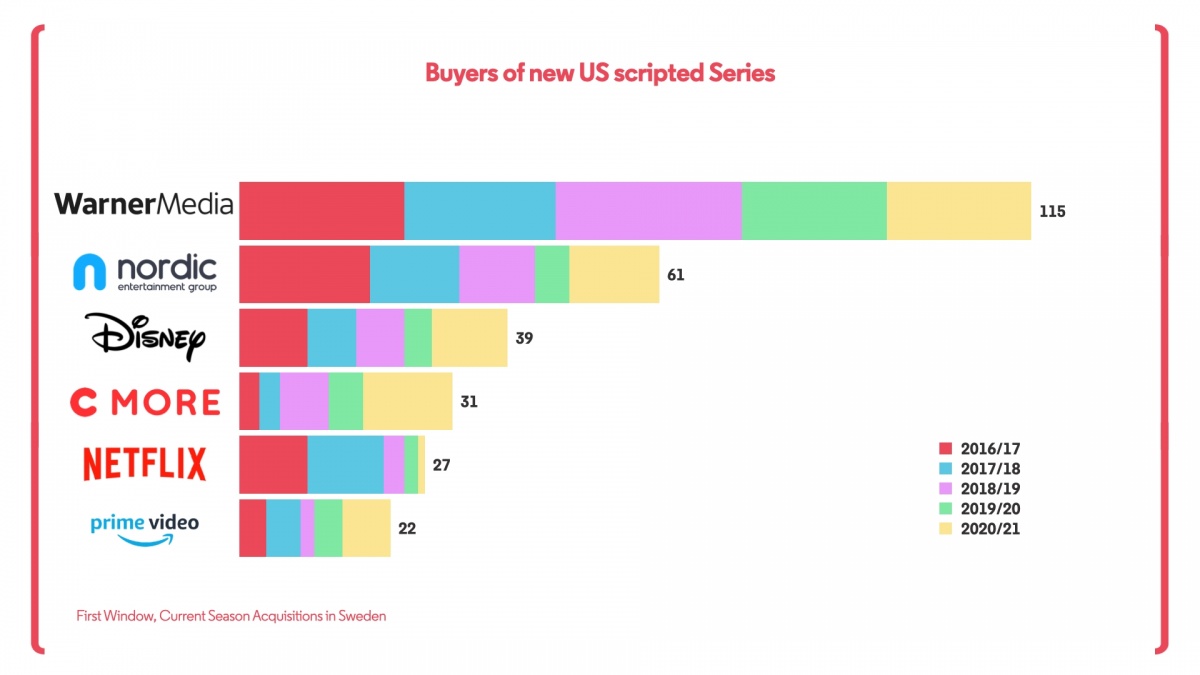 In Sweden NENT is the second largest buyer of US content, behind only WarnerMedia (for HBO Max). With NENT originally premiering shows on their free (TV6) and pay (TV3 and TV8) channels, in much more recent times more TV series have premiered on Viaplay itself. Since 2016 50 new US shows have premiered on the service with many of them acquired in the same season as its original US broadcast. The number of shows has been aided by NENT’s partnership with Sony providing 20 new shows onto the service.

In comparison to the larger streamer Netflix it looks to be far more competitive when it comes to acquisitions in it’s home markets, but while Netflix have claimed their strategy for originals over acquisitions for a long time the strategy looks to be changing for Viaplay as they continue their international rollout. A deal with MGM towards the end of 2021 showed NENT’s interest in ramping up their Viaplay Originals slate with the promise of 6 new English Language originals, and Viaplay are even set to premiere 60 originals in 2022. 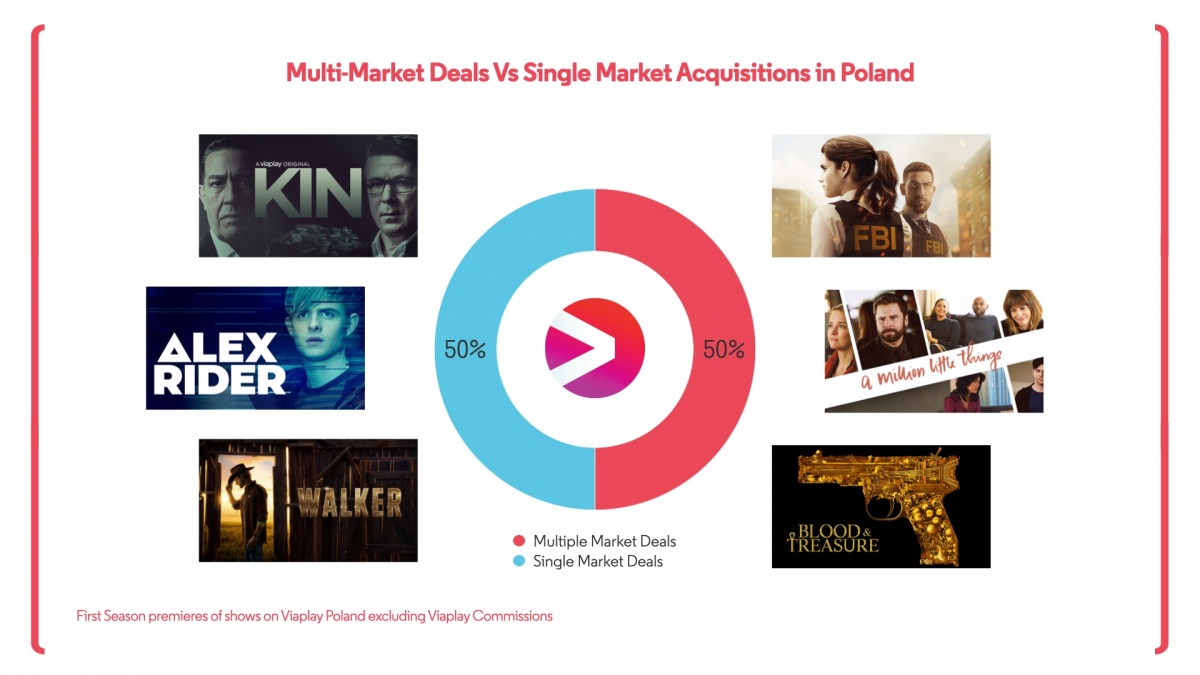 Looking at one of Viaplay’s main expansions last year in Poland can show some of Viaplay’s struggles with acquiring content for new market expansions. Viaplay has been available in Poland since August 2021 and since then looking at their acquisitions despite how competitive Viaplay are in their home Nordic markets only half of Viaplay Poland’s recent releases have aired in another main Viaplay market. With current content deals already in place in Poland for many services they are buying TV Shows different from the TV Series acquired in the Nordics. NENT’s current strategy for Originals may be the way they plan to mitigate these issues in new market rollouts. 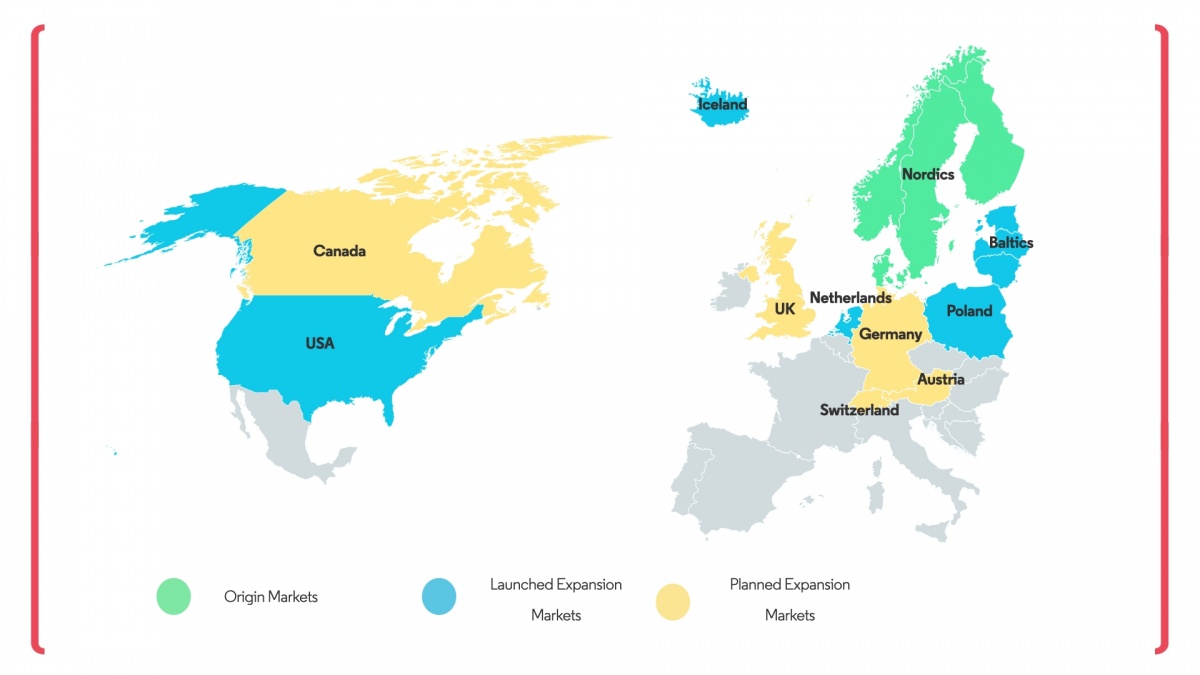 Viaplay Launched in the Baltics, Poland and even US last year, with the launch in Netherlands last month and the UK to follow later in the year. With new markets Austria, Canada, Germany and Switzerland to follow in 2023 will they hold to the new Originals philosophy following Netflix if even more losses from the streaming giant appears.