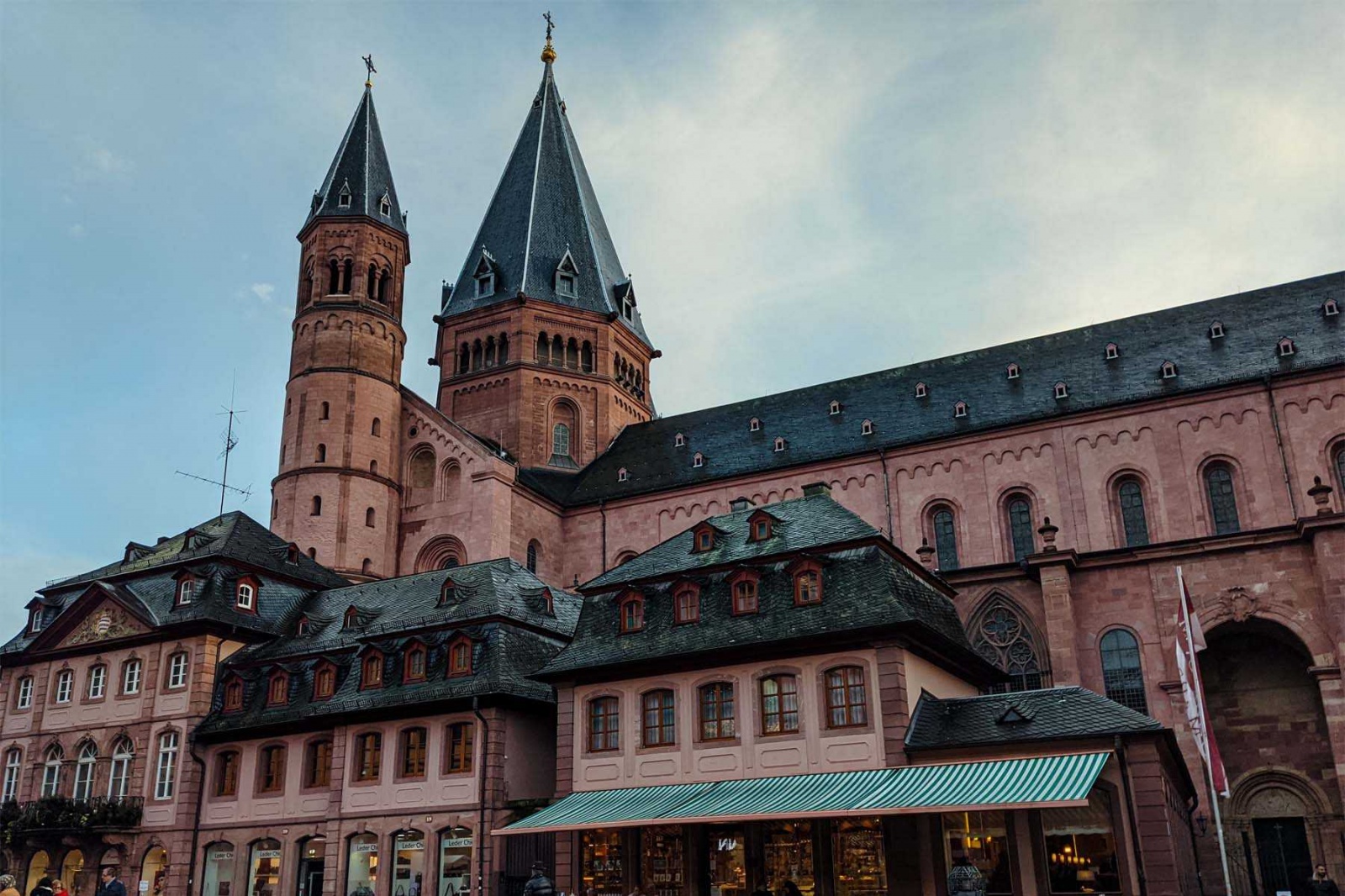 ZDF Turns Up its Attention on English Scripted TV Series

While the focus from larger German broadcasters like ProSieben continues to stay on acquiring older US TV series in the first window, Show Tracker reveals that ZDF is focusing instead largely on getting involved as a co-commissioner on a number of English language TV shows. 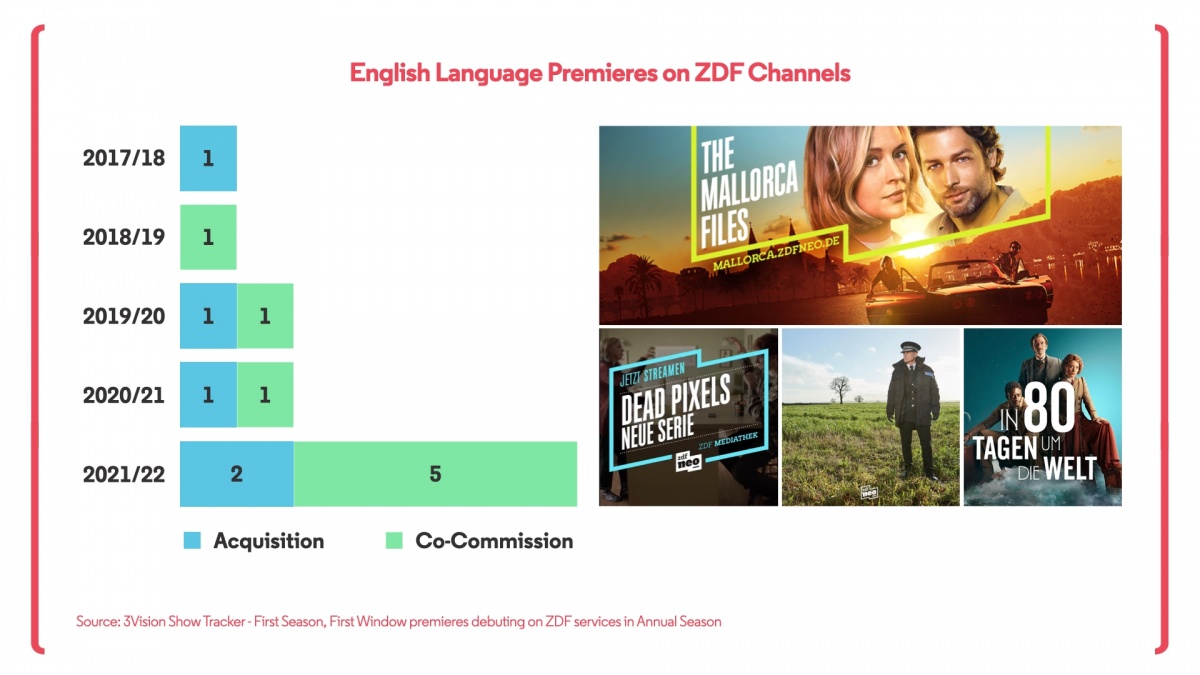 Many of ZDF’s co-productions are indicative of the greater level of collaboration across borders between services. ‘Around the World in 80 Days’ from Federation Entertainment was effectively commissioned by the European Alliance, consisting of France Télévisions (France), ZDF (Germany) and RAI (Italy) with PBS (US) and RTBF (Belgium) coming onto the project later.

For other shows like ‘The Tourist’ from All3Media ZDF instead got on board with the project later, with the title originally being commissioned by BBC One (UK) and Stan (Australia) before later seeing both ZDF and HBO Max (US) join as co-commissioners. Most co-commissions involving ZDF include more than two commissioners, with only two TV shows from the past four seasons consisting of simply one other commissioner - ‘Harry Wild’ from Dynamic Television with Acorn TV (US) and ‘Spy City’ from Paramount with fellow German service Magenta TV (Deutsche Telekom). 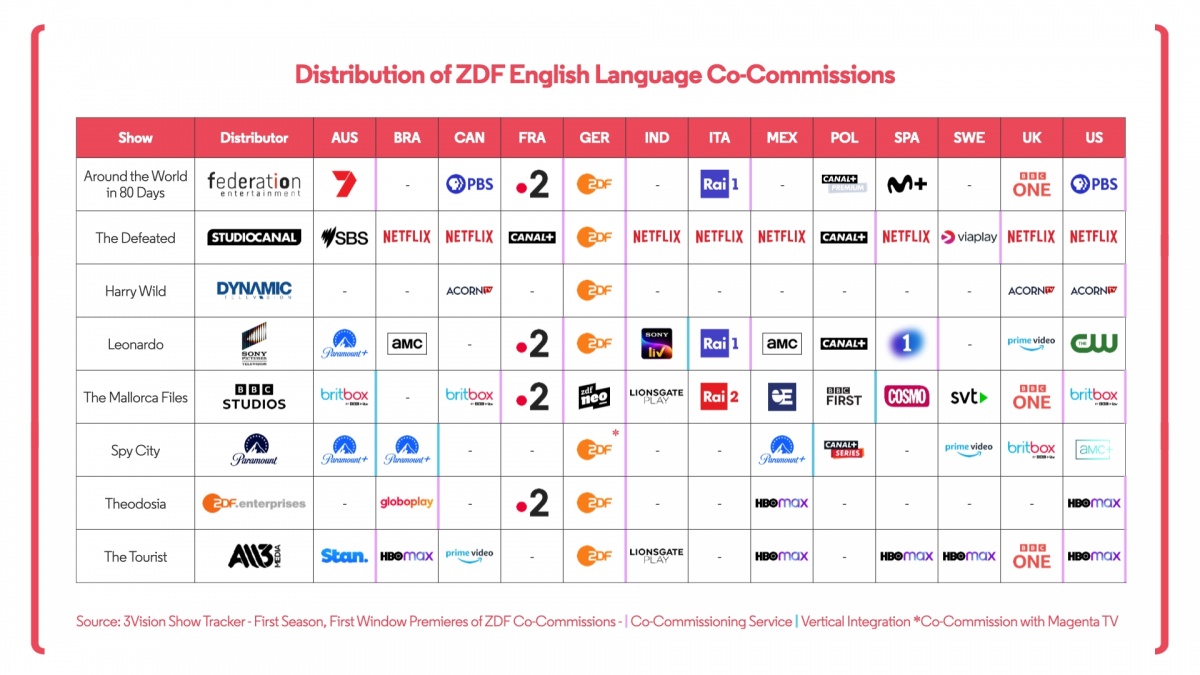 A number of distributors of all sizes are selling these ZDF projects including US studios (Paramount & Sony), major UK distributors (BBC Studios & All3Media) as well as prominent European distributors (StudioCanal). ZDF themselves have a distribution arm, ZDF Enterprises, which sells their title ‘Theodosia’ to targets like the French TV Free TV broadcaster France Télévisions. ZDF also distribute ‘London Kills’ (commissioned by Acorn TV in the US) as well as ‘Before we Die’ (commissioned by Channel 4 in the UK), but despite the opportunity to vertically integrate these TV shows onto ZDF channels neither title has aired in Germany yet.

ZDF is taking the opportunities that are emerging to get involved with co-productions, allowing the broadcaster to debut high quality, high budget scripted TV series on their services. Such a strategy could potentially become a necessity for some as US studios elect to direct their pipeline to their own services rather than selling to third parties and so those getting involved now may learn some valuable lessons for a potential new status quo in the years to come.