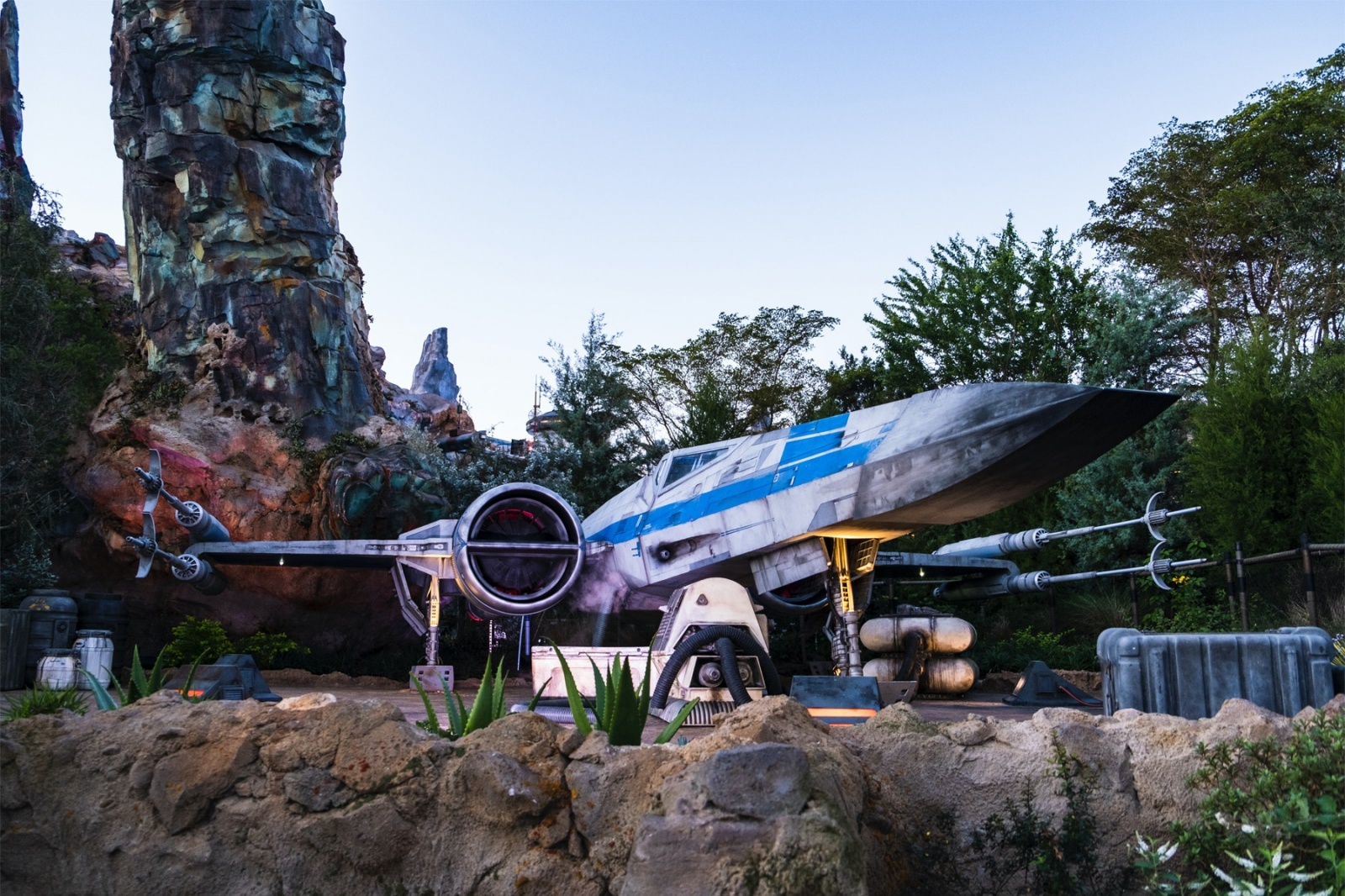 The dominance of MultiChoice in South Africa is finally under threat as Disney+ launched on 18th May, bringing not just its original catalogue but many TV shows that have long been held back from third party buyers like MultiChoice in anticipation for the SVOD’s debut. Show Tracker reveals that overnight vertical integration for new TV series in South Africa jumped from 3% to 26%. Despite this MultiChoice continues to maintain a healthy lead, premiering double the number of 2021/22 season shows so far than its latest rival. 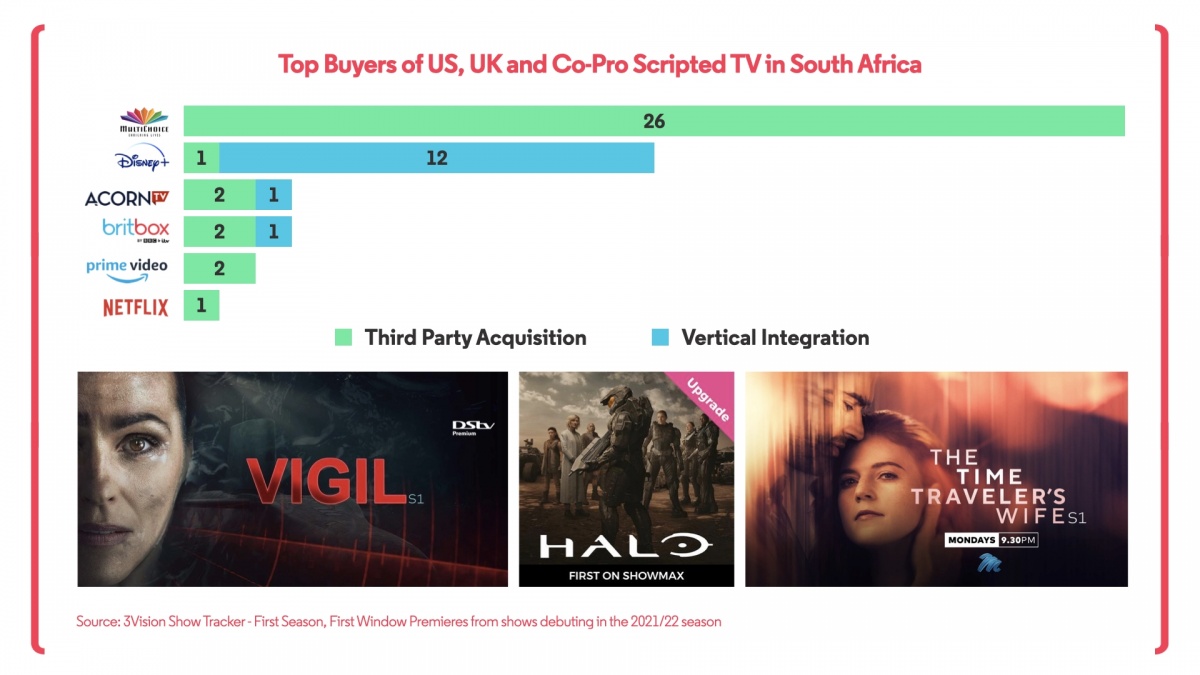 MultiChoice has long been the most prolific buyer of US and UK content in South Africa, with long term volume deals providing a steady pipeline of content from US studios such as Warner Bros. Discovery and Paramount. Despite the expected launch of Paramount+ in 2023, key Paramount+ Originals such as ‘Halo’ continue to appear first on MultiChoice services like its own SVOD Showmax. Meanwhile MultiChoice’s long term volume deal with Warner makes South Africa yet another market HBO Max cannot expand to.

Up until now South Africa has not exhibited much opportunity for vertical integration as the only potential route for the last few years has been onto BritBox, which only BBC Studios has capitalised on this season with ‘The Cleaner’, or Acorn TV - for which AMC has licensed one title, ‘The Madame Blanc Mysteries’. Disney’s strategy for its launch in South Africa has mirrored much of its approach outside the US, with its Star section in particular serving as the mechanism to go all in on vertically integrating TV series from the Disney catalogue.

Disney+ has an opportunity to take a significant proportion of subscribers in South Africa while it has relatively few SVOD competitors compared to other markets but in order to do so it will need to try and get closer to the significant volume of shows going on to MultiChoice’s SVOD Showmax and Pay TV channels under the DSTV brand. One way it could do this would be to engage with third party suppliers of TV series, supplementing the Disney pipeline with additional US and UK TV series while also denying MultiChoice of what once may have been near-guaranteed acquisitions.

While Disney is all in on vertically integrating its TV series onto Disney+, there are some markets where it is also engaging third parties already in this way. 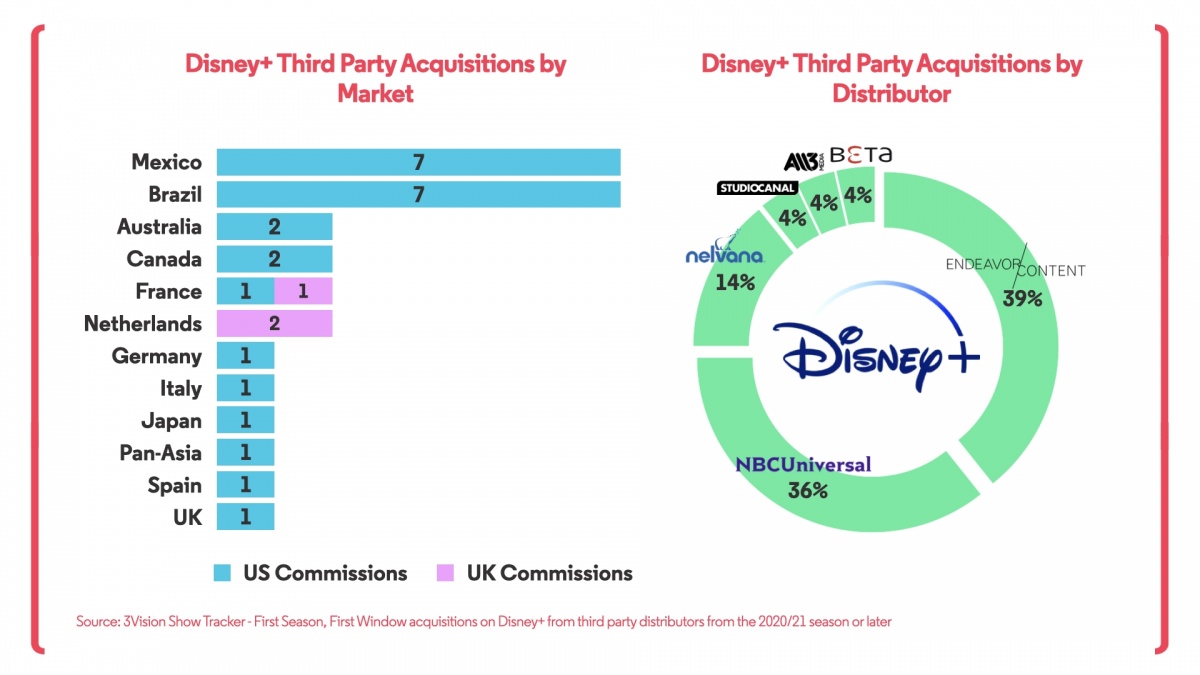 Many of these third party acquisitions premiering on Disney+ are Hulu commissions being sold by different distributors such as ‘Life & Beth’ (Endeavor) and ‘The Hardy Boys’ (Nelvana). In Latin America however Disney have been a particularly active buyer of NBCUniversal titles, taking ‘Chucky’, ‘Bel-Air’, ‘Law & Order: Organized Crime’, ‘Resident Alien’ and ‘The Thing about Pam’ in the first window. There are some acquisitions that appear on Disney+ on a purely local basis, such as both ‘Professor T’ (BetaFilm) and ‘Finding Alice’ (StudioCanal) in The Netherlands as well as ‘Too Close’ (All3Media) in France.

Disney+ has also taken some first window rights for returning shows from third parties, acquiring season four of eOne’s ‘The Rookie’ in Germany in a first window, alongside its previous seasons in a second window. Between the high number of new procedurals from the Disney catalogue (e.g. ’Station 19’, ‘9-1-1’) and some of these third party acquisitions, Disney+ seems to be leading more than most in the growing interest in procedurals seen from SVOD services.

While the majority of international markets are seeing vertical integration become the norm South Africa has remained immune to its effects for some time. Disney+ may represent the advance guard of the studio SVODs set to descend onto the market in the coming years, but MultiChoice will have the benefit of a strong market lead as well as much more advanced notice on how to adapt, reaching out and establishing firm relationships with alternate suppliers well ahead of the end of their existing volume deals. In this season alone the company has acquired a number of shows from UK distributors such as BBC Studios, ITV Studios and Fremantle, working with the latter to further enhance their content offering with the M-net original ‘Reyka’.

Alternate pipelines are one solution but the other is more co-productions with international services, with MultiChoice engaged with European broadcasters such as Canal+ and ZDF on a number of titles. MultiChoice’s head start over other local broadcasters around the world will hopefully have granted it the opportunity to stay resilient to the landing of Disney+ as well as any other studio SVODs set to launch on the horizon.