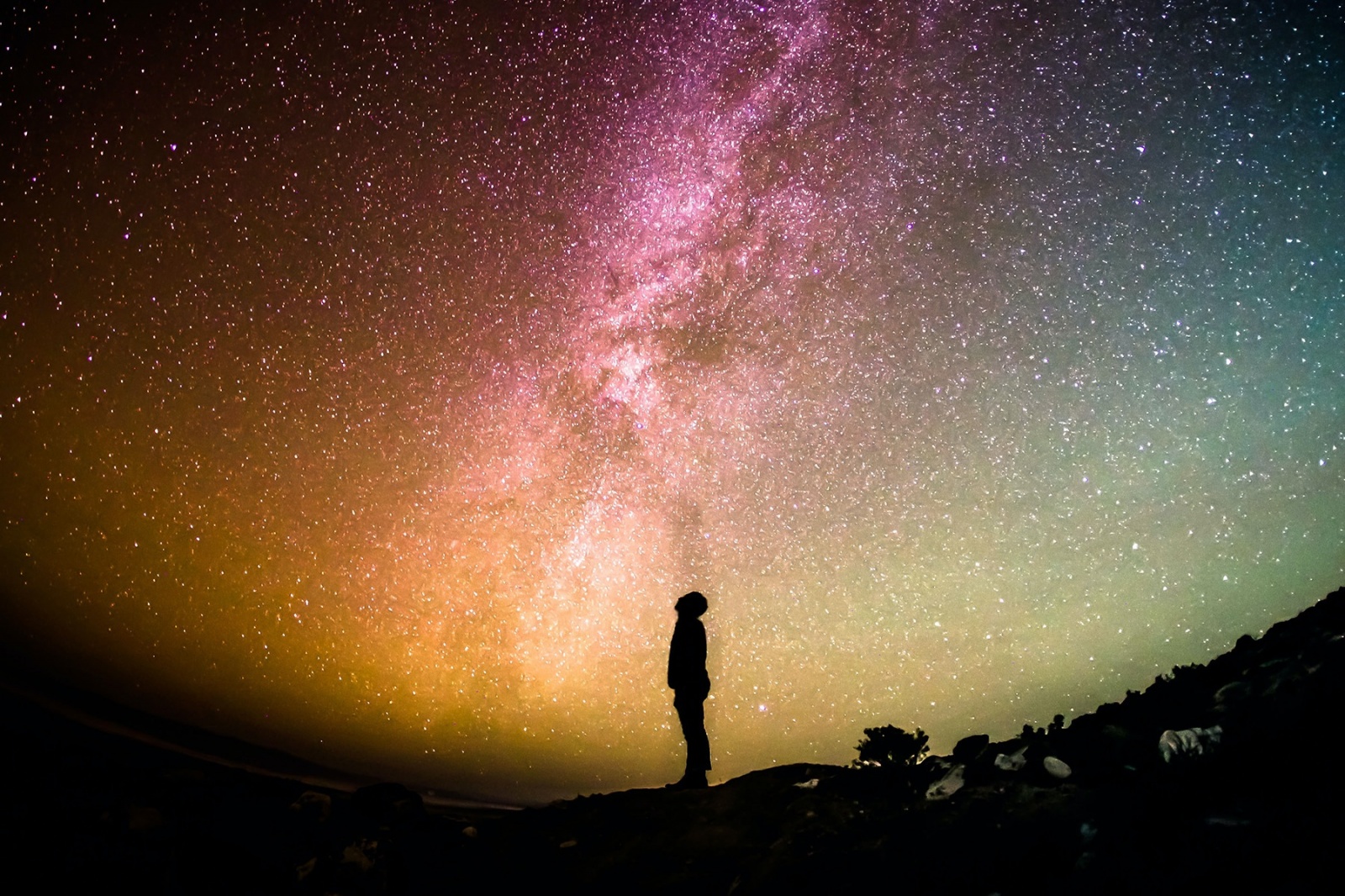 While in previous seasons Lionsgate has had almost ubiquitous levels of vertical integration thanks to the global presence of StarzPlay, Show Tracker reveals that so far this season the only vertically integrated titles from the distributor have been those commissioned by Starz in the US, with TV series from other commissioners being up for grabs by a number of different types of third party services. 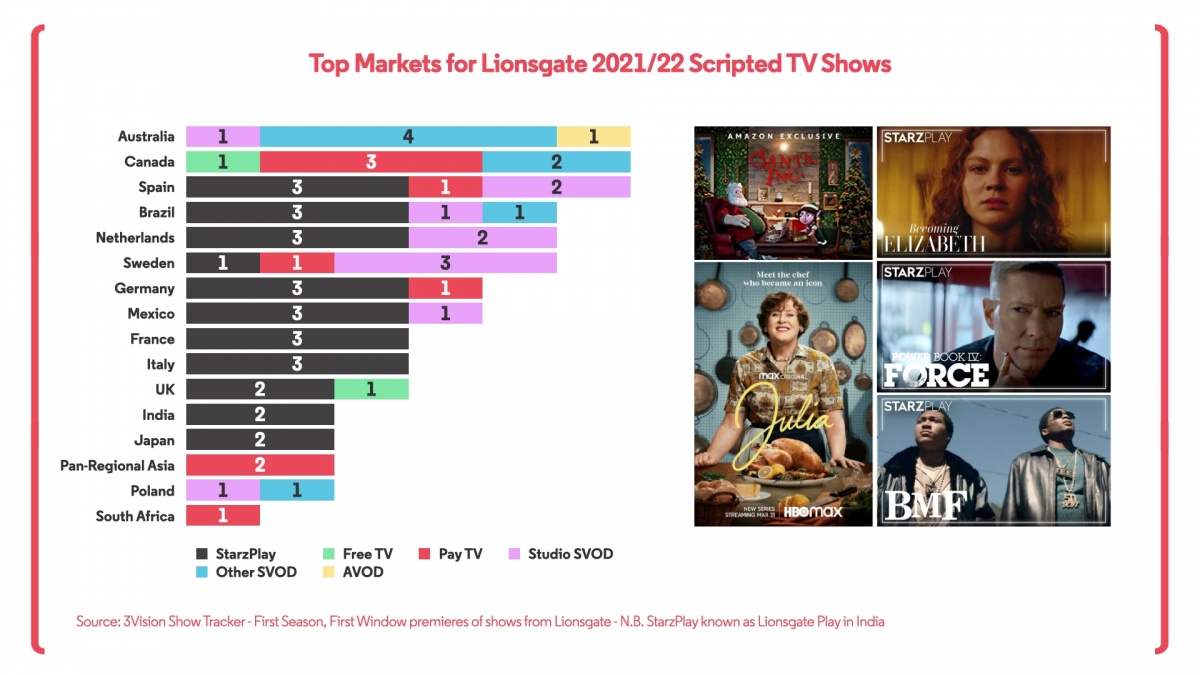 While over 80% of Starz commissioned shows have premiered on StarzPlay in international markets, with the main exceptions being those markets without a StarzPlay presence, not a single Lionsgate show from a different commissioner has done so. In Australia Starz titles have been tied up in a volume deal with Nine Entertainment’s SVOD Stan since 2018, restricting the ability for StarzPlay to launch in the market. The revenue may be well worth a delayed expansion for Lionsgate, as opposed to Warner Bros. Discovery who are very keen to launch HBO Max as soon as their volume deals end. In Canada meanwhile long-lasting regulations have restricted Lionsgate’s ability to have a Starz presence in the market, instead licensing the Starz brand to Bell Media for it to appear as a Pay TV channel under the same name with (largely) the same content.

Many other Lionsgate shows may not fit under the premium drama brand that is often associated with Starz, as the company is distributing shows commissioned for a variety of services including network television and even some of its Studio SVOD competitors. This does not limit StarzPlay to only airing Starz TV series however, as the SVOD itself has become a relatively active buyer internationally, acquiring over half of its 2021/22 slate from third parties. 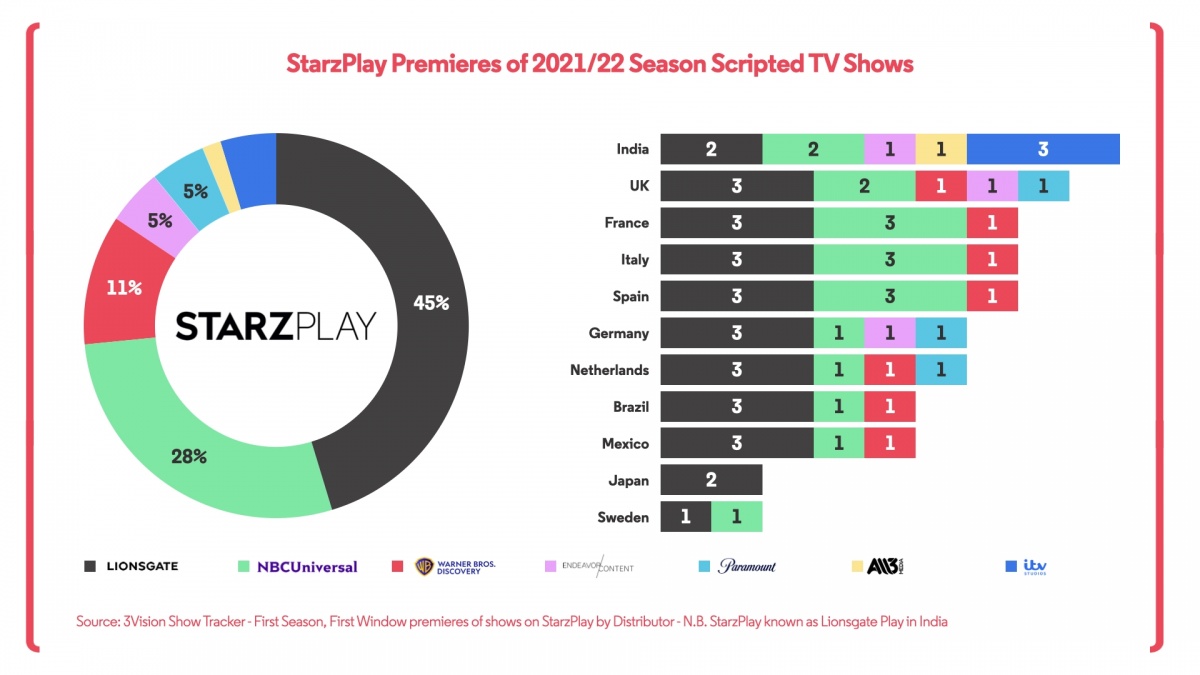 Much of this third party engagement has been driven by third party deals with distributors such as NBCUniversal for titles such as ‘Gaslit’, ‘Queer as Folk’ and ‘The Girl from Plainville’ or Warner with ‘Shining Vale’. The service’s most active market has been in India, a market dominated by studio SVOD activity. With no major home for UK content in the region, StarzPlay (known as Lionsgate Play in India) has taken a number of titles from distributors like All3Media, ITV Studios and Endeavor.

The second window after an SVOD debut has long been of potential interest to distributors looking for ways to maximise the value of their content and while Netflix and Amazon have historically made sure any services to follow them have not had any enhanced catch-up rights such as in-season stacking or boxsets, titles appearing on StarzPlay have seen strong catch-up rights go to broadcaster in a second window, even for TV shows distributed by Lionsgate. 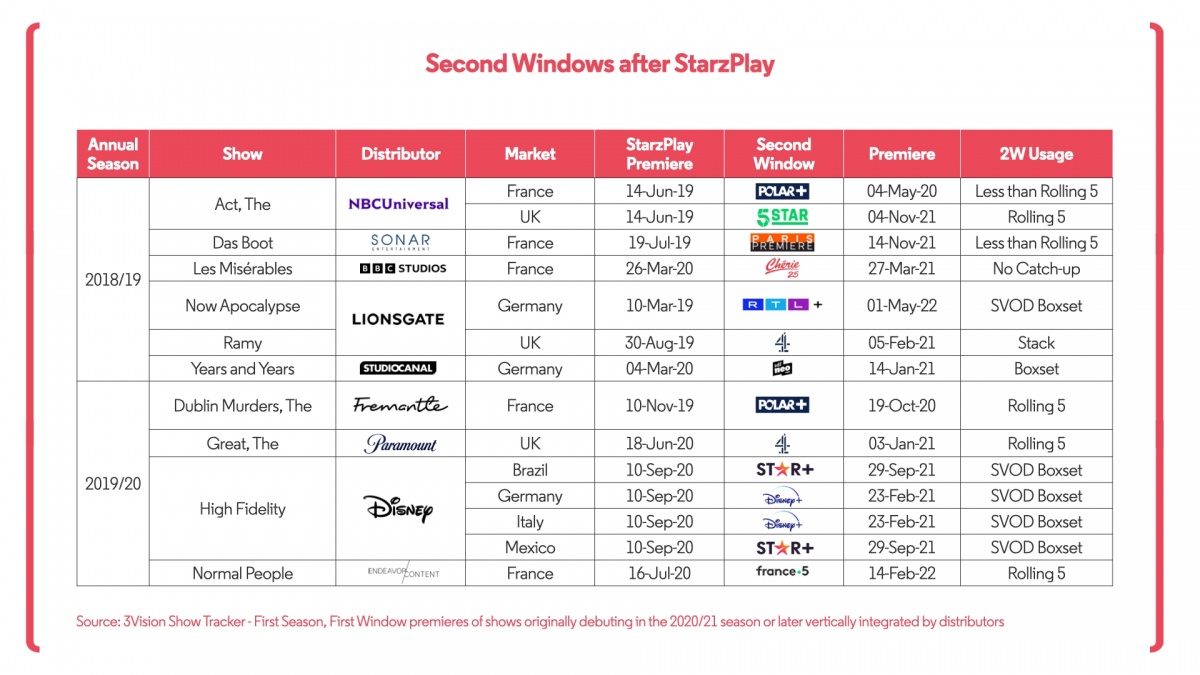 With StarzPlay’s content strategy only leans on the Starz aspect of Lionsgate, it should make it all the more enticing to a potential buyer, with reports that both Canal+ and Roku have offered preliminary bids for 20% of the business, with both companies hoping to acquire it outright after a minor stake helps set a value for the whole company.

For Canal+ such an acquisition would not only elevate the group’s status as a provider of content to buyers around the world, but provide its own Canal+ services in markets such as France and Poland a boost in its pipeline of premium US content. In France historically most of this type of content has come from volume deals with Paramount for Showtime titles (airing on Canal+ services) and Warner for HBO titles (airing on OCS which they co-own with Orange). In Poland HBO Max has been able to really on vertically integrated content from Warner as well as a volume deal from Paramount for Showtime titles, with these latter TV series likely to move over to SkyShowtime when that launches in the market later this year.

Meanwhile Roku has been slowly focusing more on its own AVOD service, ‘The Roku Channel’, for some time - supplementing the service’s modest original output with big acquisitions, such as all of the originals from the quickly defunct Quibi, in order to grow its library in the US, UK and Canada at a rapid pace. A Starz acquisition would not only help push its volume even further but also inject a higher level of production value into its originals slate.

For now StarzPlay is not so reliant on Lionsgate content that its parent is compelled to divert all of its content to the SVOD in a way that mirrors the likes of Disney or Warner Bros. Discovery and also remains a potentially lucrative buyer of multi-market deals from third parties in a distribution market where Netflix and Amazon are engaging less in these types of deals. By keeping vertical integration within the Starz ecosystem itself, it not only makes a potentially imminent spinoff easier for Lionsgate but further highlights the strength and international reach of Starz commissioned content to any potential buyer of the service.