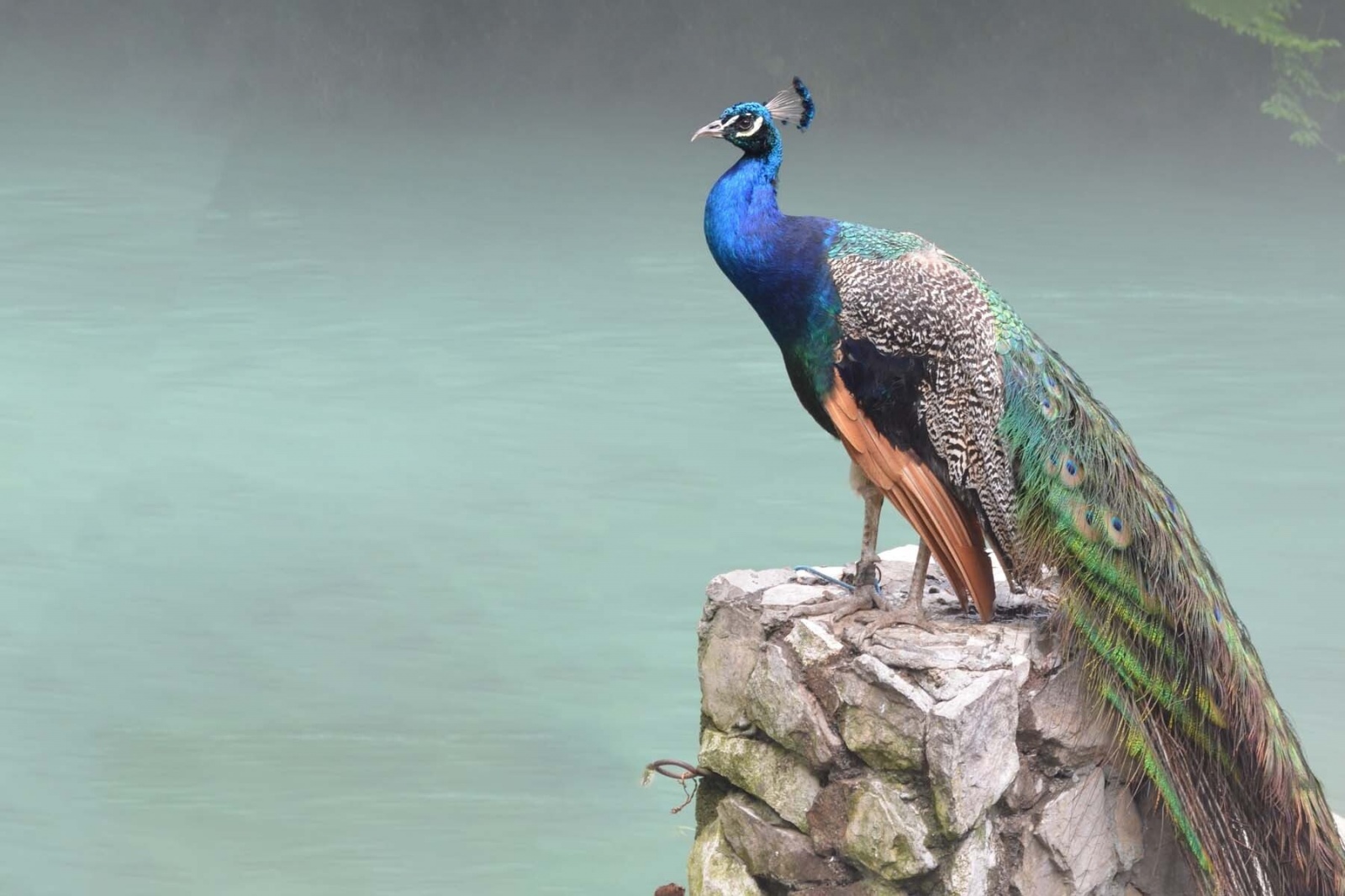 NBCUniversal has mixed plans for its streamer Peacock and its slate of Peacock Originals outside of the US including a number of launches tied in with its Sky Pay TV platform in Europe and third party distribution deals with local partners in Australia (Stan) and Canada (Corus). But what is instead likely to form a stronger footing in Europe is the ‘Sky Showtime’ joint-venture between Paramount and NBCUniversal’s owner Comcast. The planned launch in 22 European markets enables both parties to establish a direct pipeline for their new TV shows. From the NBCUniversal side of the partnership it will include not only Peacock Originals but content from Universal Pictures and Sky Studios.

Peacock arrived earlier this year to Comcast’s Sky territories in Europe, with the service made available free of charge to Sky Q, Now and Ticket subscribers in the UK, Ireland, Germany, Italy, Austria and Switzerland. How much additional value this creates for existing Sky customers is questionable, particularly as a number of Peacock Originals have come to a Sky channel in the past in some shape or form. 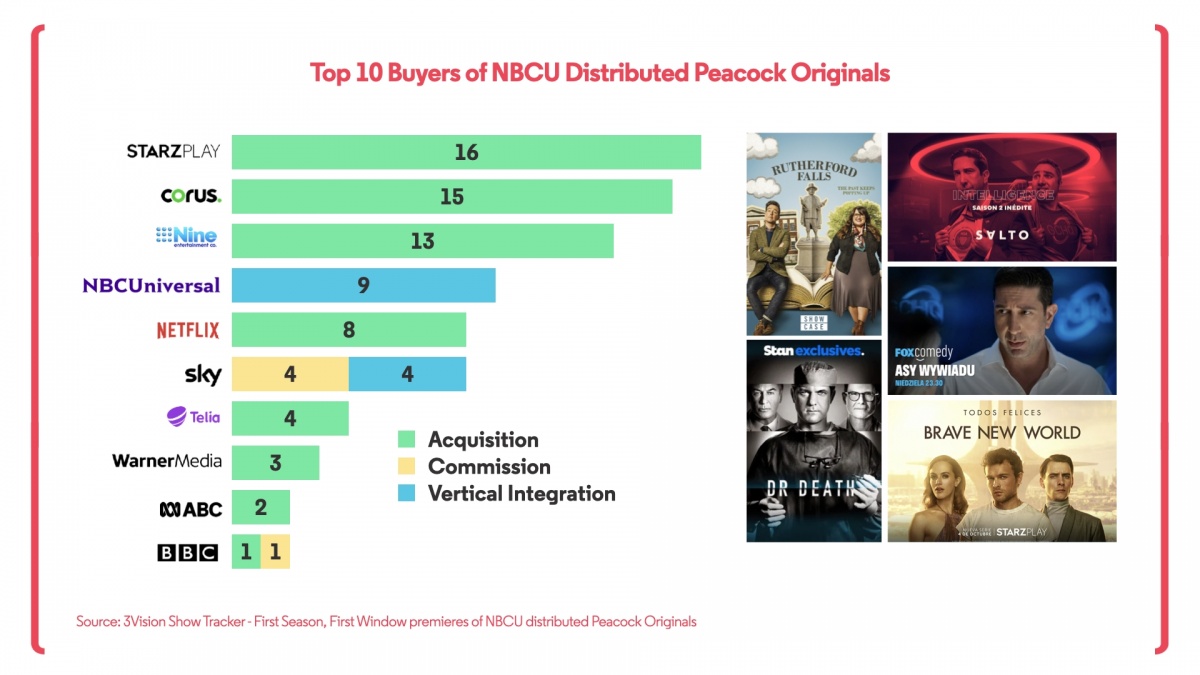 Until now Peacock Originals have found a home on a number of third-party services. The aforementioned distribution agreements in Australia with the Nine Entertainment owned SVOD ‘Stan’ and in Canada with Corus are notable for the total number of titles being acquired by each service. StarzPlay comes out on top by virtue with just three separate Peacock Originals being acquired (Brave New World, Dr. Death and The Capture) but with multi-market deals for each.

While most TV shows are naturally distributed by NBCUniversal there are a few cases of Peacock Originals (or co-commissions) that are distributed by a different entity. Endeavor is selling ‘Wolf Like Me’, licensing the TV show to Amazon in many markets, while ITV Studios is distributing both ‘Vigil’ and ‘Noughts + Crosses’. This reflects the strategy of other US SVODs such as HBO Max who let a number of other distributors handle the international rights of their originals.

Peacock’s international push may seem small, amounting to little more than a branded block within the Sky ecosystem, but it does demonstrate NBCUniversal’s desire to push for its expansion. Disney+ and HBO Max each are expanding at a much faster rate than Peacock, unlocking each studio’s ability to vertically integrate virtually all their content, but in a world where consumers will only want to subscribe to a certain number of SVOD services it will become more and more tough to find subscriber growth. By combining with Paramount to launch SkyShowtime, the two distributors together will likely be able to pump a much higher volume of content into their SVOD service than Disney or Warner can into theirs. The Peacock name may yet continue to live within this joint venture as a branded block like in Sky, technically taking its international expansion further.