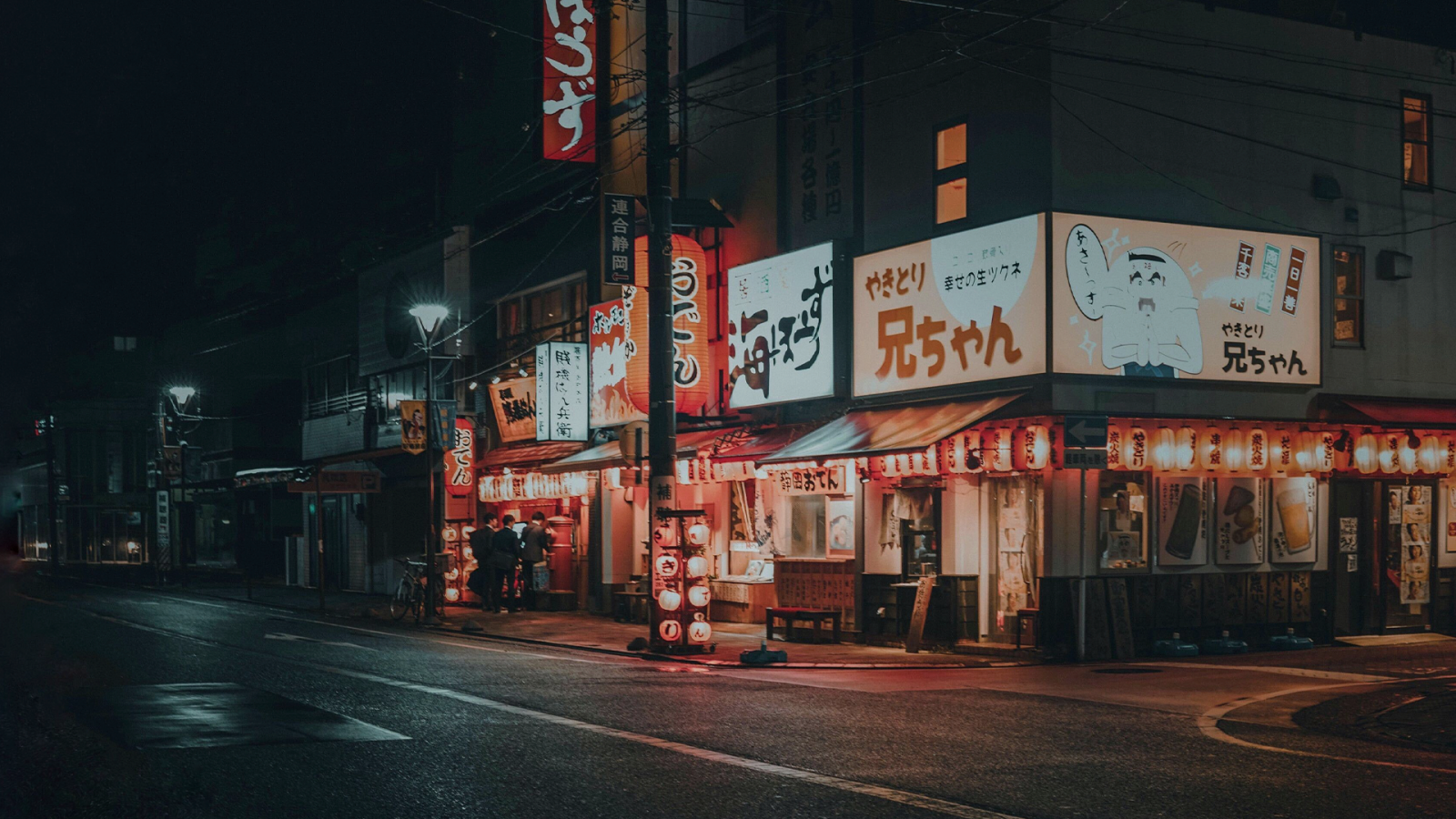 Japan is the first of five markets to gain access to Viaplay Select in 2022. Their streamer platform Wowow recently announced their partnership with Viaplay Group to bring a branded section to their platform through Viaplay Select, consisting of over 450 hours of curated premium content.

Viaplay Select is a concept that allows Viaplay to increase the pace of their global rollout allowing them to meet their goal of expanding to 21 countries by the end of 2023. It also allows Viaplay to increase their presence in markets where they do not have brand recognition, so partnering with a local service gives them the opportunity to build an audience they can capitalise on in the future. In this case the local service Wowow is also benefited from this deal as they gain access to a foreign content library without having to struggle in the acquisitions market. 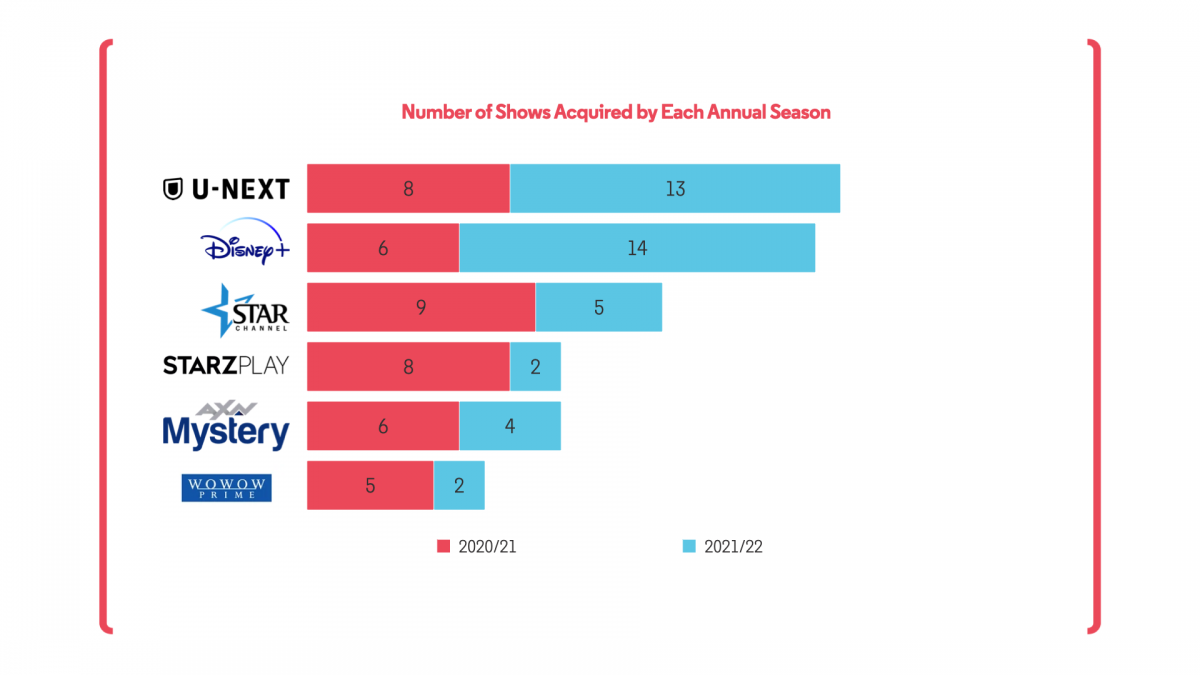 As Show Tracker data reveals, Wowow is no real standout when it comes to acquiring third party English language content in Japan. They have been trapped by the expansion of local competitors such as U-Next who have exclusive content distribution deals with Warner Media and Showtime, and the emergence of global SVOD services such as Disney+ Star who have exclusive international distribution rights to content from Disney owned networks such as Hulu and FX.

Wowow currently have one English language (Max Anger - With One Eye Open) and 12 Nordic language Viaplay originals available on their Wowow on Demand platform, with plans to release over 200 hours of content over the next year. Viaplay has also announced that Viaplay Select will be receiving up to 300 Hours of first run content every single year thanks to their ever growing number of originals.

The deal is a win-win situation for both parties, allowing Viaplay to expand into a territory in which they have no plans to launch a D2C service as of yet, and giving Wowow access to a wide variety of Nordic and English language content (Originals and Third party) they desperately need to compete with larger streamers.

This type of partnership deal is an example of how smaller local streamers currently struggling to gain a footing in the content acquisitions market can capitalise from larger streamers who are also looking to get their content in a new market without having to establish themselves a new audience.

However, these deals can also backfire. An over reliance on content from a single source is not always a great idea. Especially in the case of Viaplay who are looking to expand globally as soon as possible, if they were to launch in Japan, the monopoly that Wowow has on Viaplay content would diminish and they would be back to square one. These non D2C partner deals are a great temporary solution for these local services, but what remains to be seen is how they will be affected in the long run.

How has Virgin Media transformed as a content aggregator?