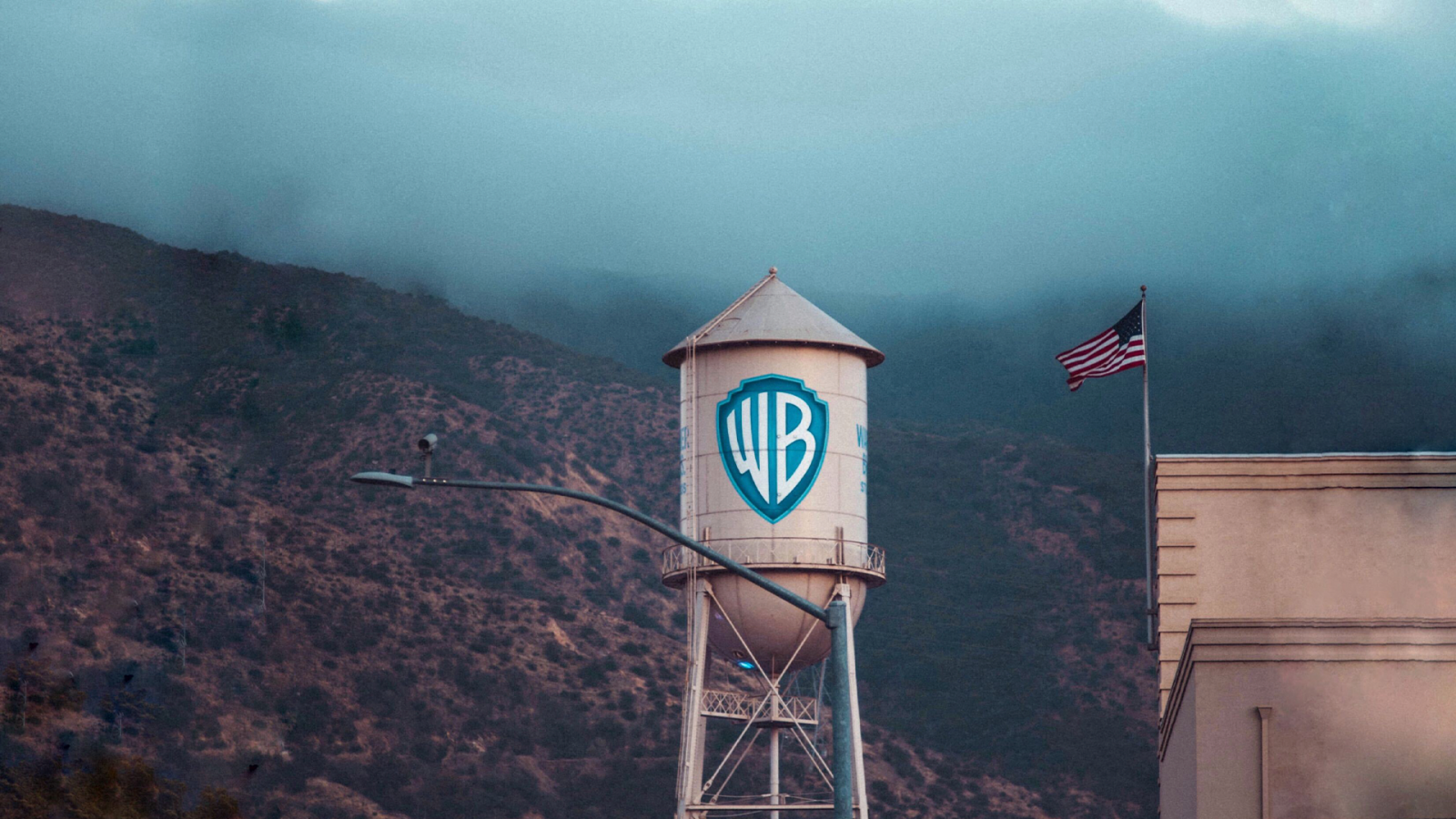 While large proportions of US Studios’ distribution catalogues are ending up on their own services abroad due to vertical integration, this doesn’t mean these services are only interested in premiering their own content. Show Tracker reveals that the number of third-party series licensed by Studio SVODs outside the US is growing season-on-season. 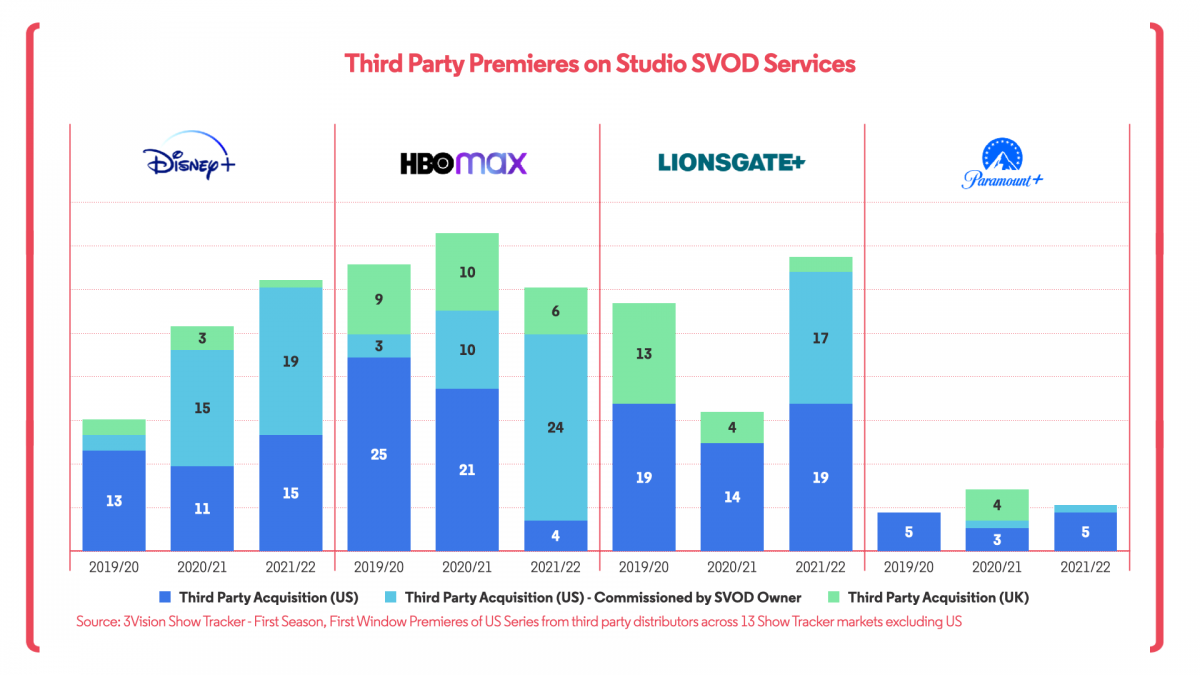 What might have been seen as a quick fix to increase launch lineups affected by the pandemic-related disruption to production, has instead continued for subsequent seasons. Disney+ and the recently rebranded Lionsgate+ have grown the number of third-party titles they have acquired internationally, both from the US and the UK.

Some of these third-party acquisitions are commissions that have another studio as their distributor. Many HBO Max Originals this year are distributed by other studios including Lionsgate (‘Julia', ‘Minx’, ‘Santa Inc.’), Paramount (‘Station Eleven’) and ITV Studios (‘Ten Year Old Tom’). While many of these Originals will have had their international homes on HBO Max pre-determined early on in their development, others such as ‘Santa Inc.’ have yet to appear on the SVOD in all territories and in some cases are being licensed to other services, even in markets where HBO Max is present.

Disney is in a similar position, with some of its titles coming from services it owns in the US. Normally, these titles would go directly to Disney+ abroad via the Star section of its SVOD, requiring further negotiation with their third-party distributors. ‘Life and Beth’ from Fifth Season (FKA Endeavor Content) is one prominent example of this, which has been picked up in every market where Disney+ operates in Europe and the Americas.

However, true third-party acquisitions are where the real opportunities lie for other distributors. Studio SVODs have no shortage of finances, unlike traditional broadcasters who are opting to wait longer to acquire TV series. A potentially lucrative, and hopefully simpler, multi-market deal can be a quick win for both UK distributors and established US Studios. 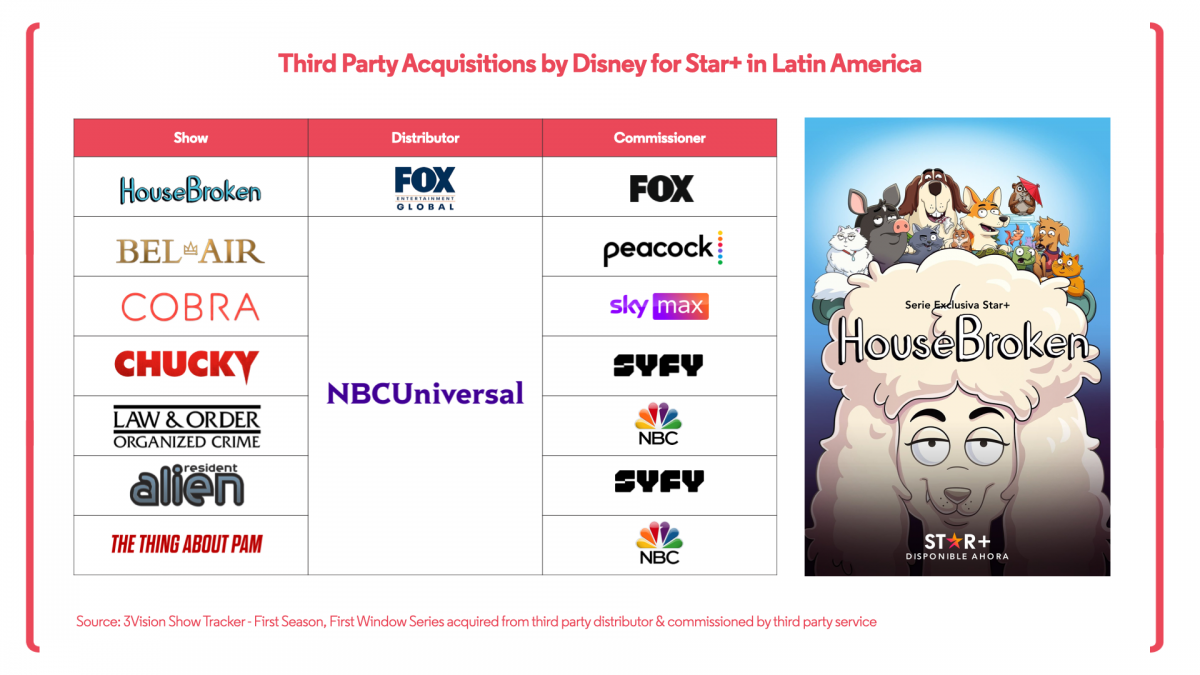 HBO Max has become one of the most prolific buyers in EMEA, easily outbidding local services for premium content from the likes of the UK. While the launch of SkyShowtime will undoubtedly be supported by vertical integration from both Paramount and NBCUniversal, the service will almost certainly consider looking further afield to bolster its launch lineup. With recent developments such as these, distributors would be wise to pay special attention to the acquisition activity of Studio SVOD services. When balanced against their libraries of Digital Originals, gaps in particular genres of content can likely be exploited to great success.