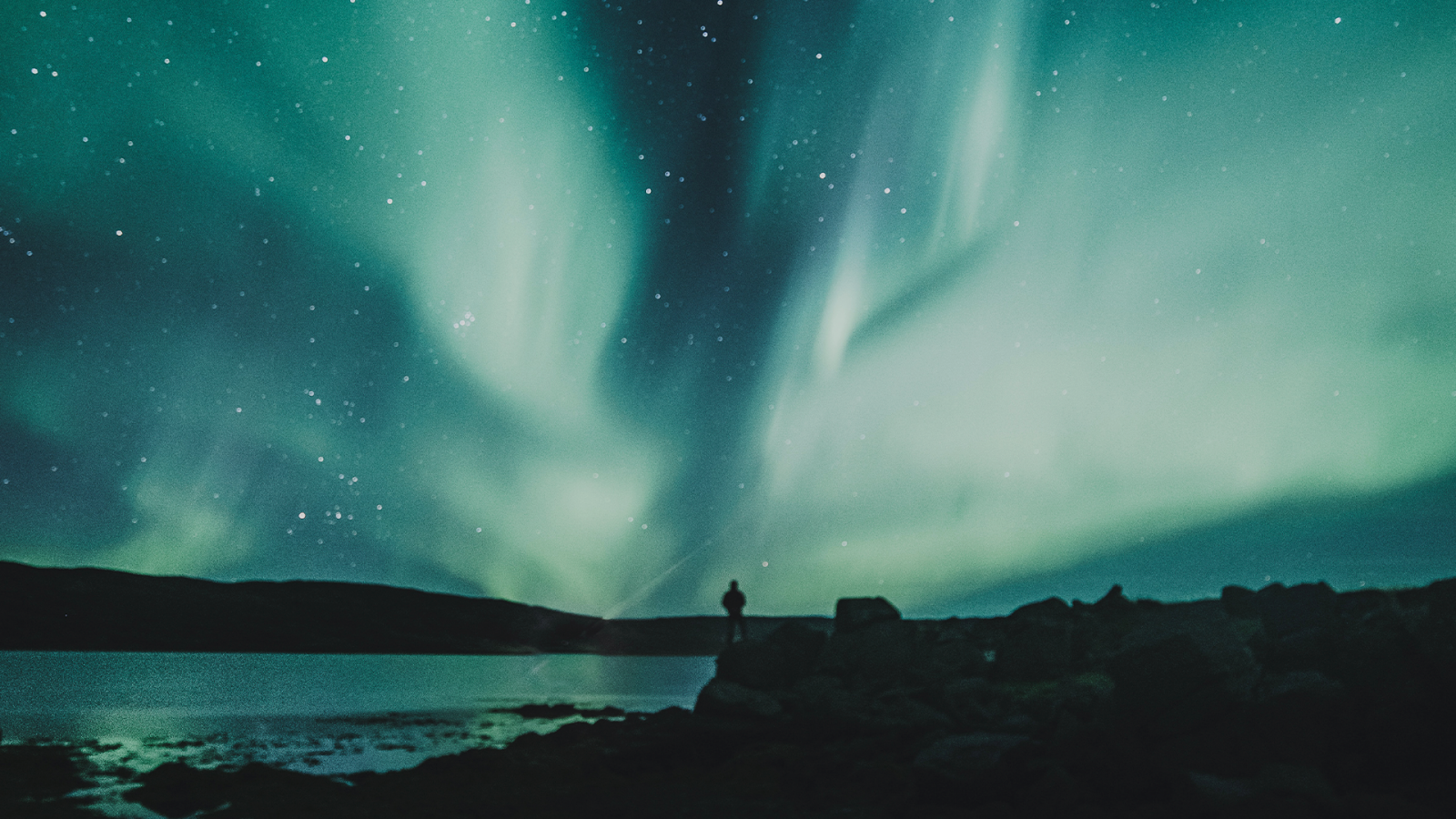 After over a year following the initial announcement, the streaming service SkyShowtime, a joint venture by Paramount Global and Comcast was finally launched in Sweden, Denmark, Finland, and Norway last month replacing the existing Paramount+ service in all 4 countries. With Plans to launch in the Netherlands and Portugal this month and further plans to expand to more Central and Eastern European countries by Q1 2023, it is expected to grow into one of the biggest streaming services in Europe in terms of Subscriptions and Content.

Created specifically for the European market and labelled as bringing together the best entertainment from the greatest studios in the world, this service will feature the premieres of many blockbuster films from Universal and Paramount Pictures, and also consist of premium scripted shows from Paramount+, Showtime, Sky Studios, Peacock, Etc.

By combining all of these libraries together, it becomes easier for Comcast and Paramount to label the service as exclusive for all Sky and Showtime originals. This is the case with the launch in Sweden, where the service now consists of all the titles that were present in Paramount+ along with newer Sky original Titles such as the 'The Midwich Cuckoos' and 'The Fear Index'. With more Sky and Showtime titles exclusively coming to this platform in the future, it gives Paramount Global a larger library that can potentially make it a more attractive offering than Paramount+ by itself. 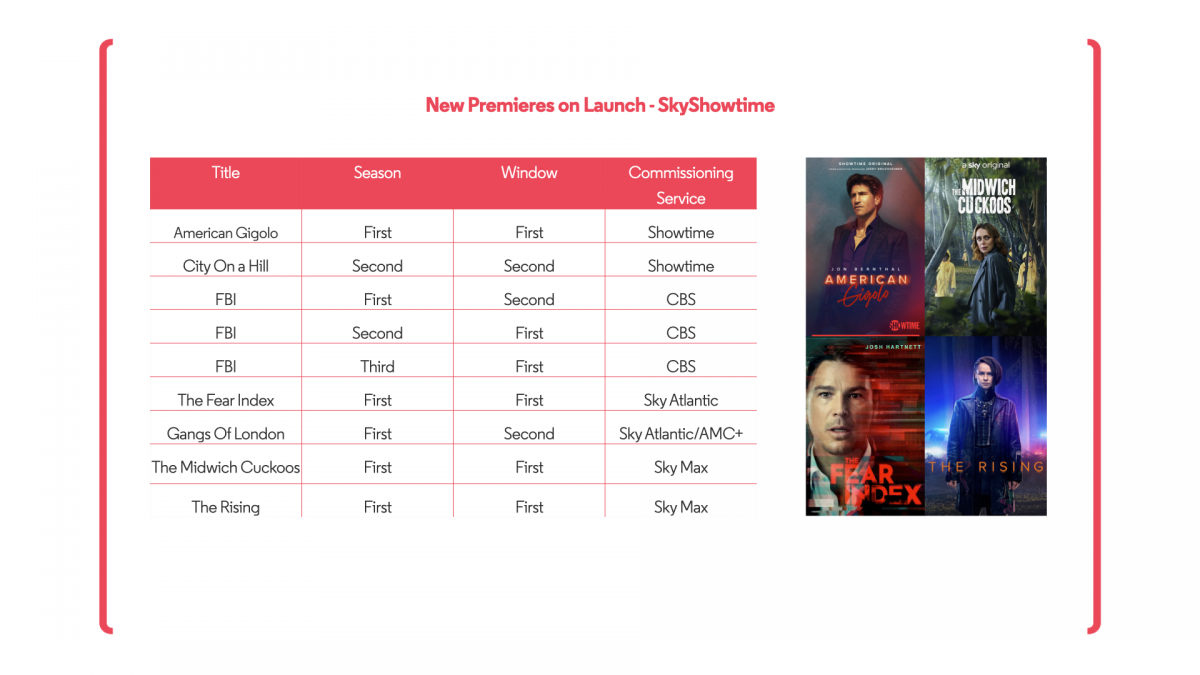 Before the launch of SkyShowtime, a lot of Sky original titles were being acquired by many services such as HBO Max, Viaplay, Paramount+, and Telia Company-owned services such as CMore Play, CMore First, CMore Series and TV4. But any future titles will now be consolidated into one single streaming service, giving Comcast’s Sky the additional benefit of brand recognition in the region.

If we examine the first window premieres of Sky Original and Showtime shows before the launch of SkyShowtime, it is clear that HBO Max had the majority, accounting for almost 65% of the combined total premieres in Sweden. This was due to the fact that before Paramount + launched in the Nordics back in March of 2021 most Showtime content was being acquired by HBO Nordic (the predecessor to HBO Max in the region). This is also the reason why almost 75% of all second window acquisitions by Paramount+ in Sweden before the launch of SkyShowtime were Showtime originals.

Apart from this, Paramount Global has also announced that they do plan to launch Paramount+ in other European markets such as Germany, Austria, Switzerland and France to go along with launches in the UK, Ireland, and Italy in the past few months. But the reason that Paramount+ was chosen to launch alone in these markets has to do with the large presence of Sky (Germany and Italy) and the partnership with Canal+ (which will distribute Paramount+ to France and the French-speaking parts of Switzerland).

Considering the fact that it has only been a year and a half since Paramount+ launched in the Nordics, the strategy to replace it completely does seem abrupt. But the launch of SkyShowtime in these markets and all the other upcoming markets is validated by Comcast and Paramount Global’s expansion goals as they plan to reach 90 million potential customers in those 20+ selected European territories.