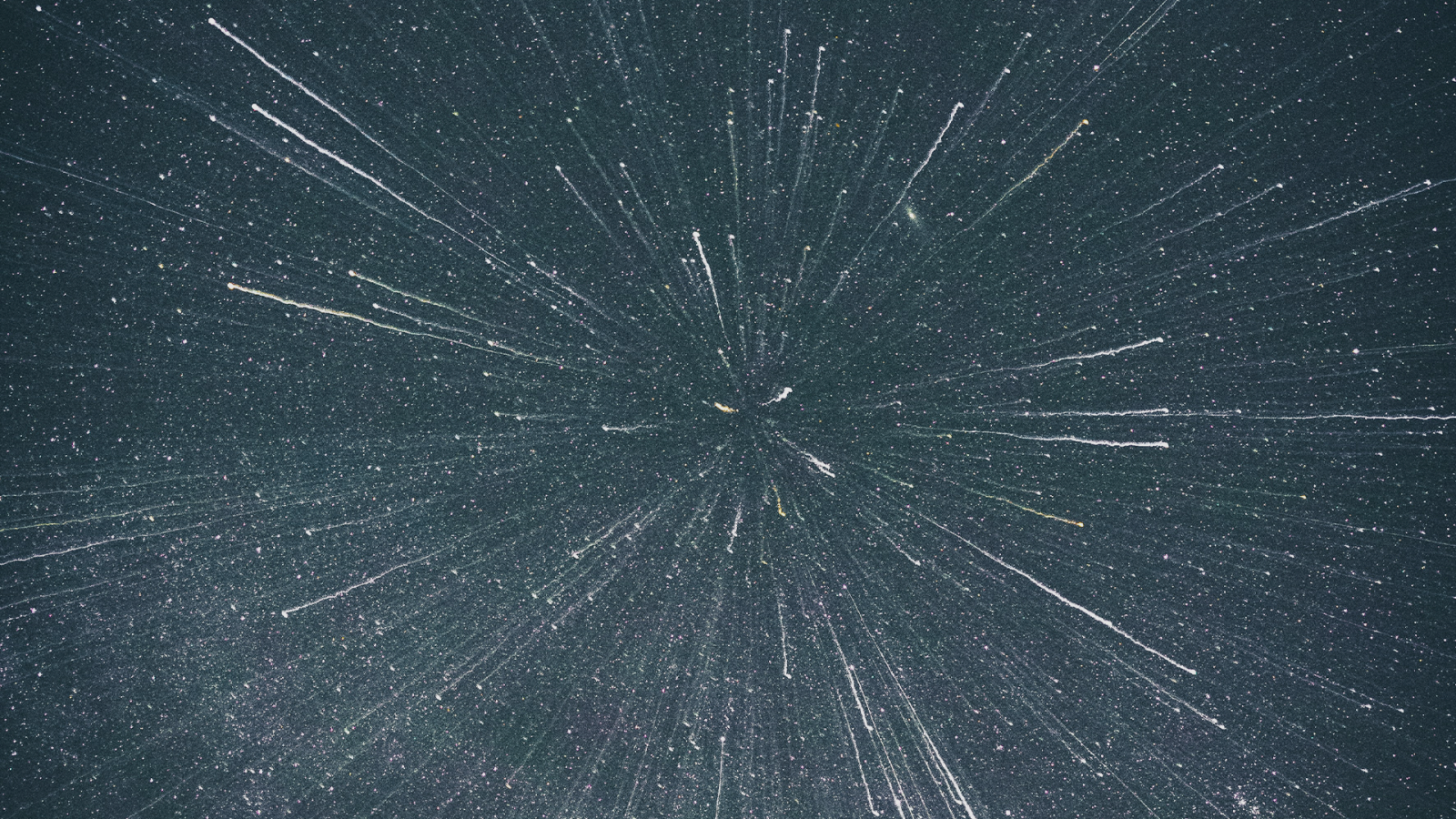 While the majority of Show Tracker markets have seen at least half of the US TV series that debuted in the 2021/22 season come to their shores, the majority of these premieres in turn come from studios licensing to their own services. 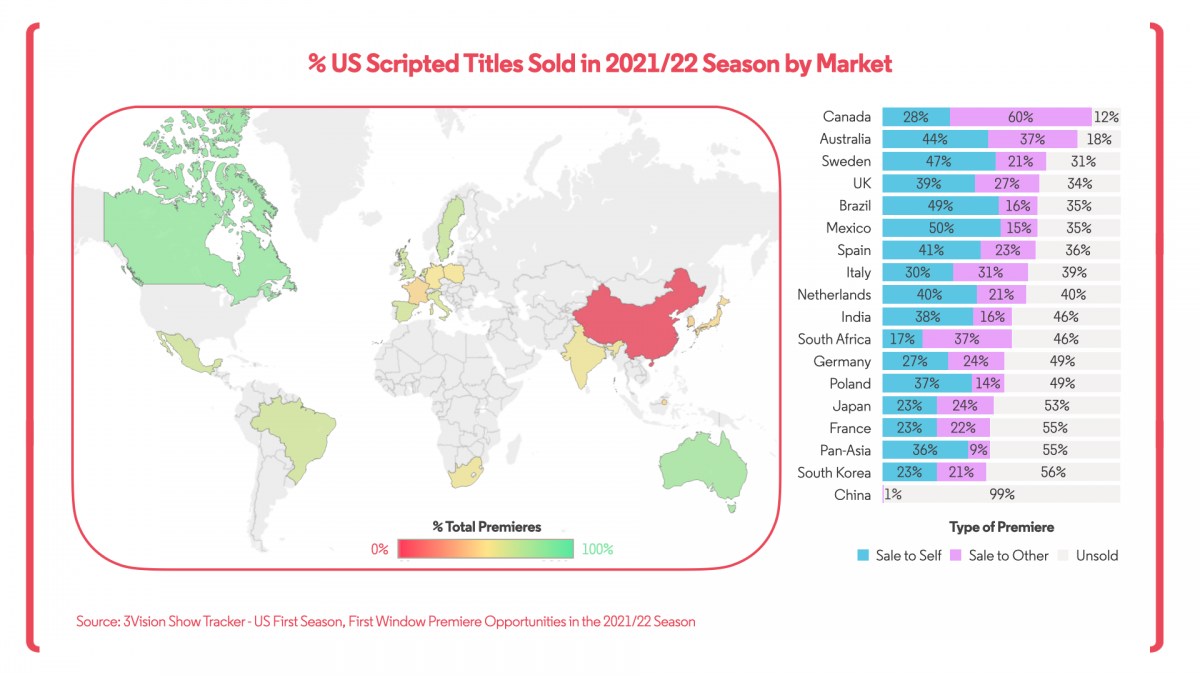 Markets that traditionally performed poorly in the timely sales of US content have more recently become some of the strongest. Latin America’s historic low levels of premieres have changed dramatically since the launch of virtually every major studio SVOD in the region, with US distributors now finding an easy direct-to-consumer path for their content in the market. Australia and Canada remain some of the strongest markets, particularly for third-party sales.

It can be challenging for third-party buyers to acquire the latest award-winning premium series in this time of high vertical integration. However, there is still is a number of US series available to third parties. It’s possible these series may not find an international home for many months, with some TV series taking years to be sold and premiered outside the US to third parties. 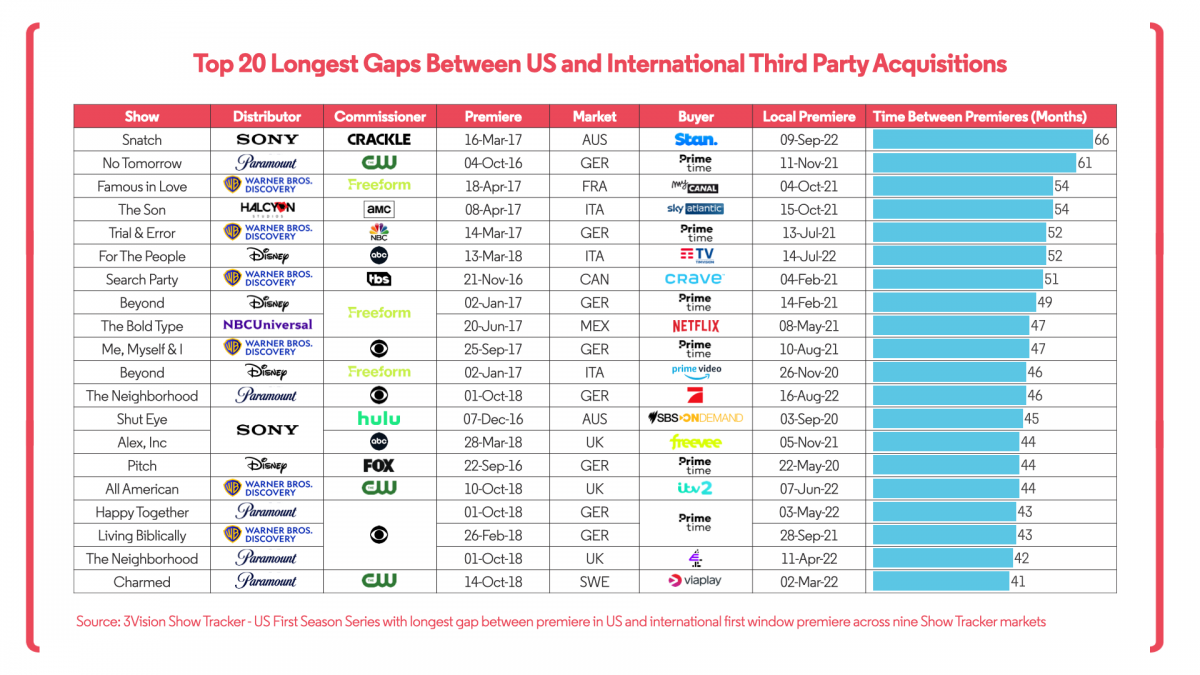 Over five years after its debut on Crackle in the US, Sony sold ‘Snatch’ to Stan earlier this year, with the local Australian SVOD premiering the first two seasons in September. Despite most of these series debuting on broadcast, digital services make up most of the types of services acquiring these older series. Many broadcaster and operator catch-up services have led the way, with services such as myCanal, SBS on Demand and TIMVision acquiring some of these series as presumably cheap digital exclusives that can easily be released as boxsets.

ProSieben is one of the most prolific third-party buyers of older series, with its linear channel Prime Time, only on the air a few hours a day, effectively serving as a funnel for US series to appear on its AVOD service Joyn for a limited 30-day period. 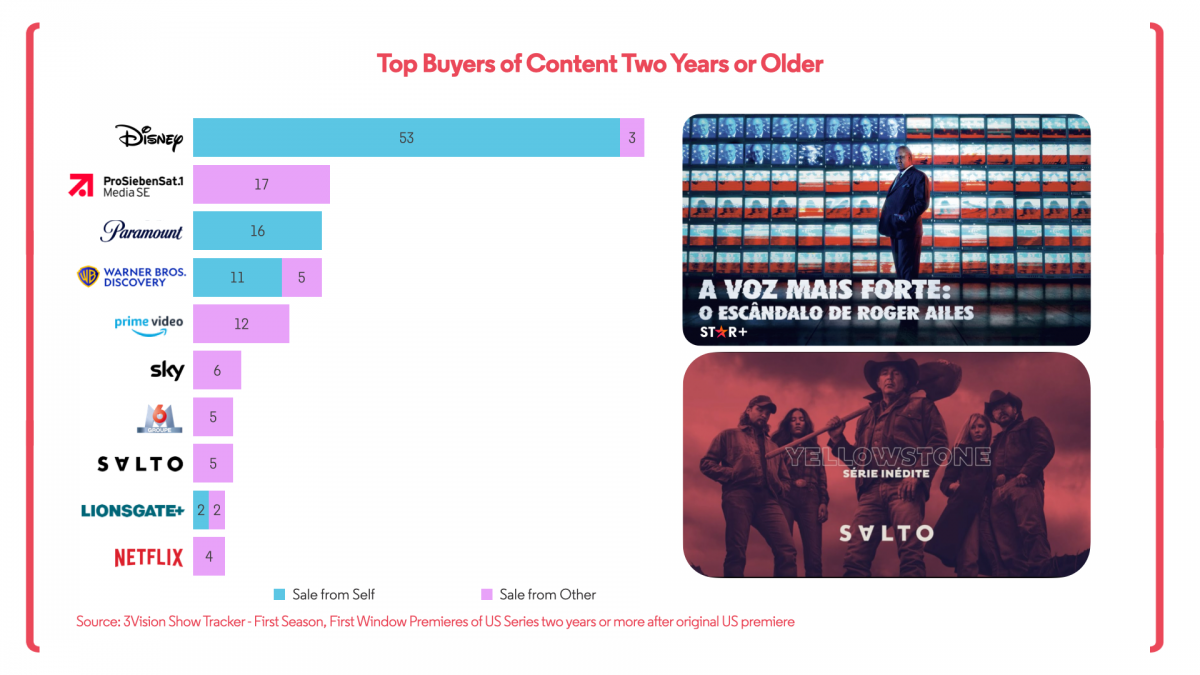 Factoring vertical integration in once again to the analysis of the licensors of older series reveals immediately how the rollout of Disney+ around the world has encouraged Disney to release almost its entire distribution catalogue on the platform, making the SVOD service the first window destination for countless previously unaired Disney series in many international markets.

Some prominent French buyers including M6 and SALTO (itself a JV between M6, France Télévisions and TF1) make the top ten list of buyers of old series, in some part explaining the lower levels of sales in France for the latest series. If the economics of acquiring the latest TV series to be sold is not sustainable for a buyer, then acquiring older series may be a better bet. Particularly for the likes of SALTO, who as a relatively new SVOD service is under constant pressure to appear like it is providing new originals (whether produced or acquired) to its subscribers.

As inflation affects global markets it inevitably affects the price of licensing content, especially when distributors have the opportunity to make their money faster (and likely higher) with multi-market services such as Netflix, Amazon or even other Studio SVOD services. These inflationary pressures can’t necessarily be passed onto users, even by subscription services, and definitely not by those who operate ad-only revenue models. Local broadcasters may have little choice for now than to explore what might yet have remained unaired in many distributors’ catalogues.

For studios like Disney, the launch of their own SVOD service has helped maximise the distribution of all of their titles. For those without their own service, the new economic landscape that is in turn affecting the distribution market may present a new opportunity to bring some revenue from previously unsold series in certain international markets.