In this episode I speak with Ted Schilowitz, Futurist, Paramount Pictures. We discuss video entertainment in connected vehicles, producing content for D2C services, the future for cinemas and looking beyond Paramount Plus.

Ted spends his time and pursues his passion in a unique role in the motion picture entertainment industry. As the Futurist at Paramount pictures, Ted works with studio leadership and the technology teams at Paramount / Viacom/ CBS, exploring forms of new and emerging technologies, with an emphasis on Virtual and Mixed Reality.

Ted is no stranger to a podcast, you can catch him on his weekly podcast, This Week in XR Podcast, with Forbes tech columnist Charlie Fink. 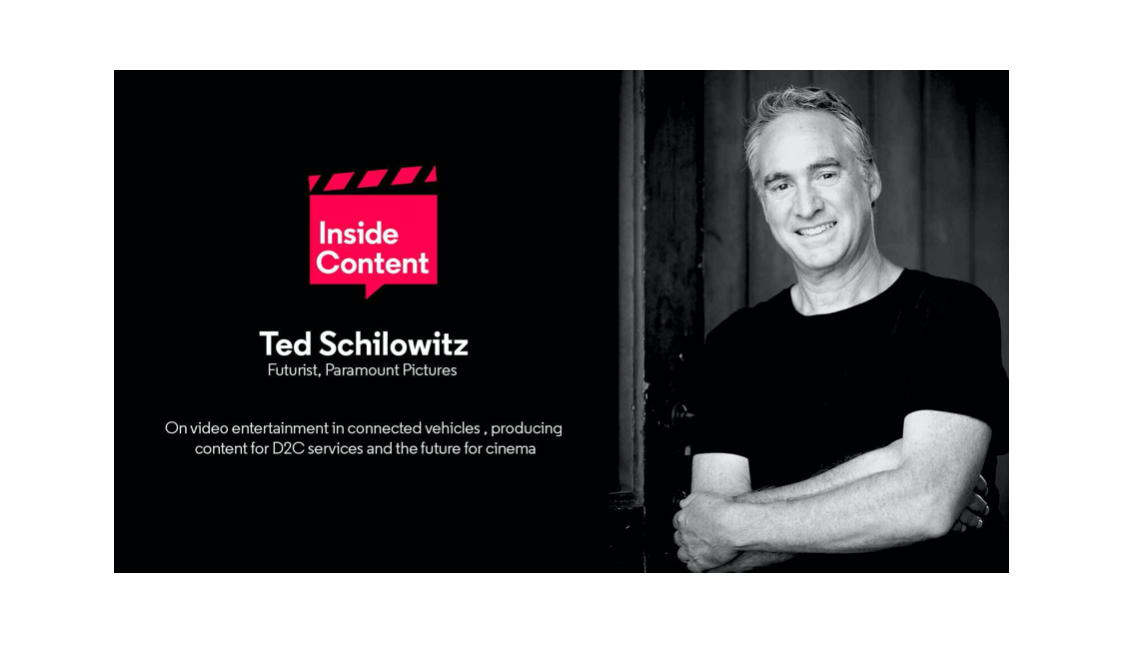 Our COO Jonathan Nickell catches up with Aletta Alberts from Multichoice

Our COO Jonathan Nickell catches up with Chris Ottinger, MGM

Our CEO Toby Russell catches up with Stephen Mowbray from SVT