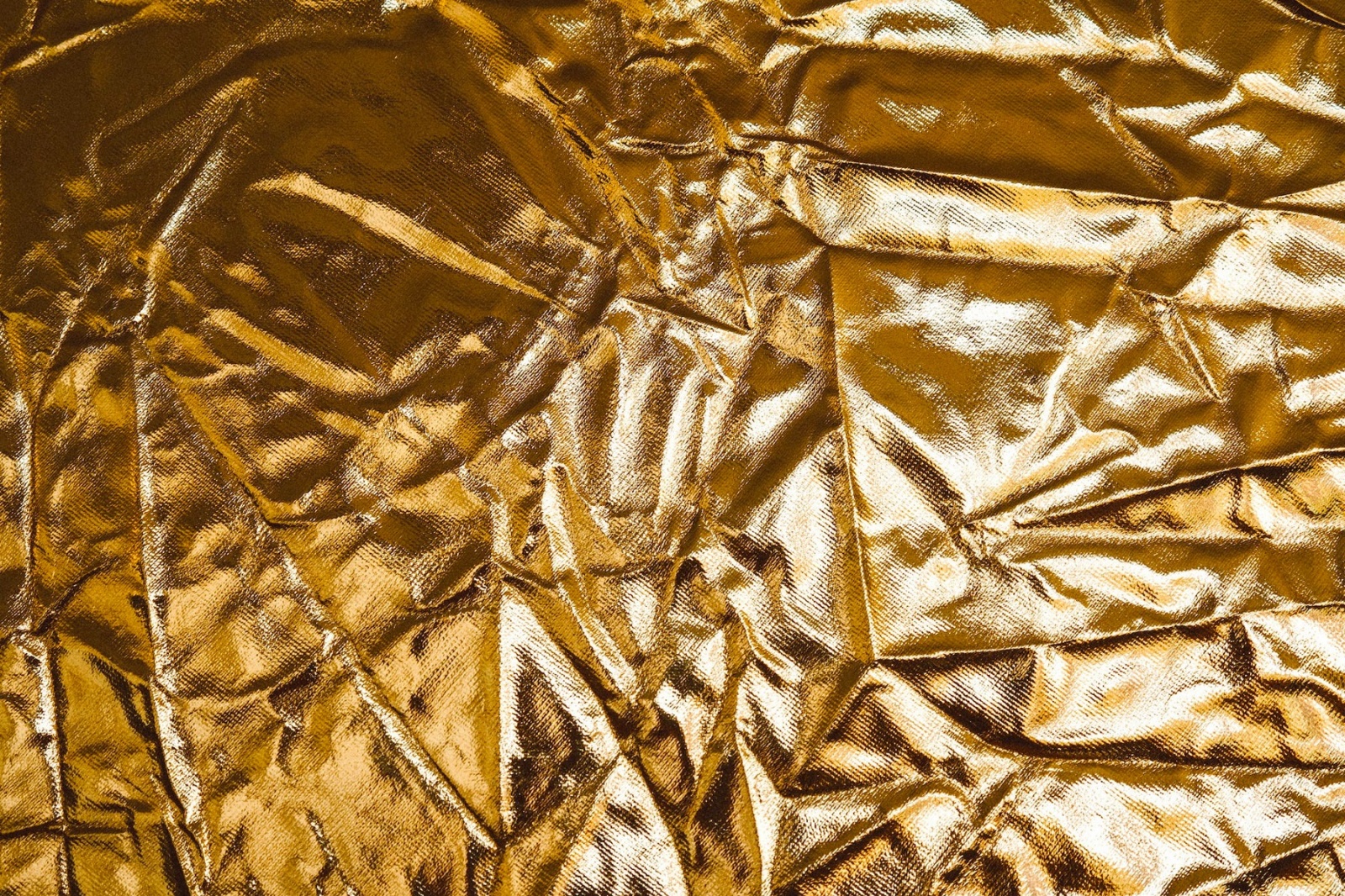 This week’s Golden Globes show that once again there is little opening for local services to acquire award winning TV series for their channels or VOD services in the first window. Show Tracker reveals the destinations for the top nominees, with many of these premieres pre-ordained by global SVOD presence, studio focus on vertical integration or longstanding volume deals. 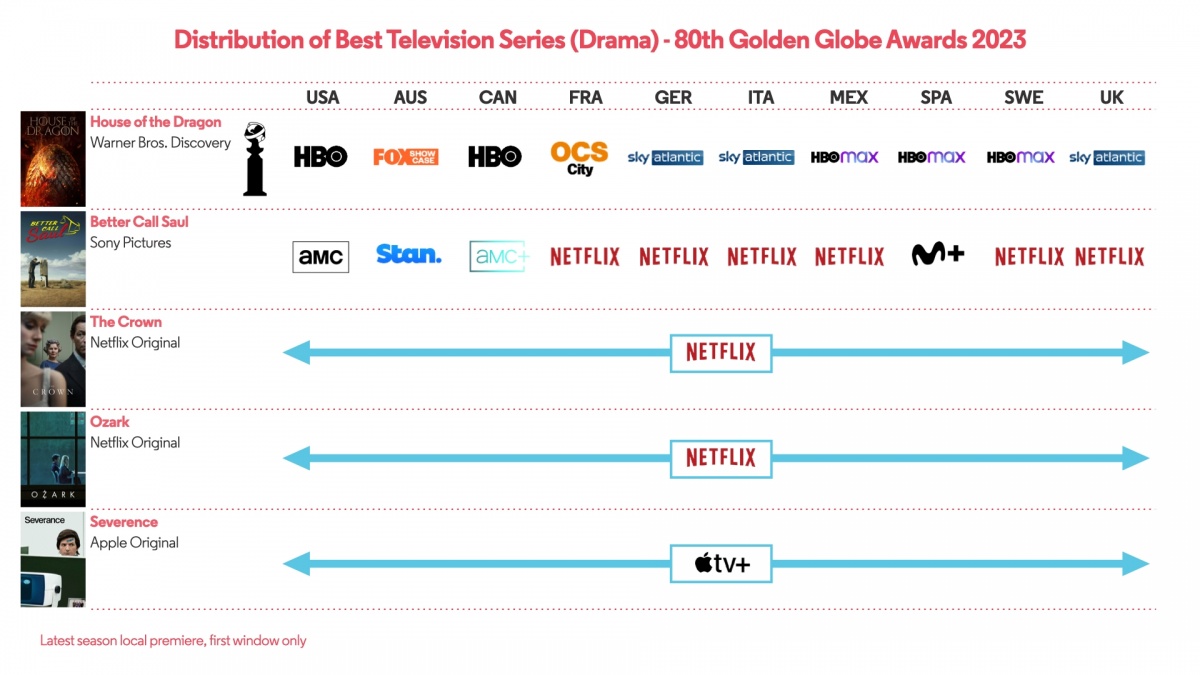 Three nominees for best Drama are global SVOD originals while the winner, ‘House of the Dragon’, has its first window destination decided by many long-lasting volume deals Warner has with local services to provide HBO content. Where these volume deals aren’t present, the studio has HBO Max in its place, trading incredibly lucrative volume deals for the opportunity to reach consumers directly through their own SVOD service.

‘Better Call Saul’ meanwhile has made Netflix its international home in many territories, but yet there remained an opportunity for some local services like Stan in Australia and Movistar in Spain to acquire the show from Sony. Despite being its commissioner in the US, AMC has made no efforts to acquire any seasons of the show for AMC+ in its overseas markets outside the US and Canada. 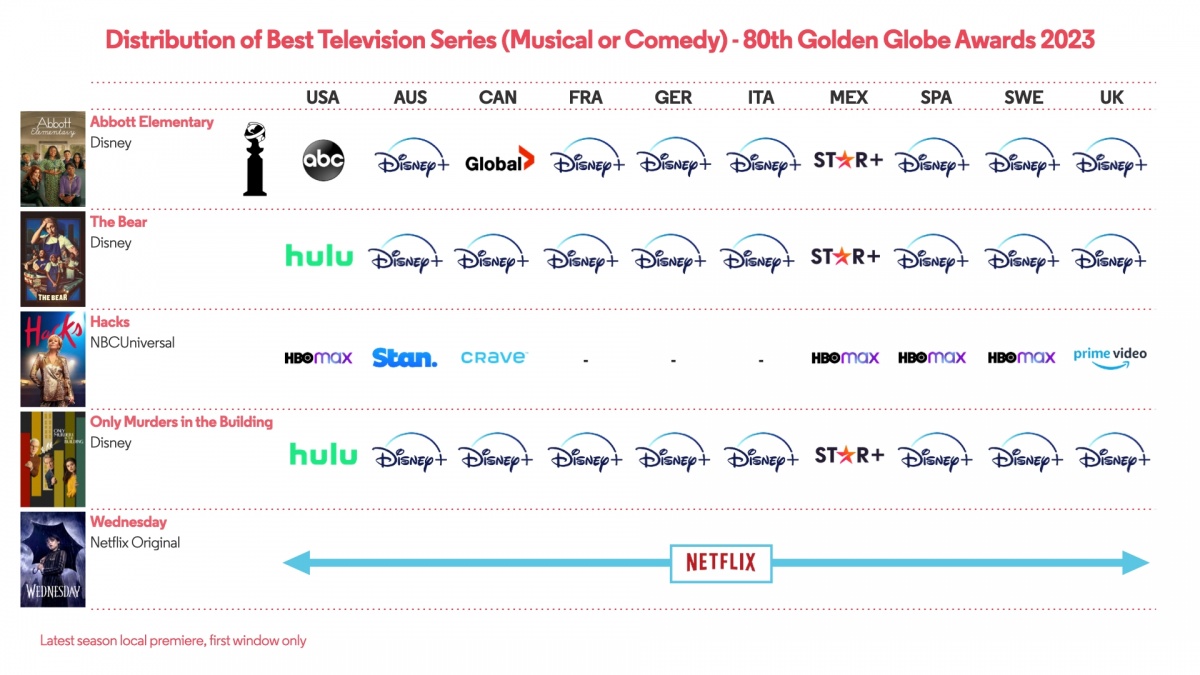 A similar situation exists on the comedy side with most of the nominees bound for either Disney+ or Netflix overseas. The one main exception is ‘Hacks’, now in its second season, which has yet to be acquired by any service in France, Germany or Italy. As an HBO Max Original that is distributed by NBCUniversal, it is not bound for a typical ‘home of HBO’ like many other commissions from Warner.

Amid many closed doors there may still exist the means for some local players to acquire at least one golden globe award winning show this year but much like last year's Emmys, the leaders of the pack are still those series with no real route for third party acquisition. As budgets are challenged and priorities change we may yet see a change in future award winners, depending on whether the studios feel the direct-to-consumer revenue from their subscriptions, buoyed by TV shows such as these, is worth giving up an undoubtedly large level of revenue borne from licensing to third party services.

Show Tracker is an essential tool for the TV industry, which monitors where TV shows are being sold around the world and the rights attached to each deal. Tracking over 1,700 TV shows and 360 different services in 19 markets, it provides a unified view of the distribution market. Show Tracker gives you data you can trust to drive your strategy forward and give you the edge in negotiations.