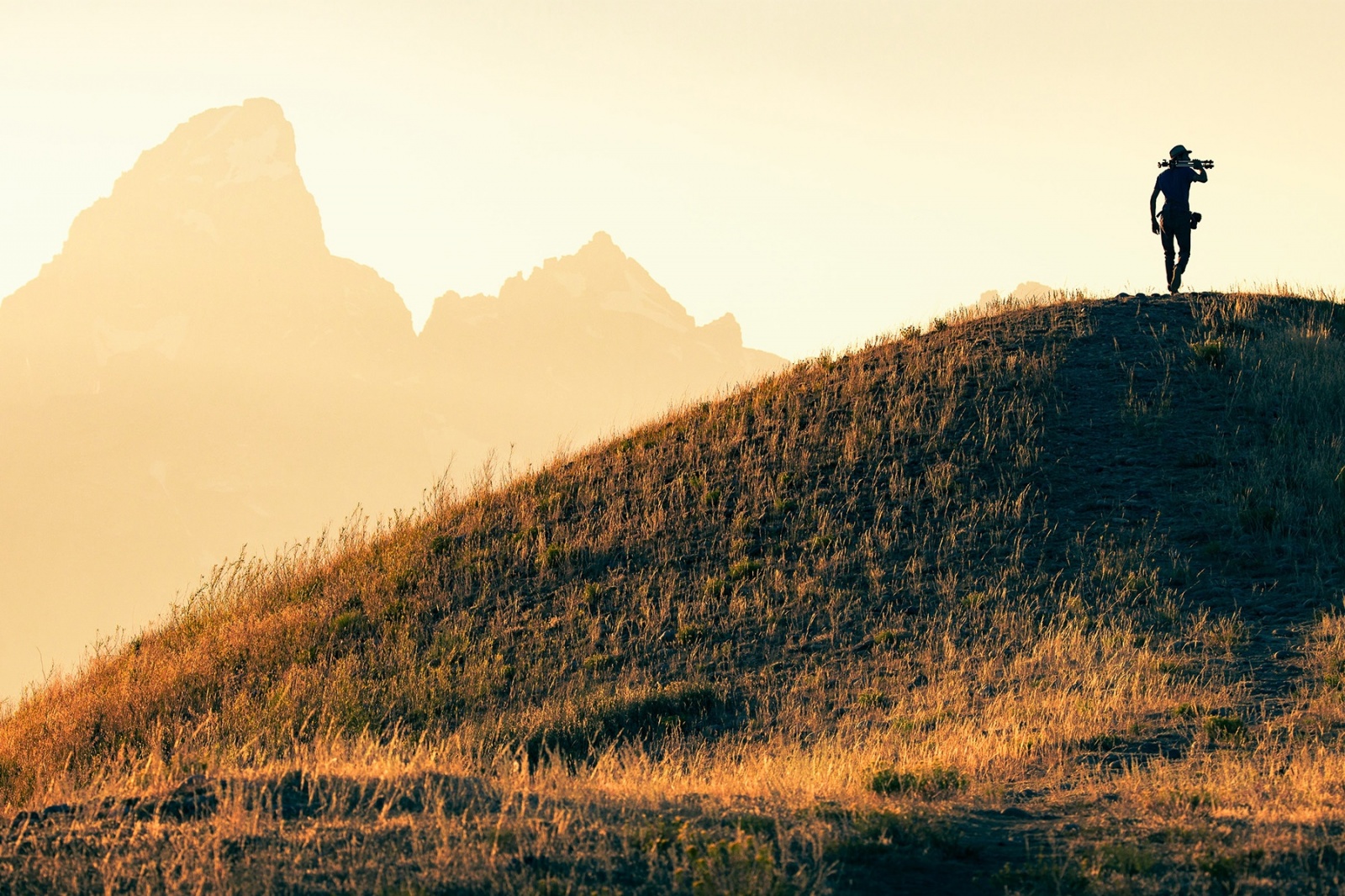 Disney+ continues its international rollout through into Poland where it launched on 14th June, now prompting a struggle to try and compete with the fully established Warner juggernaut HBO and its recently launched streamer HBO Max. Disney+ boasts a launch of over 800 Movies and 1000 TV Shows, largely bringing vertically integrated titles into the market. Despite this Show Tracker shows that Warner remain the biggest buyer in the market, tripling the number of of new season shows brought into the market and even more than doubling the number of vertically integrated new season titles Disney+ have released. 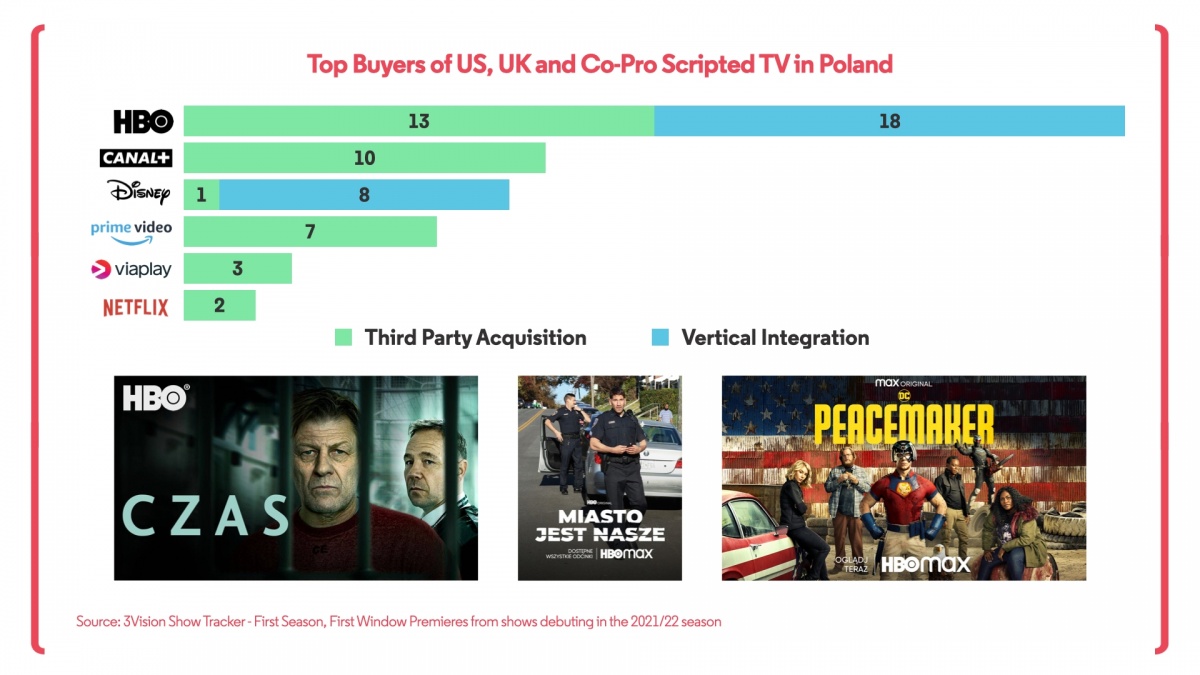 HBO has had a strong presence of buying international content in Poland for a long time now, aided by it’s own pipeline of Warner distributed shows which accounts for 49% of their market series total and meaning that just over half of their content from 2018 onwards comes from third party acquisitions. The same proportion is replicated along with the launch of HBO Max in Poland where 9 of 20 first window US and UK TV Series were distributed by Warner. However of the remaining 11 shows many were HBO Max Originals in the US such as “Made for Love” (Paramount), “Julia” (Lionsgate) and “Hacks” (NBCU). 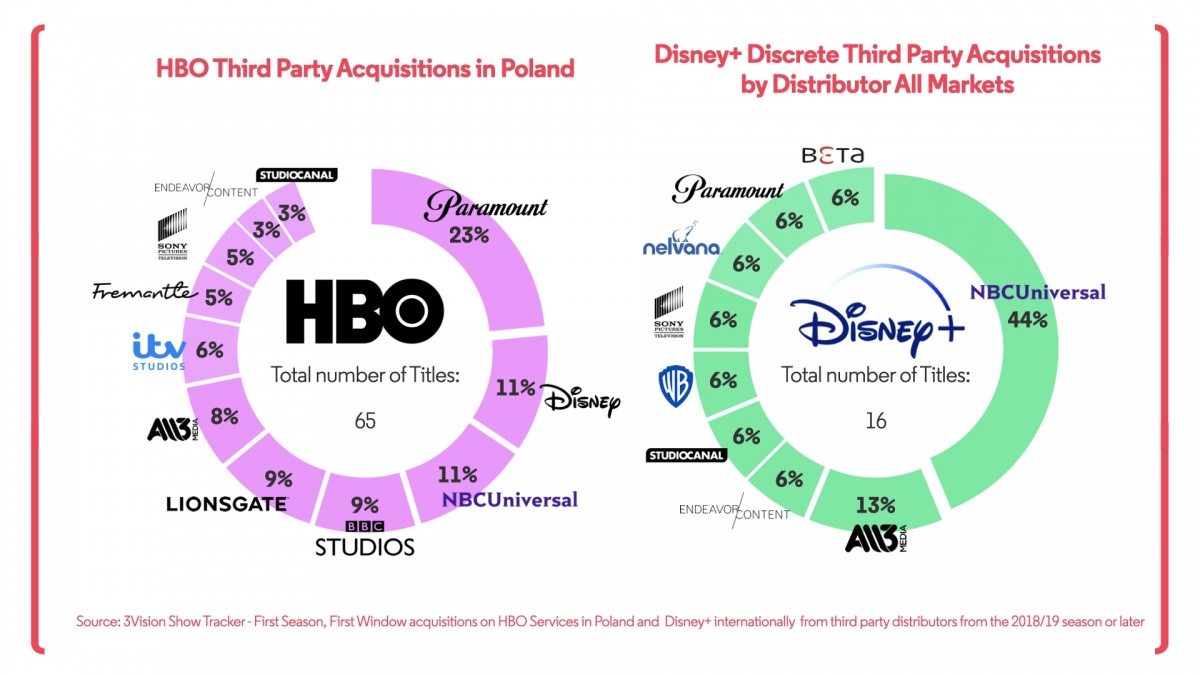 Show Tracker tells us that since 2018 HBO in Poland have bought 65 different third party first window UK and US TV series from 15 different distributors, with at least 3 or more TV series being bought from 9 of those distributors. This shows great variety in the distributors HBO have good relationships with in the market and they have definitely been getting the pick of content for HBO services for a long time now. Noticeably however Disney has sold the second highest amount of third party content to HBO in Poland so with the debuting Polish Disney+ we can expect that much of the content that would have been sold to HBO in recent years to instead find it’s way onto Disney+.

In comparison Disney+ has made a total of 16 discrete third party first window TV series deals in all Show Tracker markets, nearly half of them (44%) being bought from NBC Universal which is the only distributor Disney+ has bought more than two titles from. Not only does this show Disney’s reliance on it’s vertical integration strategy worldwide but it also puts it in stark comparison to more dominant players in the market where if the gamble on themselves doesn’t pay off there is a long way to go to compete with an incumbent heavyweight.

But there is of course more competition in Poland than just two companies, Canal+ has it’s own brand channels in Poland that heavily rely on acquired international content with 66 different first window titles since 2018, focussing more on European content than it’s rivals. Then there’s Nordic streamer Viaplay who expanded into Poland in August of 2021 and even announced earlier this year the new SkyShowtime service said to be launching in 2022. Poland is starting to look much more crowded than it did a year ago.