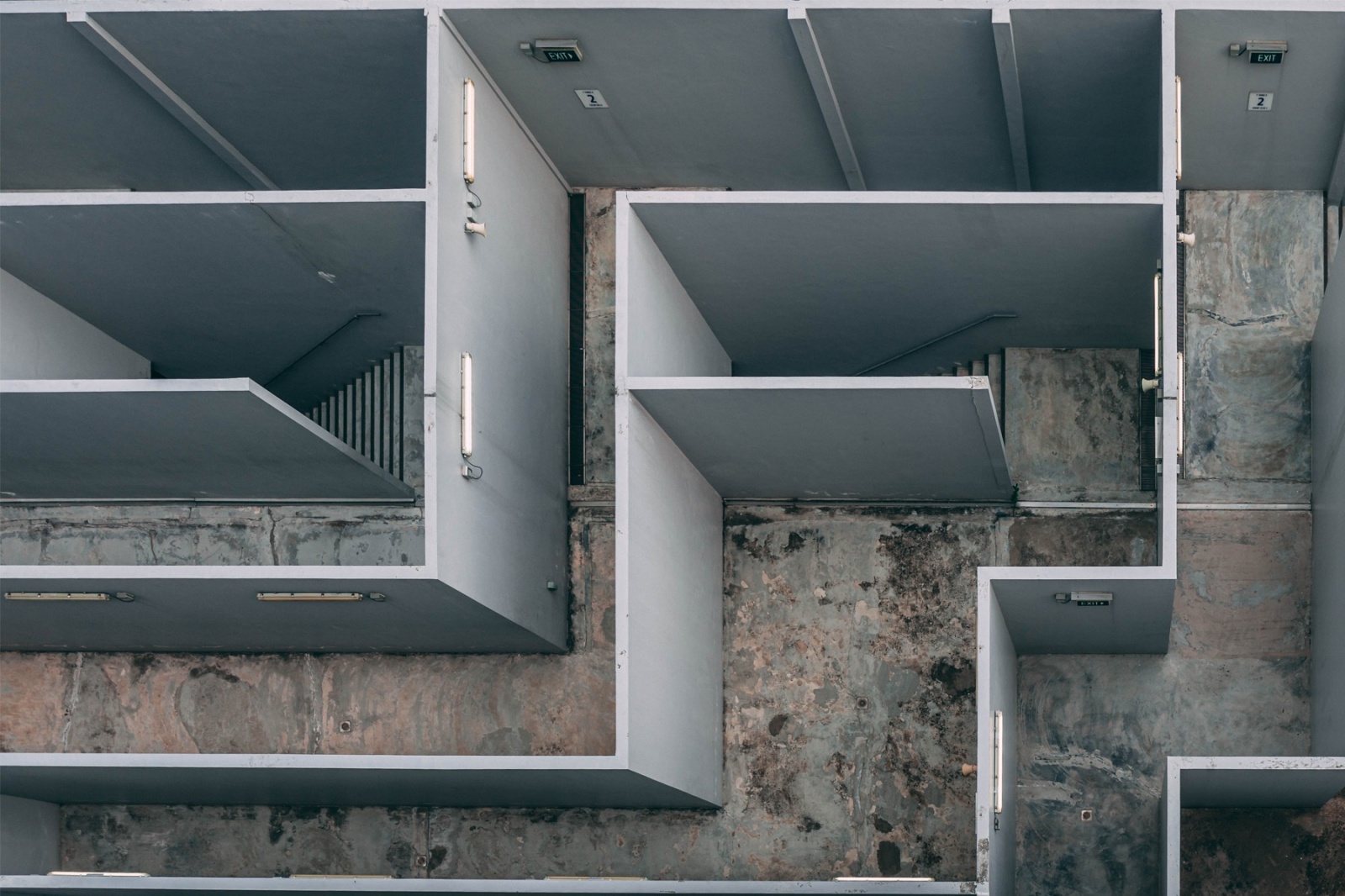 AMC+ originally launched in the US in June 2020 and was touted as a place to combine as much AMC content into one platform as possible. Already with the services of Acorn TV, Sundance and Shudder, having one platform to combine is certainly appealing to their customer base while new originals and exclusives help drive new subs. However when it comes to launching into new markets it seems AMC have a problem with existing deals for their new service, mirroring the issues Warner has faced with HBO Max. 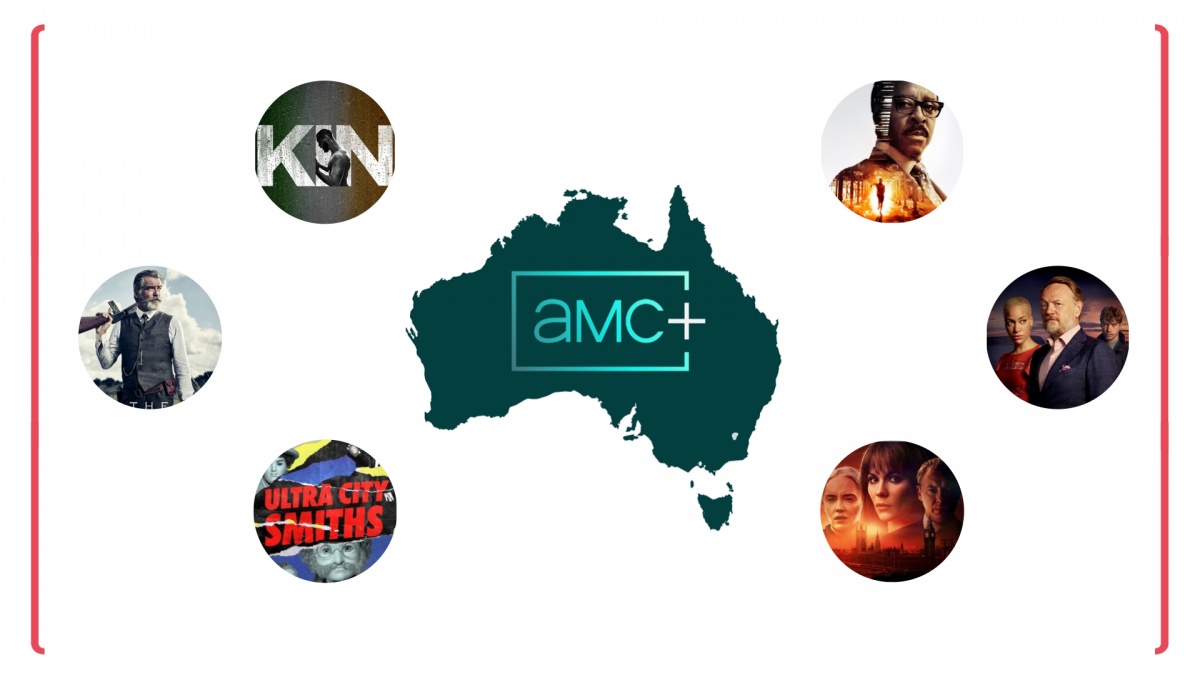 Firstly AMC+ expanded to Canada and doesn’t seem to pose much of and issue for AMC+ with their catalogue airing much of the same content, especially when it comes to their newer TV Series. The third market AMC+ launched in was Australia in November 2021 and have since gone on to premiere AMC+ Originals like ‘Kin’ and ‘Ultra City Smiths’ alongside other shows on AMC such as ‘The Beast Must Die’ and ‘The Son’. These TV Series are supported by a range of Acorn TV Series and older library content. 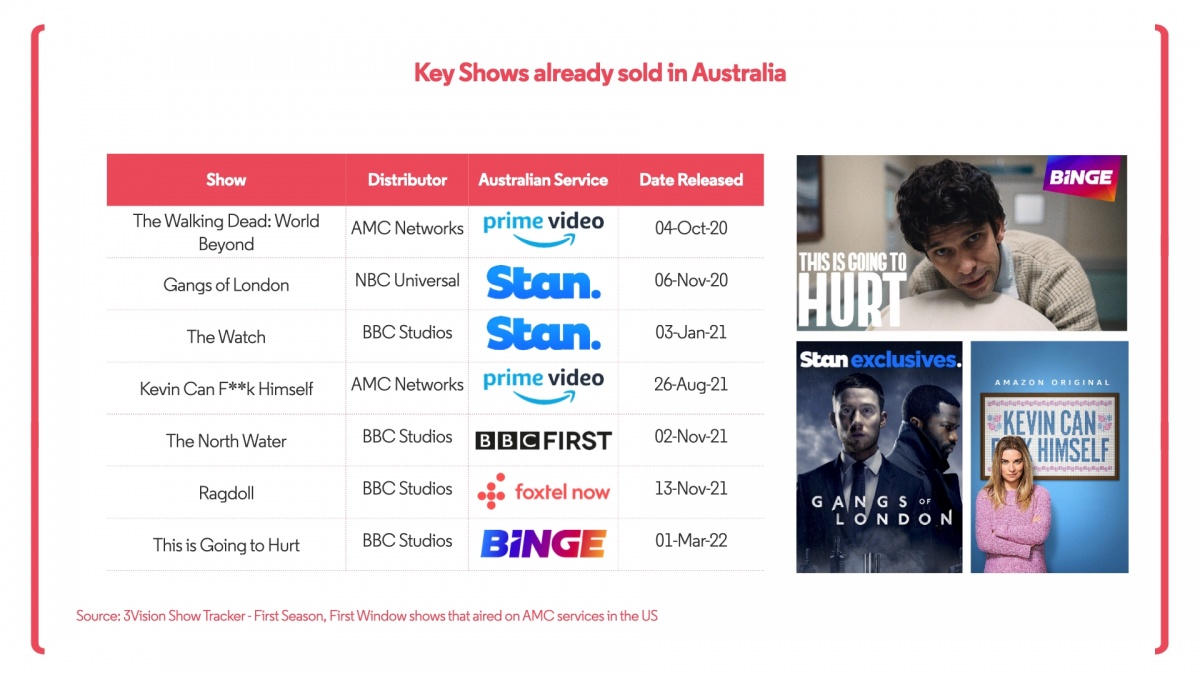 But AMC+ in Australia doesn’t have the same variety of noteworthy series as its North American counterpart, with key names missing from the service. Multi-market deals with Amazon have meant ‘Kevin Can F**k Himself’ and ‘The Walking Dead: World Beyond’ have yet to feature on the service and both having been branded in the market as ‘Amazon Originals’. Plus series well known for featuring on AMC or AMC+ in the US have already been sold to other services in Australia especially with BBC Studios choosing to sell ‘The North Water’, ‘Ragdoll’ and ‘This is Going to Hurt’ elsewhere even after AMC+ had launched.

Continuing with AMC+’s international rollout they launched in India using Apple TV Channels in March earlier this year, but doing so with even less of the Originals and Exclusives the US service has to offer despite some of these titles still not having had a premiere date in the market. 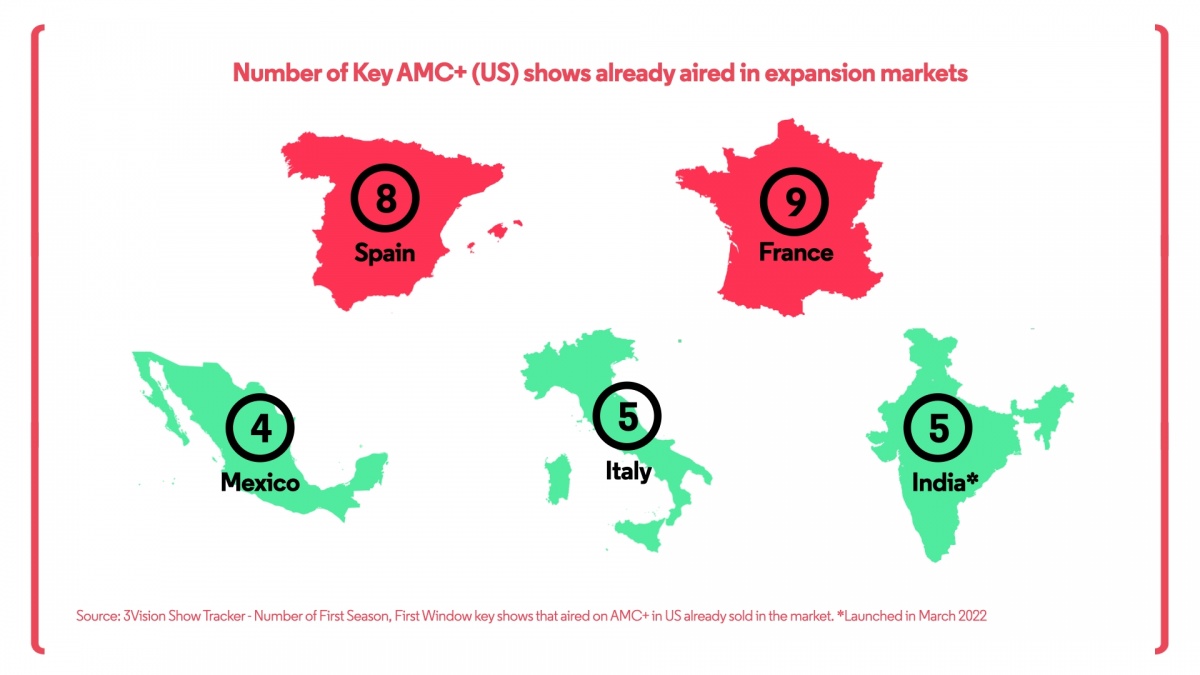 Taking into account other markets that have been mentioned for AMC+ expansion (Spain, France, Italy, Latin America) comparatively India looks like a promising market for them with only 4 key shows taken and plenty of AMC+’s usual catalogue up for grabs, perhaps suggesting a phased rollout of content in the market to either build a sense of a constantly updating catalogue, or a means to sell these shows down the line to third parties if the SVOD struggles to penetrate the competitive Indian market.

This is in contrast however to France and Spain where AMC+ may face an even bigger problem with purchased TV Series than in Australia. While in both Markets they definitely have some originals to show and can support with content from Acorn, Sundance and Shudder the question is do they think they have enough for their new streamer? With the launch of AMC+ in Spain coming as soon as June 2022 they could hold back newer AMC titles such as ‘61st Street’ and ‘That Dirty Black Bag’ in many of their expansion markets to make the service a more attractive prospect.