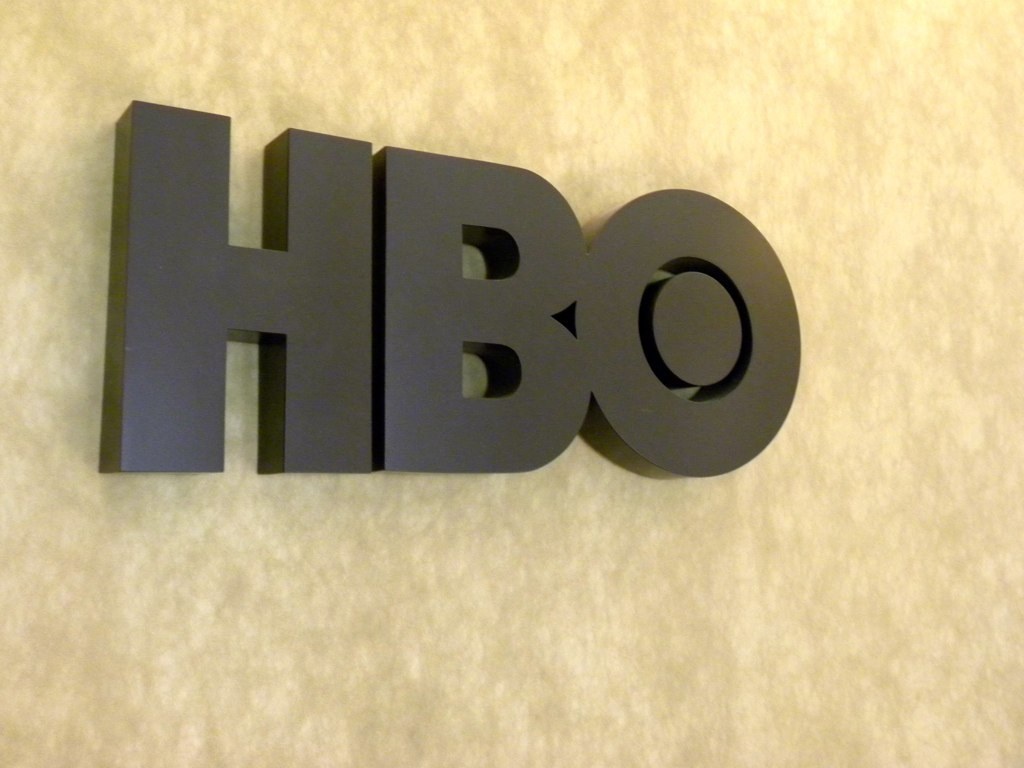 The Many Homes of HBO

Show Tracker reveals the services that receive HBO commissions in our current markets as well as Japan and The Netherlands, coming in full to Show Tracker soon 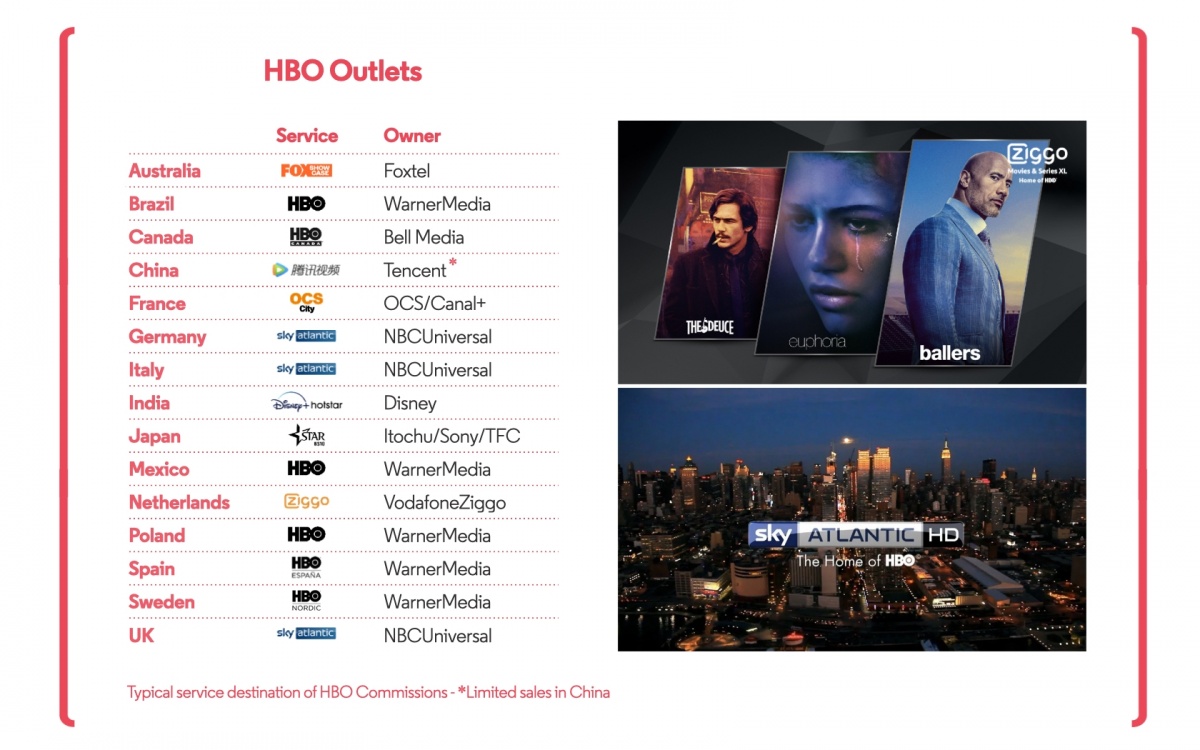 WarnerMedia has historically engaged in D2C activity with HBO titles in all the markets that it has services active, bolstering their service libraries with quality content

At present these services operate with local acquisition teams, creating a roadblock in a centralised content approach or global rebrand to HBO Max

Even its two SVODs, HBO Espana and HBO Nordic have big differences in its third party content acquired 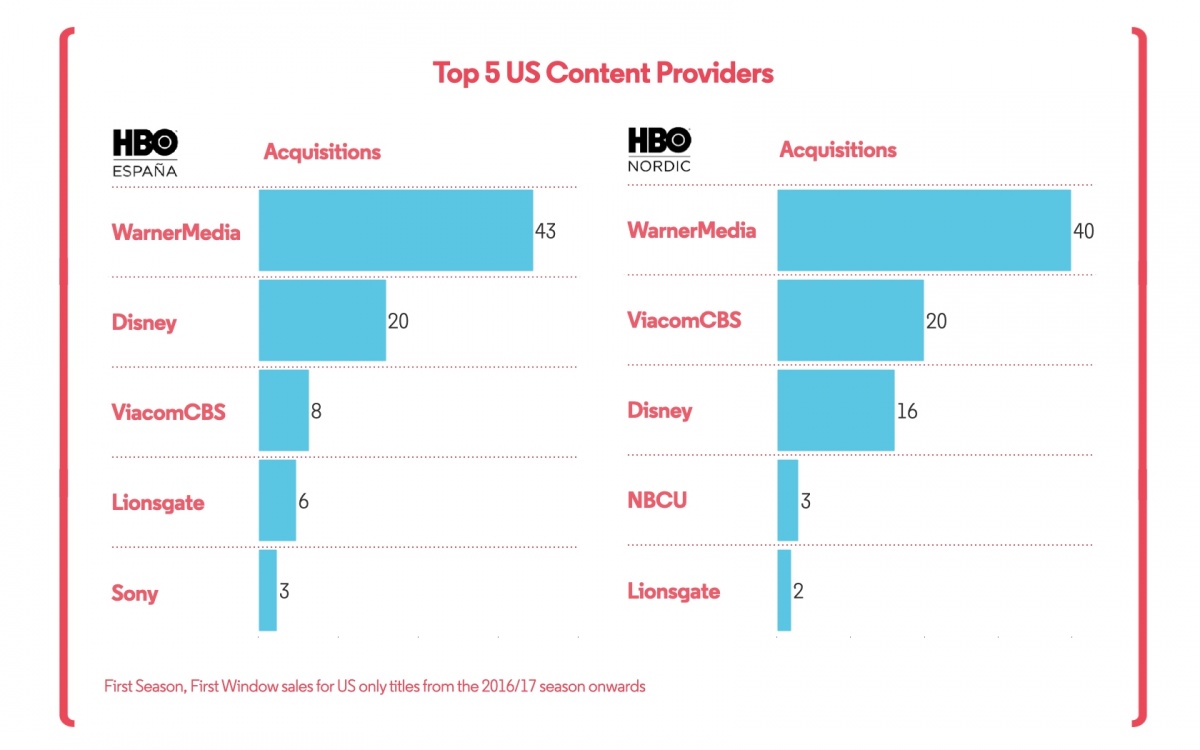 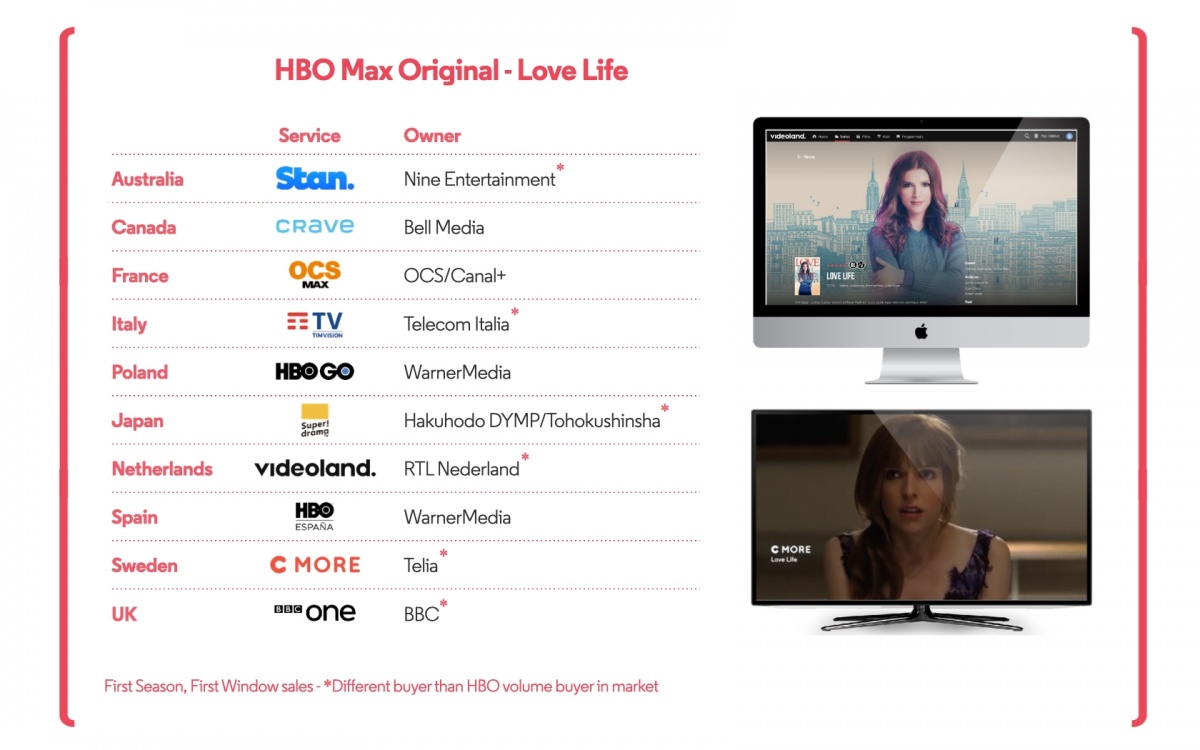 While Warner continues to engage in D2C in some markets, they instead sold Love Life to C More rather than its own HBO Nordic in the first window

HBO Max titles clearly operate outside of the typical Warner volume deals in most markets, with different approaches to different shows

Between the renewal of long standing HBO volume deals with key services, its ongoing D2C strategy in certain markets and its bespoke distribution approach to HBO Max content, an expansion of the HBO Max service outside the US is likely to be very limited in the near future