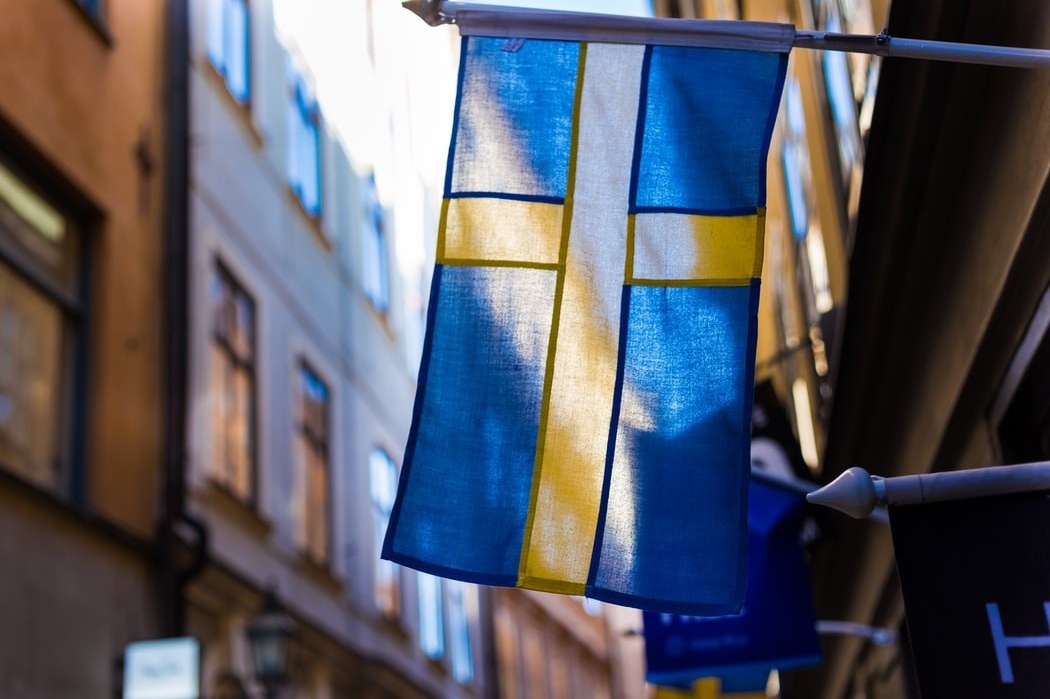 The television market in Sweden is considered ‘digital first’ both in terms of the usage by linear channels (it is common for shows to be released in the morning on their VOD service before a peak-time premiere) and the number of SVOD services buying international shows.

Sweden is the only Show Tracker market where Local SVOD services are the biggest buyers of US scripted series in both the first (56%) and second (46%) window. 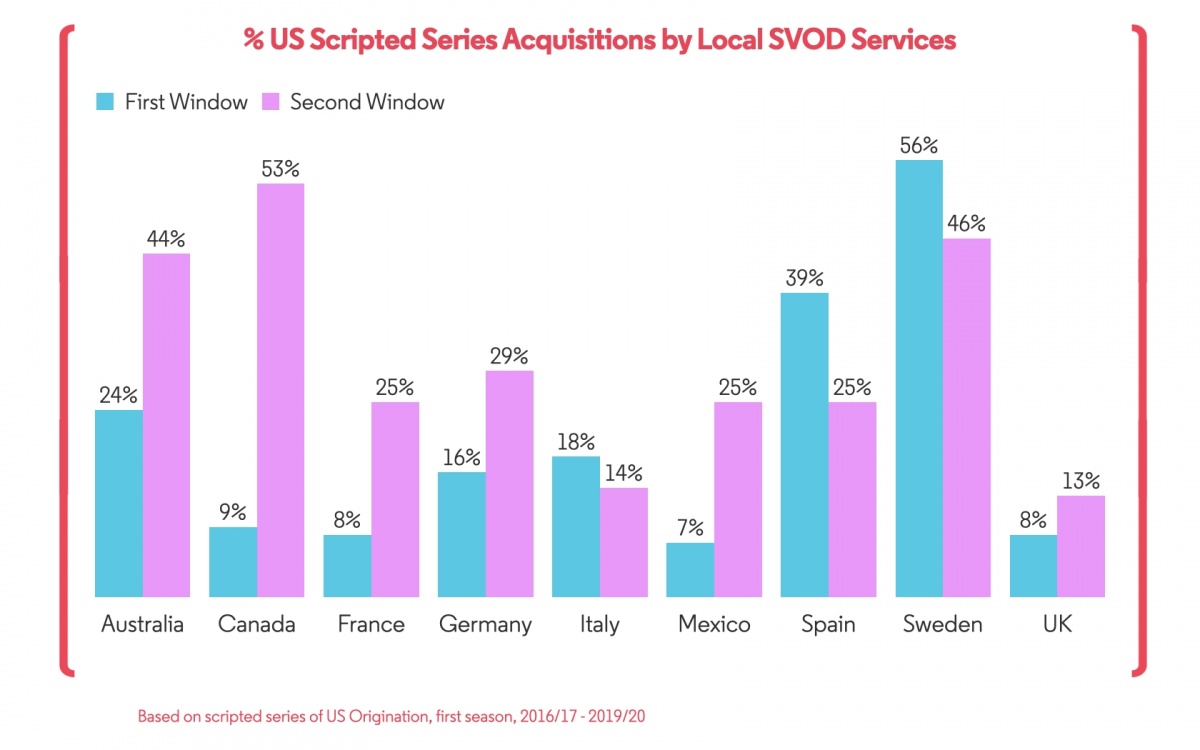 HBO is the biggest buyer in Sweden offering 75 new shows since the start of the 2016/17 season. Their content proposition is not solely focused on their own productions but includes acquisitions from a number of distributors including Endeavor (Killing Eve), NBCUniversal (A.P. Bio, The Act) and ViacomCBS (Escape at Dannemora, Work in Progress).

Where HBO are heavily focused on first window activity, their second window acquisitions are few, with just three US series taken over the same time period.

Nordic Entertainment Group (NENT) and the former Fox Networks Group are historically the second and third biggest buyers in the market, acquiring shows for a mix of Free TV, Pay TV and SVOD services. The majority of first windows acquired by NENT have premiered on their SVOD service Viaplay, with Fox largely premiering first windows on their Pay TV channel. All 12 second windows offered by Fox have been made available through their Fox+ SVOD service.

HBO, Viaplay and Netflix are the leading SVOD services in Sweden for their volume of new US series. More services have acquired a second window after both HBO and Viaplay (Six) than Netflix (two).

Netflix themselves have acquired second windows following HBO (Feud, Knightfall & Pose) and Viaplay (Timeless), but none in the opposite direction. Netflix are reported to have over 2 million subscribers in Sweden, more than Viaplay (800k) and HBO (400k) combined. Buyers appear to be more willing to acquire shows after the latter, with the lower market penetration of theses services and different audience segments just two of the contributing factors.