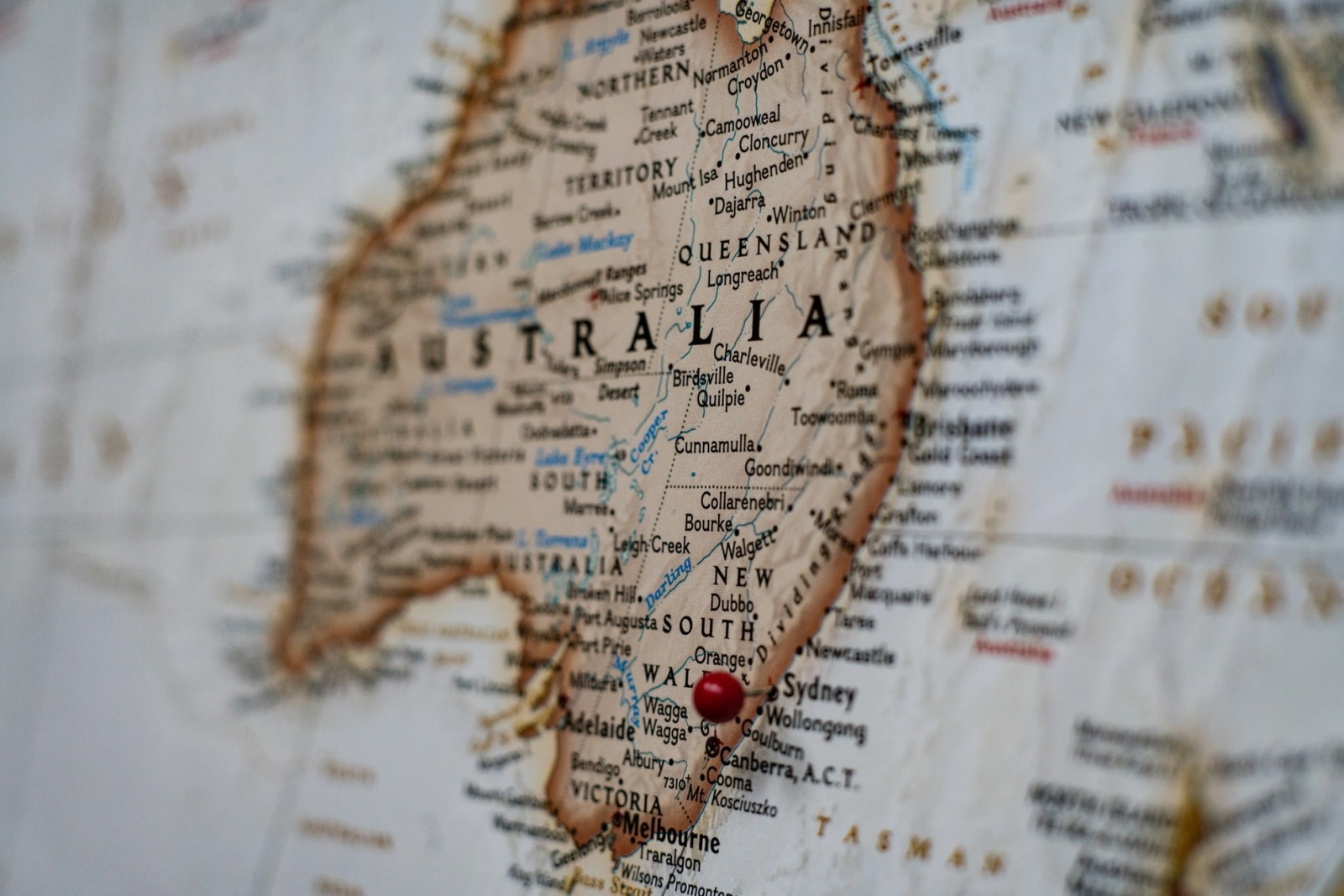 Stan will become the exclusive Australian home for NBCUniversal shows following this weeks announcement of a long term content partnership.

This agreement includes all new productions from Sky Studios, NBCUniversal International Studios and content produced directly for Peacock by the Universal Studio Group. The output deal with Stan further strengthens the distribution routes of new US scripted series into a market that already rivals Canada for the most acquisitions.

Historically it has been Netflix that has acquired the most NBCUniversal titles in Australia, but their overall acquisitions activity has reduced in recent years as the company shifts its focus to its own Originals productions.

Foxtel is the biggest buyer in Australia of US scripted series, taking 86 new shows for its Pay TV channels since the start of the 2016/17 season. Nine Entertainment Company has acquired 77 series so far, predominantly for its SVOD service Stan but with a small number of shows premiering on its AVOD platform ‘9Now’ and Free TV channel ‘Nine’.

The new agreement with NBCUniversal will further enhance the content offering of Stan, cementing its place as the leading SVOD service in Australia for new US scripted series. NBCUniversal’s acquisition of Sky increases their distribution catalogue, with UK produced shows such as ‘Gangs of London’ expected to feature.

NBCUniversal has 15 new shows in the current season for distribution, with seven having already premiered in Australia on a mix of SVOD, Free and Pay TV services. There are also three older shows remaining that have yet to find distribution - ‘The Brave’ (2017/18), ‘Abby’s’ and ‘Four Weddings and a Funeral’ (2018/19). It is not yet know if these titles are part of the agreement or whether Stan will take a number of other NBCUniversal shows in the second window, but Show Tracker will be on hand to highlight all future activity.