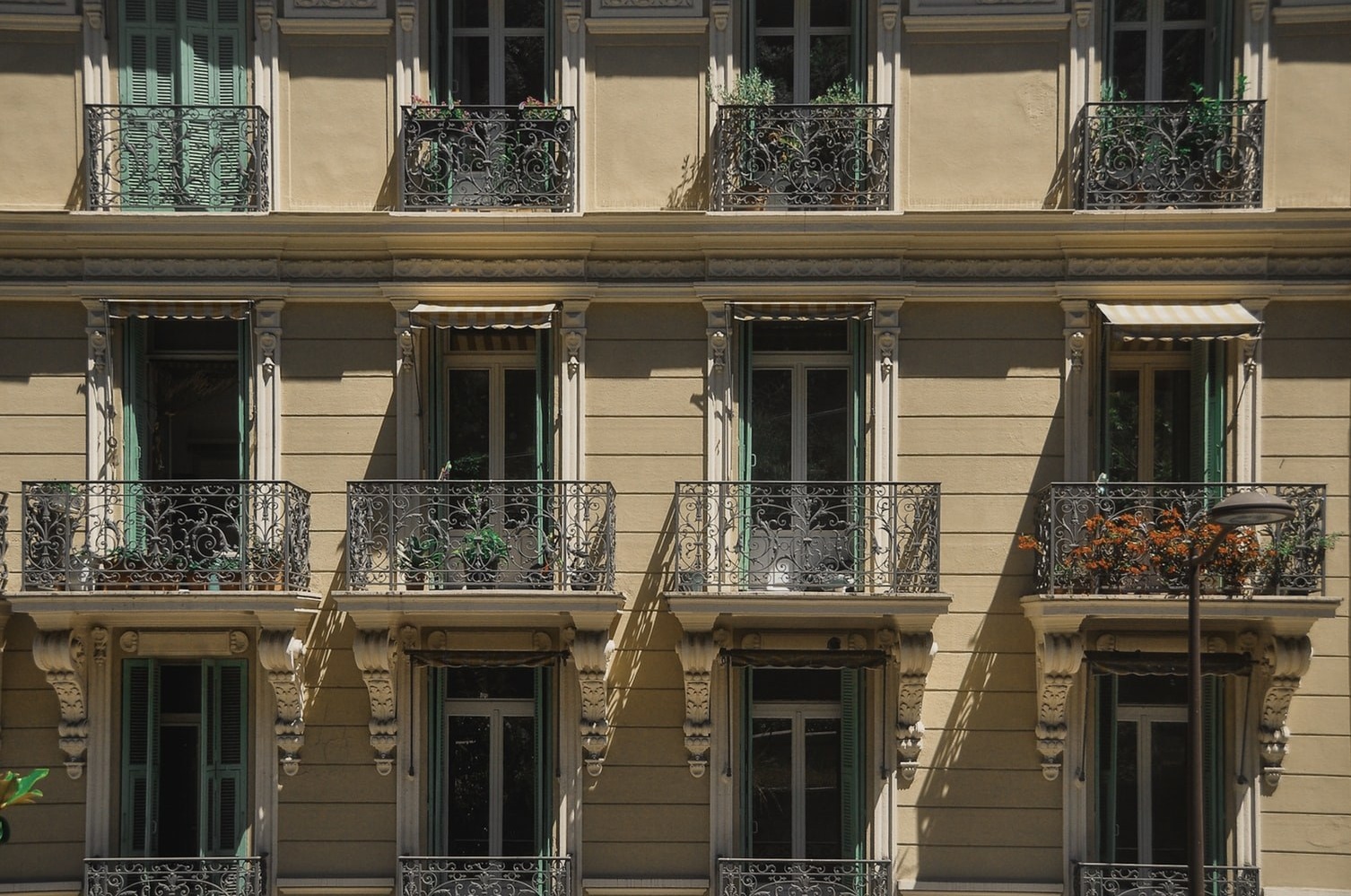 SALTO: The Latest in Broadcaster Collaboration 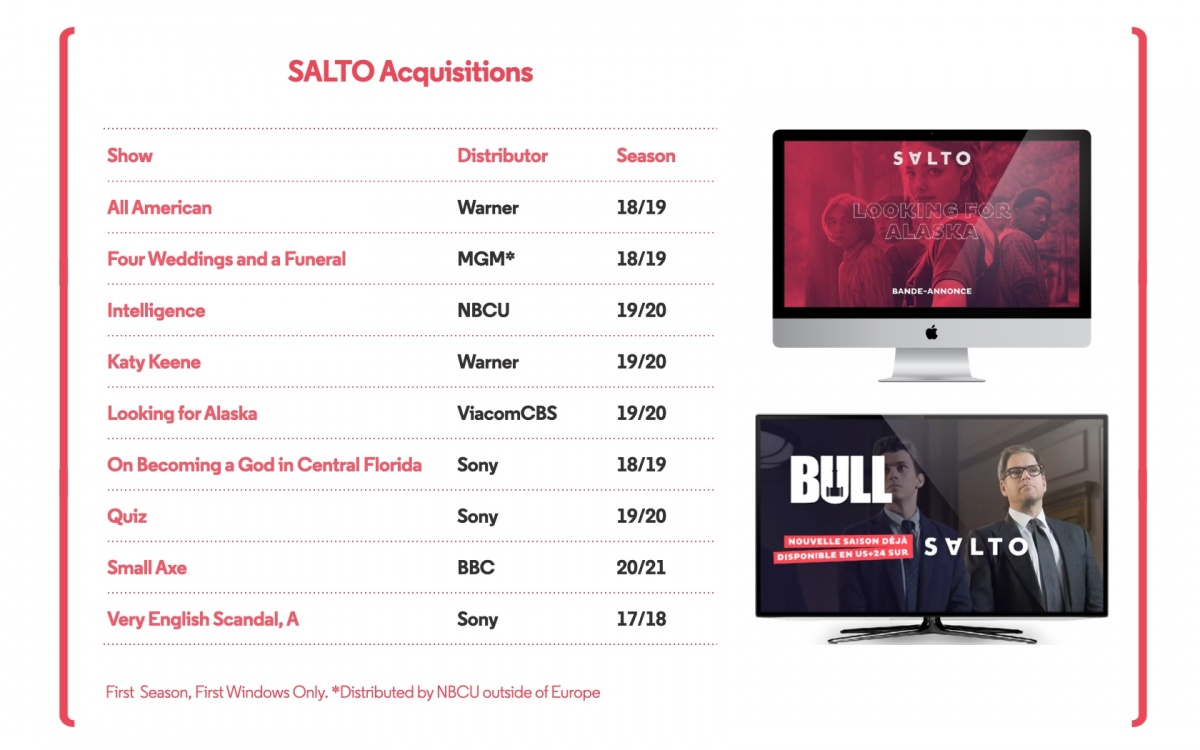 A number of the debut titles on the service are from the 18/19 season or earlier, with SALTO serving as the first window for these previously unaired shows

While this may suggest that SALTO has sought out older, and perhaps cheaper, titles to acquire, it is more likely that these titles were previously acquired by its owners, some months ago, potentially originally for their Free TV services

M6 has committed to SALTO the fifth season of Bull from ViacomCBS, which typically airs on its Free Channel followed by 7 day catch-up on 6Play

More broadcasters are coming together with OTT initiatives like SALTO. Last year in Germany, ProSieben and Discovery launched Joyn, an AVOD with a premium SVOD tier Joyn Plus

This is not a new phenomenon either. BBC and ITV launched their SVOD Britbox in the US in 2017, expanding the service to Canada, UK and Australia since then with a further 25 countries planned in an international rollout

Japanese broadcasters TBS, TV Tokyo, WOWOW and more came together to launch Paravi in 2018 with on-demand and linear content from the main Pay and Free TV broadcasters