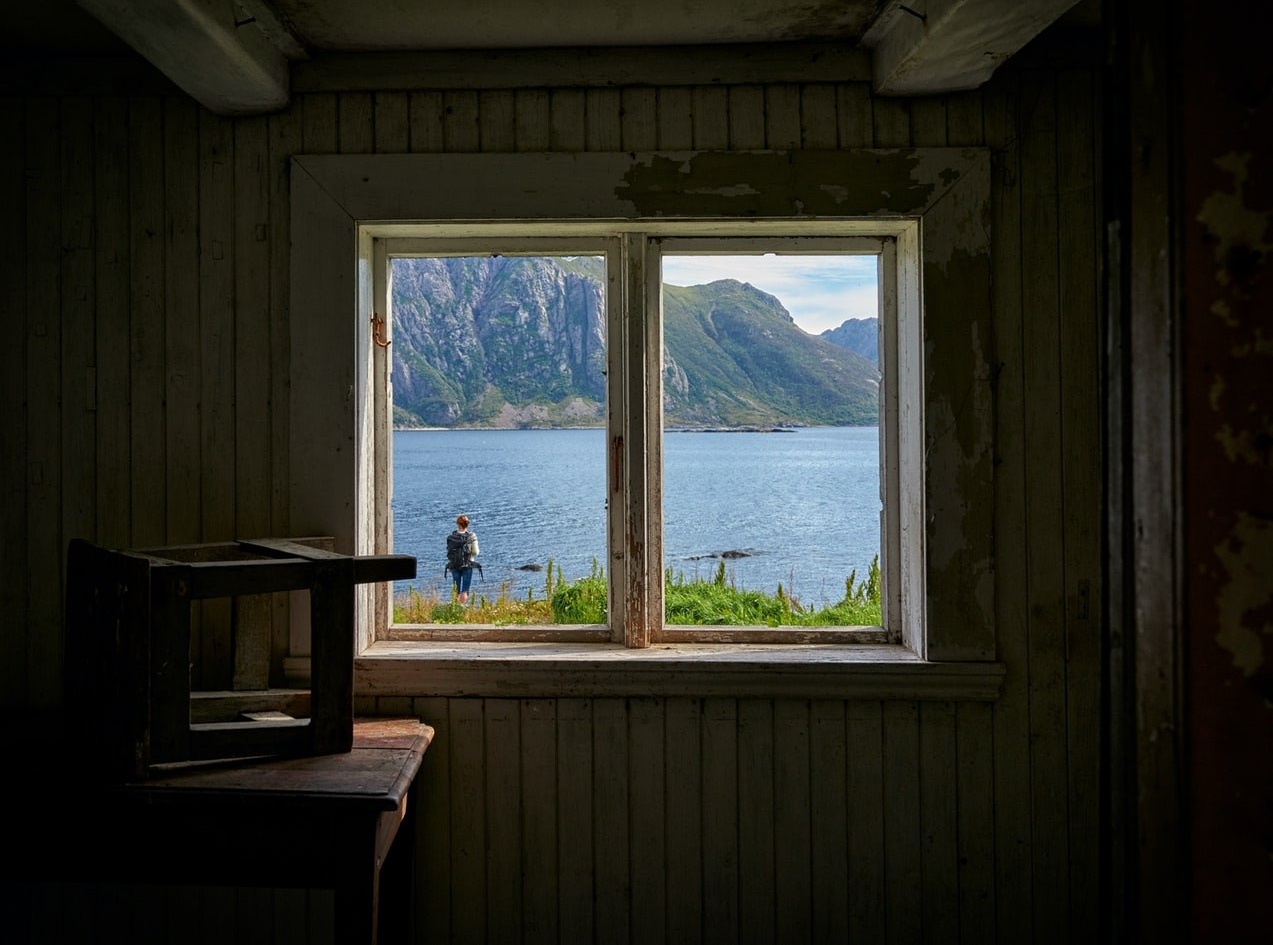 The number of second window international sales of US scripted TV series increased marginally in the 2020/21 season, largely from a renewed interest from Global SVOD services. While this analysis excludes vertically integrated titles, SVODs like Disney+ have had huge numbers of second windows this season, taking virtually everything from their own distribution catalogues that had yet to have a second window. Amazon continues to acquire more TV shows than Netflix in first and second windows but both services took on more second windows overall than in the 2019/20 season. While Netflix is producing a huge number of Originals its lead is beginning to slip and so will likely look to second windows as a cheap, effective way to prop up its total content library.

The number of second window acquisitions by broadcast channels has still yet to recover from its decrease in previous seasons, with Free TV acquiring even less season-on-season. What little activity there is has been lead by French Free TV services, accounting for over half of Free TV second windows this season. France Télévisions, TF1 and M6 are focusing their first window activity primarily on acquiring TV series for its local SVOD SALTO rather than for their own broadcast services, which are taking more second windows instead. 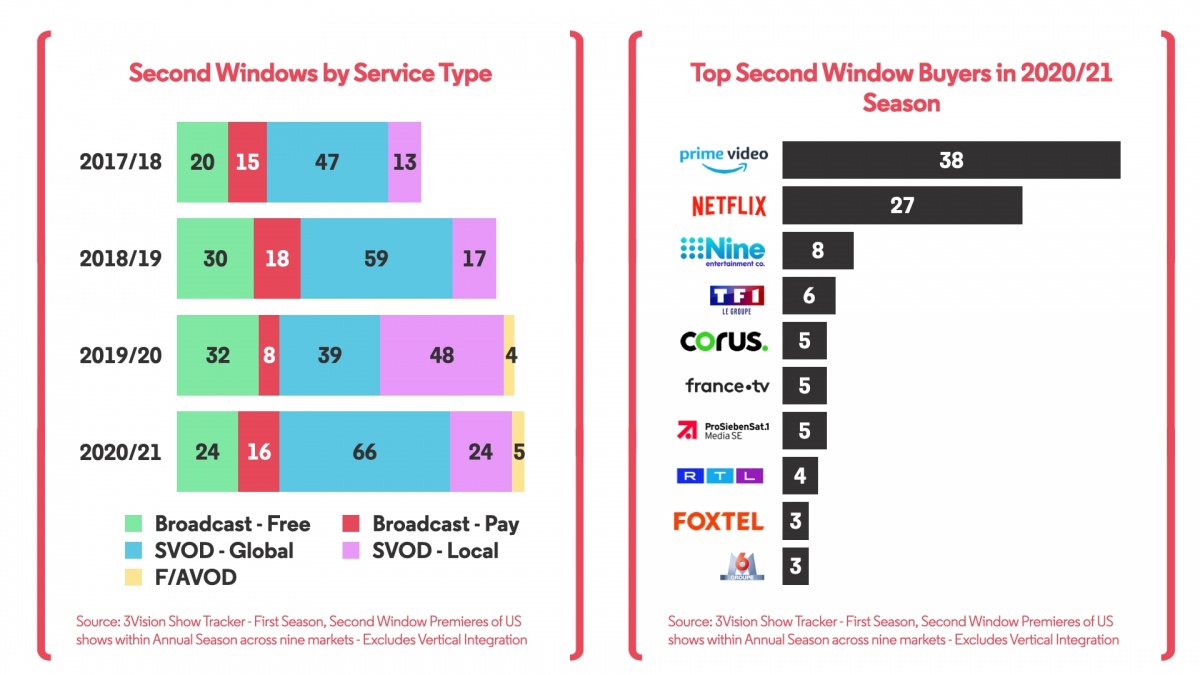 72% of respondents to 3Vision’s last annual industry trends report believe that limitations in catch-up rights is the biggest consideration for broadcasters when taking second windows. As rights are increasingly front loaded in the first window, VOD holdbacks appear to be a major factor and are even more important than potential over-exposure of the target audience from the first window service (52%). 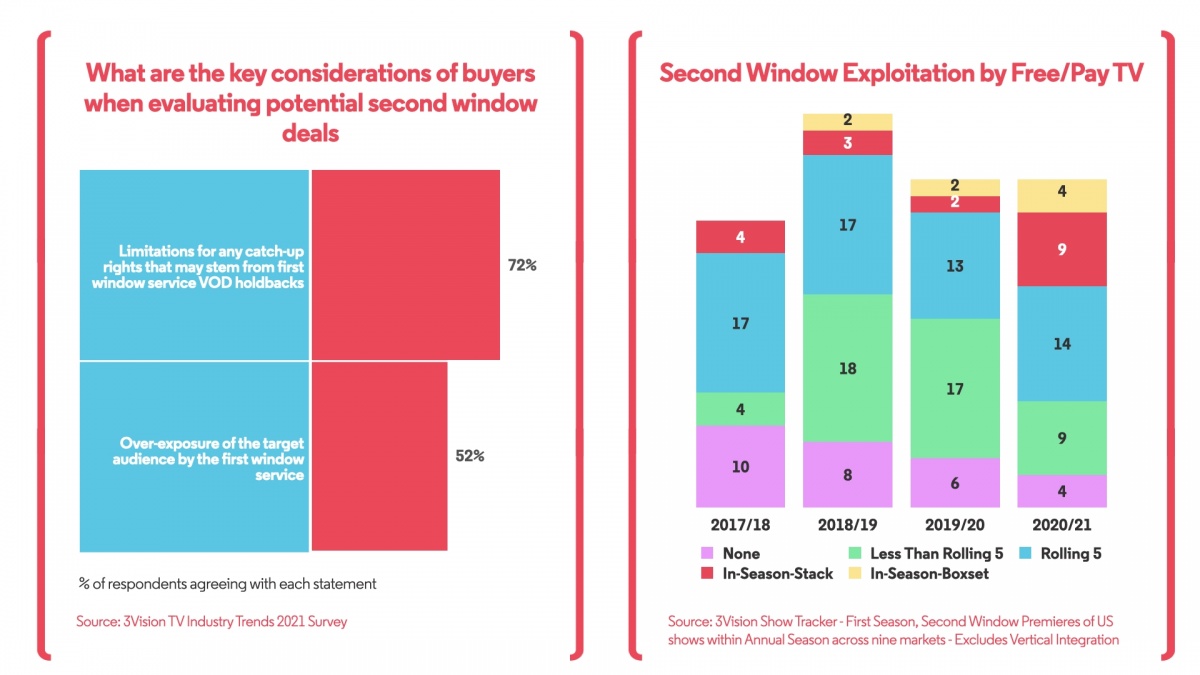 Since that survey was conducted buyers have managed to win more enhanced catch-up for their second window acquisitions, with more second windows having stacking or boxset rights than any previous season (33%). Broadcasters appear less willing to now take TV shows with at best rolling 5 episode catch-up.

As broadcasters take fewer second windows for their linear channels we are beginning to see the effects of increased OTT focus. Across the past two seasons there have been nine AVOD second windows, all acquired by broadcasters' adjacent OTT services where they were released as boxsets. 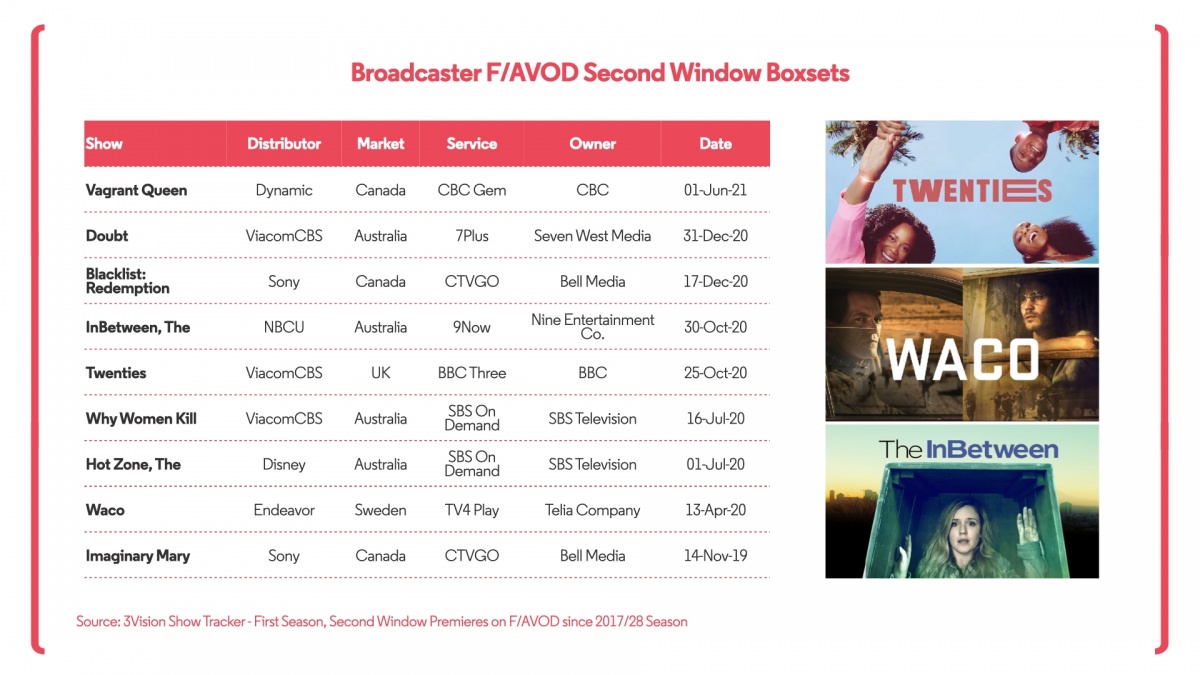 With first window sales of US TV series under threat from ever-growing levels of vertical integration, the second window is likely set to become a much more key battleground in the TV industry of the future. Whether conventional broadcasters like second windows or not, they may soon become the only way for linear services to air US TV series as the opportunities for first window acquisitions become more and more limited. Meanwhile US studios selling content that first debuted on their own services may have to provide more catch-up rights than they might otherwise be willing to make their TV shows more appealing in the second window for broadcasters.