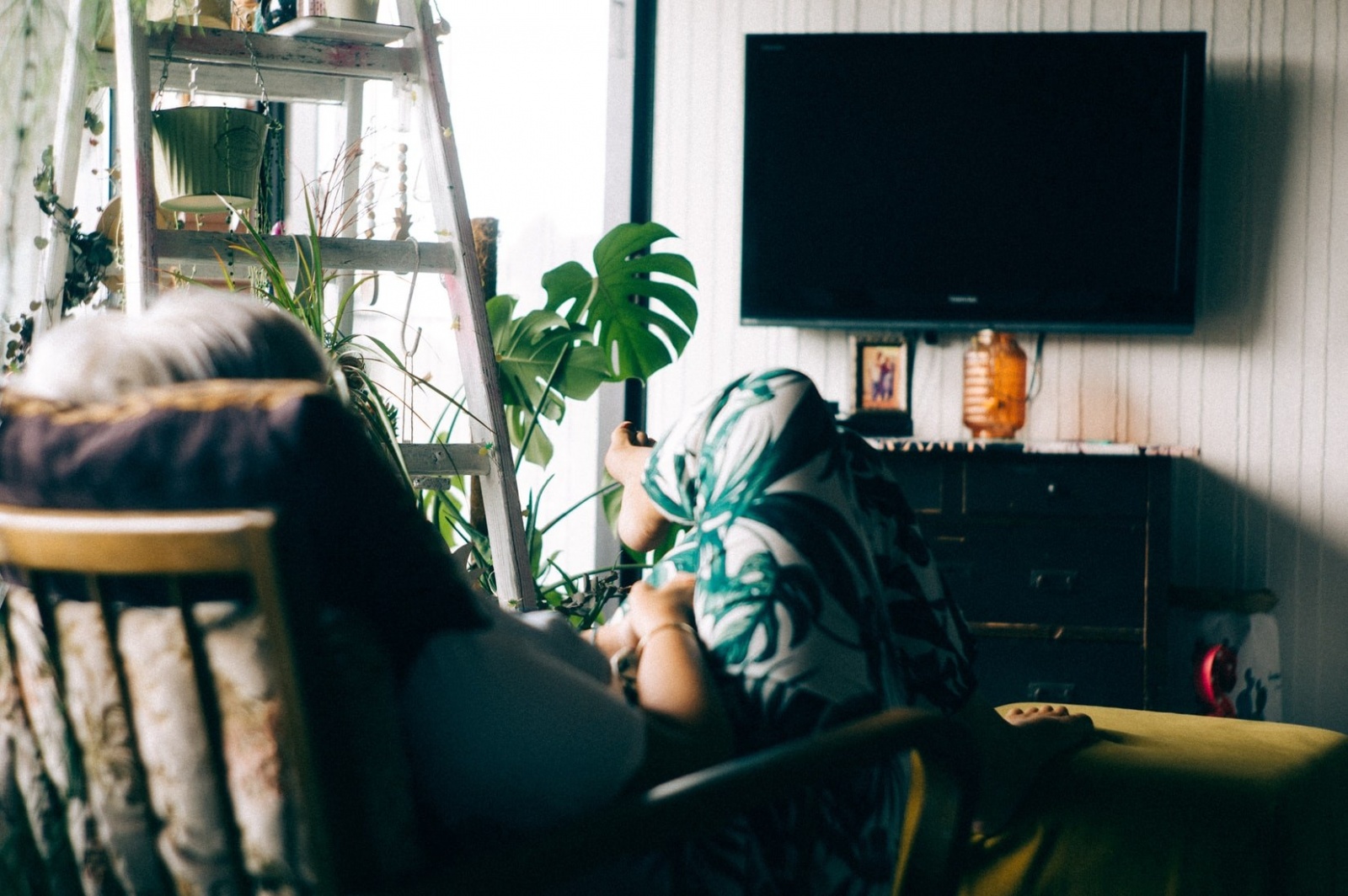 Volumes of US Series Available to Fill COVID-Hit TV Schedules

As we enter a New Year, Coronavirus restrictions continue to affect the production industry. Just this week Lionsgate and Netflix have announced a pause on activity, joining US studios including CBS, Sony Pictures and Warner Bros. With new or returning seasons having extended delays there are opportunities for both distributors and buyers to delve into the archives for shows that have yet to come to market.

Mexico has traditionally been a tough market for distributors to penetrate, with no Free TV buyers of US series in the past five years. WarnerMedia (for HBO) and Netflix are the most active buyers in the region, followed by Disney (for the Fox branded Pay TV channels) and Amazon Prime. Still, there remain over 150 shows from the last four US annual seasons without distribution. 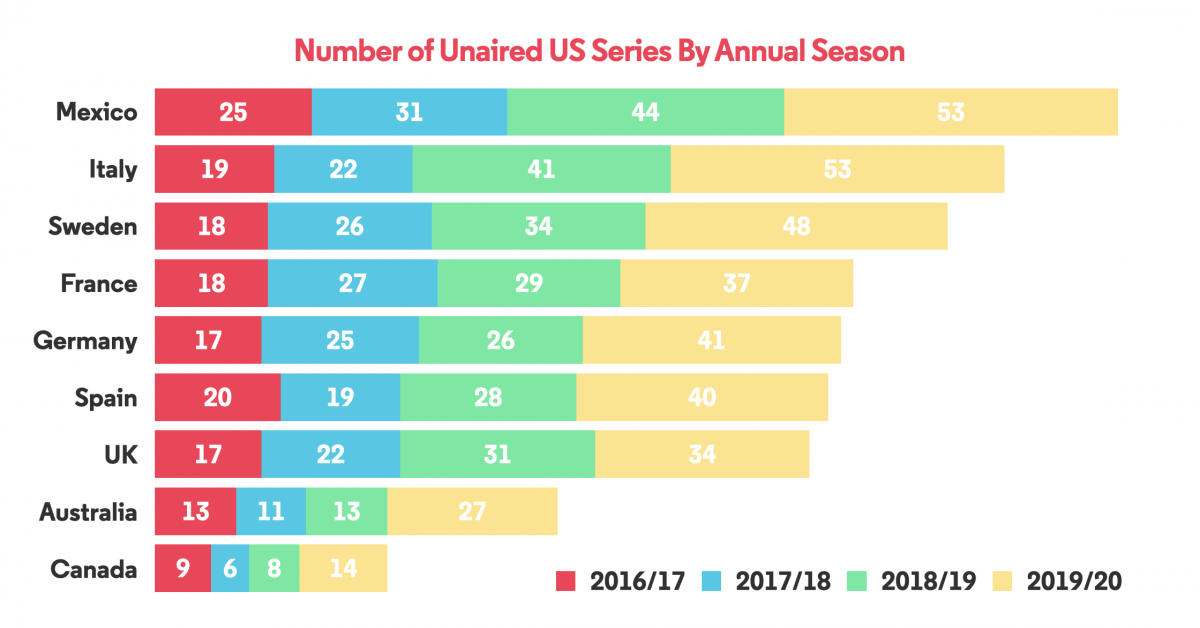 Canada and Australia are generally the most accessible markets for new US shows, with close ties existing between US and Canadian broadcast networks and content deals with partners in Australia (NBCUniversal with Nine Network, for example). However, there are a number of shows that have yet to enter these markets, stretching back as far as from the 2016/17 season.

ViacomCBS have the largest catalogue of scripted series for distribution, with over 80 new shows released between the 16/17 and 19/20 seasons. Reflecting the general difficulties faced by distributors in Mexico, 62 of their shows remain without distribution. Australia and Canada have the lowest numbers of unaired shows, with the CBS All Access and Ten All Access SVOD services providing a direct route to market in each. 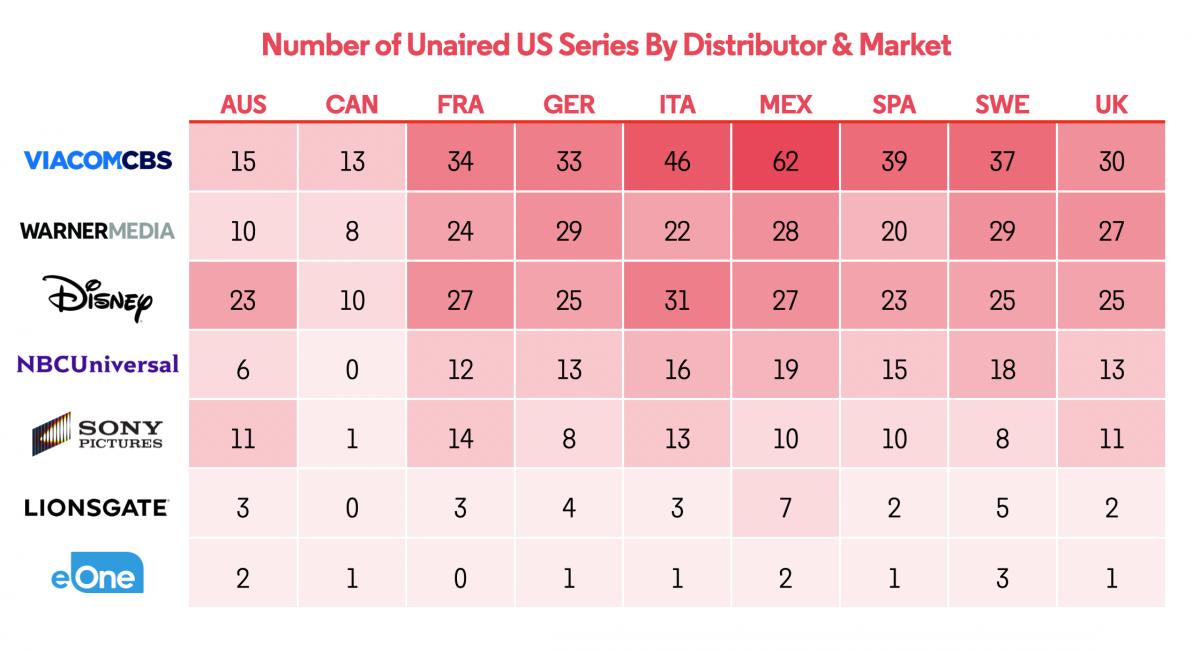 ViacomCBS, WarnerMedia and Disney all have a large number of shows still available for distribution in key Show Tracker markets. The international expansion of the Paramount+, HBO Max and Stars streaming services can potentially utilize this available catalogue to enhance to consumer proposition in these markets.

Buyers who may be priced out of first window deals may find more value to be had in the second, with significant volumes likely to be available in all markets.

Shows that premiered in 2018 may now be coming out of first window VOD holdbacks and may soon be attractive pick-ups for broadcast channels. The US and Canada have the biggest number of shows that have yet to be exploited in the second window. 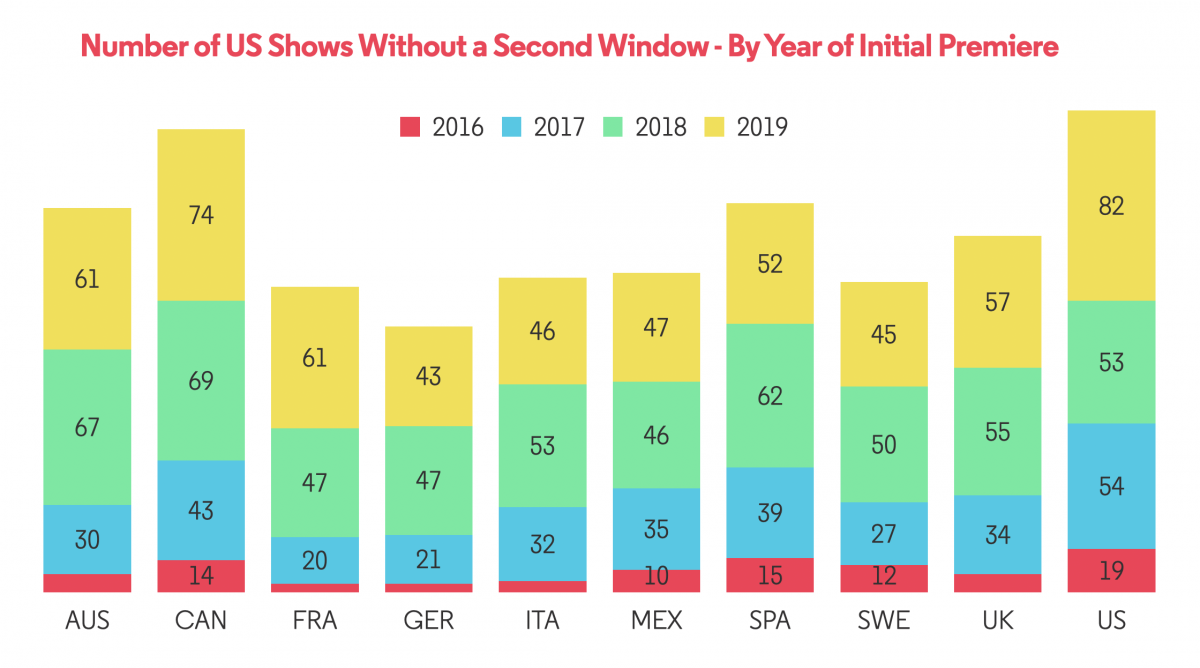 Show Tracker is an important tool for buyers looking for content to fill schedules that are now severely impacted by production delays. In the US there are 19 shows that first premiered in 2016 and have yet to be sold in the second window – a number of these series also have multiple seasons available. These titles come from a number of different distributors and initially premiered on a mix of Free, Pay TV and SVOD services. 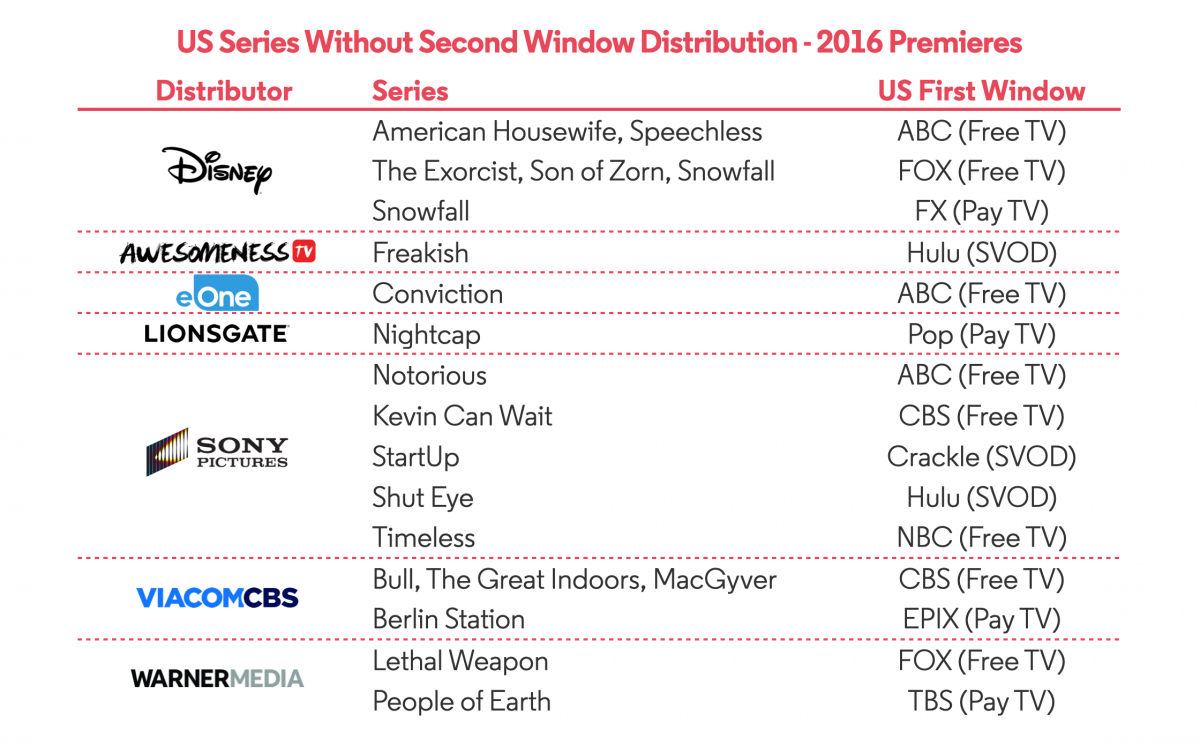