Prior to joining ITV Studios America in 2015, Maigret served as CEO of Endemol Studios, where he launched and managed Endemol’s scripted television studio operations and acquisitions in North America. Maigret’s additional production credits include Kingdom (Executive Producer), The Young Americans (Executive Producer) and Boiling Point (Co‐Executive Producer). Maigret currently sits on the board of the Hollywood Radio & TV Society and serves as President of the HRTS Foundation.

We start off with an overview of ITV Studios America’s impressive growth – from providing US-produced scripted content for an American cable audience to building strong international revenue through successful global franchises. Philippe discusses some of their most successful exports – including ‘Snowpiercer’ and ‘Physical’, and the importance of supporting the visions of creative partners to achieve a diverse portfolio of shows, guaranteeing multiple season orders and international viewership. Philippe also explains his process in scouting production talent and forming strong co-production relationships to deliver varied, resilient content as an independent studio, giving them the flexibility to sell across the whole of the US TV buyer market. 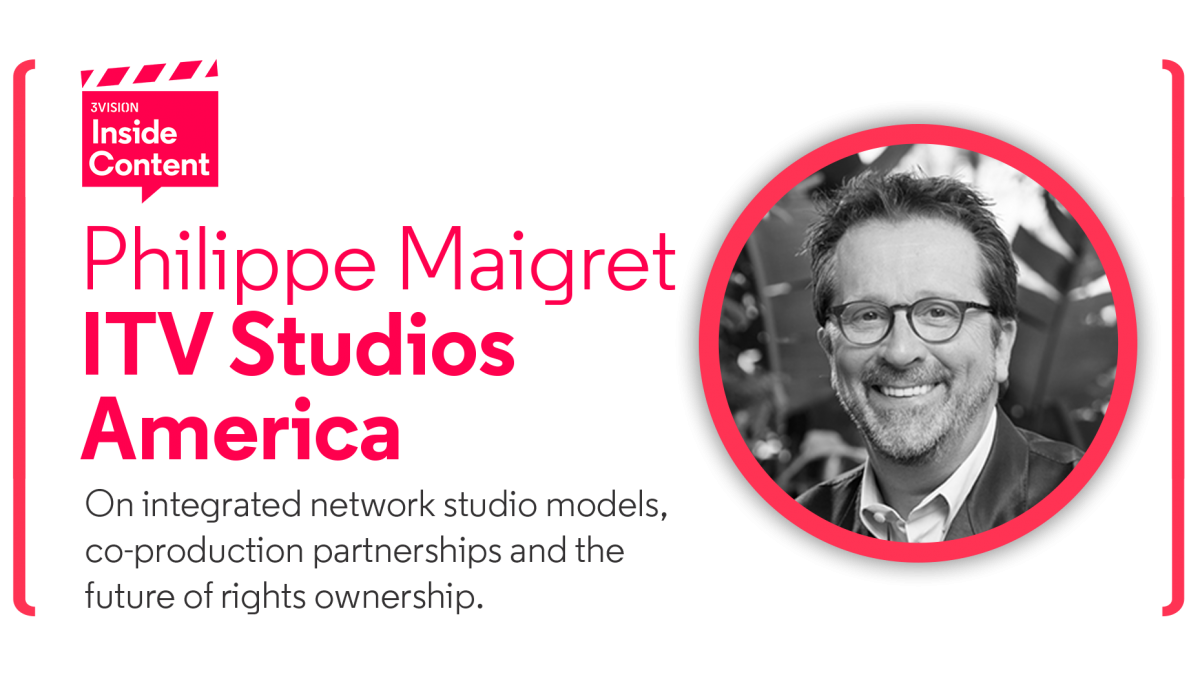 On this episode, Toby Russell is joined by Valerio Motti VP FAST Channels at Fremantle.

On this special episode, we revisit some of our recent guests speaking about the hot topic of FAST.

Paramount UK on how they are competing against global SVOD businesses