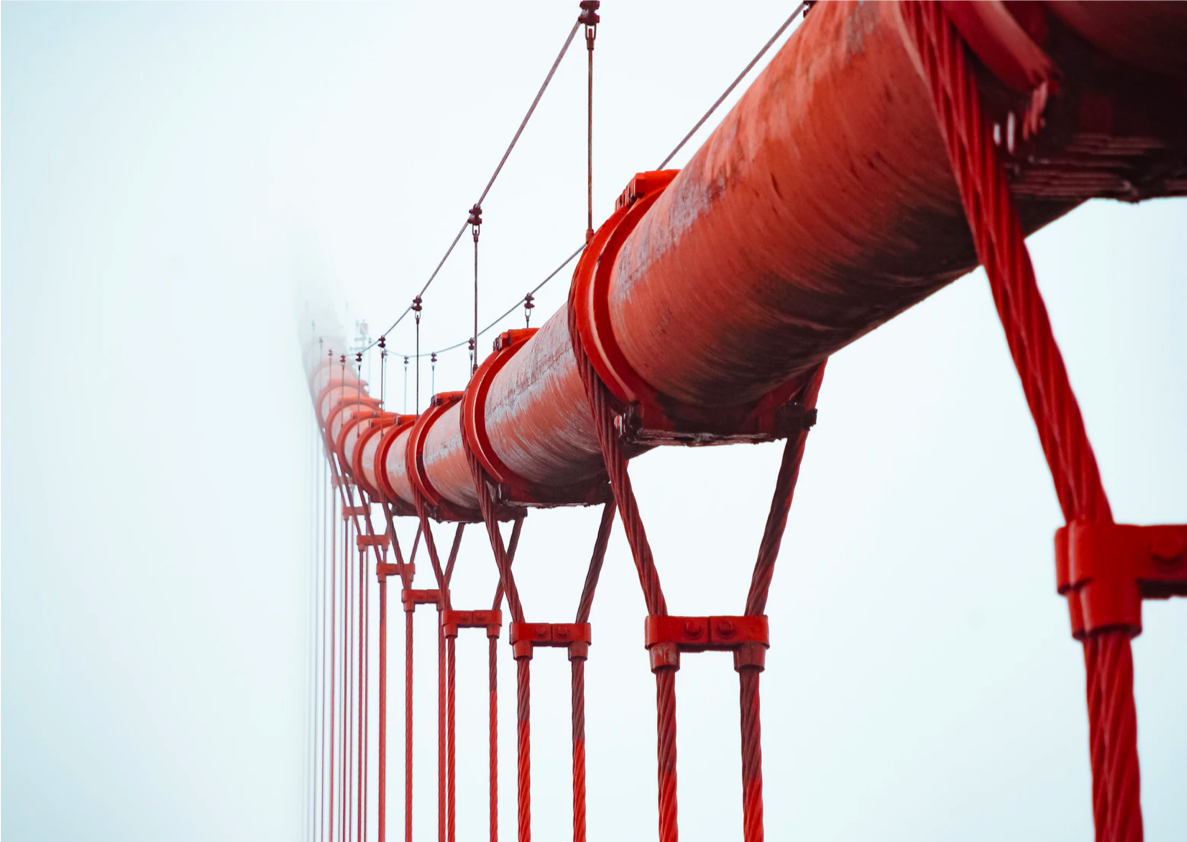 Impact of Vertical Integration on Buyers

HBO’s streaming services in Sweden, Spain and Poland has the secure content pipeline of new US series from the WarnerMedia catalogue but still almost half of their new premieres on these services since 2019 have been third-party acquisitions.

These D2C services – as well as the streamers ‘Stan’ (Australia) and ‘Disney+ Hotstar Premium’ (India) - are the leading destinations for brand new US shows in markets outside of North America. ‘Stan’ relies 100% on its third-party acquisitions for content as its owner Nine Entertainment has no production/distribution business of its own. Stan has recently extended its partnership with NBCUniversal to become the Australian home for NBCUniversal, Peacock and Sky Studios content. Disney’s ‘Hotstar Premium’ (a former Fox Networks Group property – acquired by Disney in 2019’s takeover) has a similar proportion of acquisitions to HBO. 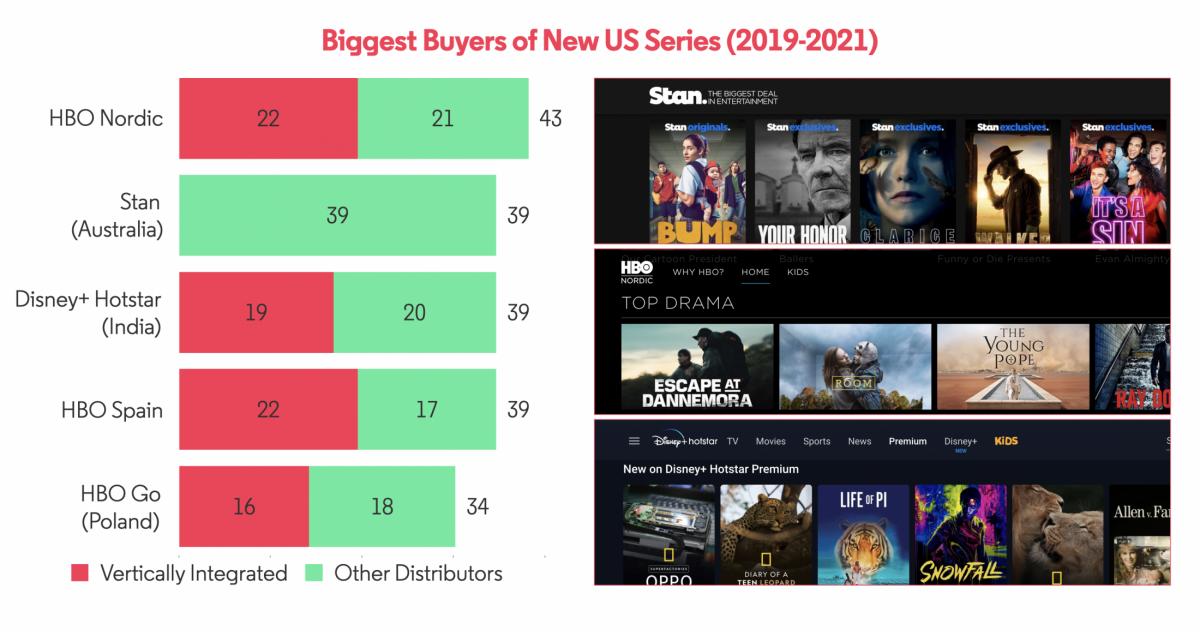 In last week’s Disney+/Star article we briefly touched on the impact of Disney vertically integrating their adult-orientated content into the D2C service and the effect it might have in future for some of their key buyers, such as Groupe M6 in France.

However, it is not just the local channel groups who may feel the effects of such vertical integration, with the US studios trading between themselves for their own streaming services. In the Nordics ViacomCBS (12 Series - 28% of the total premieres) and Disney (6 titles /14%) have supplied almost half of the new US content in the past two years to HBO. Elsewhere ‘Disney+ Hotstar Premium’ has sourced content from WarnerMedia (14 titles/36%) and ViacomCBS (6 titles/15%).

As Disney adds the ‘Star’ brand to its D2C service in an increasing number of markets, WarnerMedia evaluates the benefits of exclusive content output deals with local Pay TV versus its own HBO Max product, and ViacomCBS begins introducing ‘Paramount+’ to the world, the flow of content between these rivals may slow.

In a market such as Australia, 62% of new US series are acquired for ‘Stan’ from just two sources – ViacomCBS and Lionsgate. Should ViacomCBS look to favour its Paramount+ service (formerly Ten All Access) and Lionsgate launch StarzPlay in the country (they currently have a partnership with Stan), then this will have a significant impact on the existing service’s content proposition. 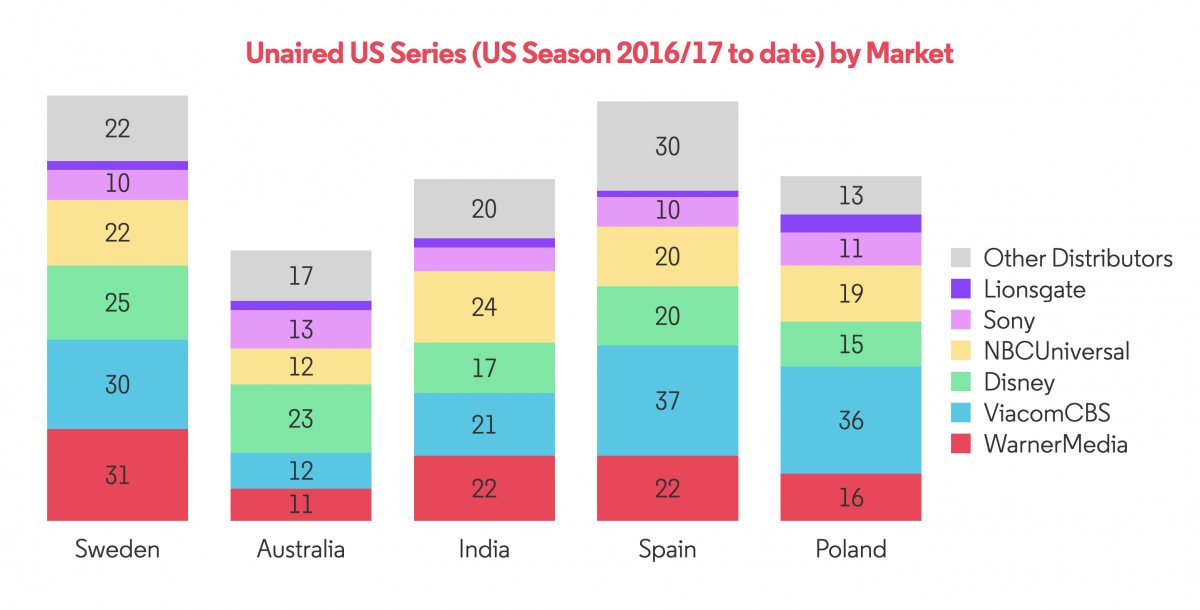 With future trading plans between these players unknown, these services may look to other US Studios who do not have such a footprint in their local market. For example, in Sweden there are currently 22 NBCUniversal shows that have yet to air, with ten titles from Sony and three from Lionsgate (and a further 22 from a mix of other distributors). There are similar volumes in other Show Tracker markets and options for buyers should existing relationships expire. 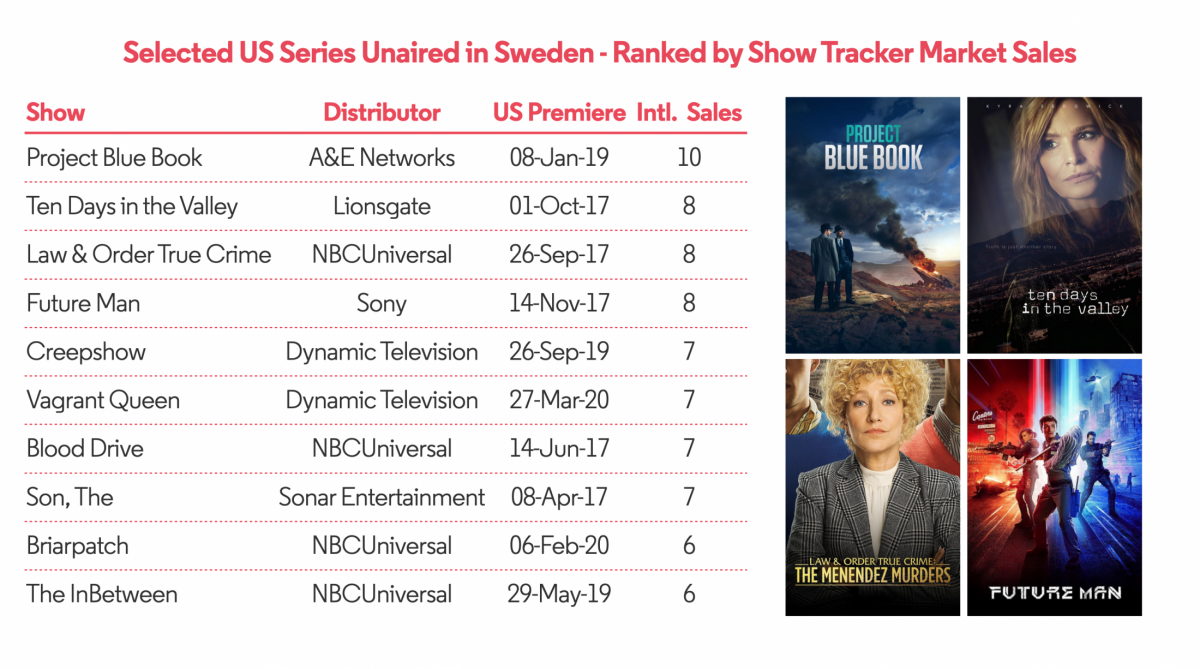