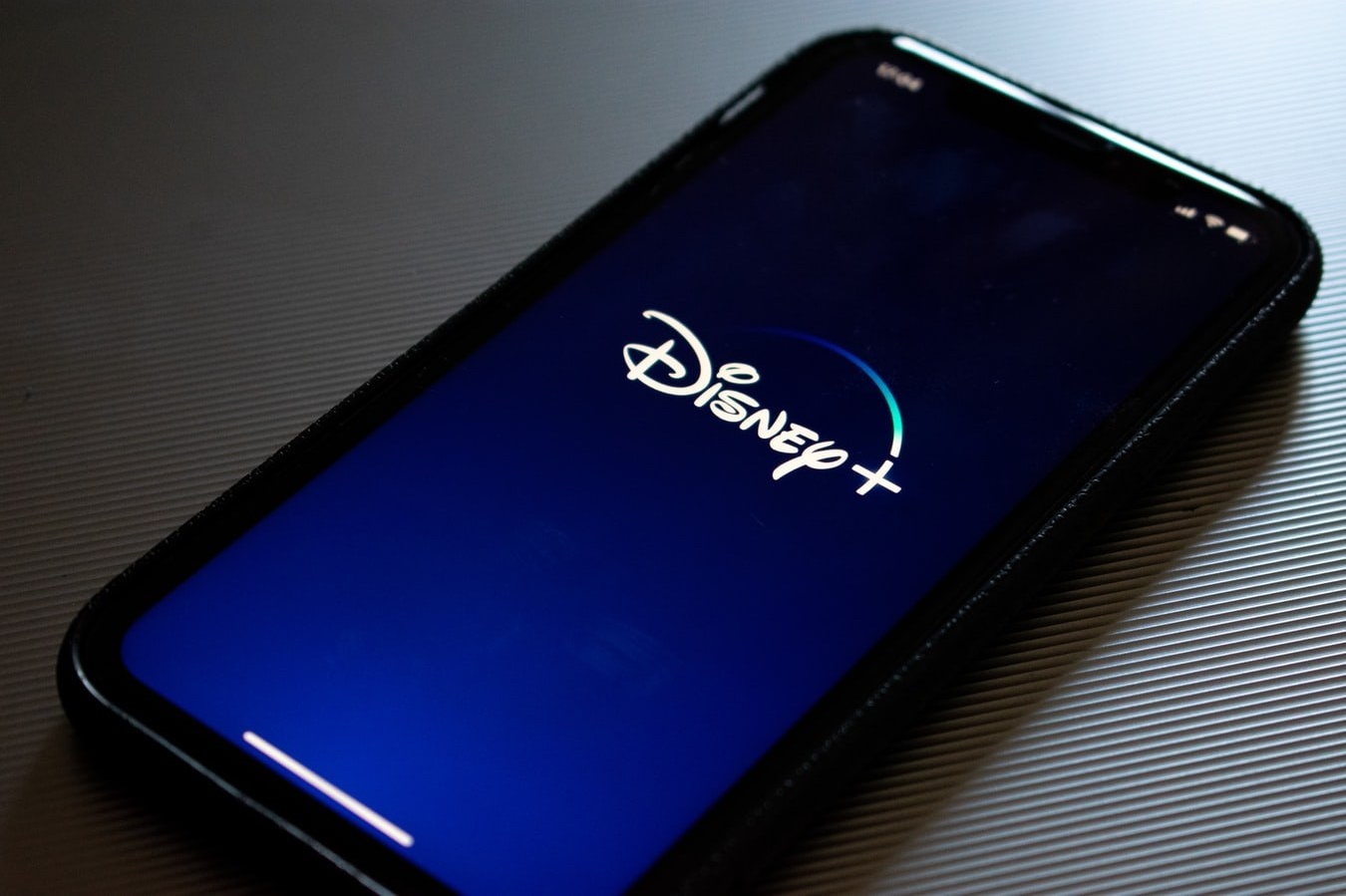 How Star on Disney+ will affect the Market

Disney have announced further details for its international alternative to Hulu that will launch in Canada, New Zealand and selected European countries on February 23rd

‘Star’ will sit as a free tier within the Disney+ service and (through parental control) be integrated into the home screen and sit as a front page menu tile alongside the likes of Marvel, Star Wars and Pixar

The Star service differs from the US version Hulu, which offers not just titles from the Disney owned catalogue but a vast number of third party acquisitions

Star will be included within a Disney+ subscription (with a modest price increase) and feature Film and TV content from ABC, FX, Freeform, Searchlight and 20th Century Studios. Star will also contain regionalised content focused on the specific local market 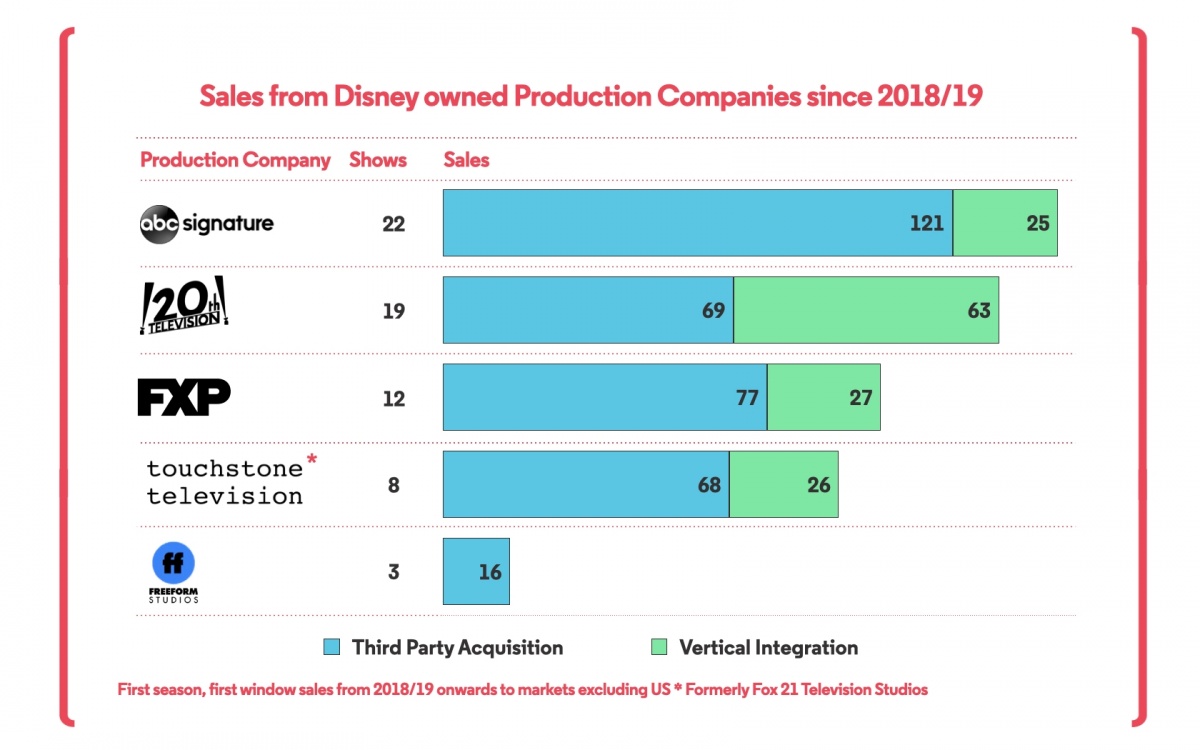 At present a large percentage of Disney productions are licensed to third-party services, particularly from ABC and FX

While the specific European markets and other international expansions are yet to be announced, it raises questions around existing arrangements (e.g. FX has a partnership in the UK with the BBC, established before Disney’s acquisition) 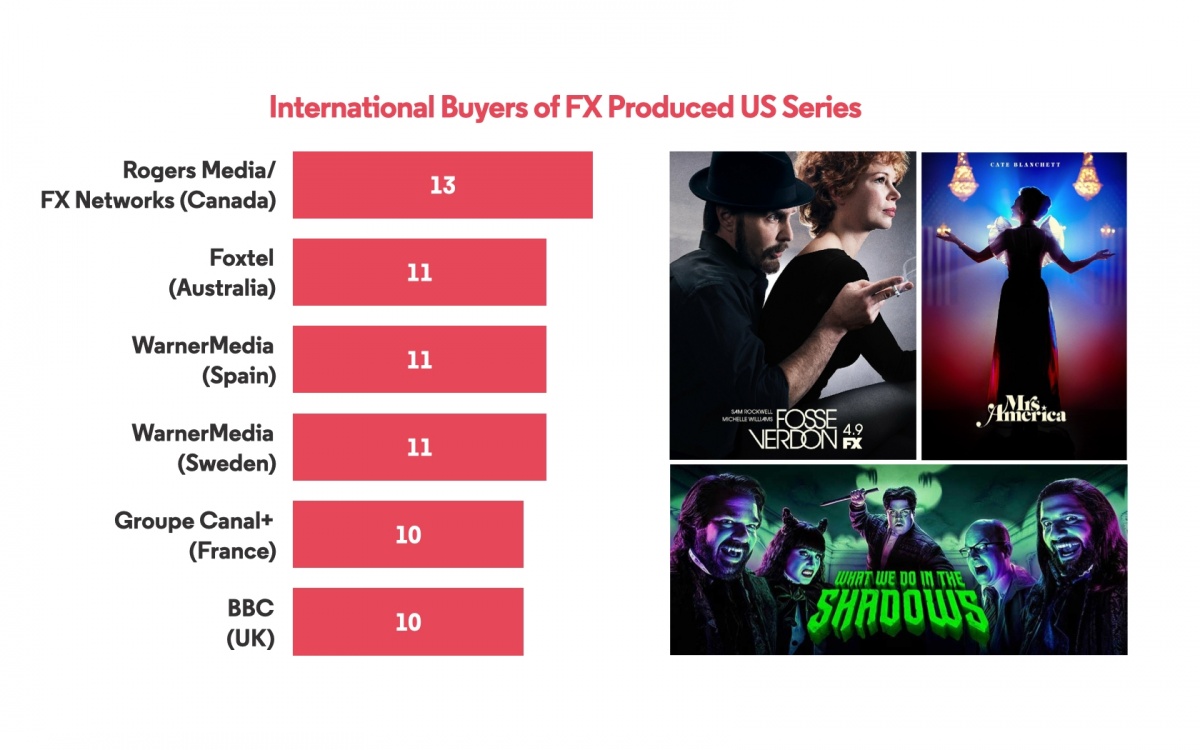 A number of buyers have acquired large volumes of FX shows in recent years, with the likes Foxtel in Australia (for its Pay TV channels) and WarnerMedia (for the HBO SVOD services in Spain and Sweden) offering shows to their audiences 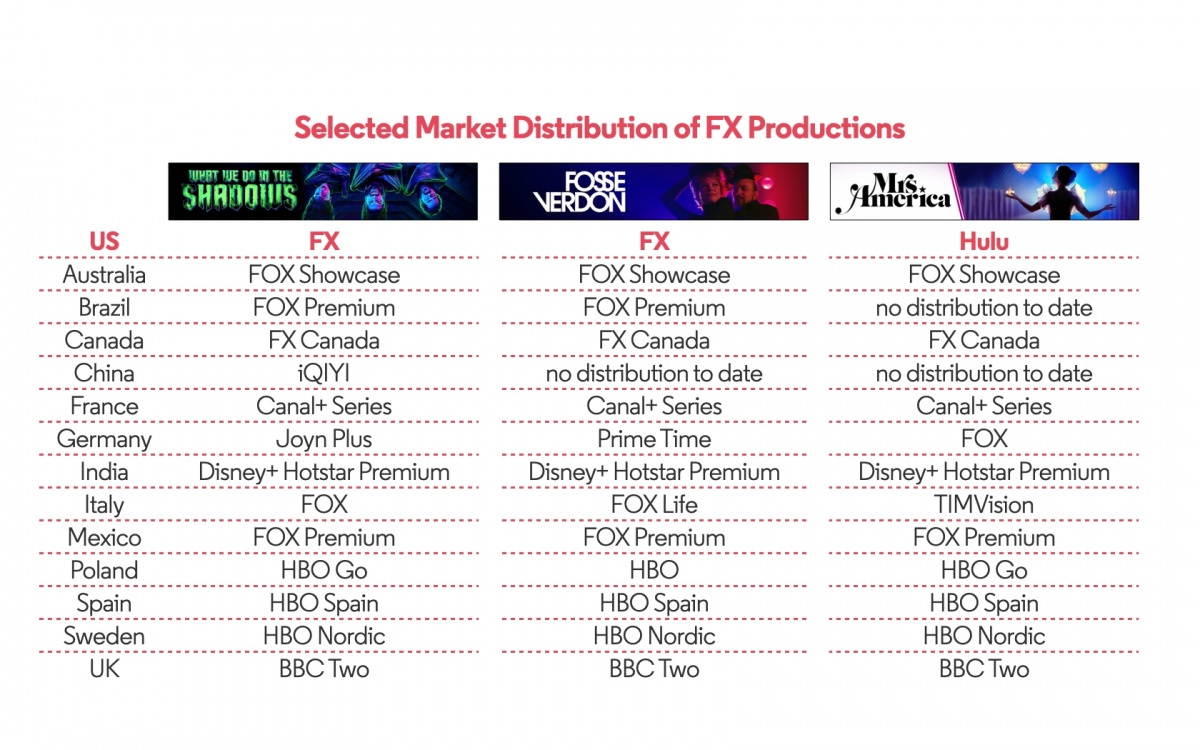 Should Disney choose to launch the Star service in these markets, the removal of their content from other SVOD services and broadcasters could leave a content gap that other distributors could fill