Hulu won’t be launching outside the US and Japan anytime soon. Rather than untangle the web of licensing deals surrounding Hulu Originals Disney is launching a new service called Star internationally in 2021 without the original programming of Hulu 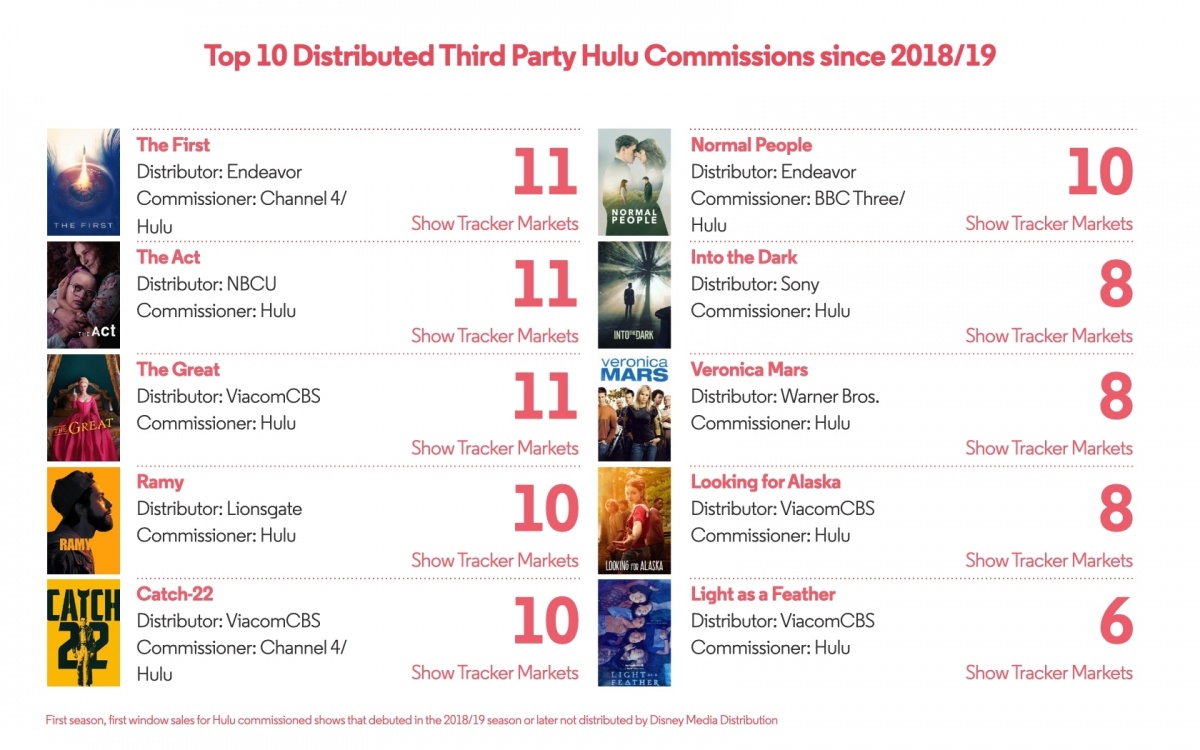 New shows from within this production hub have already made their way outside of the US, with a number of international buyers from outside the Disney family 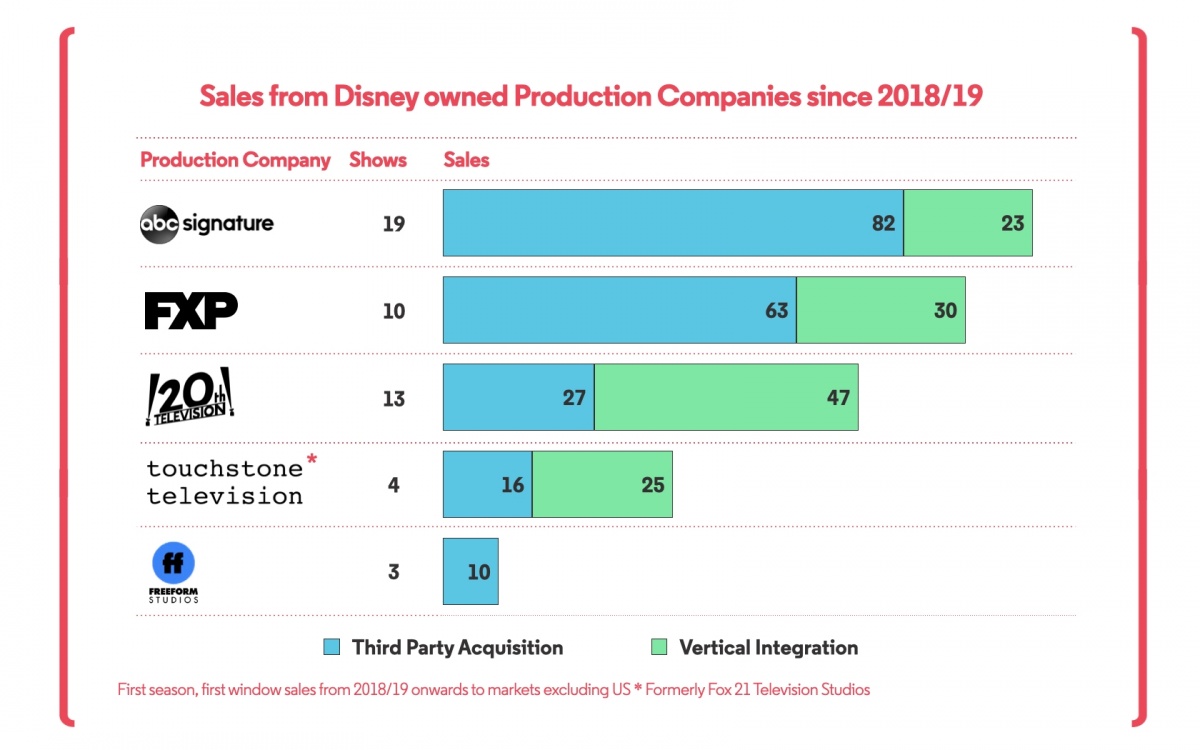 While a share of these sales are already reserved for Disney owned services, the launch of Star may further reduce the number of Disney produced shows available to third party buyers