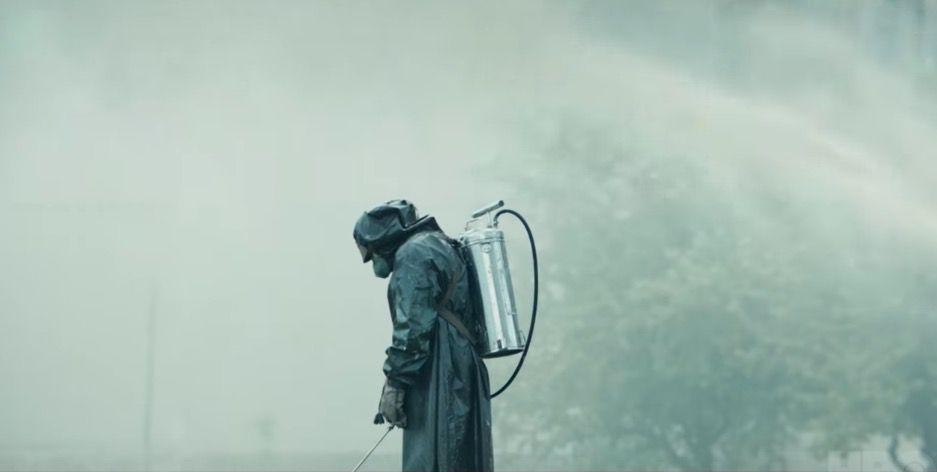 There is a growing trend of content owners launching their own D2C services, with Disney+ arriving in November and similar offerings from WarnerMedia and NBCUniversal set to follow. Disney have already begun the process of pulling their content from Netflix, with Captain Marvel set to be the first film held back for Disney+.

Netflix paid a reported $100m to license ‘Friends’ from WarnerMedia for 12 months. In France the content offering from Orange's OCS pay TV channel group is heavily built around its output deal with HBO. With uncertainty around distribution channels over the next 12-18 months, how will existing buyers in the market adapt their own content strategies?

An increasing number of SVOD and Pay TV groups are investing in Original Productions, giving themselves both content supply security and exclusivity. Movistar - the pay TV operator owned by Telefonica - have 14 Originals planned for 2019 with a budget of $100m. Nordic Entertainment Group (NENT) plan to double their annual Original TV series output to 40. NENT operate a number of pan-Nordic Pay TV channels and two OTT streaming services.

But SVODs are doing this on an even bigger scale.

Since 2014 the volume of Original Series output in the US from Broadcast and Cable networks has plateaued, with all growth coming from Netflix, Amazon and Hulu. We expect Netflix spending on Original content alone to top $15bn in 2019.

This week Sky announced plans to significantly increase its spending on Originals over the course of the next five years, doubling its annual spend to an estimated $1.3bn. This follows on the global success of its HBO co-production ‘Chernobyl’ which has received critical and ratings success on both sides of the Atlantic. Chernobyl premiered in May and is available on services in all Show Tracker markets.