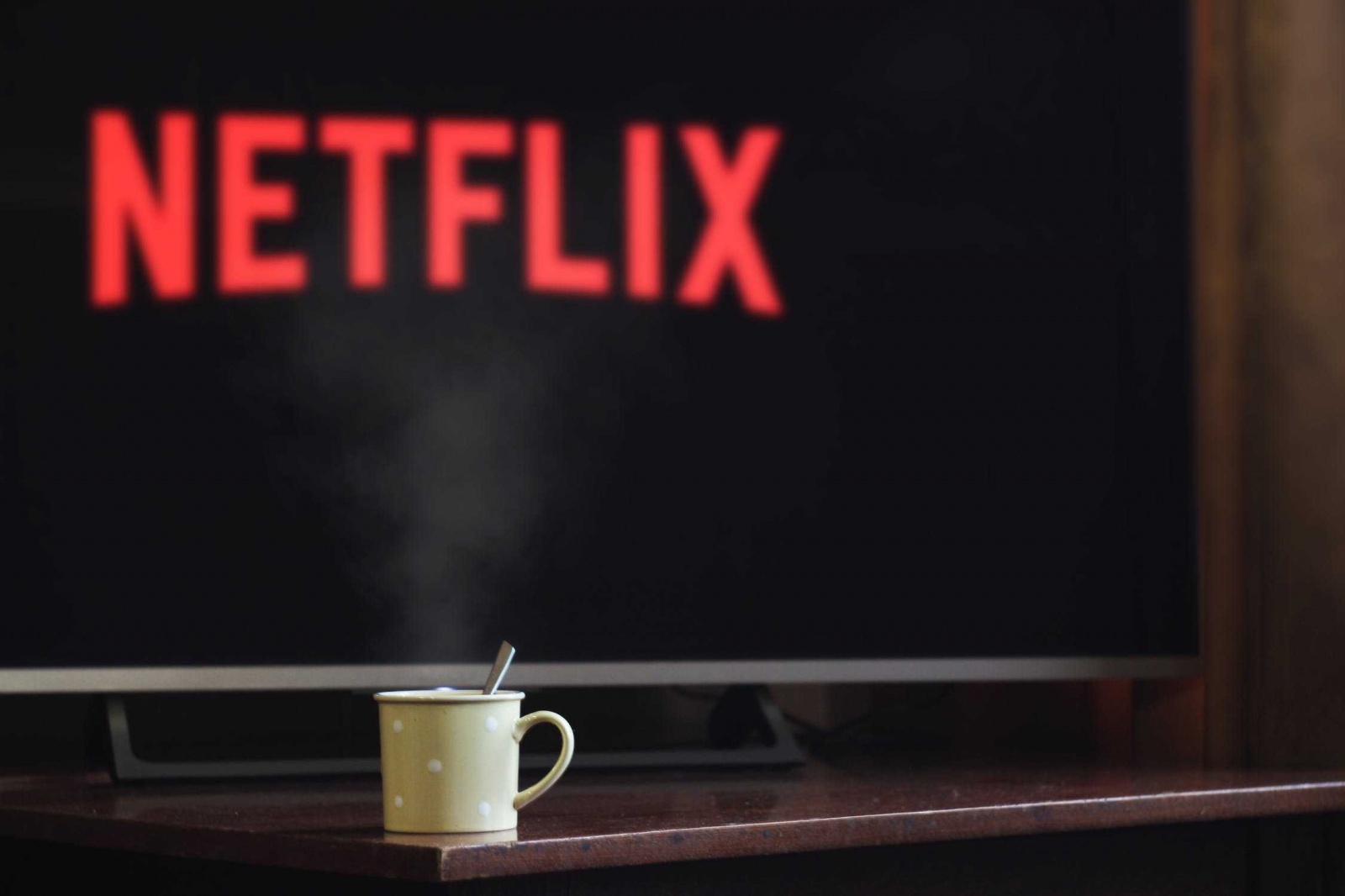 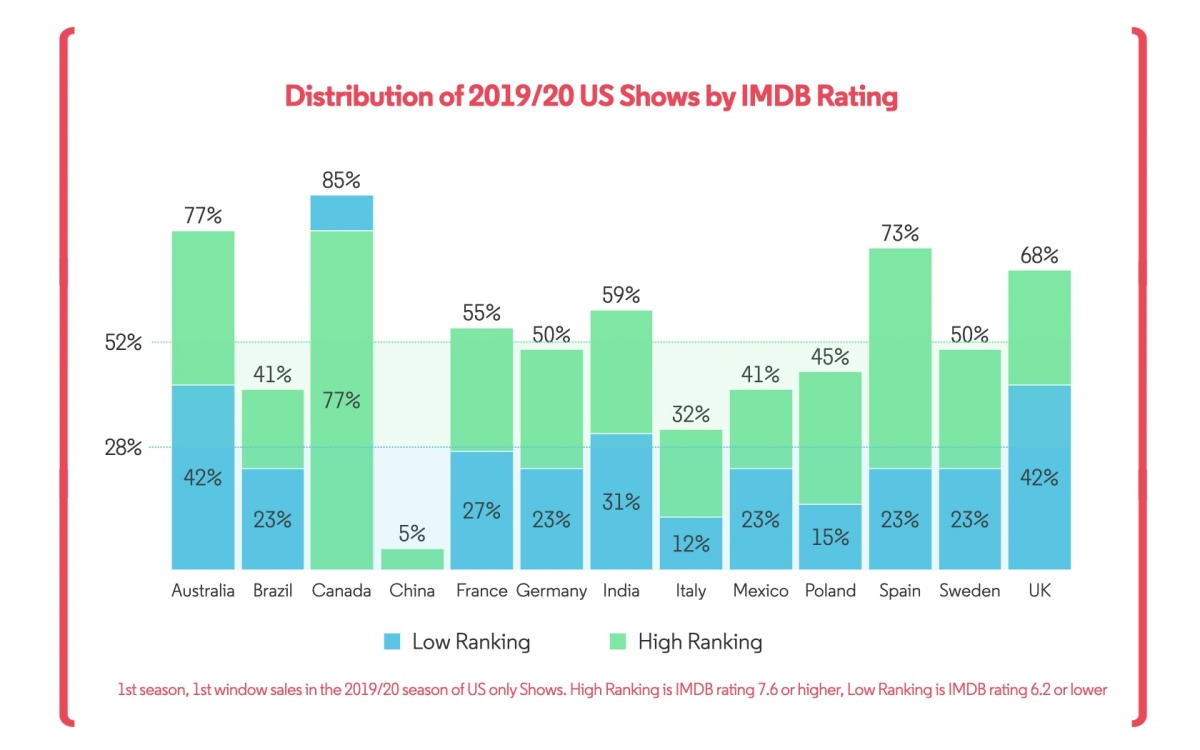 Across most markets distribution behaves as expected, with low ranking content less likely to find distribution than high ranking

The major exception to this rule is Canada, which due to large amount of US content that is acquired in volume deals has a higher rate of acquisitions for low ranking content

English speaking countries take more low ranking content than most, with other markets not deviating far from the average

High ranking acquisitions are more variable across markets, with a number of key territories well above the average 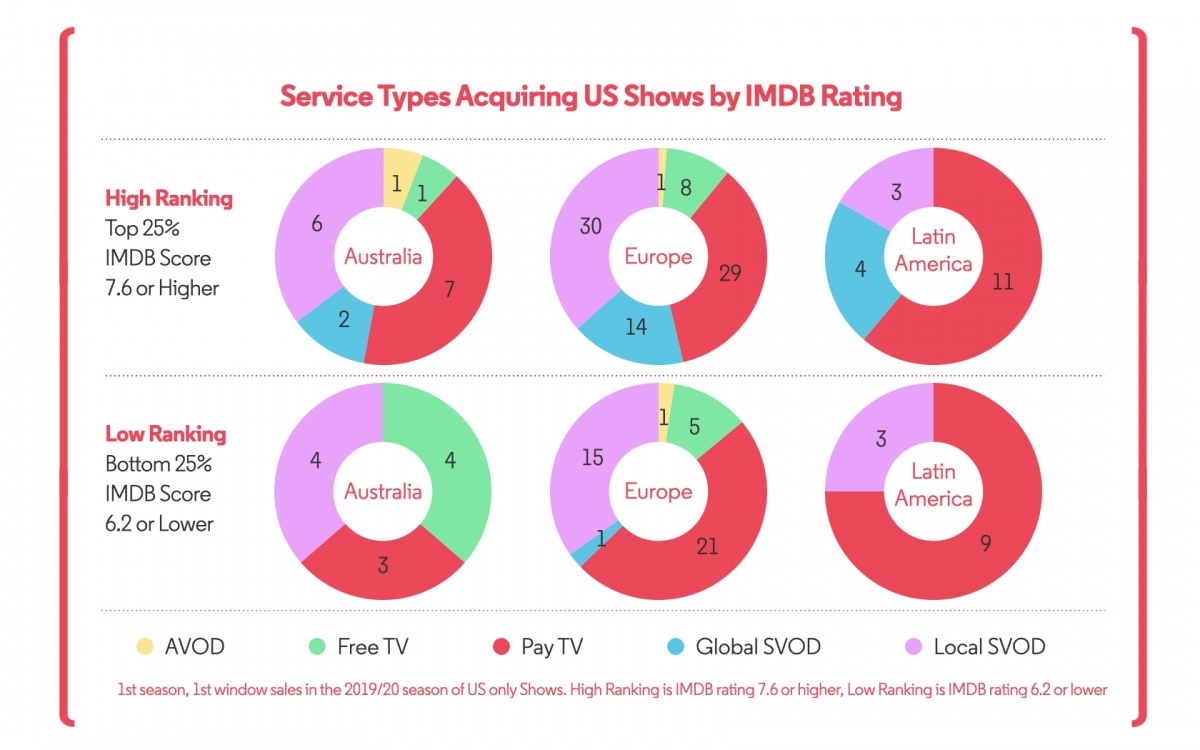 VOD services, particularly Global SVOD such as Netflix and Amazon, are typically only interested in acquiring the best content available across all markets