Vertical Integration by distributors not prolific yet

Despite the launch of VOD services from almost all the major US studios being a relatively new phenomenon, (the majority of these happening late last decade and beyond), D2C is neither new or unique to VOD platforms. Studios have been launching numerous Pay TV channels internationally from as early as the eighties as Pay TV began to rollout across the world 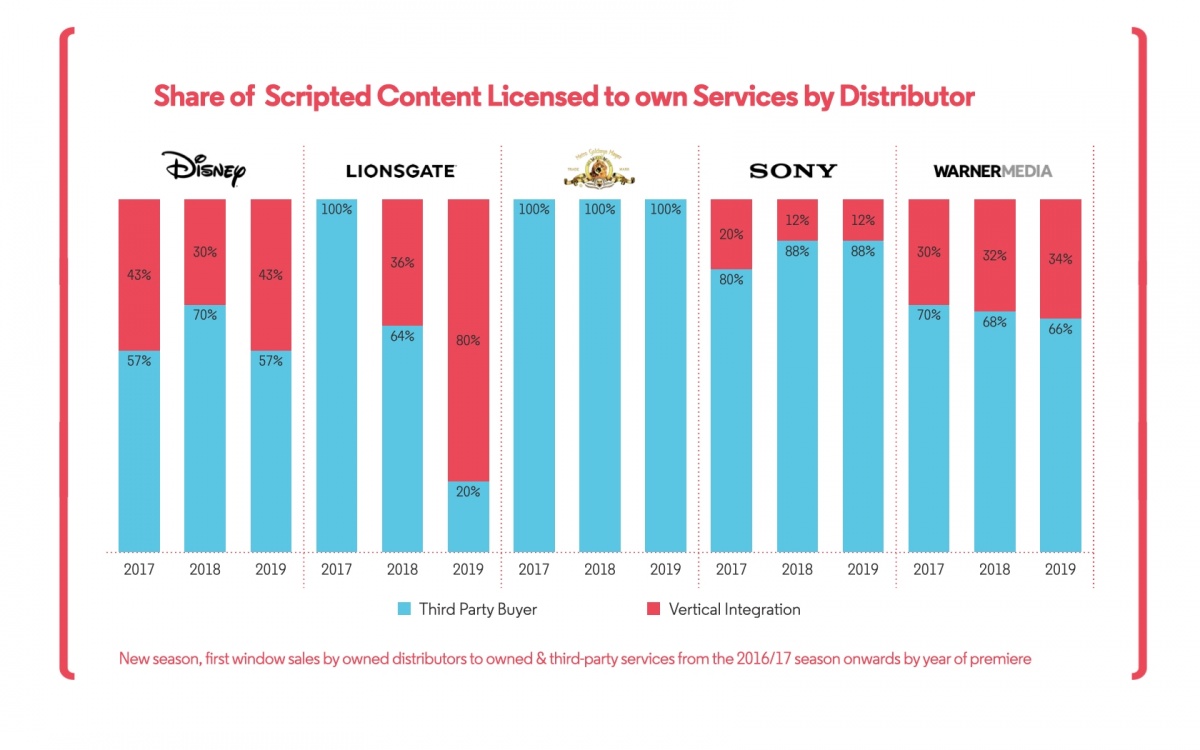 There remains significant volumes of content being sold by studios to third parties, with some such as MGM having no major international services and others such as Sony engaging in limited sales to their own Pay TV groups like AXN. But the shift may be starting to happen

Output deals with third parties for some still have extraordinary value such as HBO content from WarnerMedia, who have opted to keep these in place in key territories (OCS in France, Bell in Canada, Foxtel in Australia, Sky in UK, Italy and Germany). Despite these output deals remaining, over a third of WarnerMedia content is being acquired by Warner owned services 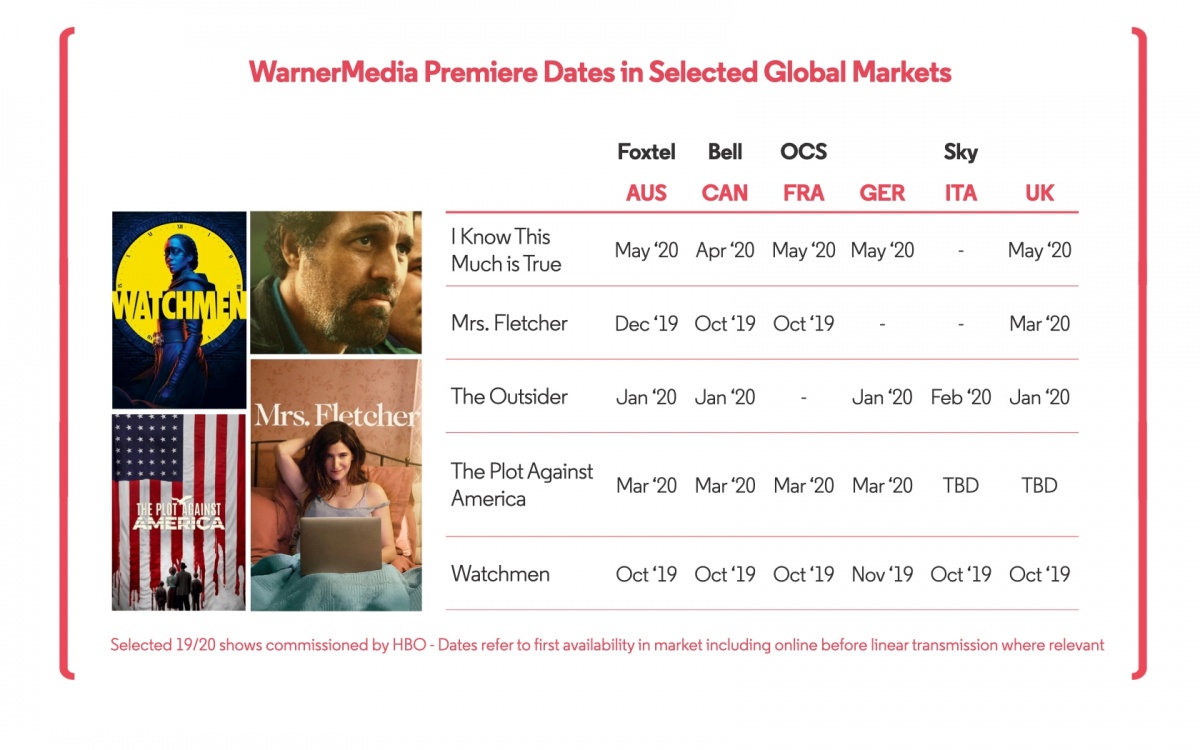 Disney is continuing a precedent set with former 20th Century Fox distributed shows going to former Fox Network Group channels. This base level of D2C coupled with Disney’s own growth in this area could point to more content being held back in the future

We breakdown the major trends hitting the US Scripted Content Market