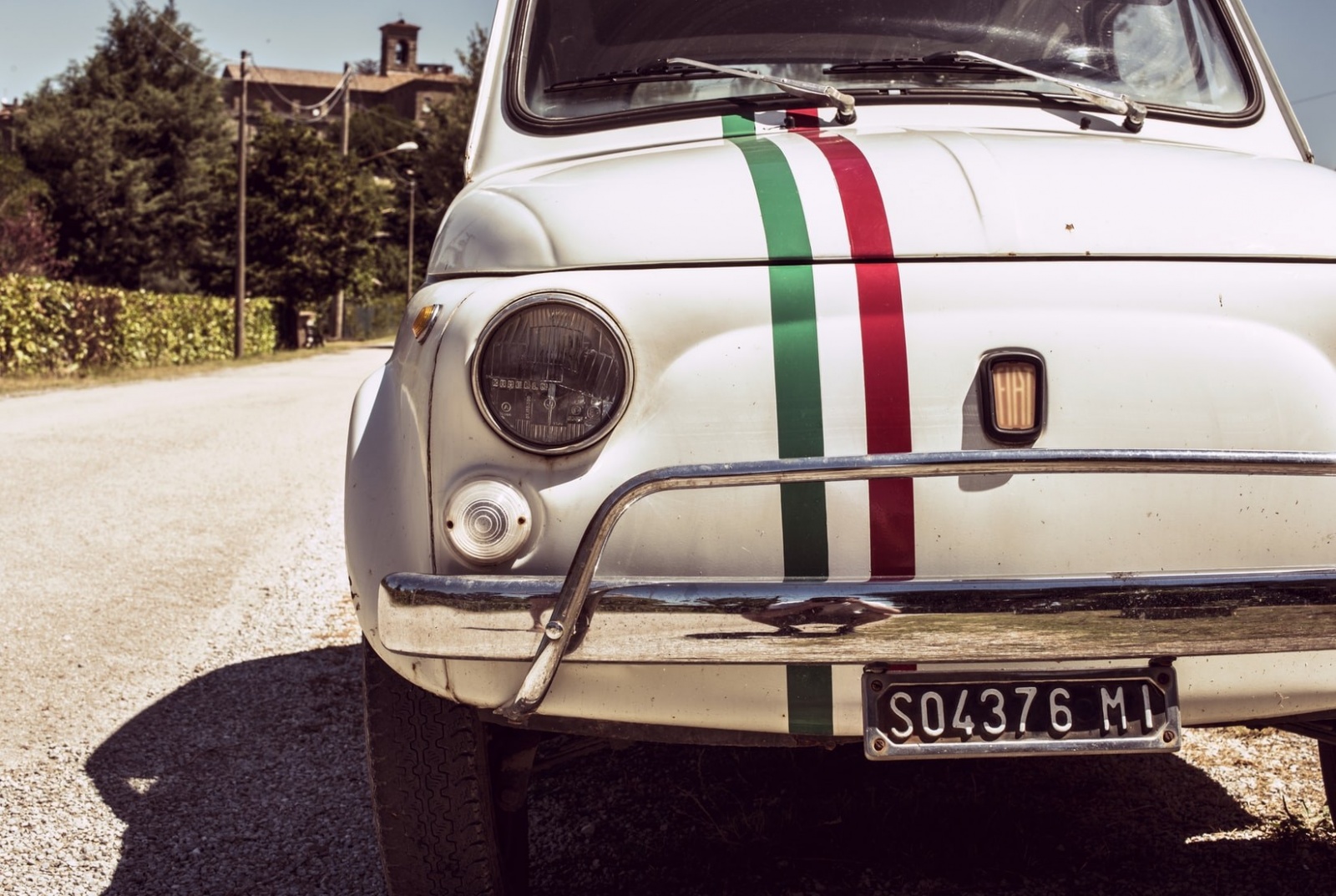 US Series Continue to Struggle for Italian Distribution

So far in 2020 just 34 new shows have found distribution, down from 43 at the same point last year, and significantly fewer than the 59 of the year before 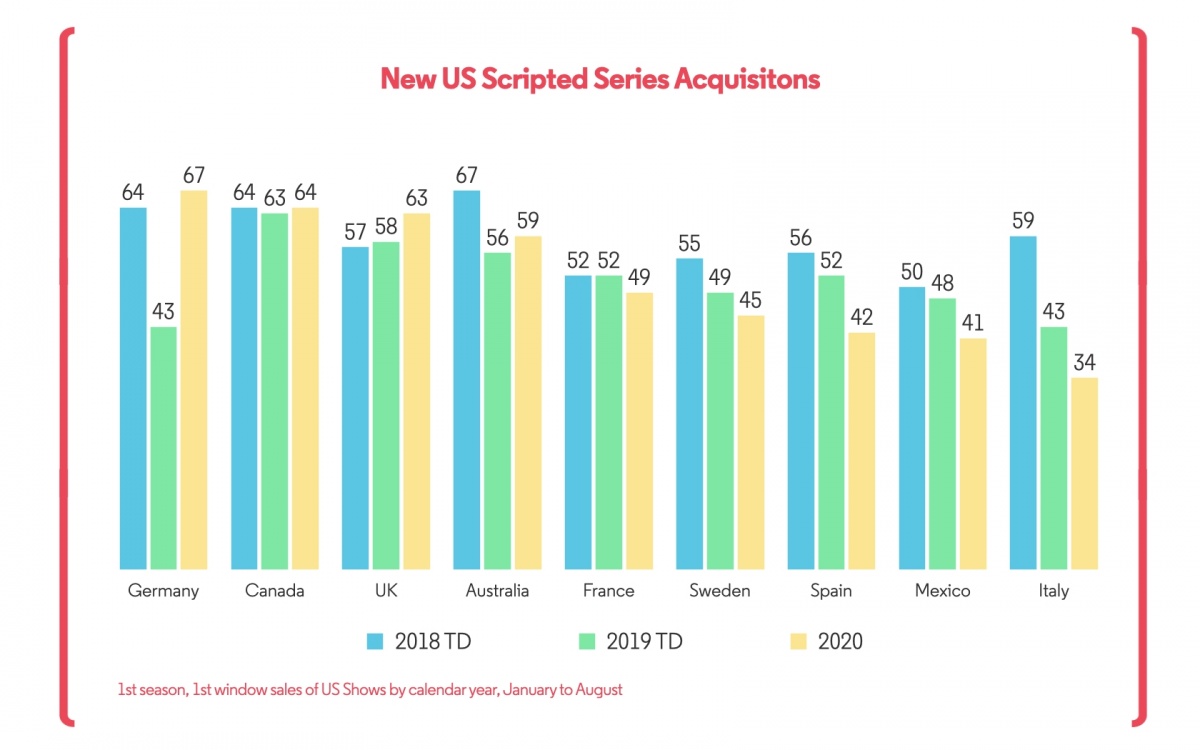 The decrease in first window activity in Italy is most noticeable from the global SVOD services. Of the 25 less acquisitions than in 2018, Netflix account for seven of these and Amazon four

The reduction in acquisitions by both is not isolated to the Italian market, as the picture is similar elsewhere and reflective of the SVODs’ changing content strategies

Prior to the Fox Networks Group acquisition by Disney, the Fox Pay TV Channels were among the biggest buyers of US series in the Italian market

So far this year, under Disney’s ownership, there have been just two series acquisitions for the linear channels, ‘911: Lone Star’ and ‘Emergence’ (both for Fox - ‘Barkskins’ has since premiered on National Geographic in September) 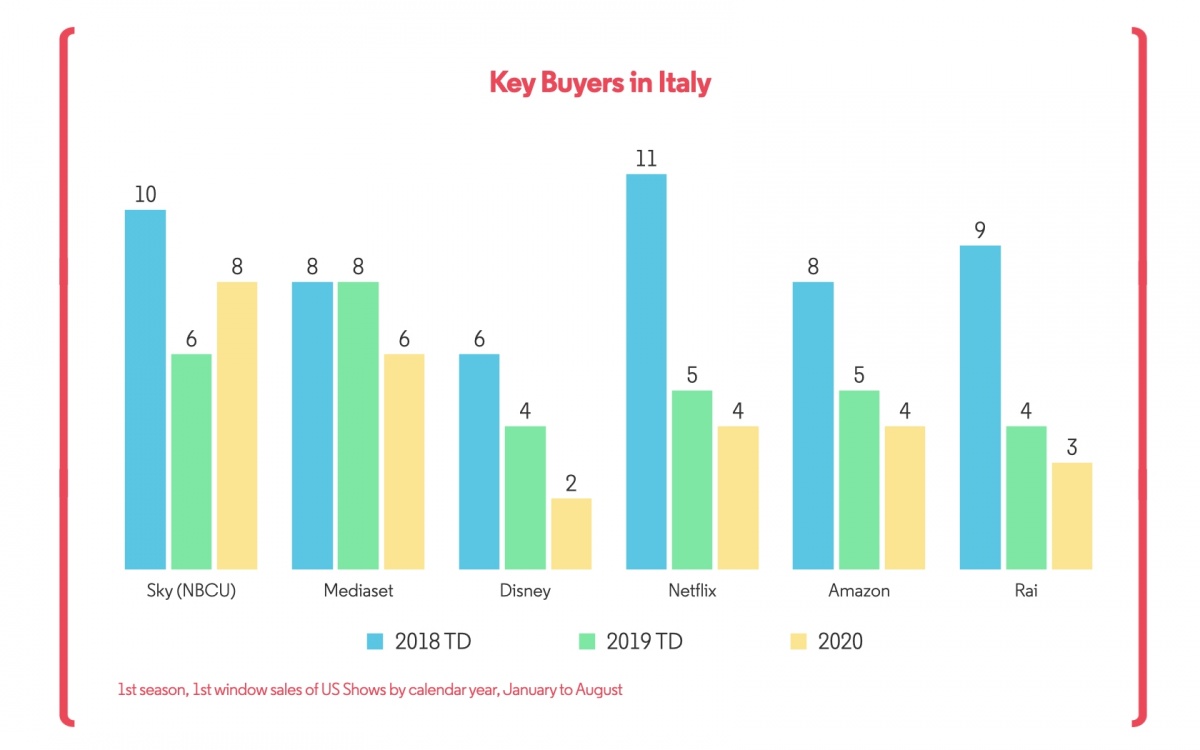 In 2018 the public broadcaster Rai acquired a similar volume of US shows to its Pay TV and SVOD rivals, but they too are now buying much less, with just three acquisitions so far this yea 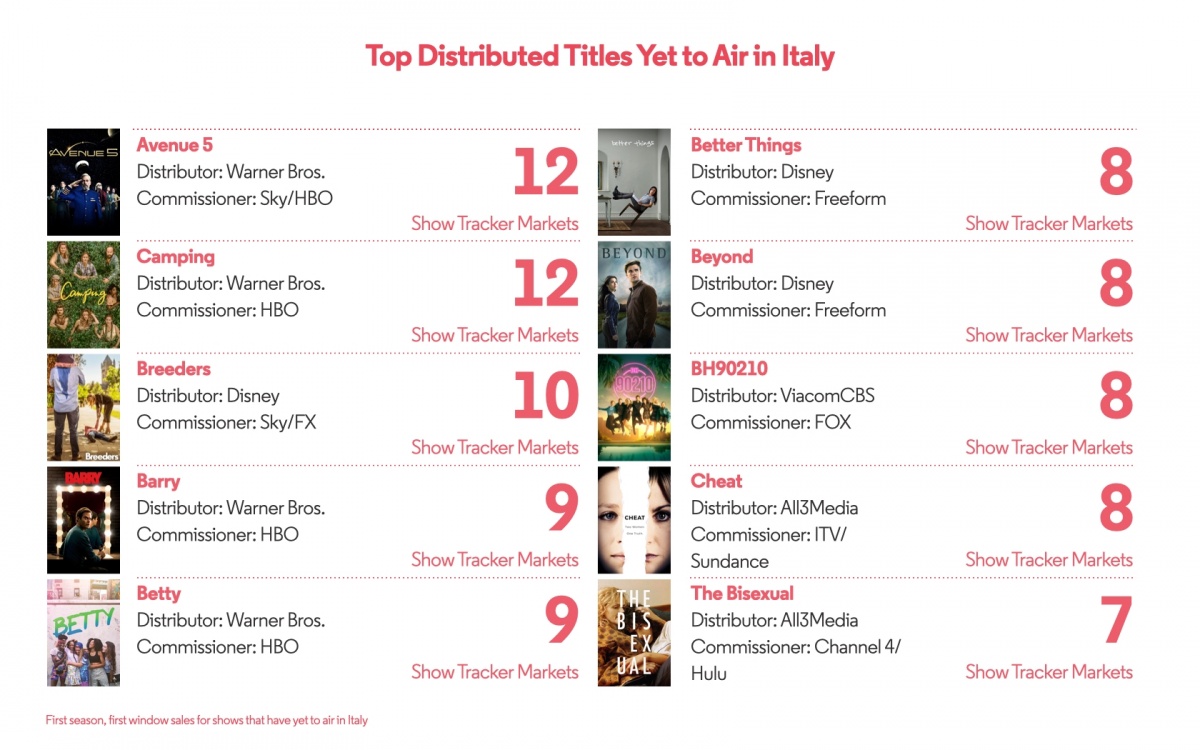 Large volumes of US shows remain unaired in Italy, notably a number of well-known titles that have secured distribution in key global markets

Until Canadian rules are revised, Bell's dominance could become threatened by Vertical Integration