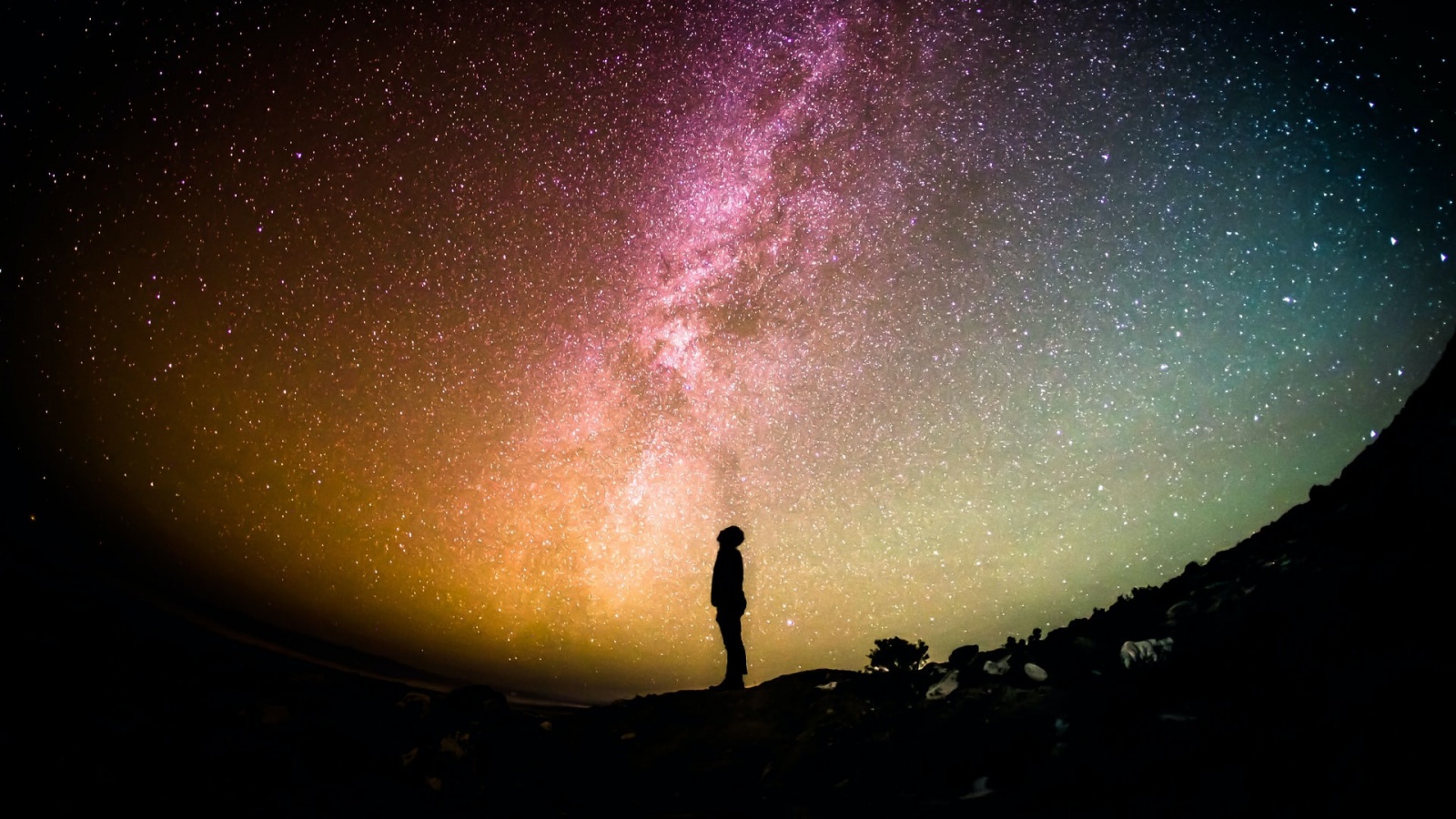 While Netflix is acquiring less US content in the first window, focusing instead on Originals, Amazon Prime and StarzPlay continue to engage in Multi-Market SVOD deals for US content on a similar level to previous seasons 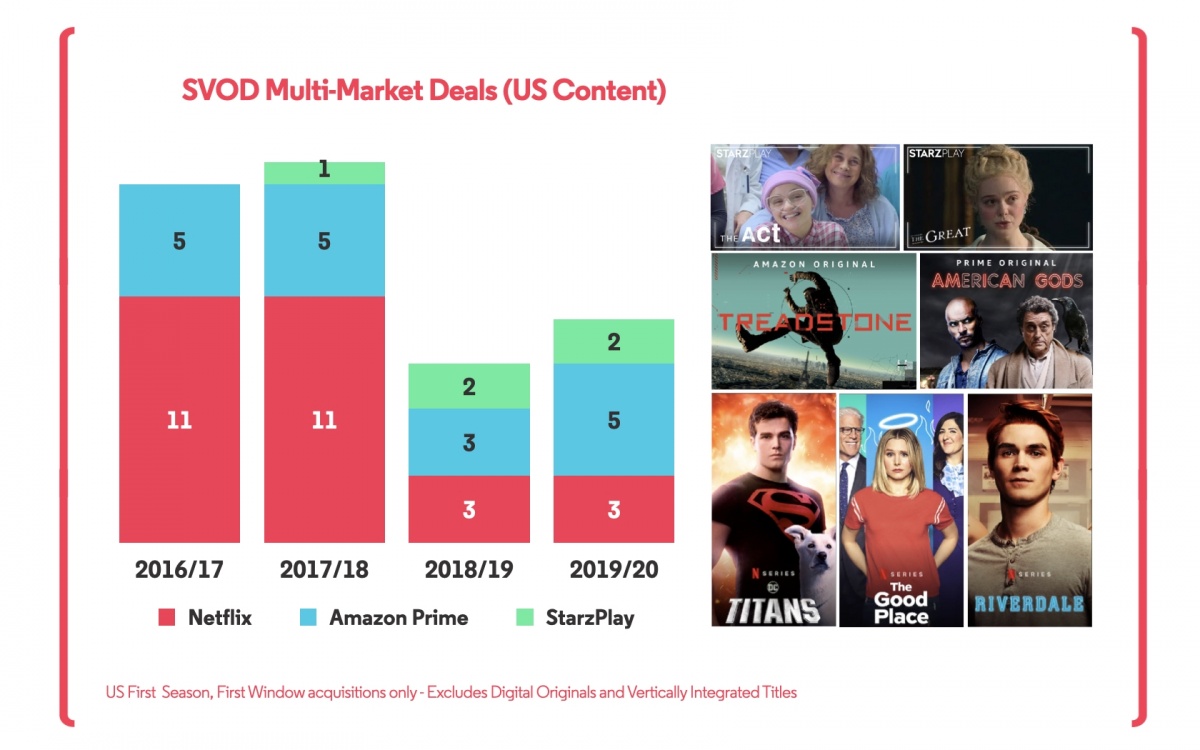 This provides a quick route to many international markets for distributors but can make it much harder for them to sell their titles in the second window, with both Netflix and Amazon being strict about second window destinations not receiving enhanced catch-up

StarzPlay on the other hand is clearly open to second window services having enhanced catch-up rights, whether for their own Lionsgate titles (Ramy received stacking from Channel 4 in the UK after StarzPlay) or third party acquisitions (Years and Years from StudioCanal was made available as boxset by ZDF in Germany after StarzPlay) 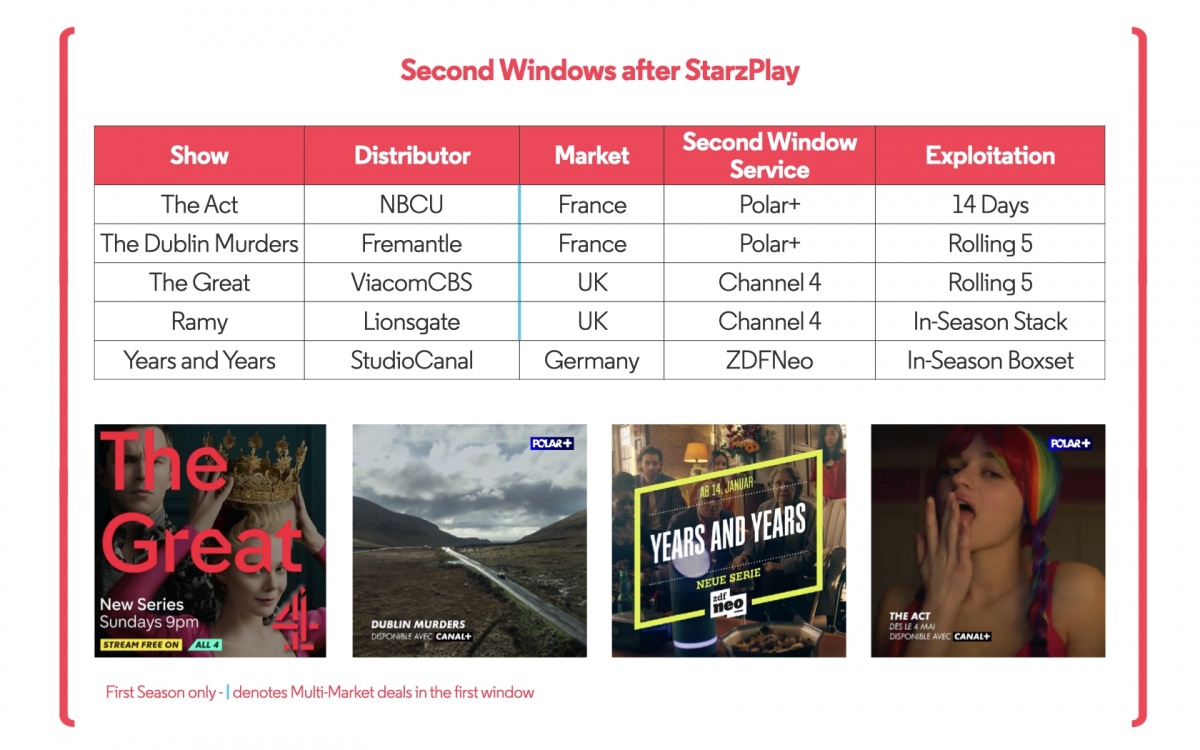 For UK Content StarzPlay has been the most active SVOD to engage with Multi-Market deals over the past two seasons, with two of these being co-productions between its US Pay Channel Starz and UK services - The Rook, co-produced with Liberty Global’s Virgin Media and The Dublin Murders, co-produced with RTÉ and BBC One 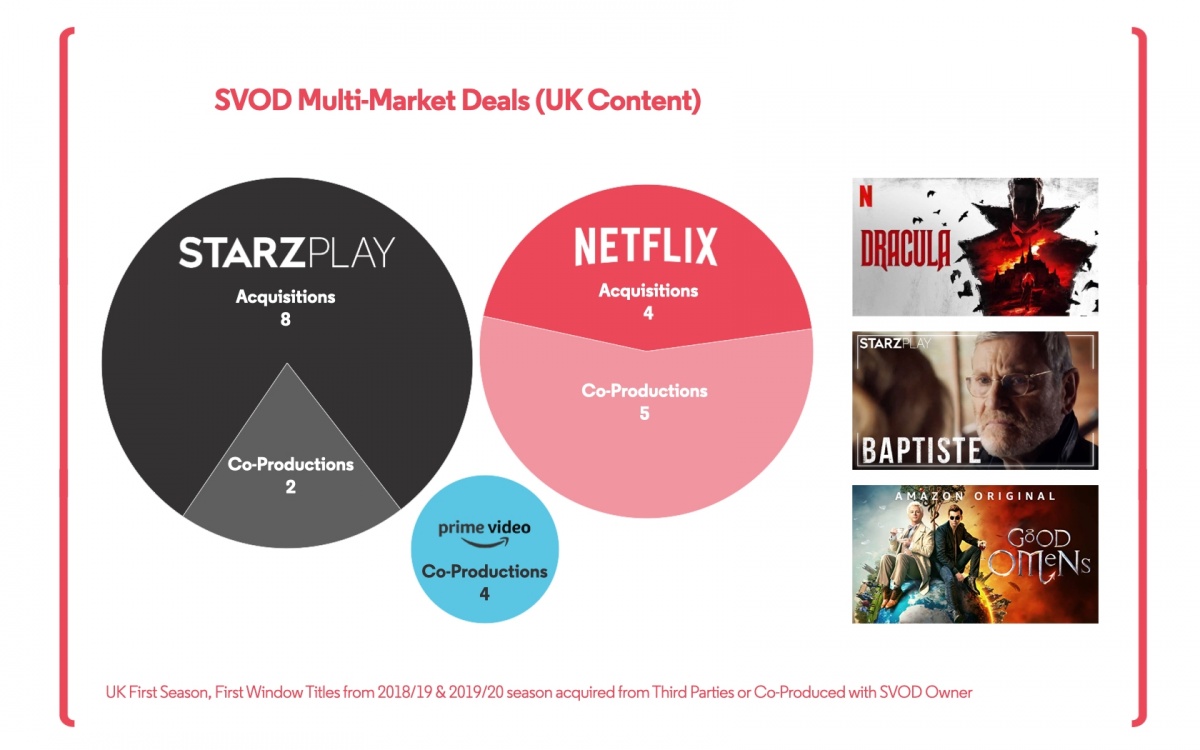 While StarzPlay’s acquisitions across all of its territories are managed centrally there are still some first window acquisitions local only to particular markets (e.g. Killing Eve from Endeavor came to StarzPlay in Germany) 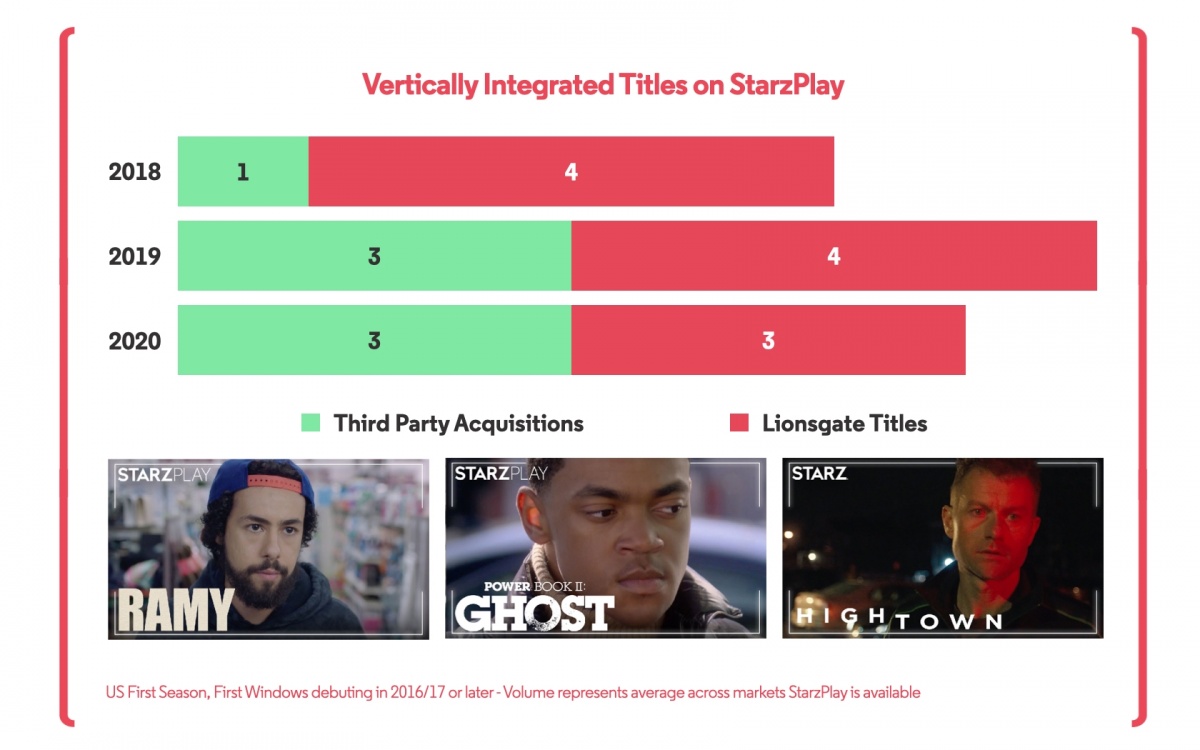