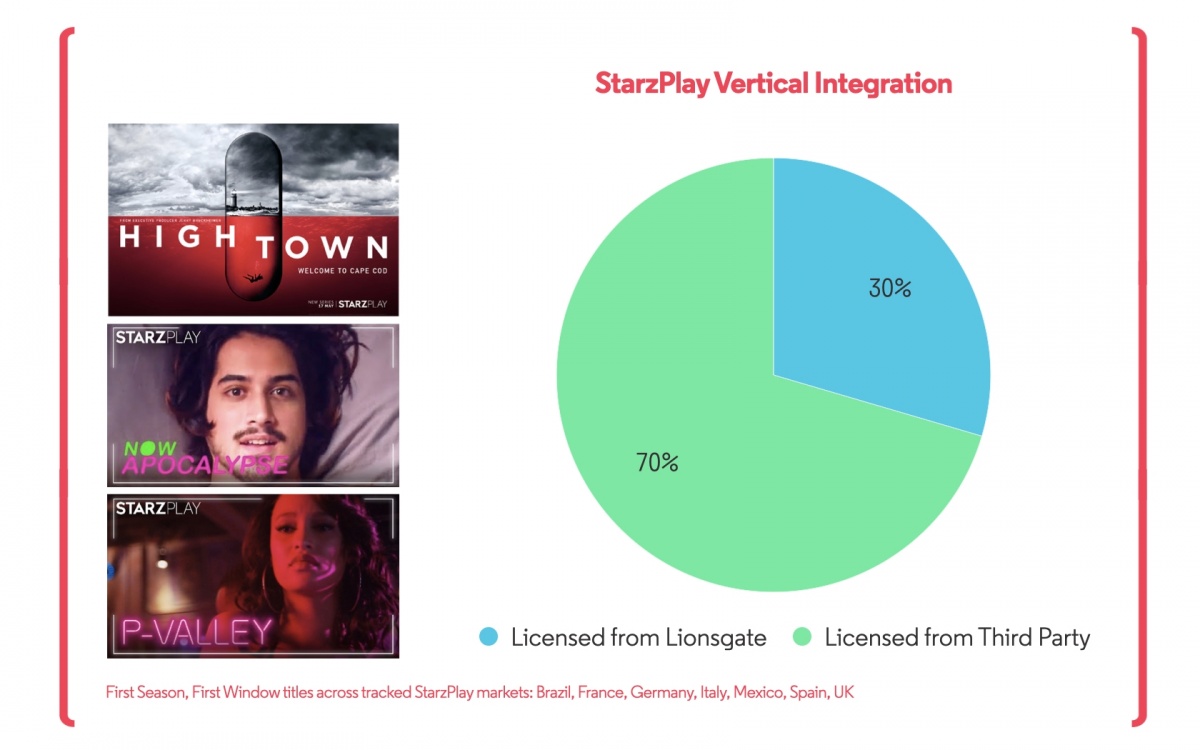 With Global SVODs such as Netflix and Amazon engaging in fewer acquisitions, focusing instead on Originals, StarzPlay has stepped in as key buyer of multi-market SVOD deals 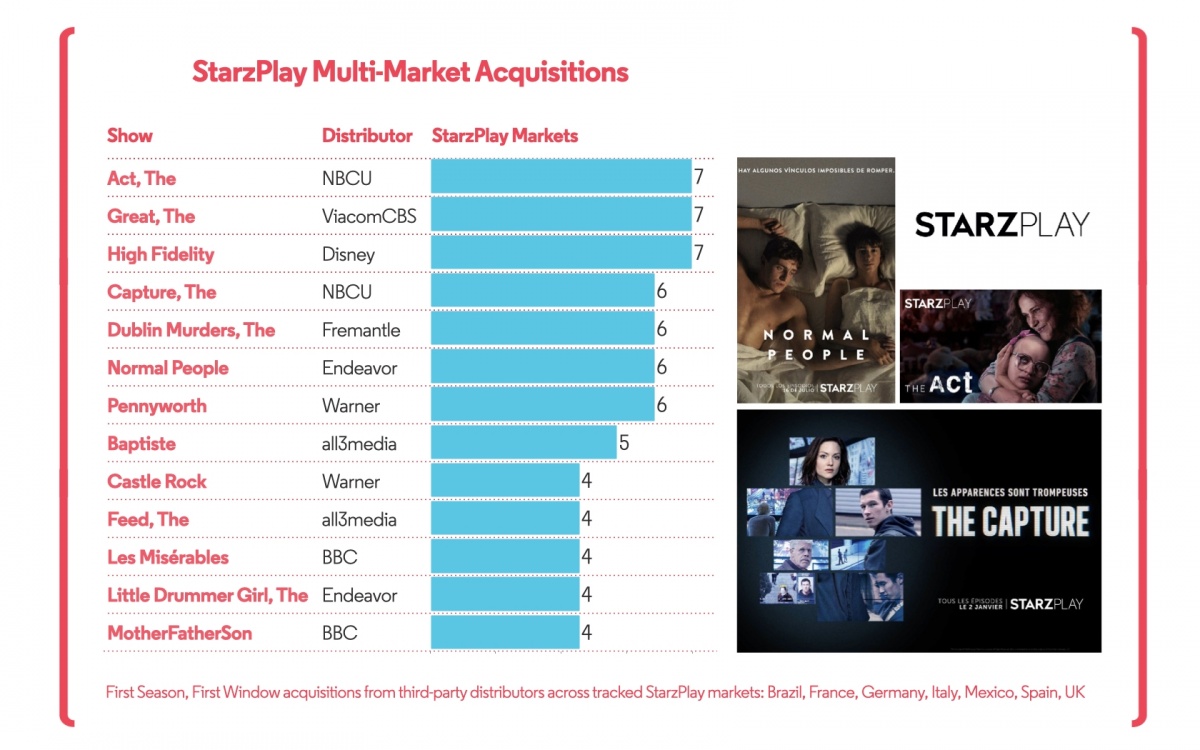 Alongside these deals Starz is happy to make acquisitions on a per-territory basis provided the content is of the premium quality that fits their brand. High profile shows have been picked up by the service in single markets such as Killing Eve from Endeavor in Germany 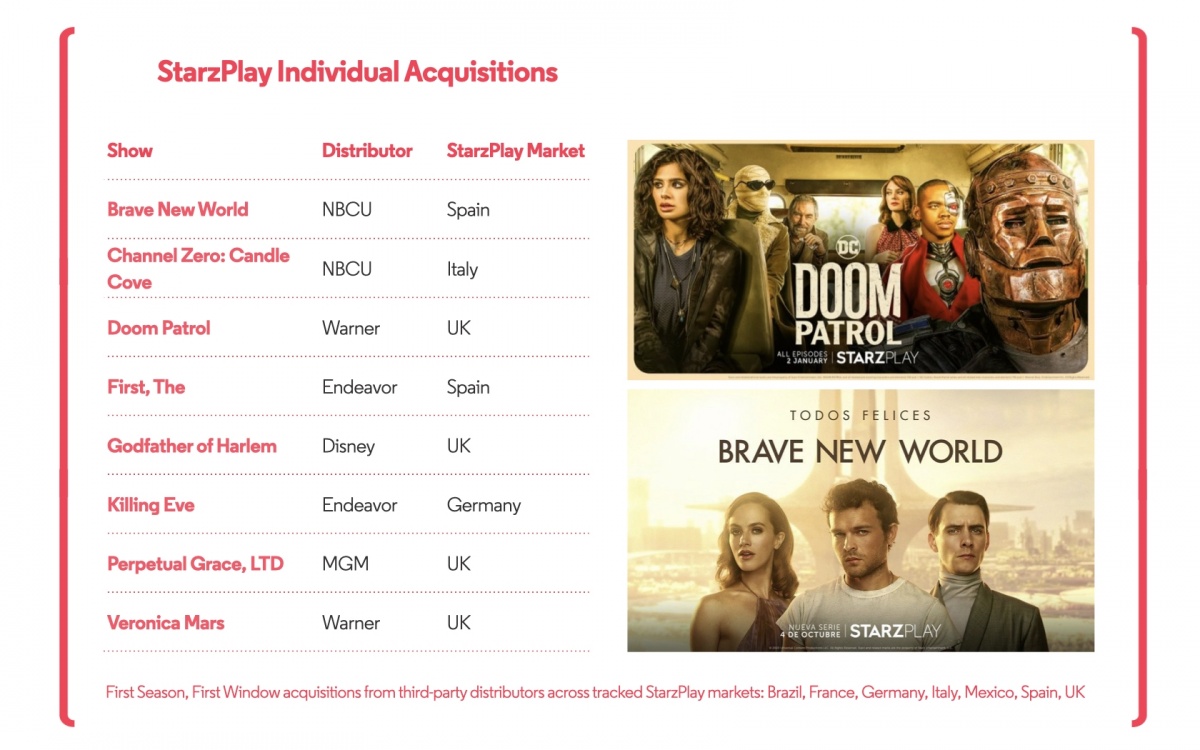 StarzPlay has recently started offering a discount of 99p for its first three months in the UK. While consumer awareness of the service may be low, Starz must be hopeful that their catalog of Premium Drama and Comedy will prevent the churn of any newcomers to the service with this offer

Another push for sign ups came from a special offer given to newly subscribed users to Disney+. The prime placement of their offer (directly tapping into a market of people willing to subscribe to SVODs that aren’t Netflix and Amazon) was negotiated as part of a deal for Disney to get the rights back to some of its own films which had been licensed to the Starz channel in the US, including Star Wars: The Force Awakens

We spoke to Jeff Cooke of StarzPlay as part of Inside Content, our new podcast, where Jeff broke down their approach to content acquisition as well as their relationship with their parent, Lionsgate. Click below to listen