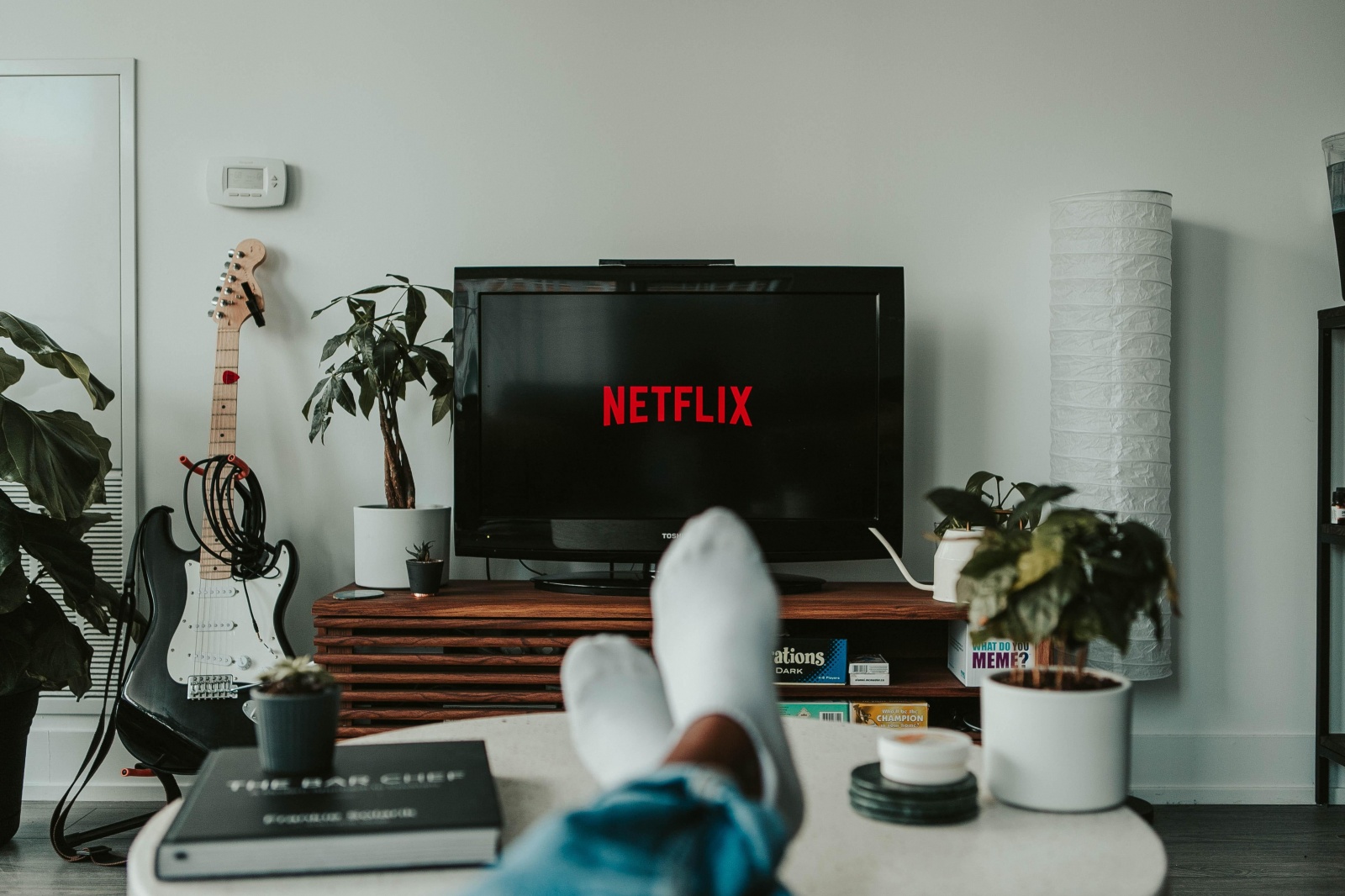 This week’s expansion of Show Tracker adds over 300 Digital Originals to the dataset, taking the total number of scripted series above 800.

All Netflix and Amazon branded Originals from the 2016/17 season are now included, with host services identified in all 14 Show Tracker markets.

This comprehensive dataset includes all types of scripted series, ranging from those where the global streamer holds the worldwide rights (e.g. Amazon’s ‘The Boys’, Netflix’s ‘After Life’) to exclusive distribution deals outside of the original market (e.g. ‘White Gold’, a Netflix Original that is acquired from the UK’s BBC).

This expanded dataset helps to understand the evolution of the marketplace, where Netflix and (to a lesser extent) Amazon, have shifted their focus from acquisitions of third-party content to their own Originals productions. Netflix in particular have expanded their catalogue to offer a wealth of foreign language series, this in part due to commitments in markets to offer ‘local’ content, but to also make the service more appealing to non-English speakers.

Sony Pictures are the biggest production partner for Amazon (7 Amazon Originals) and Netflix (4 Netflix Originals) with ‘The Crown’ among the most significant titles.

As shows begin to exit initial first window holdbacks, we will begin seeing more ‘Originals’ enter the market, offering Free and Pay TV channels (and other SVOD services) the chance of bringing these premium drama series to their audiences. Sony’s ‘The Crown’ is likely to be one of the most high-profile series available soon in the second window.

The second window for Originals is currently slow due to the existing holdbacks, but some shows are beginning to enter the market. The Amazon Original series ‘Sneaky Pete’ produced in partnership with Amazon by Sony Pictures, has entered the Pay TV market in Mexico with the latter’s AXN channel.

Beyond the vast Originals catalogues of Amazon and Netflix are those of new entrants to the global SVOD market. Apple TV+ with the likes of ‘The Morning Show’, ‘See’ and ‘Dickinson’ and Disney+ with ‘The Mandalorian’, ‘The Right Stuff’ and ‘Diary of a Future President’.

These shows may or may not find an eventual home on third party services, but Show Tracker will identify all future distribution deals.