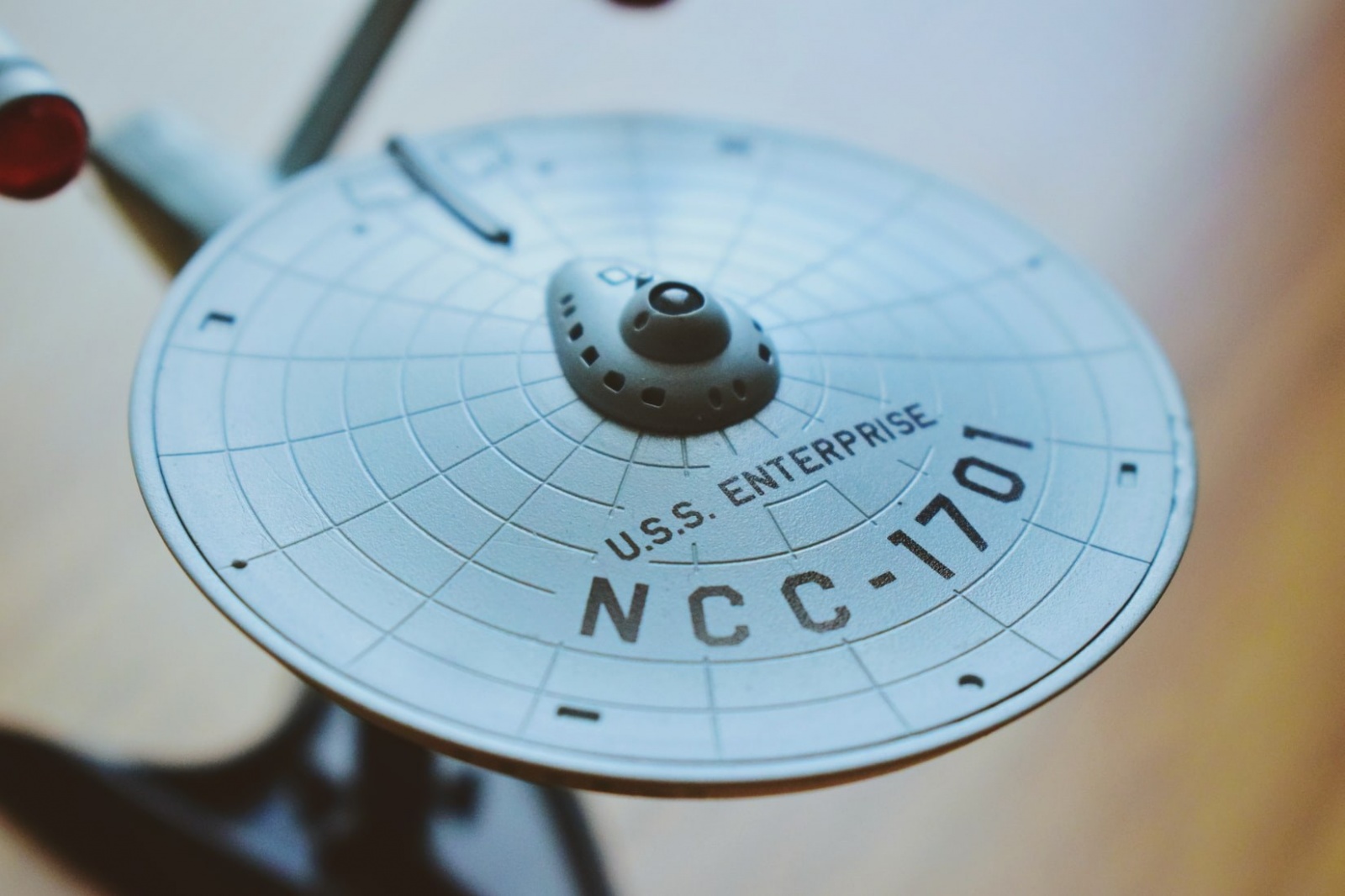 The re-branding of CBS All Access to Paramount+ sets to unify the SVOD’s brand in all three of its territories under one name, while combining it with the services already under that name in Latin America and the Nordics

CBS All Access launched in Canada 23rd April 2018 and a rebranded ’10 All Access’ launched in Australia December 2018. Most of the content in these forms consist of ViacomCBS library titles as well as the CBS All Access commissioned shows

Unlike Warner’s international SVOD initiatives in Spain and the Nordics, these services only hold content from ViacomCBS and no third party content 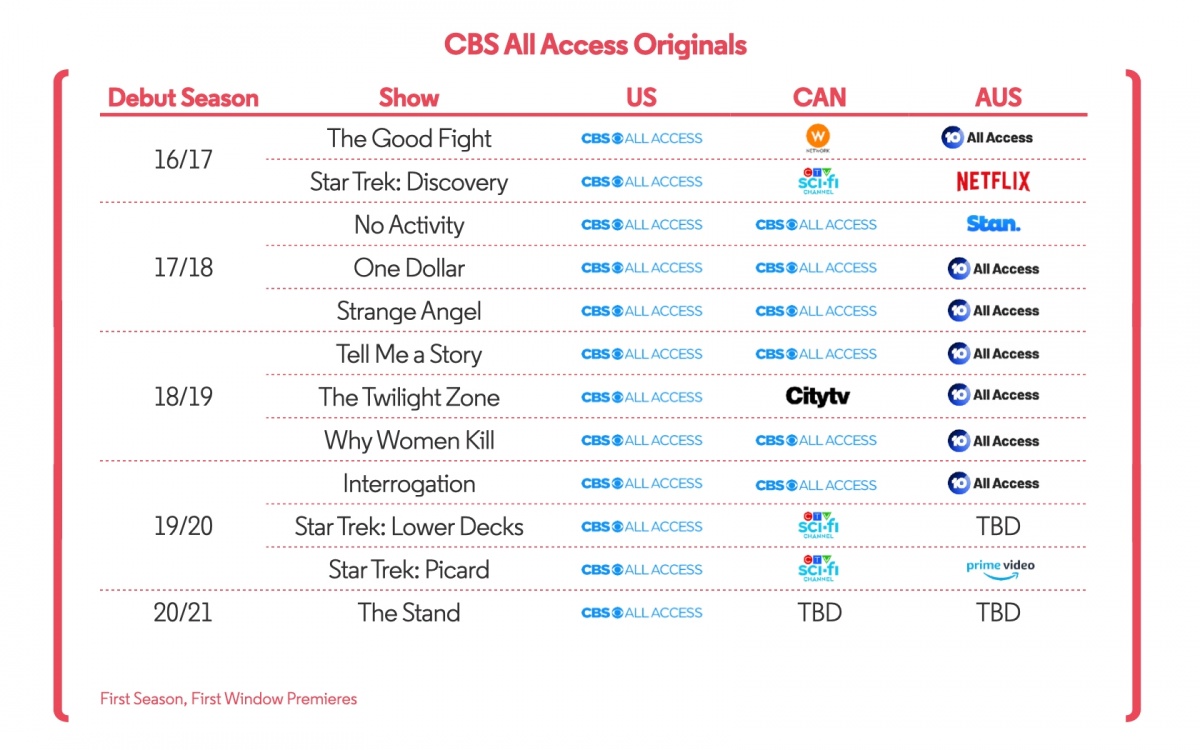 Since the launch of the Canadian CBS All Access, these titles appear on the SVOD seven days after their linear premiere on Global TV, while all three Star Trek titles were sold to Bell Media’s CTV Sci-Fi Channel 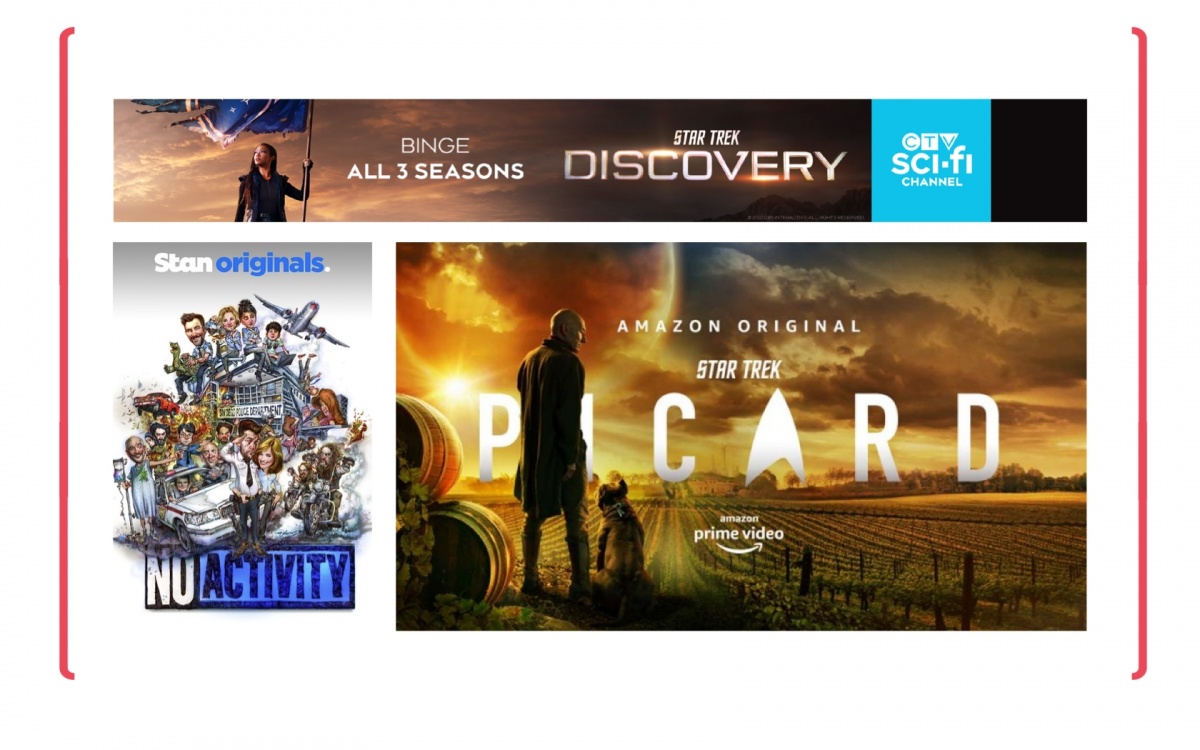