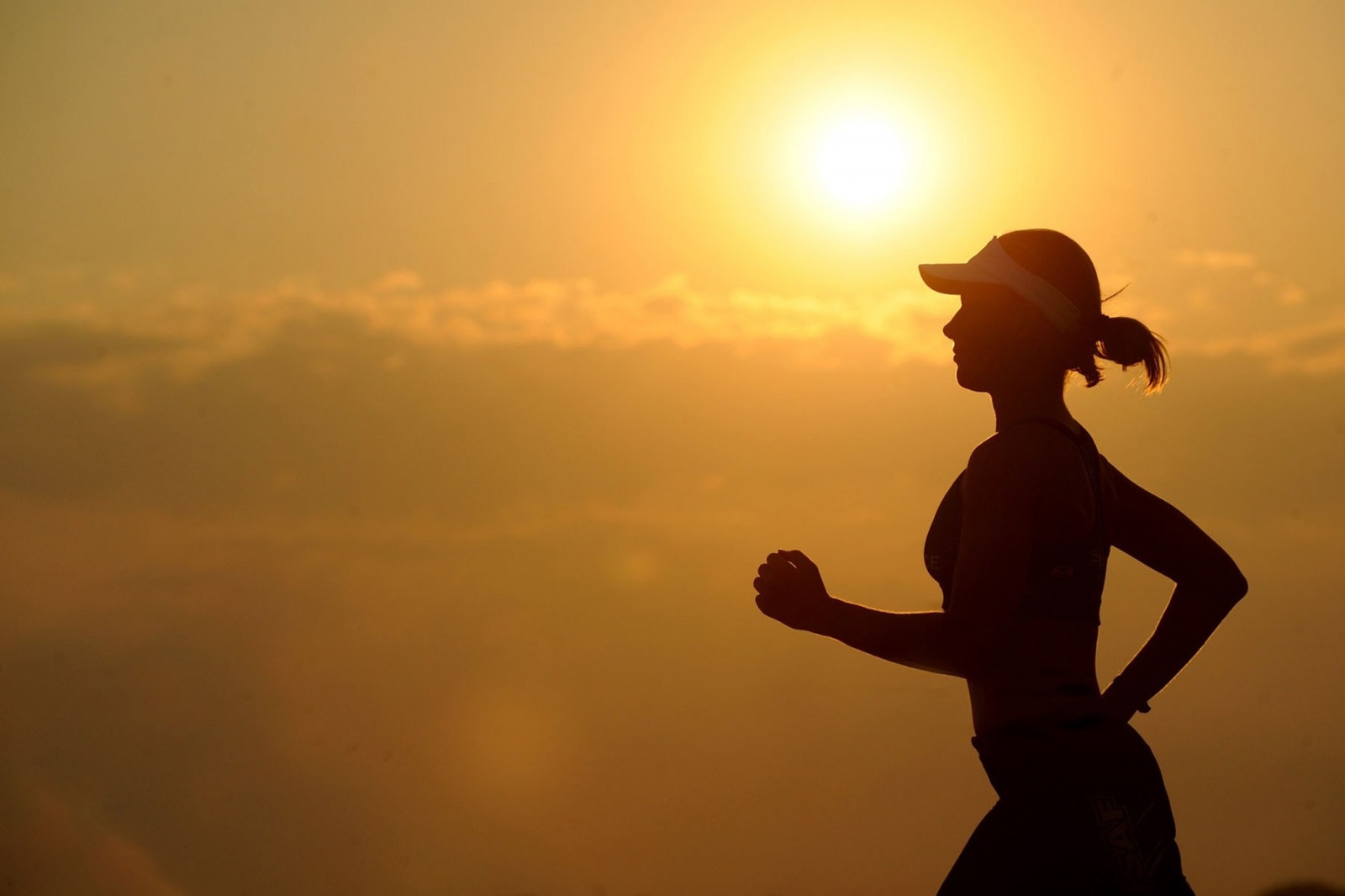 Despite having the least amount of commissioned titles currently airing when compared to Pay TV and SVOD services, Free TV has the most titles premiering currently that have four or more seasons confirmed 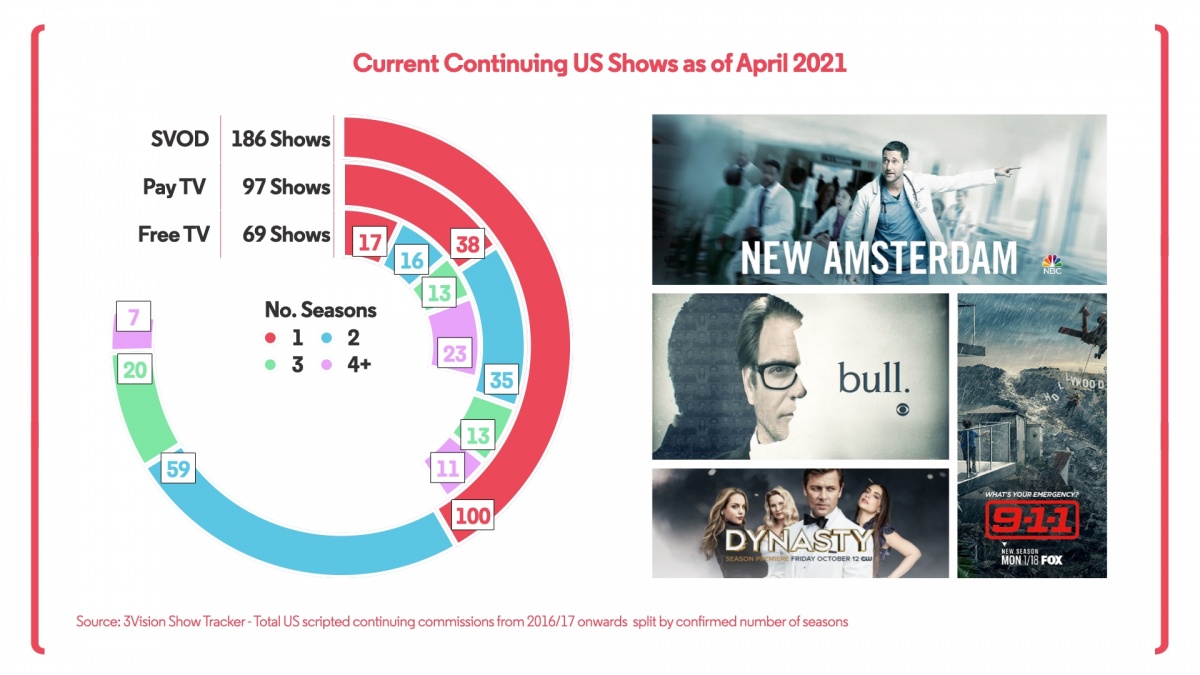 Originals from Netflix are driving the massive number of shows coming from US SVODs, with continued focus from Netflix on brand new titles and less on producing long running series

Looking back at shows that have finished their run reveals that despite Free TV aiming for long running series over short ones, the average life span of a show commissioned by Free TV is quite low, as many more titles are cancelled by Free TV when they start to perform below expectations 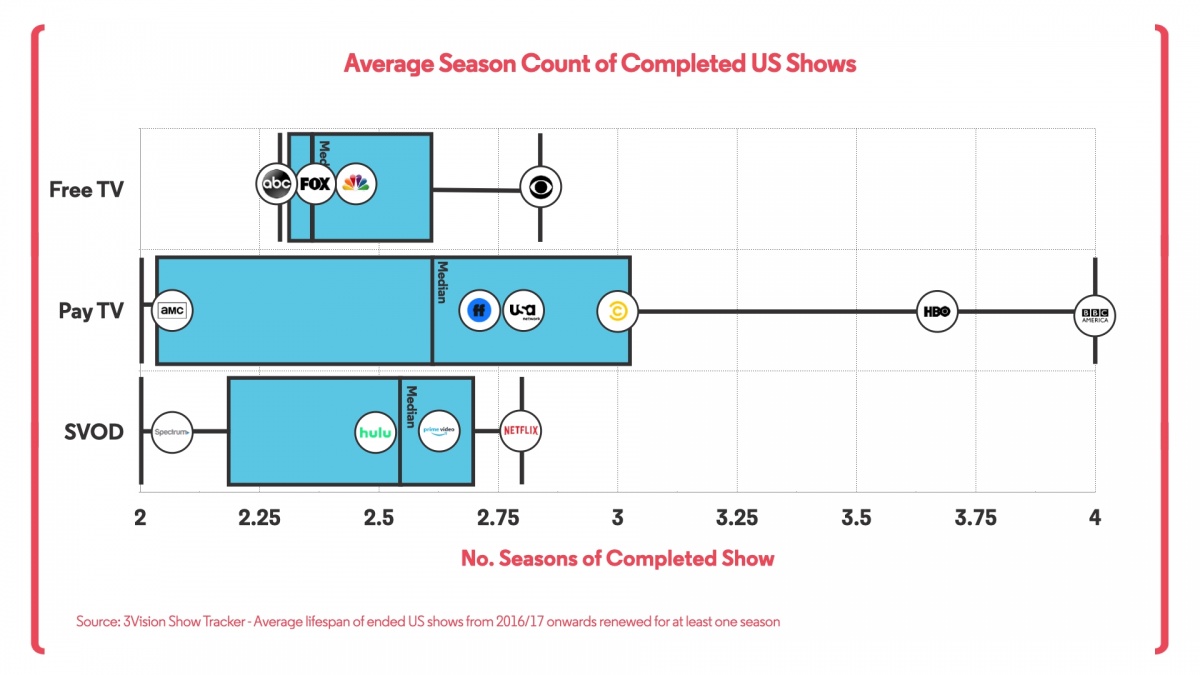 Pay TV channels on the other hand on average have commissioned the longest running series, with HBO titles getting at least three seasons unless they are designed from the ground up as a limited series

Pay TV is also the most varied type of service in terms of a show’s lifetime, as AMC commissioned shows since 2016/17 skew further down the average season length

SVOD commissions meanwhile typically end after two to three seasons, with their priority on a producing a continuous fresh supply of content rather than relying too much on long running tentpole shows, broadening their appeal and reducing churn 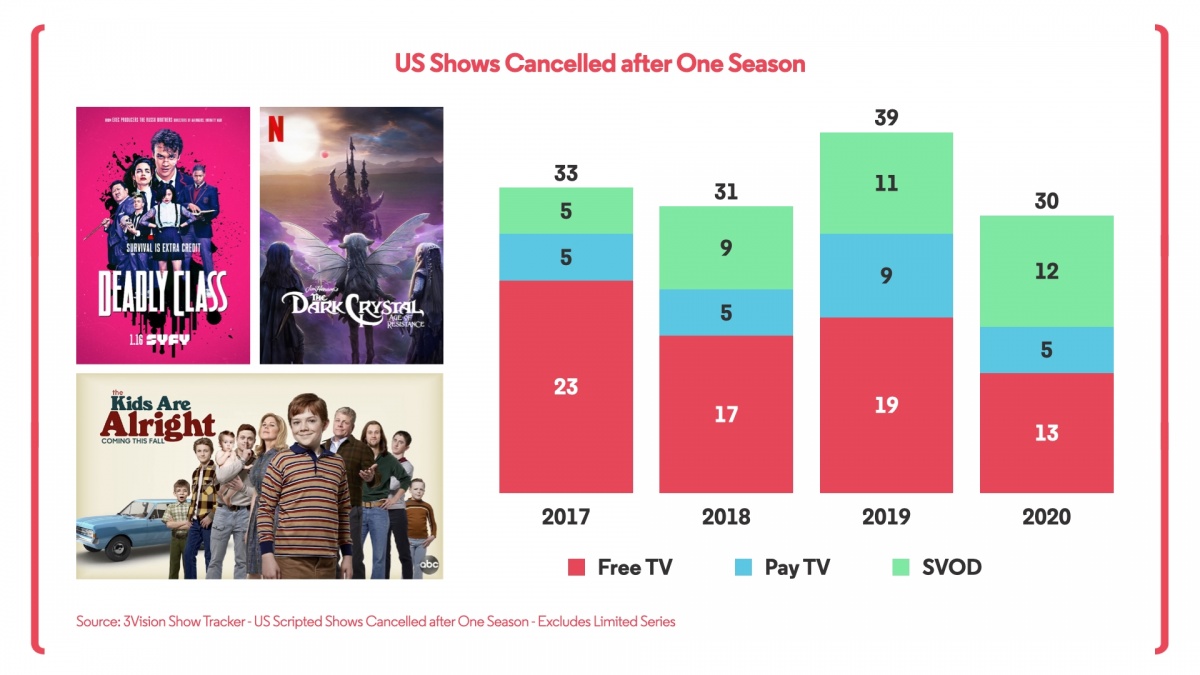 With sights set on big multi-season hits, Free TV commissioners are quick to pull the plug on a show that does not score good ratings in its first season

Shows that attain more than three seasons can go on to find delayed success overseas as a result, as international services can look to acquire multiple seasons at once to bring a big boost of content to their service in one deal

Channel 4 in the UK acquired all three seasons of ‘Man With a Plan’ from ViacomCBS last year, putting all the episodes on its AVOD All4 ahead of linear broadcast

‘New Amsterdam’ recently had two of its seasons picked up by Netflix in Poland, suggesting Netflix may commit to acquiring future seasons of the show that has been renewed through to season 5 by NBC

But as most of these providers move into Direct-to-Consumer successful multi-season shows will likely be held back for their own services, as we have seen in the US already with older titles such as ‘Friends' leaving Netflix for HBO Max and ‘The Office’ leaving for Peacock