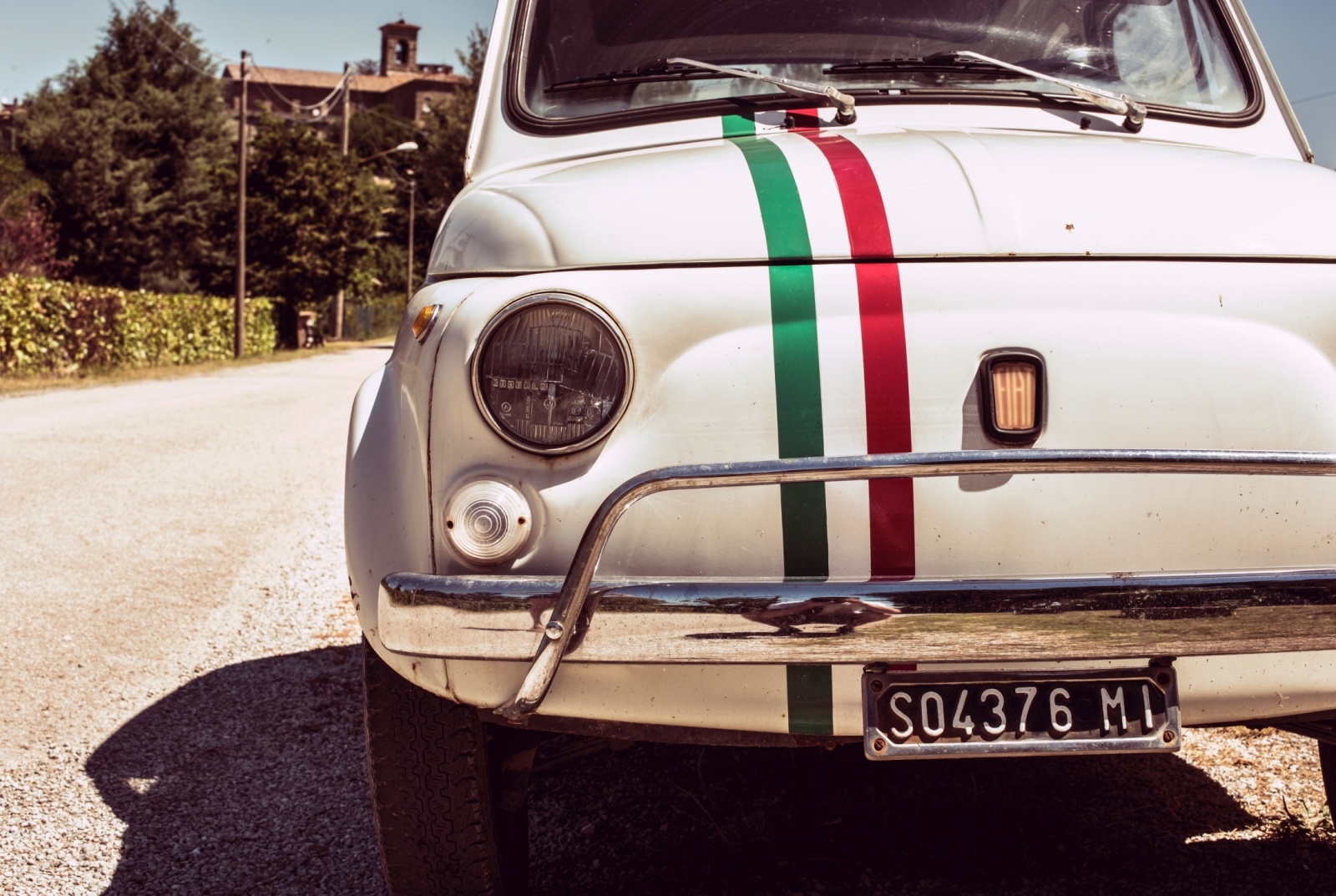 Pay TV channels in Italy offer the most basic catch-up for US scripted series acquisitions, with just 35% of new shows acquired since the 2016/17 season being offered as an In-Season-Stack or Boxset.

This is the lowest percentage of enhanced catch-up offered by Pay TV in a Show Tracker market. 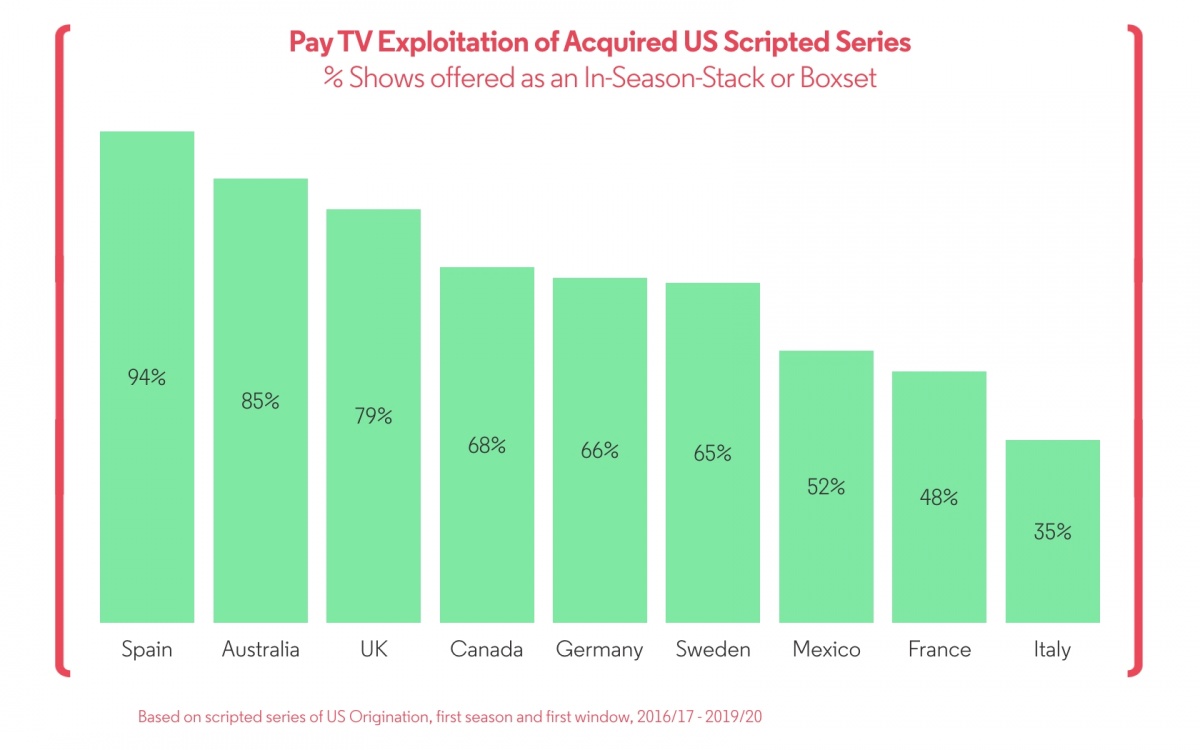 There are three main buyers of US shows in Italy for Pay TV channels – Sky, Mediaset and (the now Disney owned) Fox Networks Group. Of the three, Sky are the only buyer who regularly offer enhanced catch-up (In-Season Stacking or Boxsets) for their new releases (96%).

Sky receive full catch-up rights for shows from their HBO and Showtime output deals, but have also acquired titles from other distributors such as MGM (‘The Truth About the Harry Quebert Affair’) and Disney (‘When We Rise’). 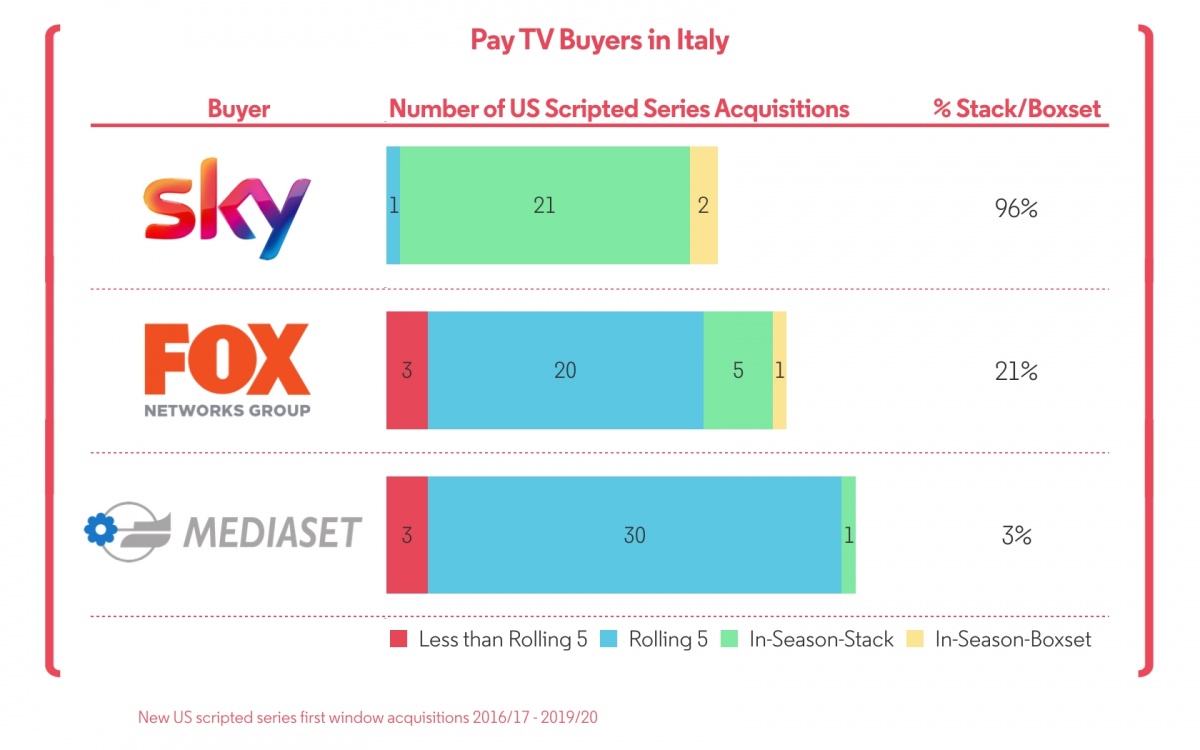 In 2019 there were just nine new series on Pay TV with enhanced catch-up, seven appearing on Sky Atlantic. 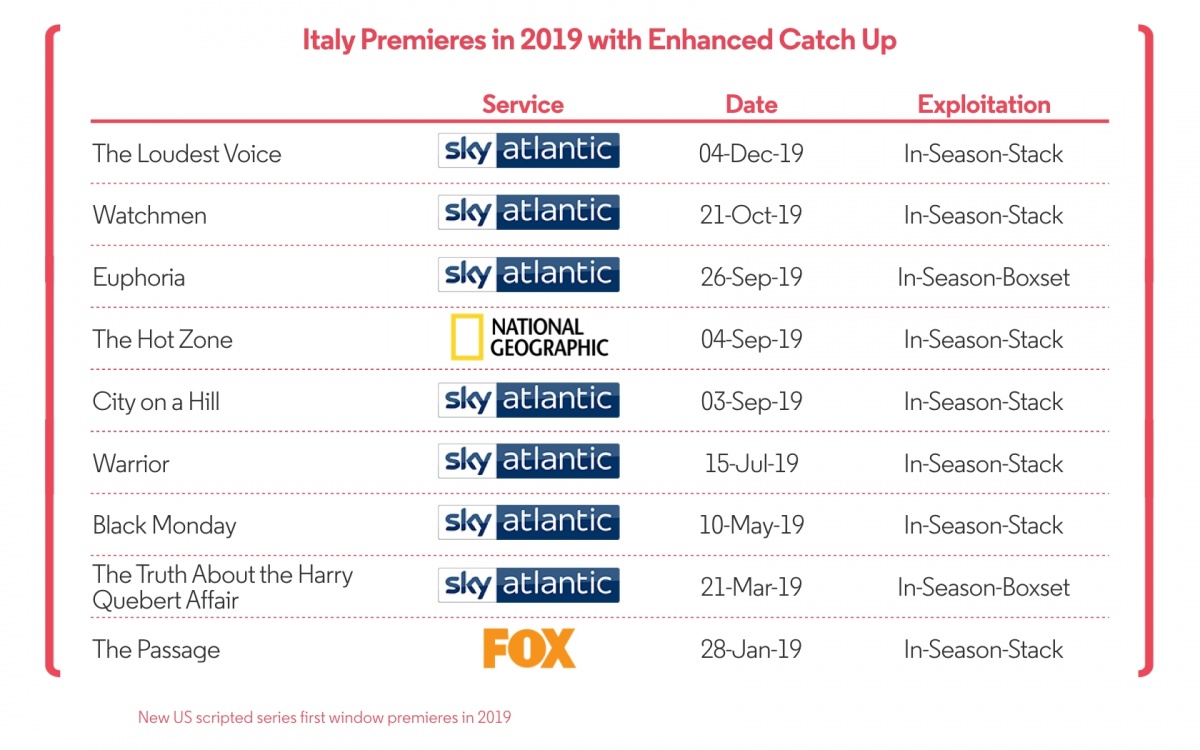