Starz on their Lionsgate partnership and Starz Originals

This episode I sit down with Jeff Cooke, VP Programming at Starz. We discuss how Jeff and the team have worked with their parent Lionsgate and distribution partners to acquire stand-out content for their SVOD service StarzPlay and successfully launch across key Western European and Latin American markets, with many more to come

Alongside the Starz Originals, get the inside story behind the acquisitions of some of StarzPlay's marquee titles including Normal People (Endeavor) and The Act (NBCU) as well as the opportunities they continue to seize on a local level, such as Killing Eve in Germany

To see the latest titles from StarzPlay in your territory head over to StarzPlay.com

Reach out to Jeff via email at jeff.cooke@starz.com 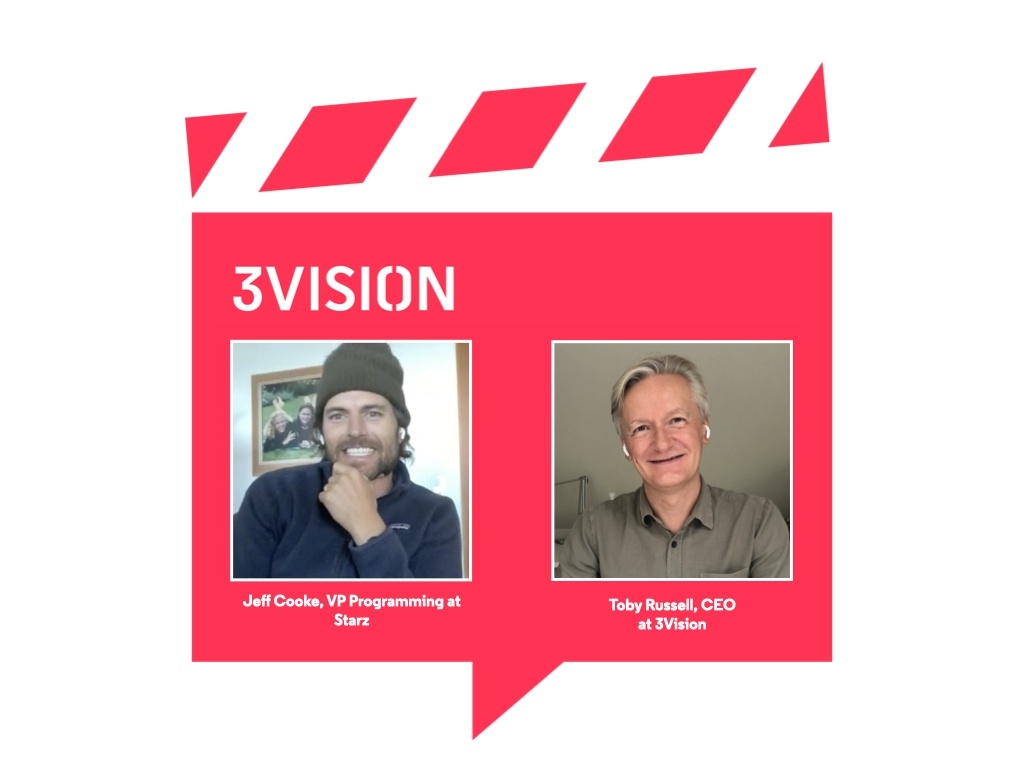