This episode I sit down with Ed Humphrey, Director of Digital & Ventures at the British Film Institute

We discuss the innovative new ways the BFI have taken the archive to market and how it has adapted to successfully run its film festival in the era of COVID, alongside the opportunities this new landscape presents. 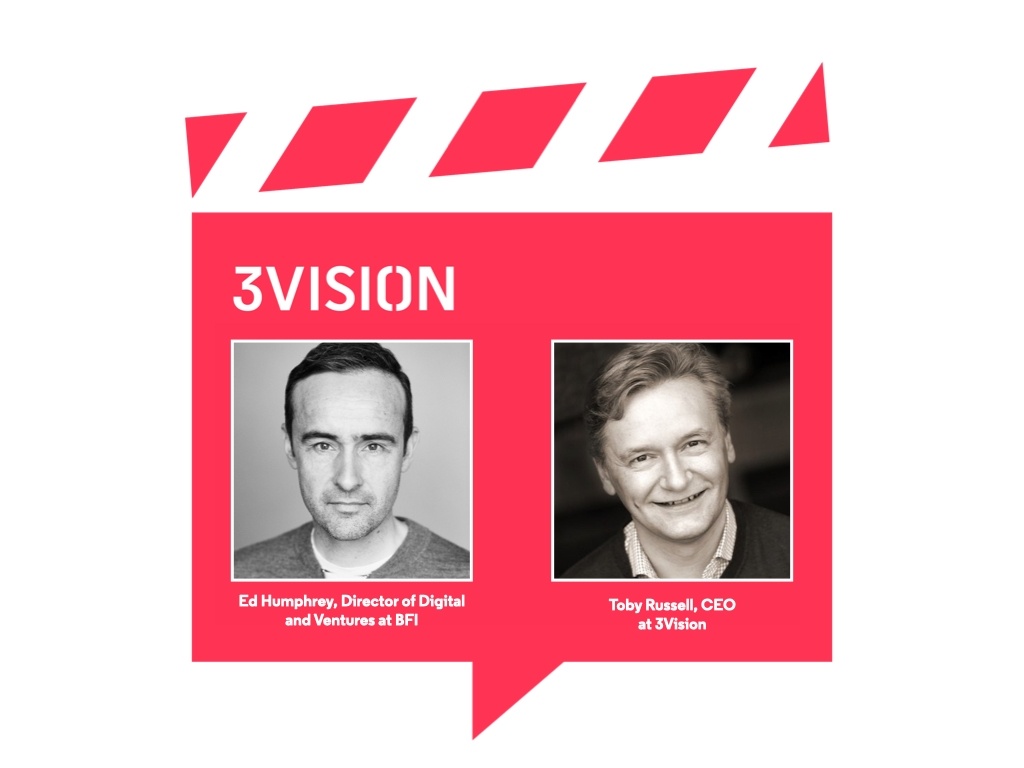 On 'Inside Content' the TV industry podcast, Darren Nielson discusses their ‘partner-first’ approach