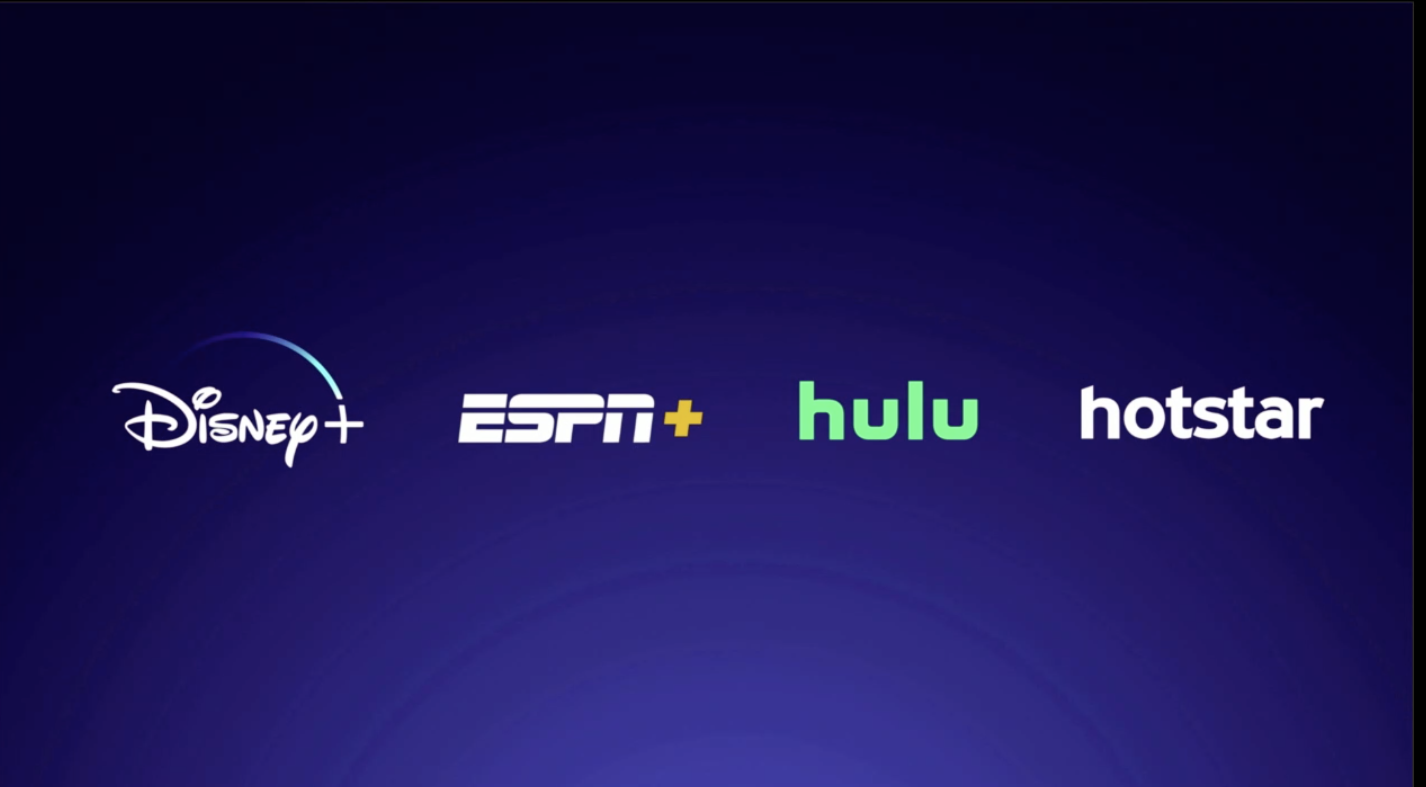 Disney+ in India - Via Hotstar

Looking past the UK launch on March 24th of Disney+ to its later launch in Asian markets, Disney+ is expected to bring its content to India this year via Hotstar, the local VOD service acquired by Disney from its takeover of Fox that boasts over 300 million users. All first windows of shows from Disney (Including Fox) and WarnerMedia's HBO of the past two TV seasons premiered on Hotstar in India. 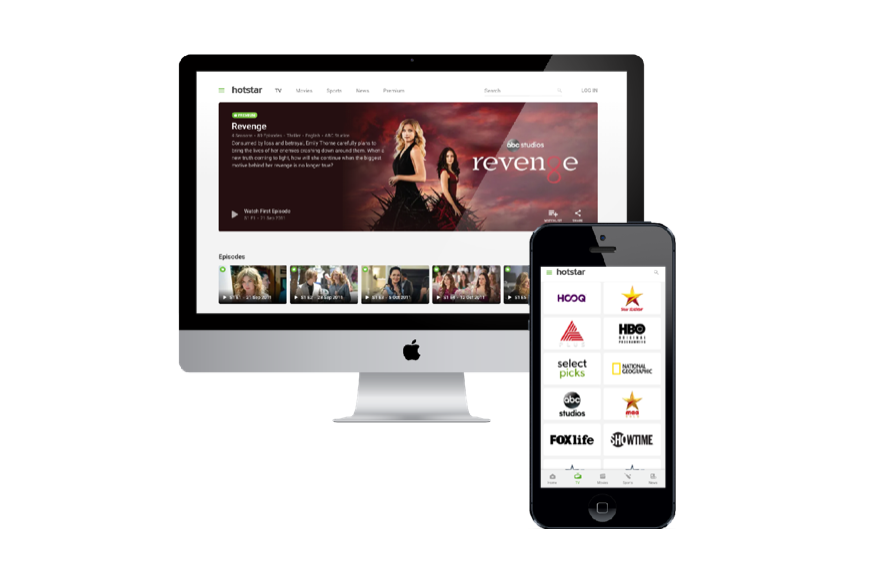 Since the Disney takeover, Hotstar has continued to receive content from its volume deals with HBO and Showtime, making it the only place in India to watch HBO content the day after its US release. WarnerMedia announced last year that they are keeping their current volume deal partners in the UK, Germany, Italy (Sky) and Canada (Bell Media) who will also become the home for HBO Max Originals in those territories. 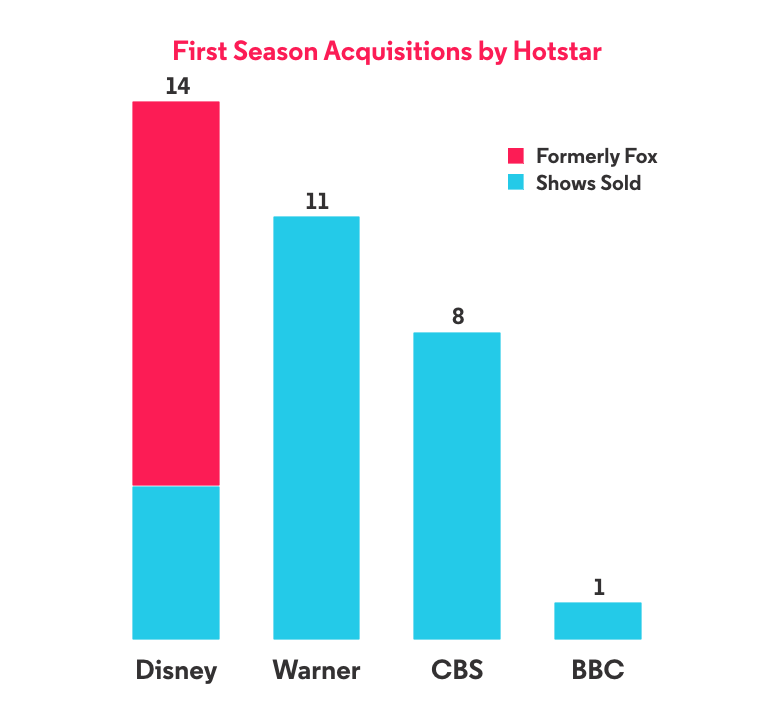 While Disney has clear ambitions in nearly all countries outside of India to launch Disney+ as a standalone OTT service, Warner is not willing to sacrifice existing and lucrative volume deals with key services in order to launch HBO Max in certain territories. If they were to adopt this strategy in India as well, it would result in Hotstar being the Indian home of both Disney+ and HBO Max Originals 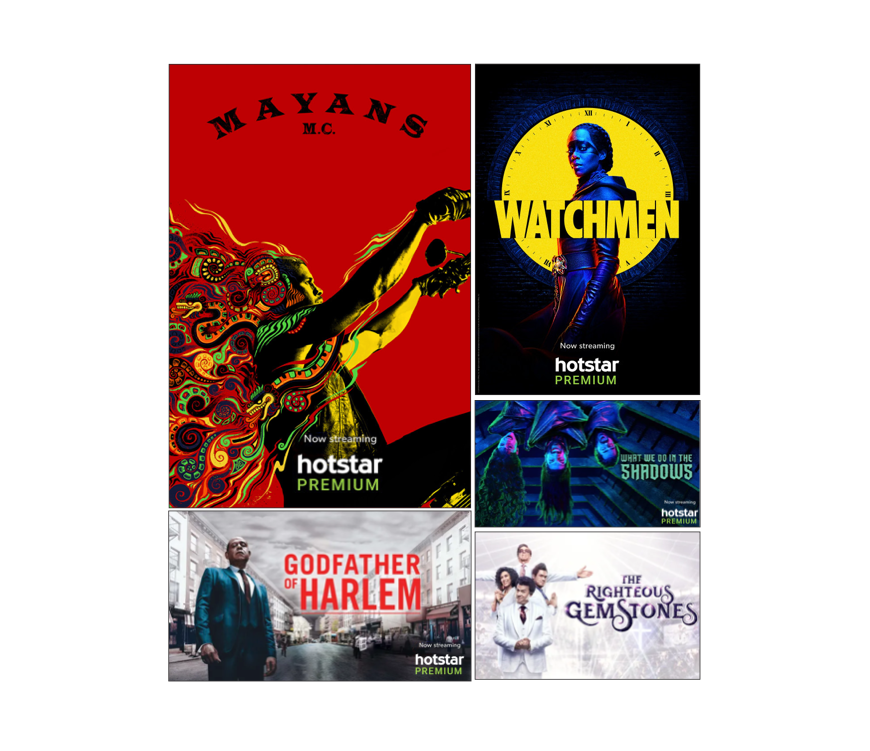