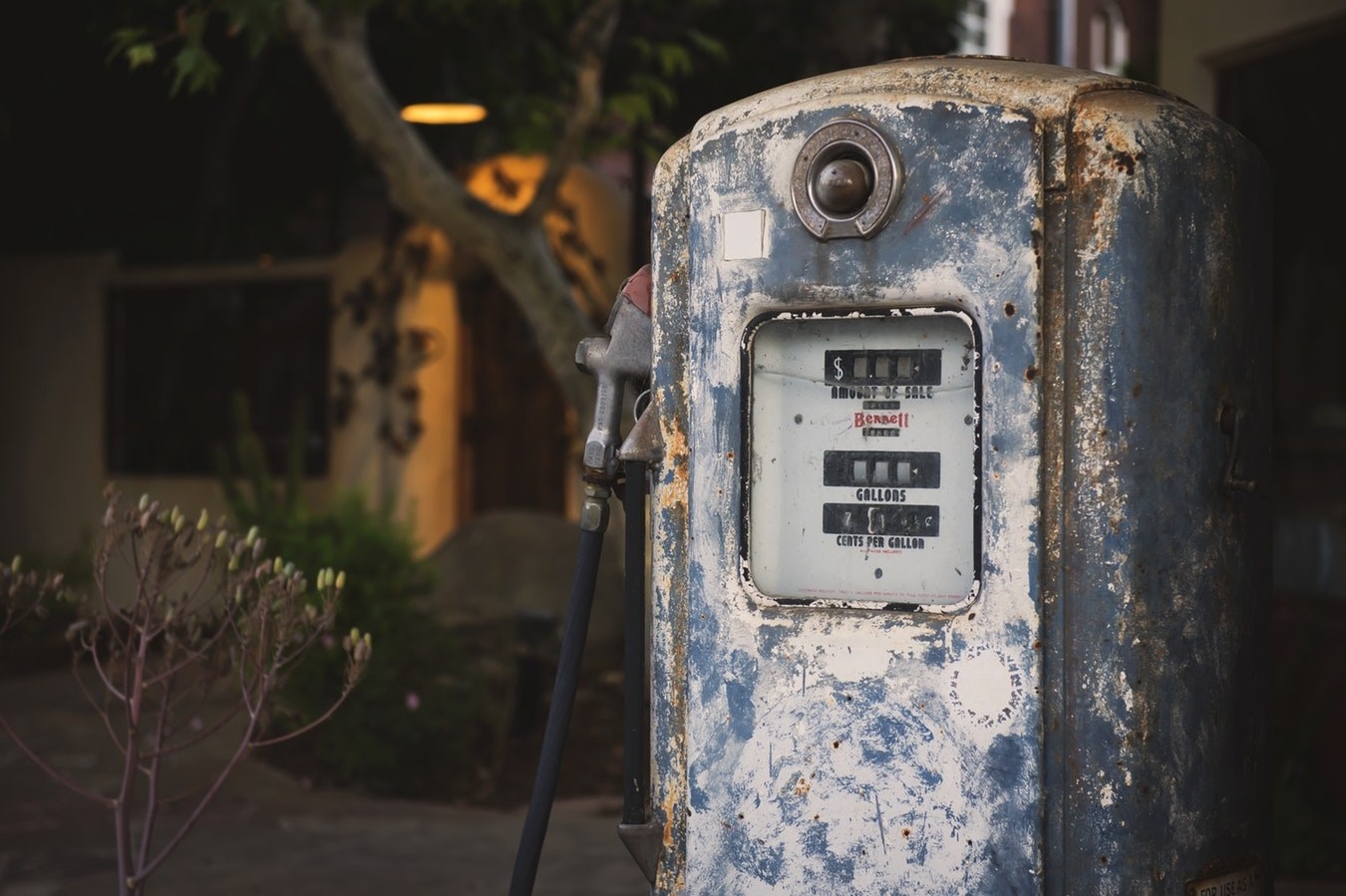 The value of a second window after first sale to SVODs is a key question. Normally channels are reluctant to follow SVOD first windows.

Show Tracker has revealed that broadcasters are beginning to move against this trend when it comes to what they see as big shows. 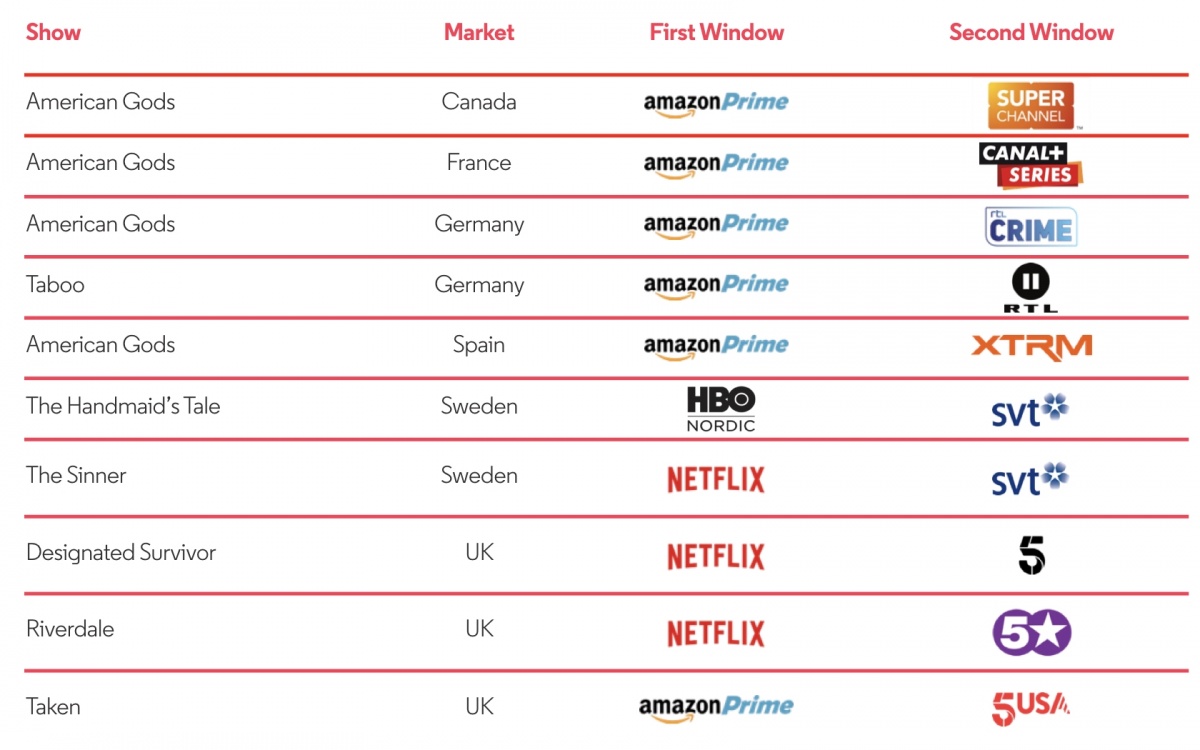 Broadcaster predictions might not always work out: Designated Survivor was cancelled in the States before it even began its run on Channel 5 in the UK after first appearing on Netflix.

American Gods however has been picked up after Amazon Prime across four different markets by broadcasters, showing confidence that the show can do well for a channel even though its already available on SVOD.

Equip yourself with the tool powerful enough to answer these questions. Find out more about 3Vision Show Tracker.