BBC Studios on content demand, the rise of vertical integration and collaboration with local broadcasters | Inside Content Podcast

With ever-shifting content demands, the rise of competition in the streaming space and the distribution market seeing vertical integration on the rise, how can you maintain a competitive edge?

In this episode, Toby Russell is joined by Nick Percy, President, Global markets for BBC Studios to discuss the current changes in global demand for content, the growth of the ‘sell-to-self’ strategy and how the BBC is approaching these market challenges.

Based in London, Nick is responsible for the strategy and performance of all BBC Studios distribution activities across Global Markets territories including content sales and co-production, branded services and commercial ancillaries. Global Markets was formed in January 2022 consolidating EMEA and APAC distribution regions into a single unified business. It is one of BBC Studios’ three regional distribution businesses alongside the Americas and the UK.

Nick has held a number of roles in BBC Studios since 2010, including EVP for the EMEA region, EVP Western Europe, VP and GM for Central and Eastern Europe, Director of Business Development & Digital for Global Markets, and Head of Strategy. He has been commercial co-lead on some of the biggest global content licensing deals negotiated by BBC Studios.

In discussion with Toby, Nick delves into how BBC Studios is positioning itself in the current market, and how they are tackling the current challenges that the world of content and distribution Is throwing at traditional broadcasters. Nick talks about their work with Britbox, the benefits of having multiple routes to market, the opportunities arising from Studio SVODs and how collaboration is still and will always be at the heart of the BBC’s strategy. 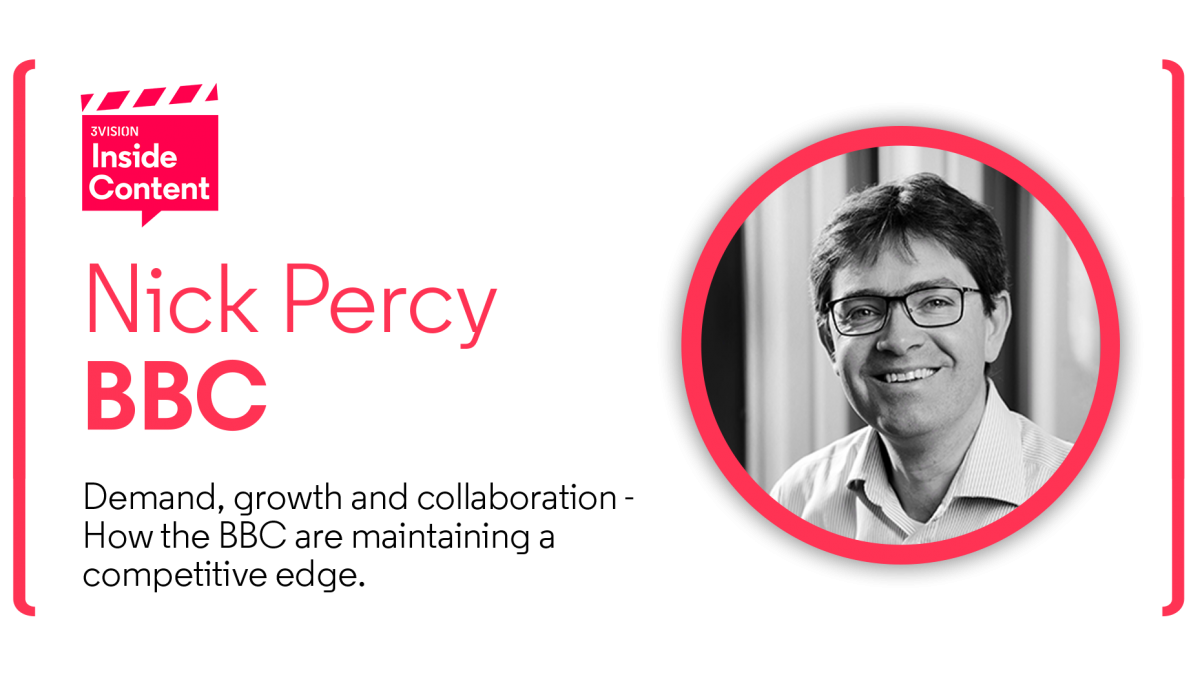 How has Virgin Media transformed as a content aggregator?

How are ITV Studios finding success as producer and distributor in the competitive content market?