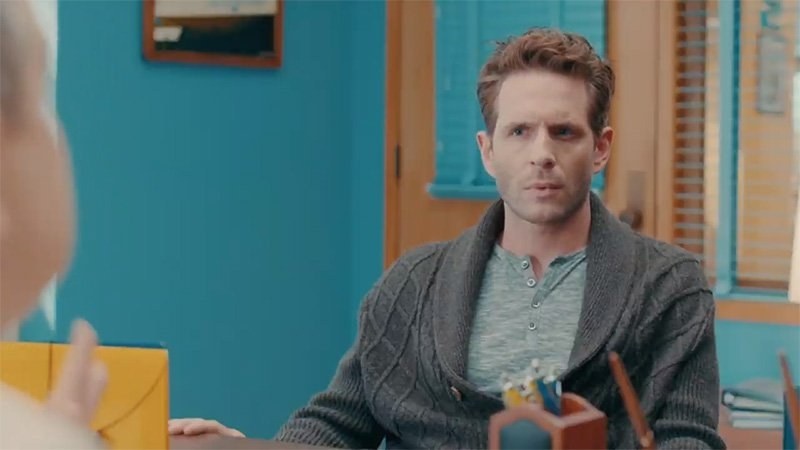 Last week NBCUniversal announced the first comedy series set to feature on their as yet untitled streaming service, due for launch in 2020. ‘A.P. Bio’ was initially cancelled after 2 seasons by NBC, but is to be revived for the upcoming AVOD platform. The announcement of ‘A.P. Bio’ follows that of ‘Angelyne’, which is the streaming services first scripted drama commission.

Show Tracker monitors the international distribution of over 350 shows in many of the major television markets.

To find out more about the service