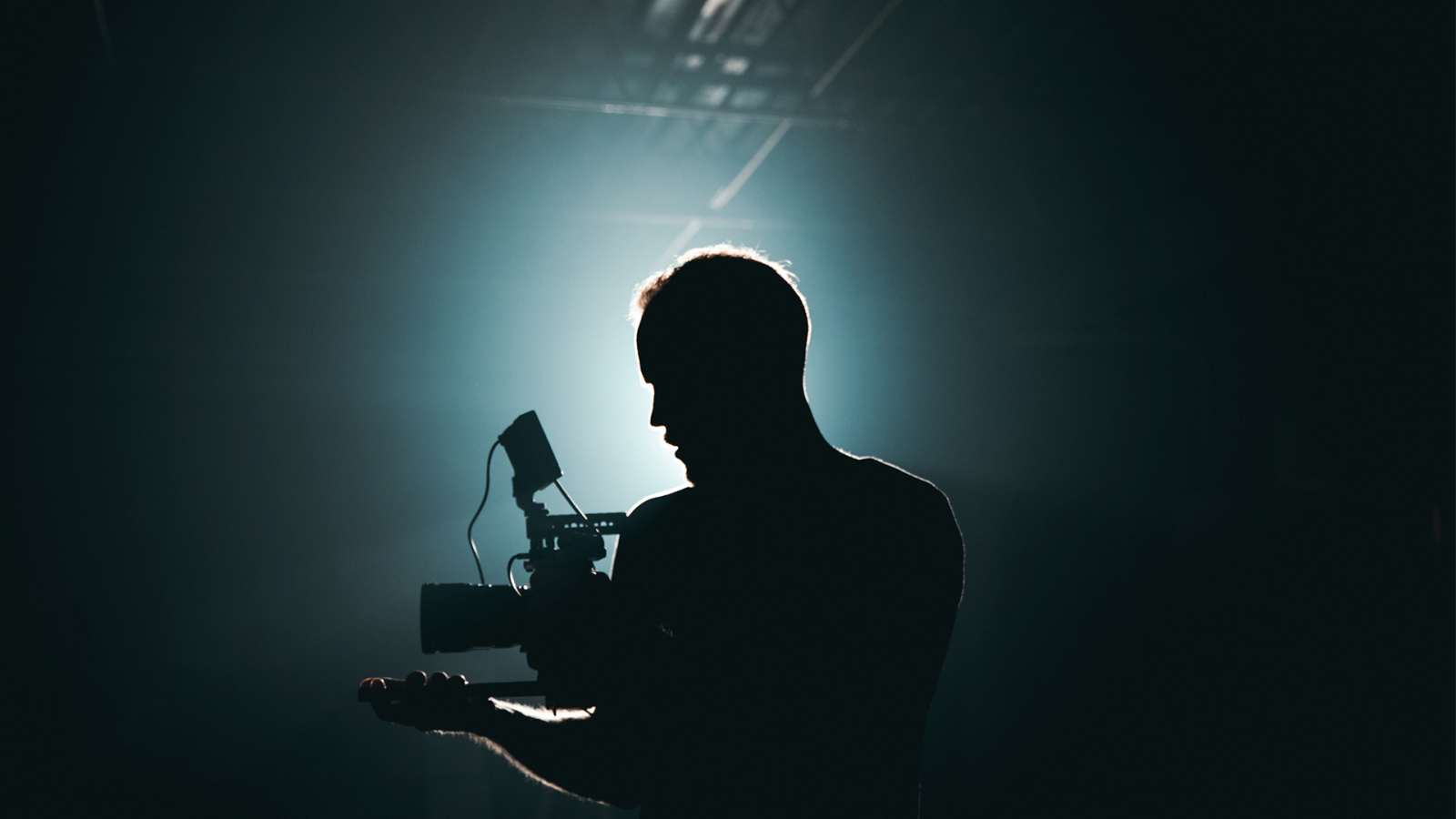 The BBC Reaches 100 as the Lead UK Commissioner

The centenary of the BBC happens at a time when the public broadcaster leads over all of its competitors in the commissioning of new UK series, engaging with many third-party distributors who are set to reap the benefits of a high demand for BBC content from international services 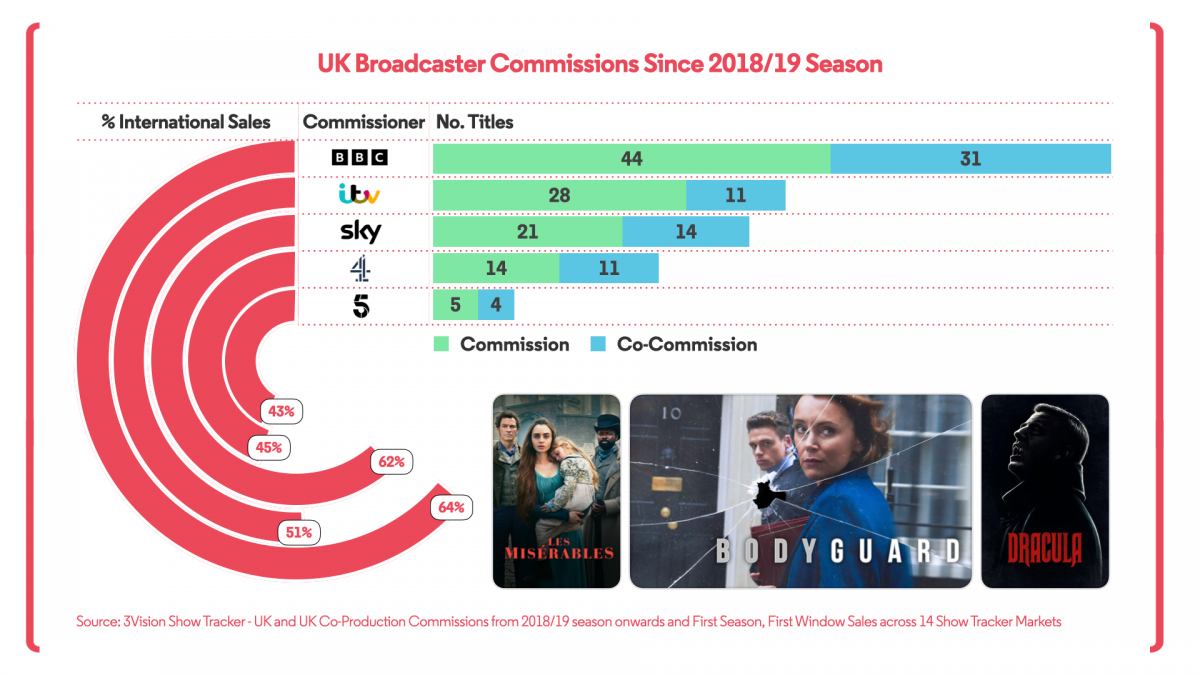 Of course, international distribution success is not entirely down to the prowess of its commissioner but also the company selling the rights abroad. In the case of the BBC, a number of different distributors handle the international rights for its commissions, including in some cases its rival broadcasters ITV, with its distribution arm ITV Studios, and Sky, with NBCUniversal handling distribution. 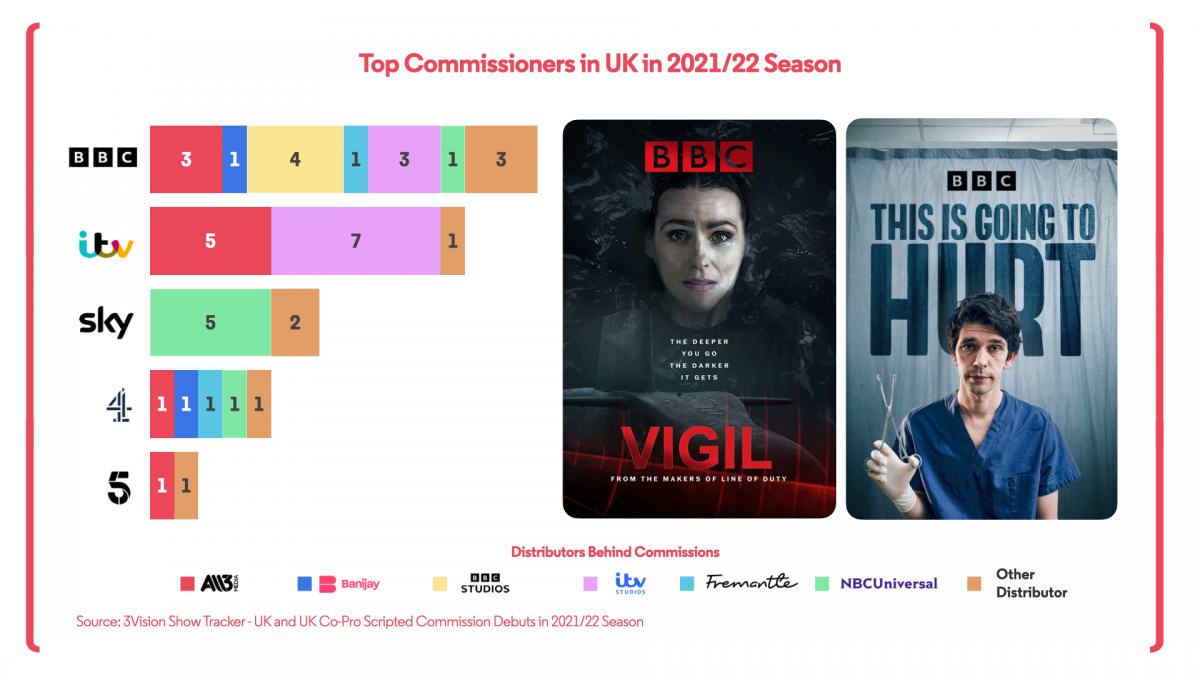 In the season just gone, only four of the sixteen BBC commissions were distributed by the corporation’s sister commercial company, BBC Studios, with a heavy reliance still put on distributors like ITV Studios and All3Media. The latter distributor may be relied upon more upon the launch of ITV X, which is set to promise many more hours of scripted content than before, perhaps forcing ITV Studios to engage in more vertical integration to meet this promised quota. 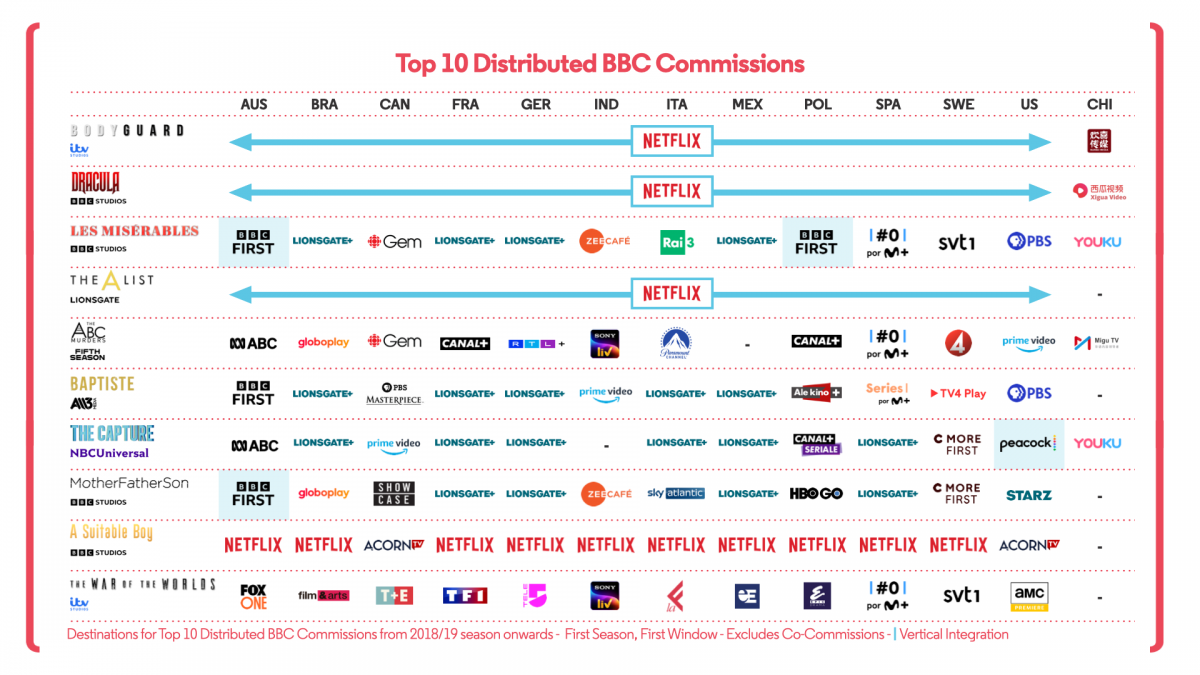 This broadness of distributors is again evident when examining the top distributed BBC commissions since the 2018/19 season. Only half of these are titles distributed by BBC Studios, with two of these (‘Dracula’, ‘A Suitable Boy’) reliant on large multi-market deals with Netflix and to a lesser extent Lionsgate+ (then StarzPlay). The most successful BBC commissions aren’t necessarily buoyed by fellow public broadcasters abroad, with SVT in Sweden and the CBC in Canada being the major examples, with each taking two BBC commissions.

The appetite is clearly there abroad for BBC-commissioned shows, even in China where scripted content can struggle to make it to market. While all of these successes cannot be pinned onto the BBC, as seen with ‘The War of the Worlds’ which ITV Studios has managed to sell abroad by establishing connections with brand new targets for the latest scripted TV, it is clear its content output picks up interest from studio SVODs, global SVODs and broadcasters.

While the corporation will not directly benefit from the income of these international sales, even those made from BBC Studios, the success of its commissioned series clearly contributes to the continued growth of UK TV exports, helping fulfil the broadcaster’s mandate of championing British TV.