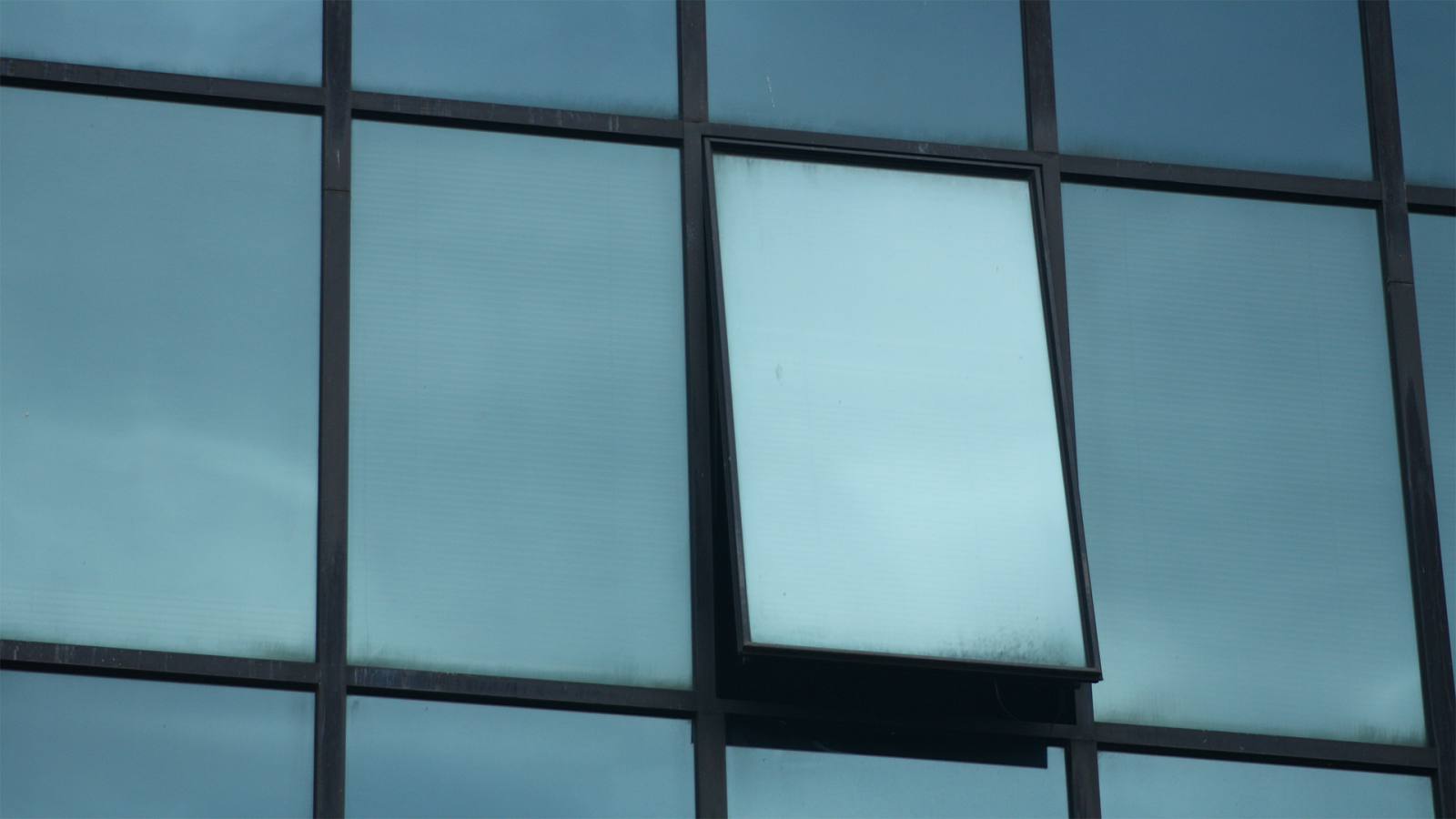 Studio Streamers have been making big headlines regarding their international rollouts in the last few years. Predominantly, this has been through the launch of new independent SVOD services such as Disney+, HBO Max and Paramount+, but not every market is quite as straightforward. Using Show Tracker, we can look at one market that the Studios have approached slightly differently to the rest, and that market is South Korea.

Initially, when Disney+ launched to the South Korean market in November last year it resembled any other market with the normal influx of Disney+ Originals and Star Originals populating the service. The key difference happened in May when it was announced that Paramount was partnering with VOD platform TVING to house its streaming content and that Warner were expanding their existing content deal with Wavve to include HBO Max shows as well as the HBO ones that already resided there. 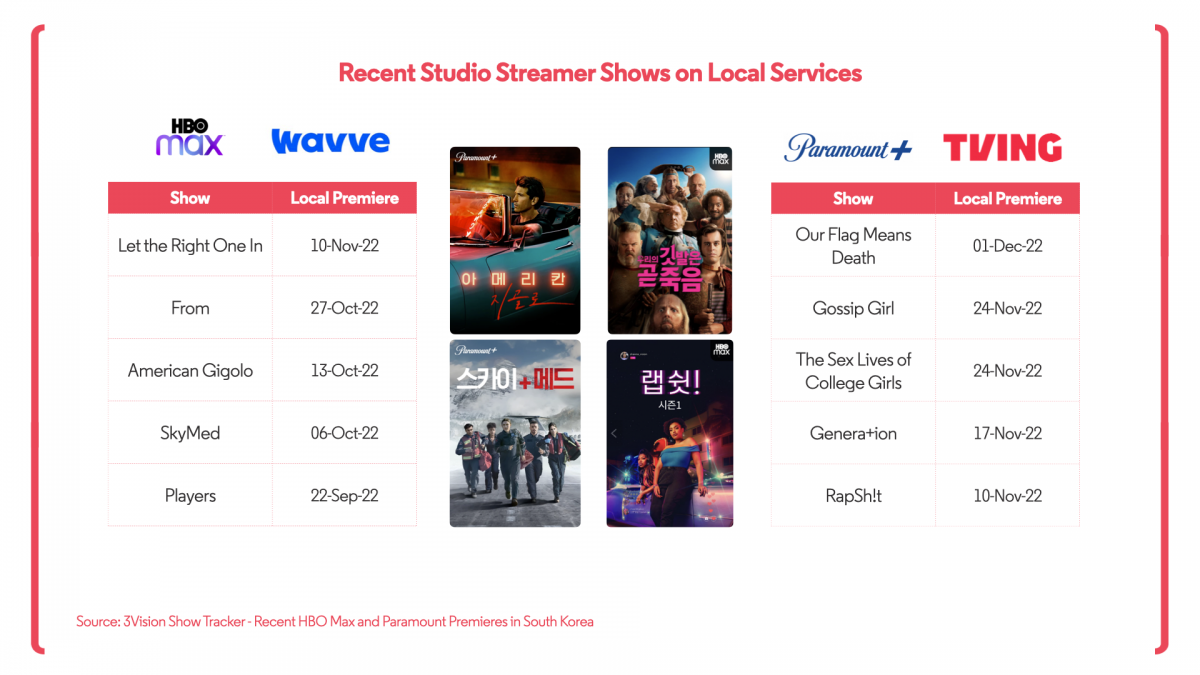 While Netflix has long been the largest streamer in South Korea and Disney+ launched eight months before, HBO Max and Paramount+ had at launch managed to boost themselves by cooperating with the second and third largest streaming platforms respectively (by the number of subscribers.

One key difference we have observed is the difference between the premiere dates of shows going to the streamer worldwide compared to the platform in South Korea. Disney have used the same strategy for Disney+ in Korea as they have in most other Disney+ markets, premiering major TV series on the same date across the different markets. Both HBO Max and Paramount+ seem to be slowly distributing their originals releasing a couple per month. While it’s unclear whether this is down to the Studio streamers themselves or the local players, it’s notable that both HBO Max and Paramount+ decided on a similar strategy in this instance. But with this shift to deal with local players, we could very well see more of this type of deal in Netflix's typical Netflix strongholds.