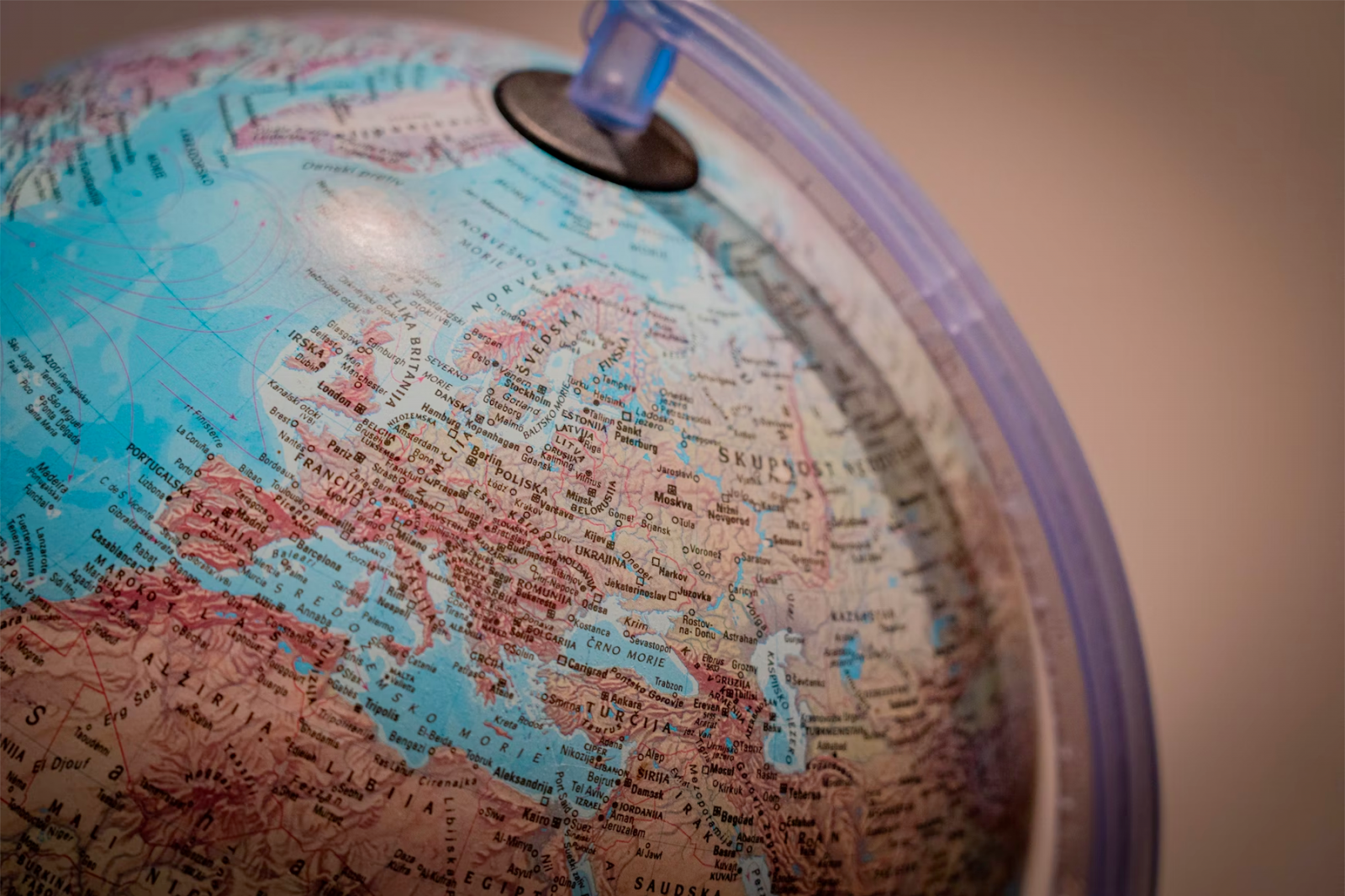 Since its launch in the Netherlands in October, SkyShowtime has utilised a vertical integration strategy similar to its approach in Sweden, which launched a month prior in September. The streaming service is the joint venture between Comcast (the parent company of NBCUniversal and Sky) and Paramount Global. Where the strategies diverge in the two markets is in the proportion of Paramount series available on SkyShowtime and elsewhere, explained further below. 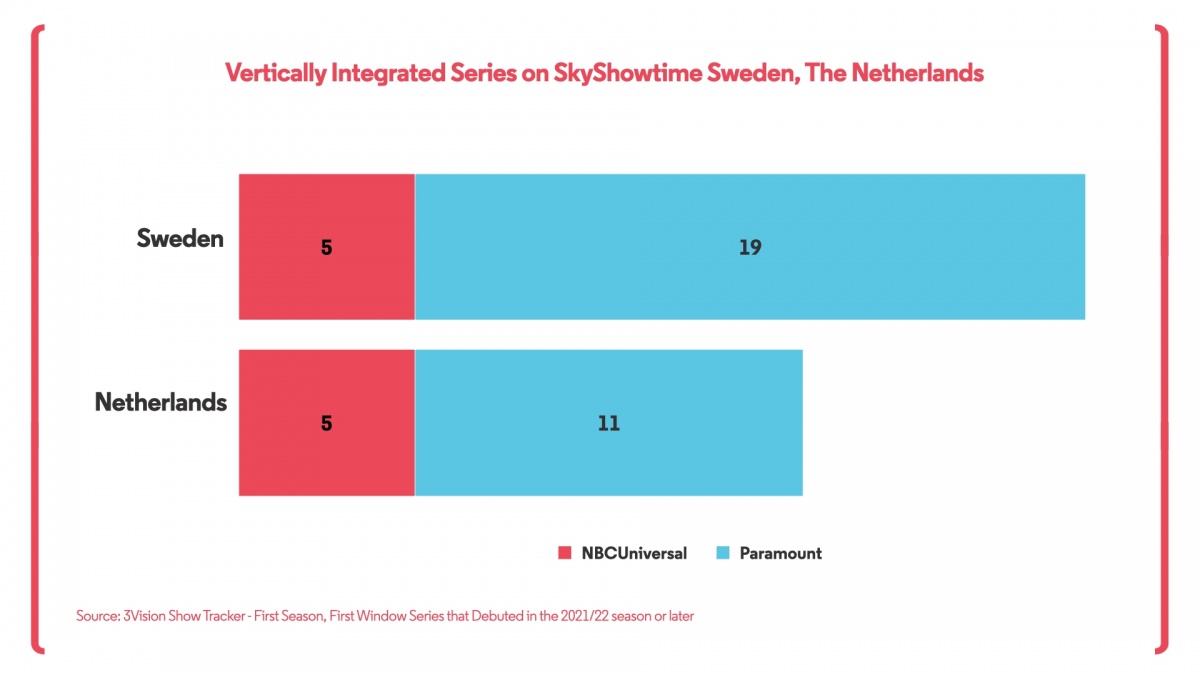 Show Tracker reveals that all brand new series (i.e 2021/22 or later) on SkyShowtime have come from NBCUniversal and Paramount via vertical integration rather than through third party acquisitions. NBCUniversal has supplied SkyShowtime with five series each in both Sweden and the Netherlands. A key difference, though, is that Paramount Global is vertically integrating a smaller proportion of series in the Netherlands than in Sweden. In fact, nearly 30% of Paramount series are being distributed to Ziggo Movies & Series XL. This is due to an output deal with VodafoneZiggo to plug the content gap left by their Warner deal’s expiration for HBO series (which led to the immediate launch of HBO Max in The Netherlands).

On SkyShowtime in the Netherlands, most series were released as the service debuted in October, while one series (Tulsa King) has been added since then. Perhaps unsurprisingly, all but one of the series originates from the US (the exclusion being Canada’s SkyMed). 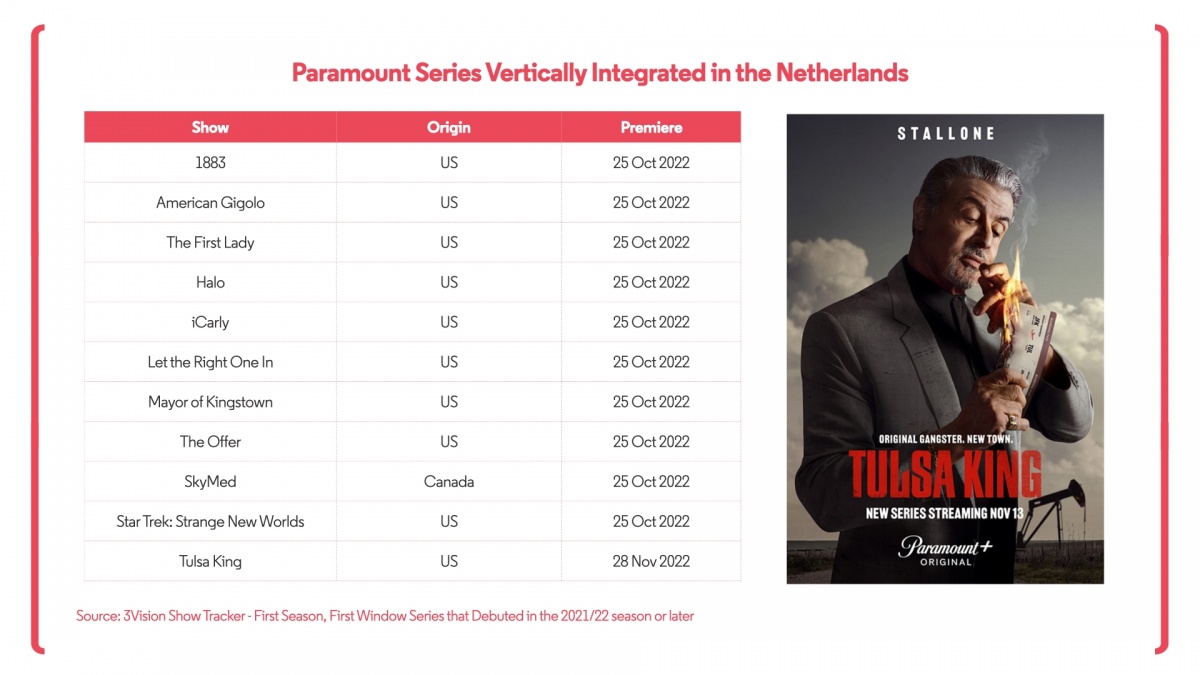 Show Tracker is also revealing that beyond vertically integrated content, third party acquisitions are extremely limited in general on SkyShowtime in Sweden and the Netherlands. In Sweden specifically, the only two series acquired were ‘Becoming a God in Central Florida’ from Sony (a Showtime release in the US) and ‘Two Weeks to Live’ from Banijay, acquired by Paramount+ in multiple markets and branded a ‘Paramount+ Exclusive’.

While there does not appear to be a huge opportunity for third party distributors to generate revenue through licensing to SkyShowtime, the redirection of both Paramount and NBCUniversal series to the SVOD will nevertheless free up the marketplace for remaining distributors to be in huge demand from local services.

Show Tracker is an essential tool for the TV industry, which monitors where TV shows are being sold around the world and the rights attached to each deal. Tracking over 1,600 TV shows and 350 different services in 19 markets, it provides a unified view of the distribution market. Show Tracker gives you data you can trust to drive your strategy forward and give you the edge in negotiations.