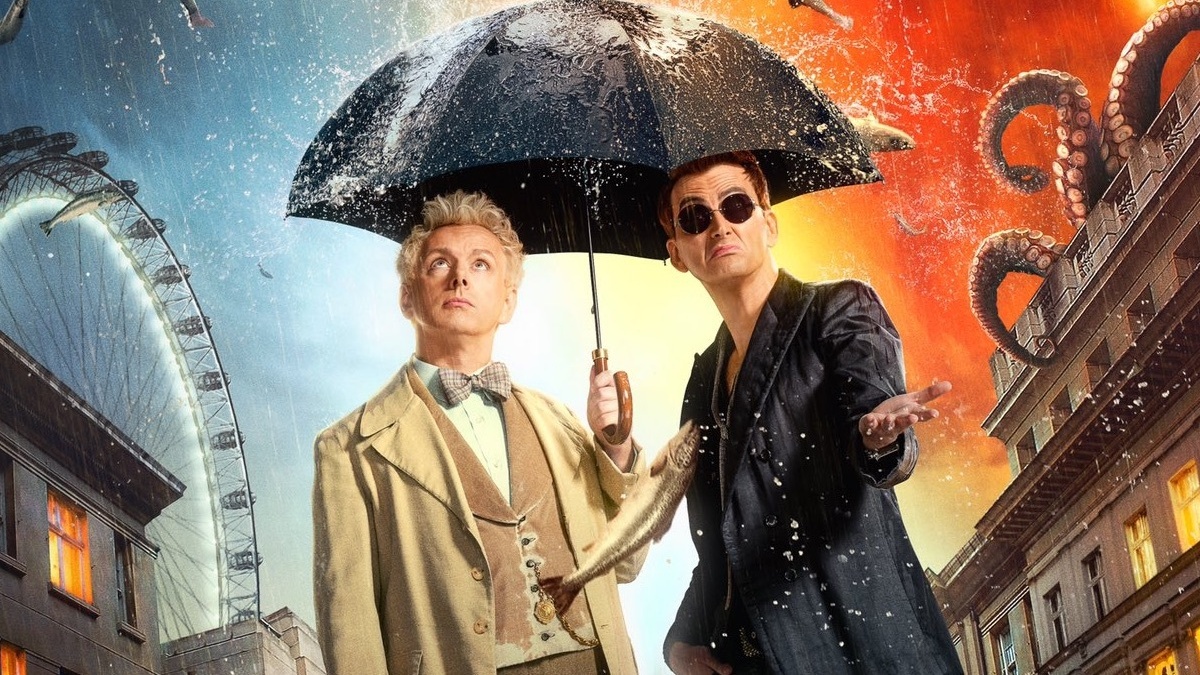 A co-production between Amazon and BBC Studios, ‘Good Omens' is a screen adaptation of the Neil Gaiman & Terry Pratchett book of the same name. Amazon are said to be contributing the majority of funding, and will release the show in full Boxset form on May 31st. BBC Two will show a second window in around 6 months time, with episodes released weekly.

“I don’t think people will feel shortchanged when they see it on the BBC. In a way, it’s kind of a bonus: the BBC license fee payer is going to get a huge show for a very small amount of money. They are getting a great deal out of it.”

As the BBC fights for a longer window of availability for content on the iPlayer, is the agreement with Amazon for ‘Good Omens’ a sign of future deals to come, with partners having shorter exclusive first windows before the BBC fully utilise the second?

More on the latest shows?