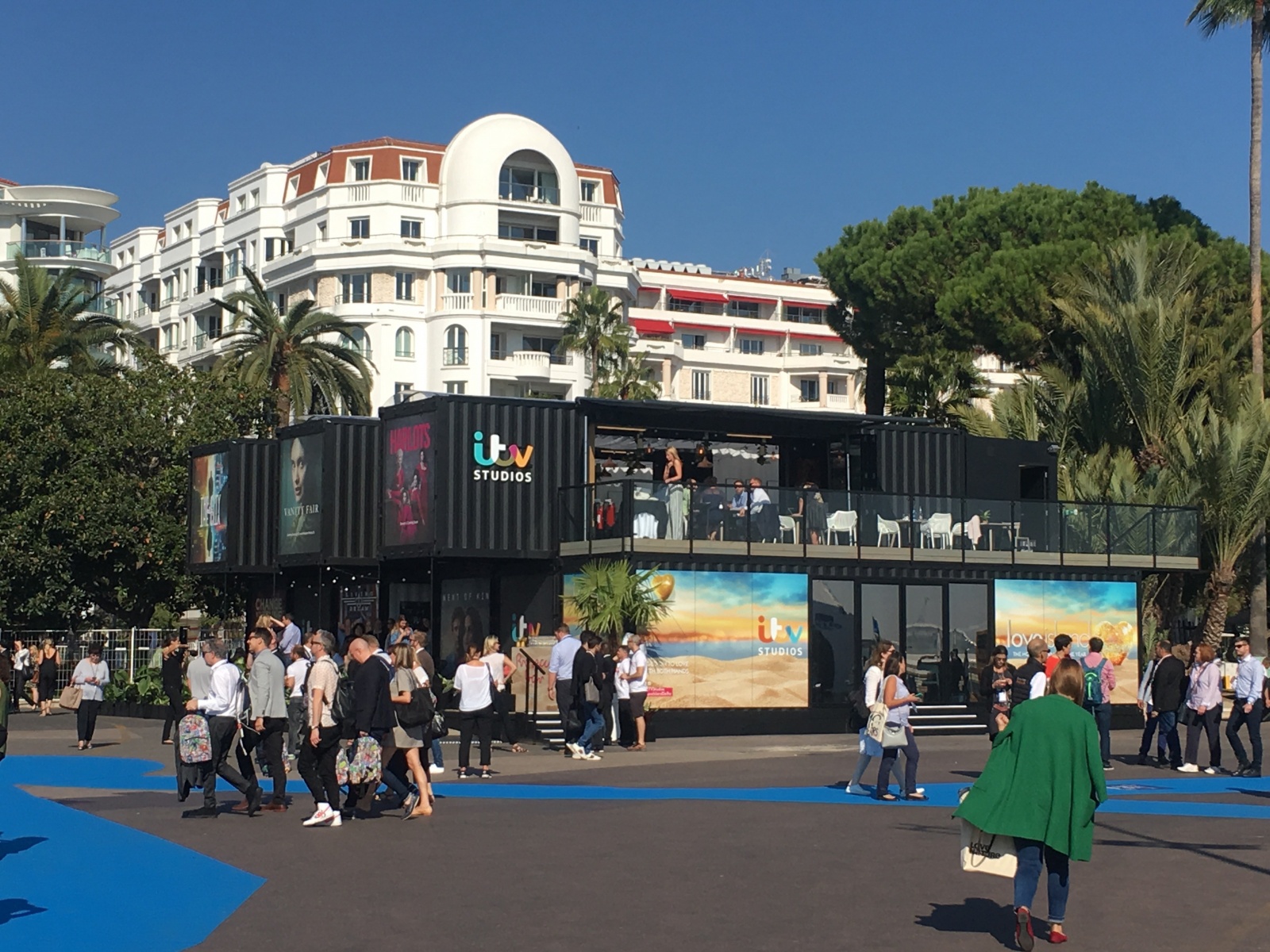 Global SVODs are finding that to win loyalty in certain markets they need to do so with local content, with Netflix currently having approximately 80 foreign language shows in production for this year. Whilst HBO have done foreign language productions before, now HBO have an Italian co-production that will be exploited across its growing global network of services, including the US. The co-production with Italian broadcaster RAI, Telekom Italia and Fremantle, My Brilliant Friend will premiere in November in the US and will become available on HBO’s services in Europe 24 hours after and in Italy on Rai1, Raiplay and TIMVision. Appeal of foreign language drama is clearly growing across the markets, distributed by Fremantle, the show is selling to broadcast buyers from multiple territories. 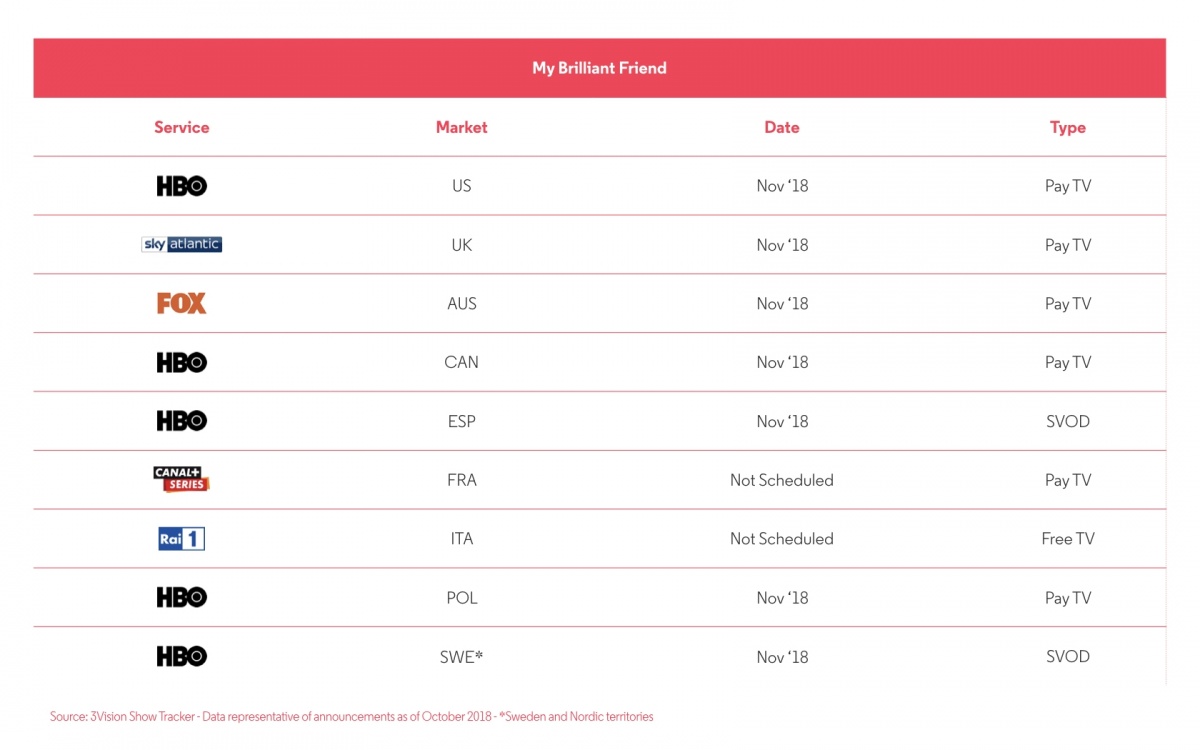 3Vision Show Tracker provides a unified view of where shows are being sold and shows that My Brilliant Friend is finding its way on to key broadcasters including Canal+ in France, Foxtel in Australia and Sky in the UK. 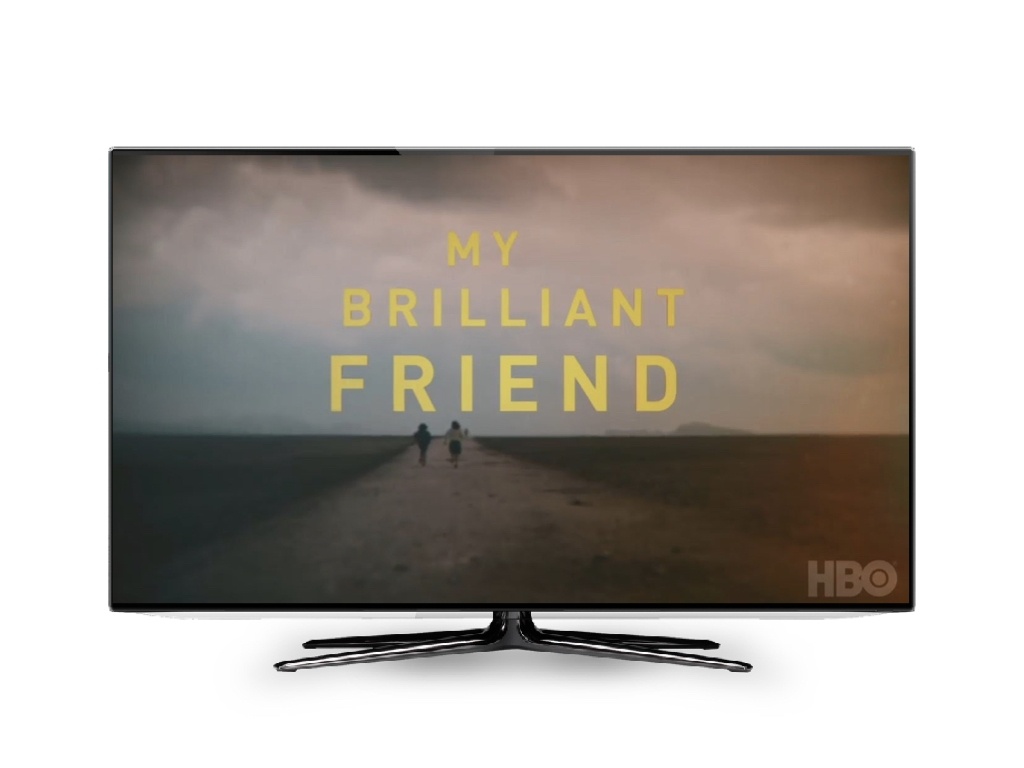 Watch our free on-demand webinar on the current competition between streaming services.