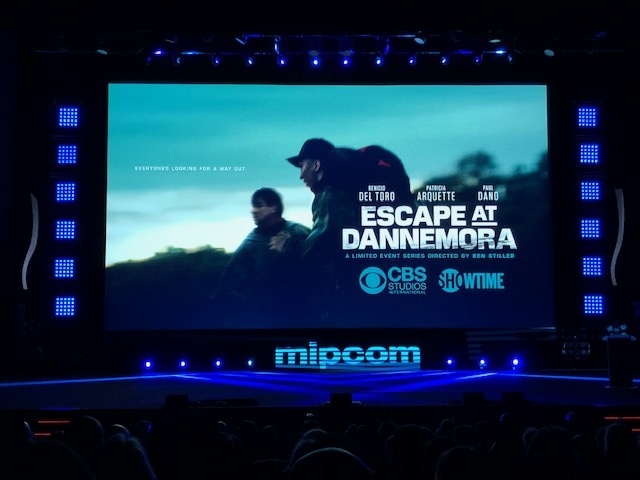 Primarily driven by SVOD, the volume of US scripted drama continues to grow – and with it some of the production budgets. With budgets exceeding $7m per hour for productions like The Queen, Game of Thrones and Catch-22 it is understandable that talent traditionally found in films is now increasingly working in TV. The competition for all areas of TV talent, including writers, actors and showrunners, is all contributing to the increase in budgets. The Monday evening screening at MIPCOM was actor Ben Stiller’s prison drama, Escape at Dannemora. Stiller who directed the drama spoke about TV providing opportunities that film could not – like the ability for the characters to develop and human relationships to evolve. Eight episodes allows that. 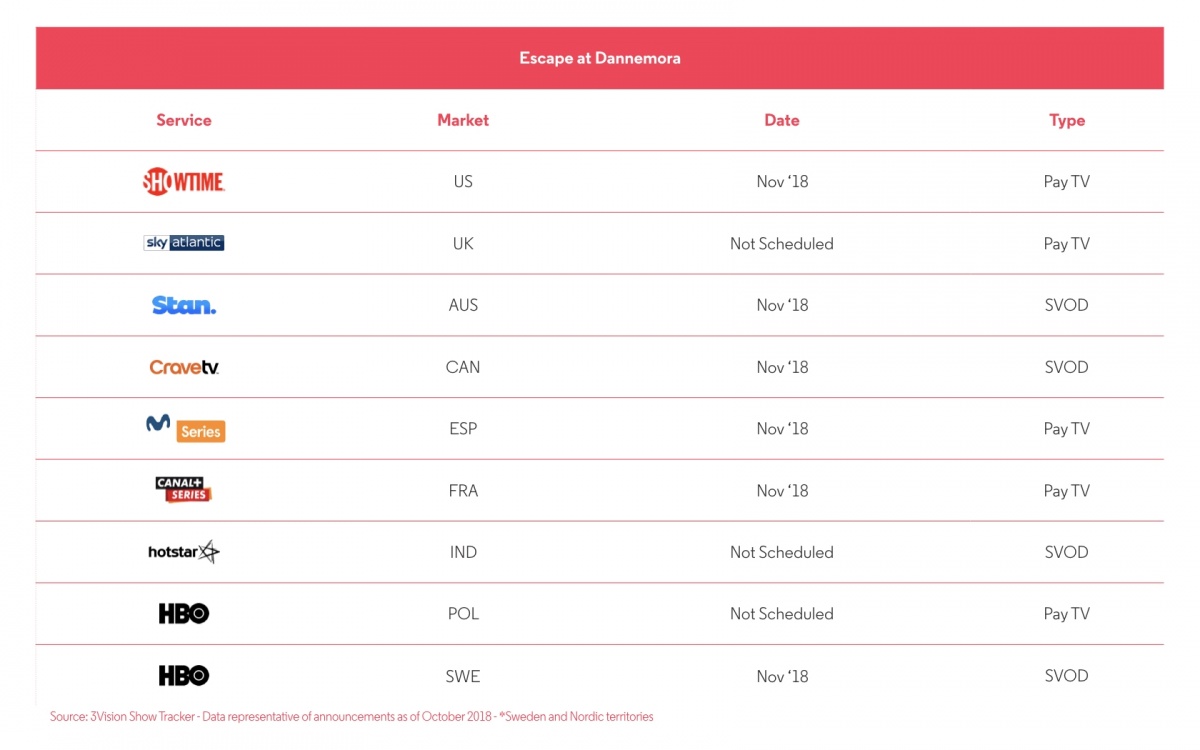 Distributed by CBS Studios International, the 3Vision Show Tracker tells us that the drama has sold across multiple markets in first window – to local SVOD services and Pay Broadcasters. Services premiering the show this November include Pay TV channels Movistar Series in Spain, Canal + Series in France and the Australian SVOD service Stan. 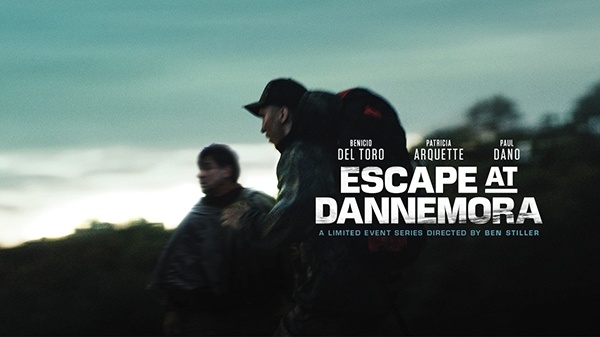