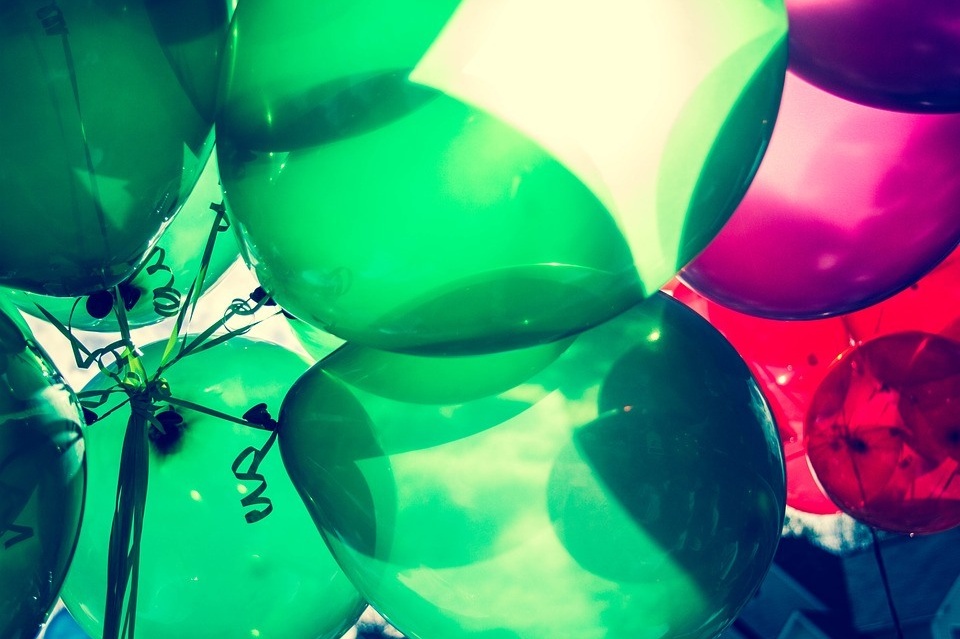 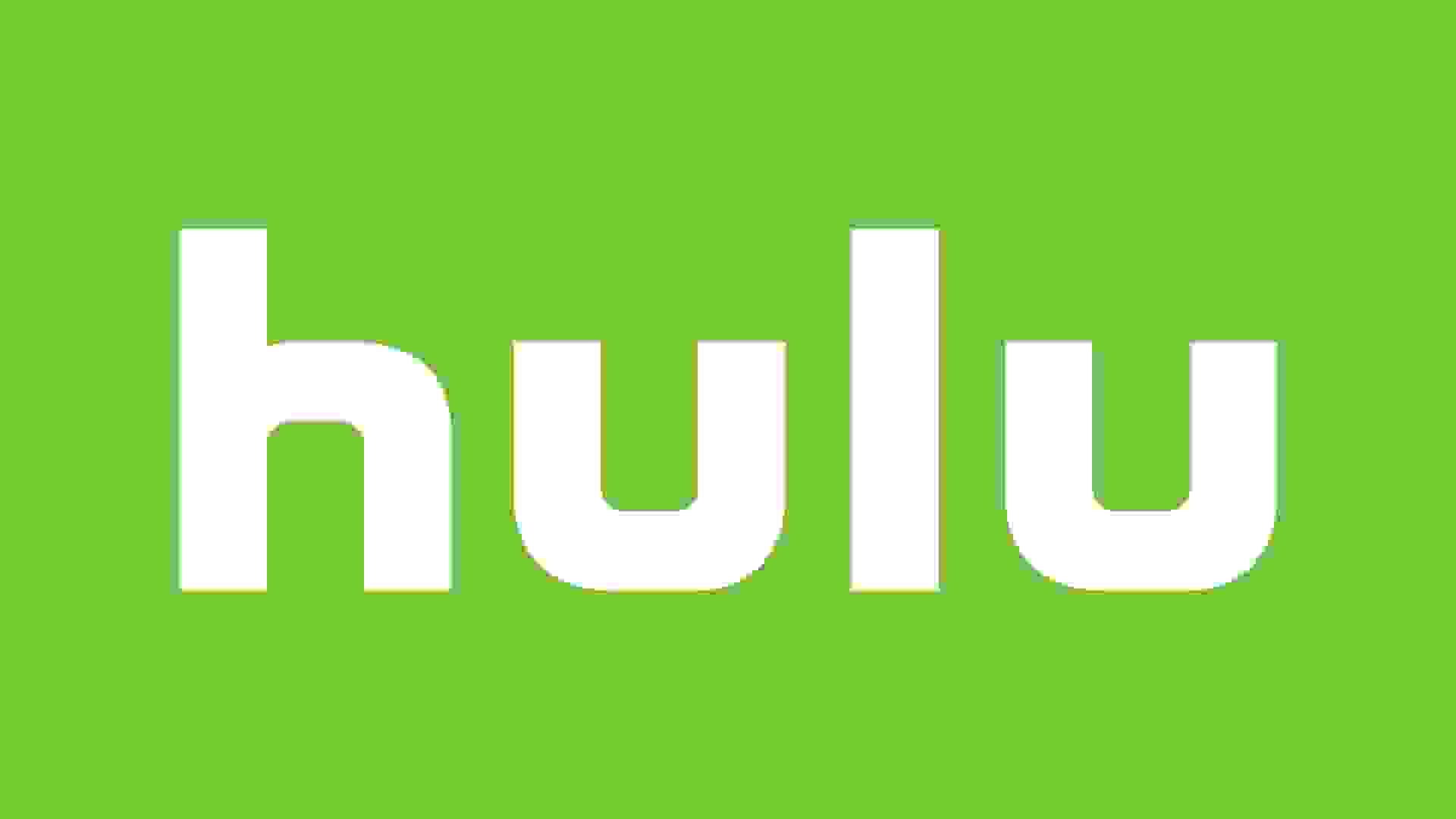 Since Hulu’s 2008 launch they have been in Netflix’s shadow, but whilst Hulu remain the smaller player, 2017 has seen big change for them.

We reviewed Hulu’s launch of SVOD (then Hulu Plus) in 2010, and since then they have become a very different beast, with ownership changes, original content, extensive new feature sets and live TV.

In spring, Hulu made a number of announcements including hitting 20 million subs (up 18% on Q4 2017), new content deals and other innovations such as dynamically inserted ads.

With a new ‘strategic focus’, management changes, and imminent ownership changes, Hulu will (one way or another) shape the future of the US streaming market. 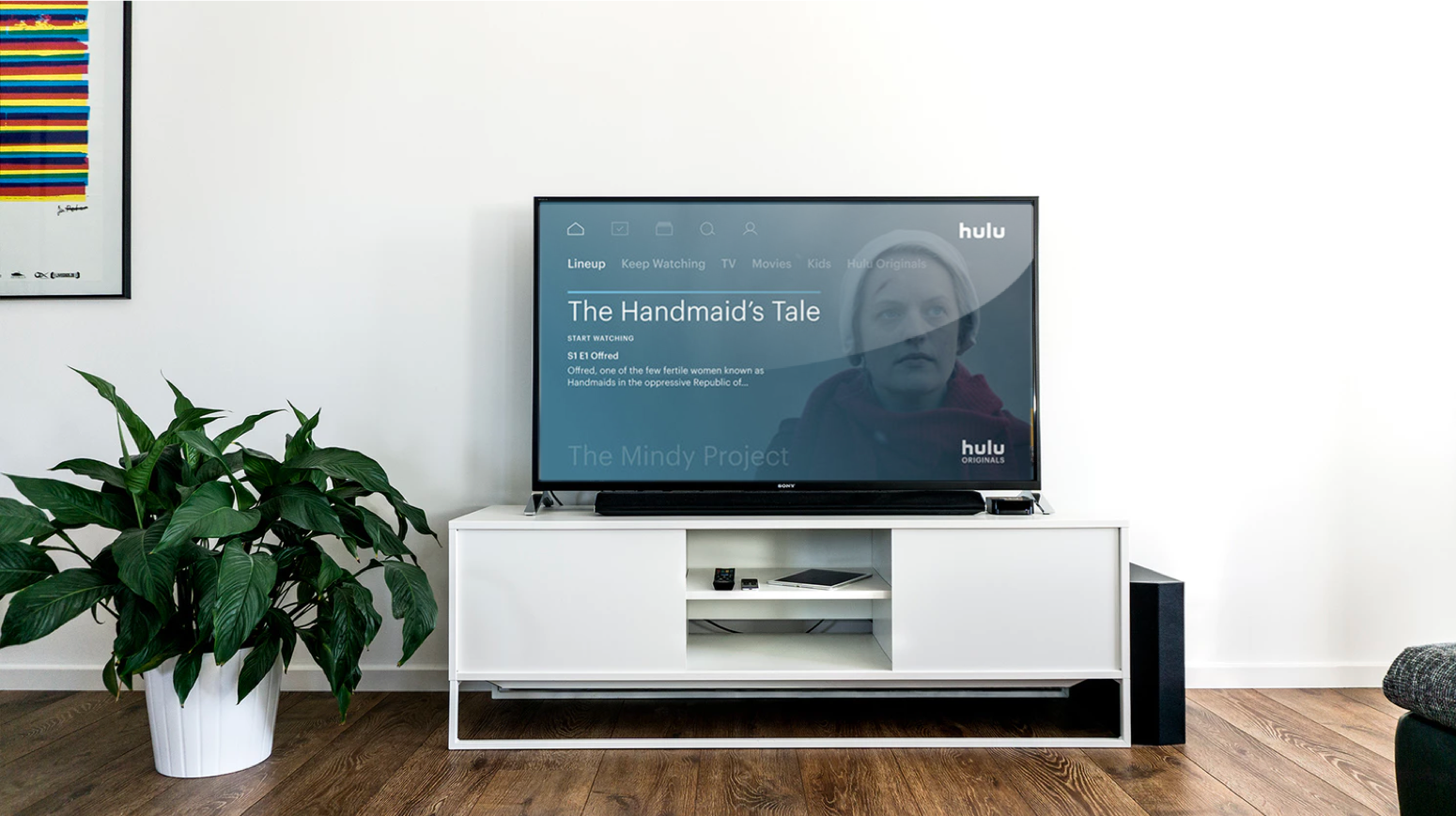 How are they doing?

From AVOD service to fully virtual pay TV in ten years. Their technology, product, user experience, content and Ad business are all evolving. Live TV launched in May 2017 and acquired 800k subs in 12 months.They continue to lose money (estimated loses in 2017 were $920M), but revenues are diversified with $1B in advertising revenue in 2017. 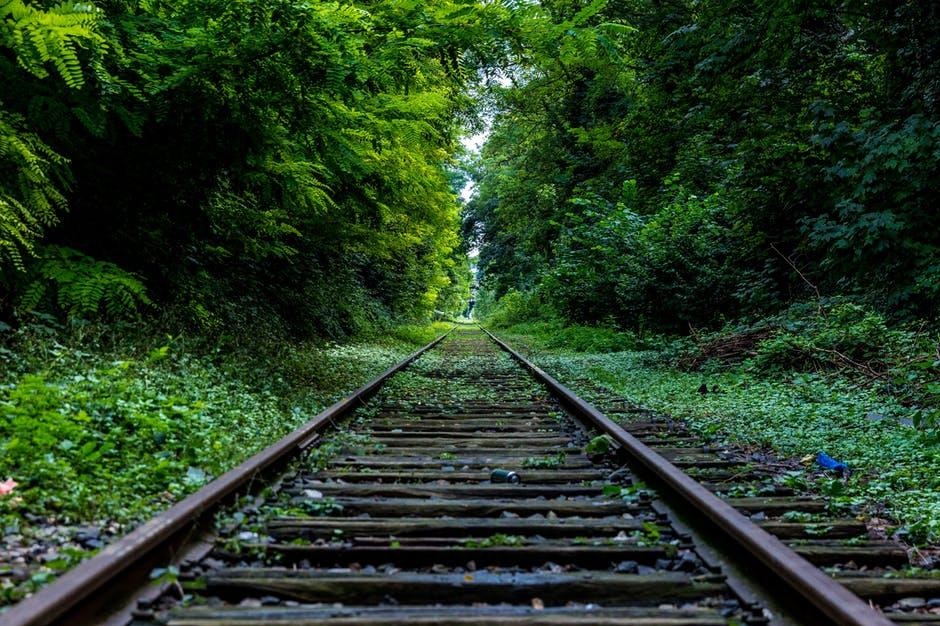 Want to know everything we know?