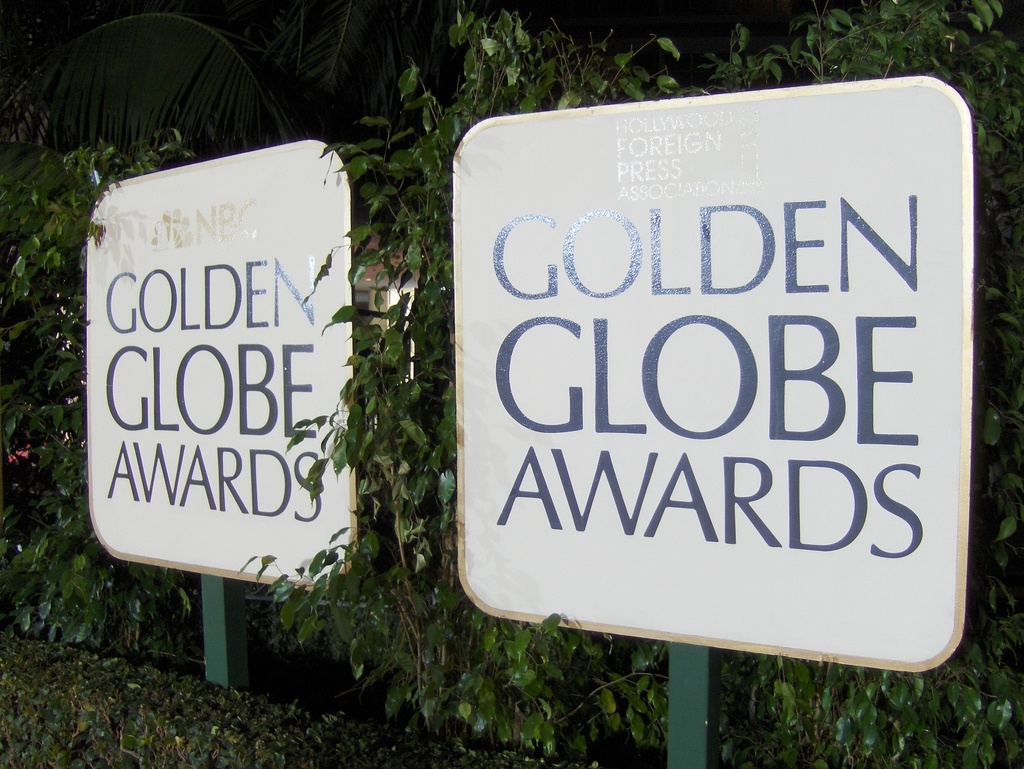 Crime Drama proved a popular genre across the television series category at this years Golden Globes. Awards went to US originating shows The Assassination of Gianni Versace, Escape at Dannemora, Killing Eve and Sharp Objects with a scoop also for British production The Bodyguard.

3Vision Show Tracker data tells us that these shows have all sold outside of their home markets – with The Bodyguard securing worldwide distribution when ITV Studios sealed a global Netflix deal and the other shows sold to a variety of services.

Ben Stiller’s Escape at Dannemora has sold in 11 of the 12 tracked territories except for Mexico. 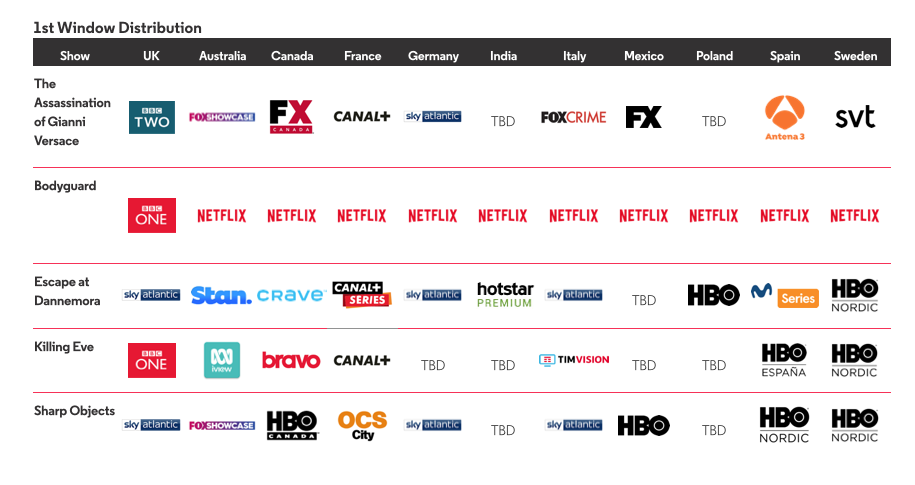 UK free TV provider the BBC released The Bodyguard as an in-season stack and Killing Eve as a box-set.

Sharp Objects was picked up as an In-season stack on all pay channels.

All of the shows picked up by SVOD’s were shown as either a box-set or a stack accounting for 44% of the deals across the 5 award-winning shows.

For more information on scripted deals and distribution trends please get in touch. 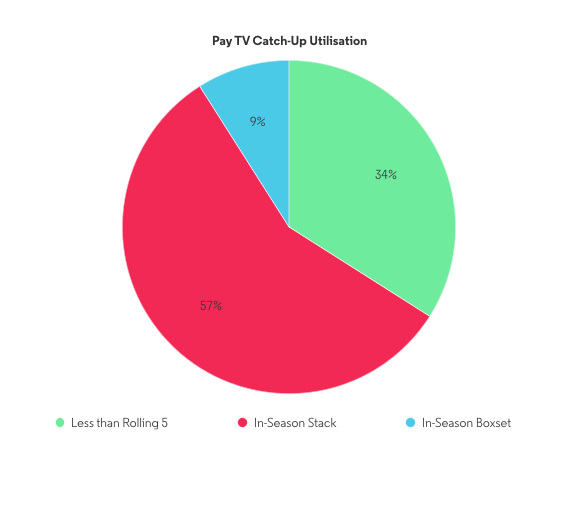 Where are the latest shows selling internationally?